Metal nite in Tacoma: And headbanging for all

When people pack tight into the band alcove at O'Malley's Irish Pub in Tacoma, WA, everybody needs to stay alert.

On Saturday night, four metal outfits had attendees thrashing and headbanging in the small space, which is situated in one corner of the sprawling pub (patrons were shooting pool, chucking darts and hobnobbing throughout the rest of the establishment). We were like a hockey ruffian banished to the penalty box.

It wasn't a bad place to be on this occasion.

So, the cook, you ask? Well, after he prepares meals in the kitchen, he has to carefully walk through the metal crowd to deliver his creations to folks throughout the pub. Many times, I thought a plate of onion rings or a French dip would bite the dust, but the man was obviously a seasoned veteran in avoiding any cuisine crashes.

However, much beer was spilled and one pushing-and-shoving instance during Mahnhammer's set brought the security man away from his door duty and into action to break up the scuffle.

Highlight of the evening was the Czar singer yelling at and flipping off an overhead lamp that inexplicably came on during their set in the semi-dark area. Not sure what he was singing about, but the lightbulb clearly took the brunt of his rants. The soundman came to the rescue, hopped on stage, balanced himself nicely while reaching for the bulb and twisted it out. He received a round of applause. 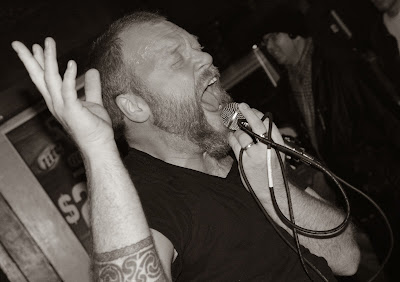 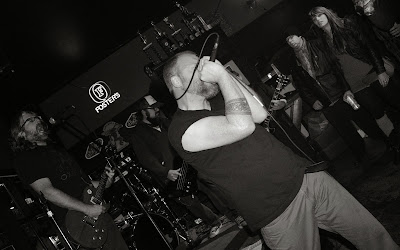 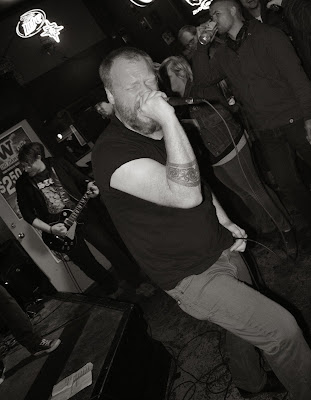 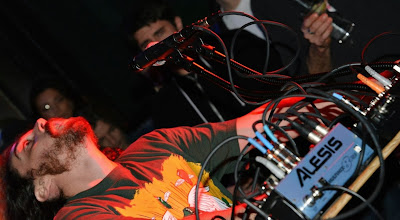 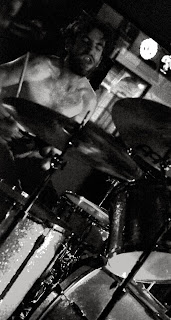 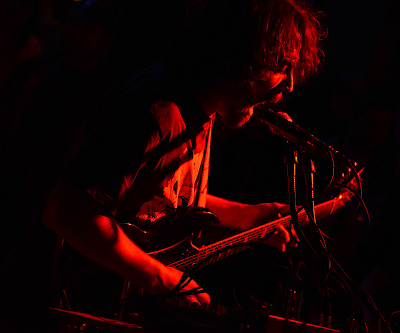 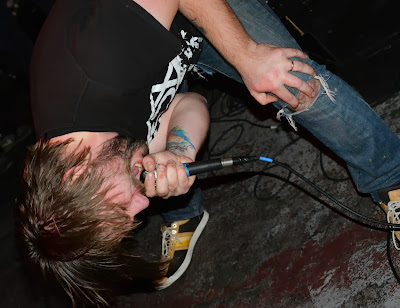 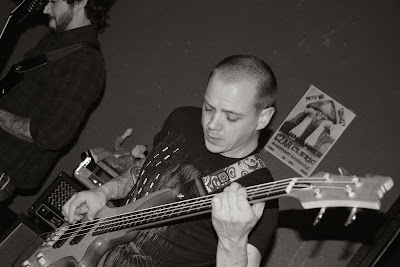