Corrosion of Conformity: The Boys Are Back in Town/ Live Review, Eindhoven, Netherlands 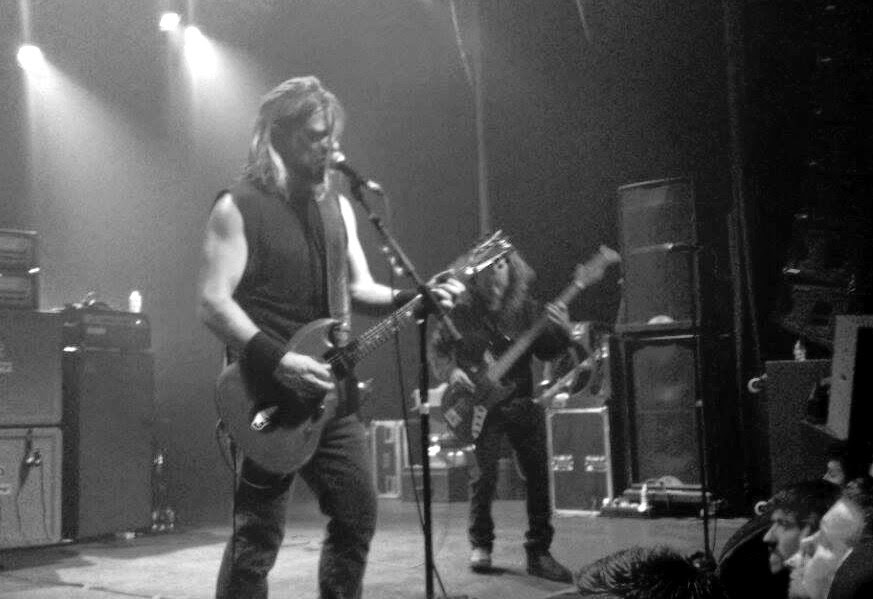 
The Melkweg, Amsterdam 2001 was the last time COC had visited The Netherlands for a show to support their then latest release “America’s Volume Dealer.” It was the last time Woody, Mike, Reed and Pepper hit Europe. ......but that changed at the end of 2014. In an interview, Reed told that the guys were planning an UK/ European tour in March 2015 with the “Deliverance” line-up.

Six UK shows in Manchester, Glasgow, Nottingham, Bristol, Colchester and a sold-out London were played before it was time to hit European mainland, starting with the Effenaar in Eindhoven - The Netherlands. Eindhoven, city of Philips and soccer club PSV, also has a strong and lively rock scene. The Effenaar itself has a long connection with the famous Dynamo Open Air festival. A lot of the festival bands also played at one of the pre- or after-parties hosted in the Effenaar. In 2005, the Effenaar moved to a new building with two halls; a small one with a 350 capacity and a large one with 1,200 capacity.

Two local bands: An Evening With Knives and Komatsu played their sets to warm up the almost sold-out large hall.

Then, the very fitting last song of the in-between time -- “The Boys Are Back in Town”-- turned into the instrumental "These Shrouded Temples" from the "Blind album," bringing the long-awaited, reunited 1994 line-up of Corrosion of Conformity on stage. From there on, it was a jukebox full of hits....."Senor Limpio," "King Of The Rotten," "Heaven’s Not Overflowing," "Wiseblood," "Seven Days." The band was back, alive and enjoying it; the crowd was ready and willing to get it all -- and we got it full force. After the powerstart, one guy in the crowd screamed for "Jim Beam And The Coon Ass," but Pepper sadly had to say sorry for not including it on the setlist. 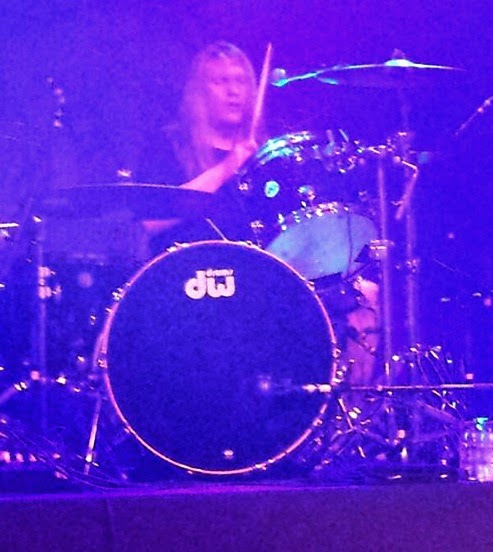 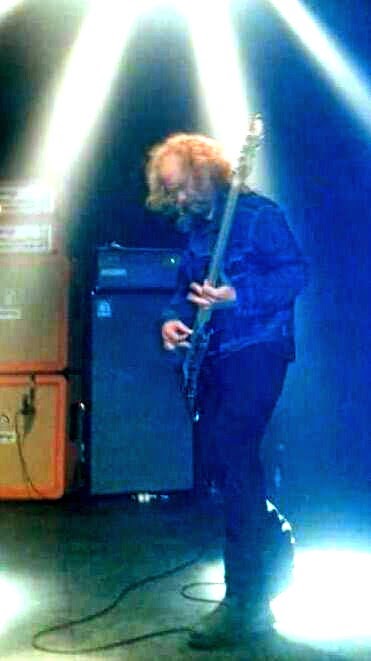 After apologizing for the many years of waiting for this show to happen, everyone was invited for a beer in some bar after the show and the band hammered through "Paranoid Opioid," "13 Angels" and "Albatross." This was the point that turned it all into a great night to remember. The crowd screamed the lyrics and almost toppled the PA. Woody’s solos were sharp as a razorblade, the sound from the Orange amps was raw and mean. Reed was in prime condition, laying down the well-known solid base, while Mike was showing those who are in doubt that he is still one of the greatest bass players. His technical and musical play-abilities on "My Grain" are the heavy fundament most songs are built on. "Stonebreaker" and "Goodbye Windows" ended the set.

The grand finale started with "Vote With A Bullet," followed by "Who’s Got The Fire." "Clean My Wounds" completed the show after the song’s middle part turned into a slow-tempo guitar jam before the final chorus was done.

Awesome show! Although the wait was long, it was well worth it. Maybe it’s all the beginning of new things, a new album and a much-wanted US tour. 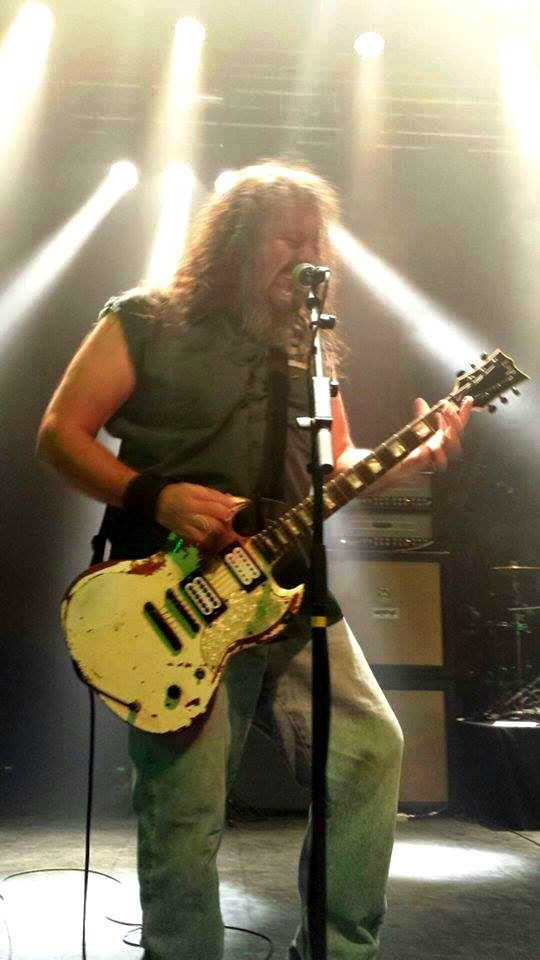 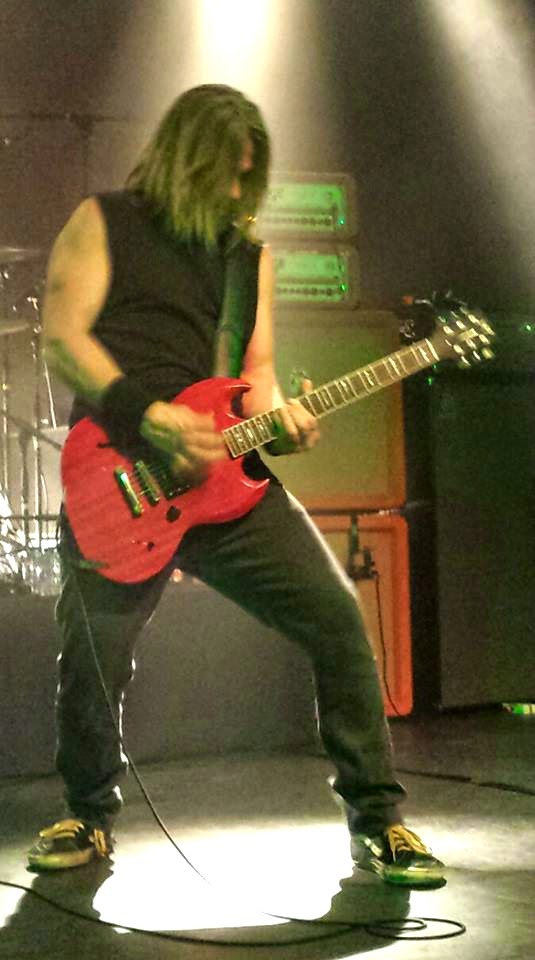