Totally Wired at The Crocodile in Seattle 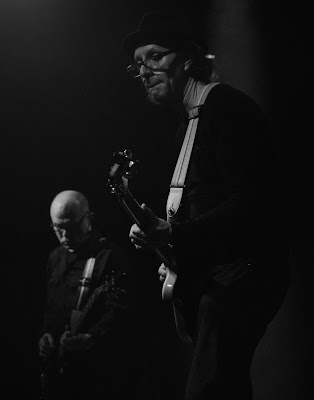 A friend of mine noted that Wire are on a roll right now and praised their last three albums.

I'll admit to not knowing much past their first three albums except a smattering of songs here and there, but I was fully on board with everything the band flung our way last Saturday at The Crocodile in Seattle. Just absolutely solid from start to finish, soft to loud and everything in between.

It was an entrancing gig and people were stoked before, during and after the performance.

I'm gonna start digging into those other albums post-haste.

Here's my photos of original members Colin Newman on vocals/guitar, Graham Lewis on bass/vocals and Robert Grey on drums along with guitarist Matthew Simms (who's been with Wire since 2010). 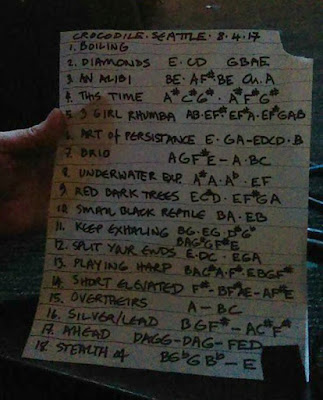 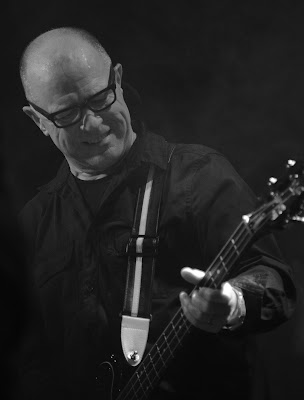 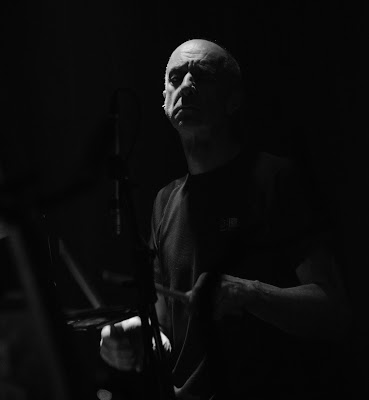 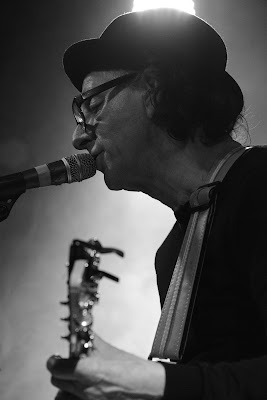 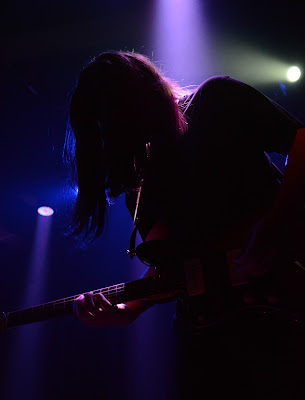 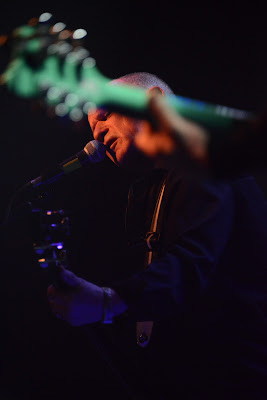 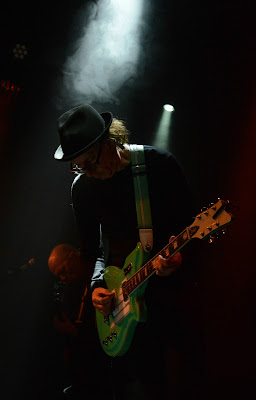 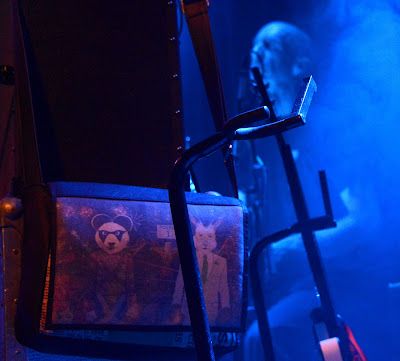 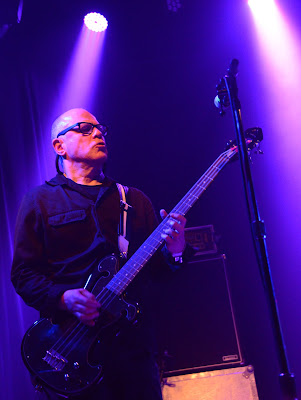 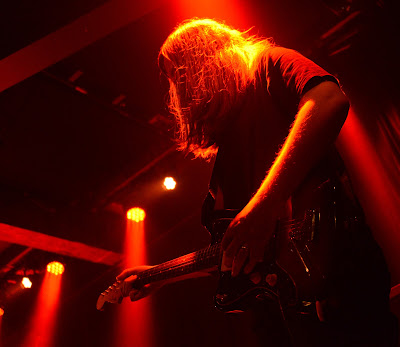 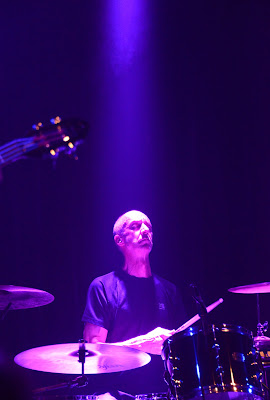 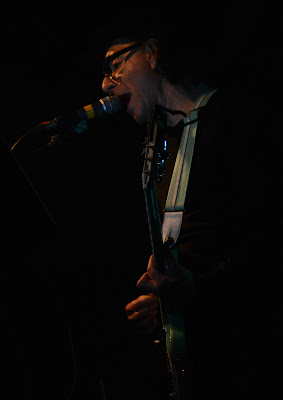 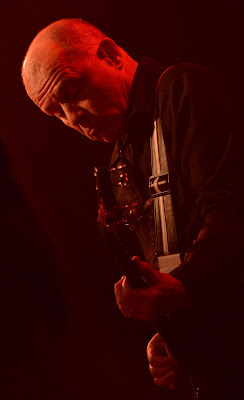 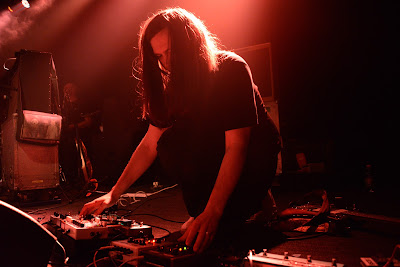 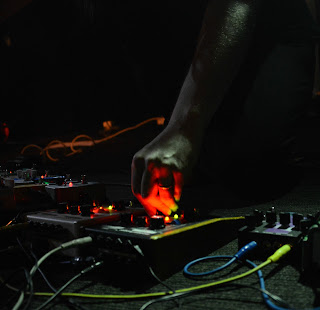 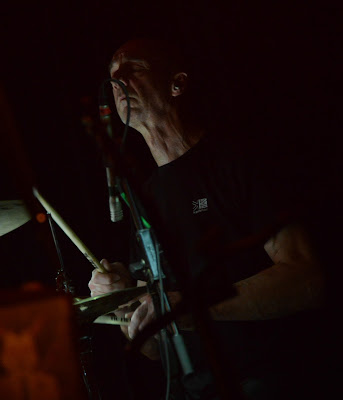 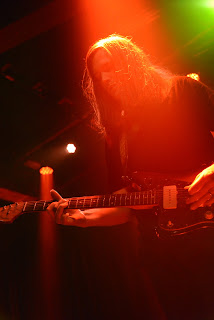 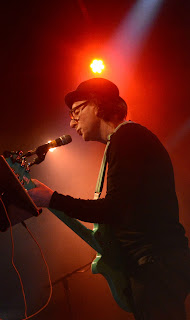 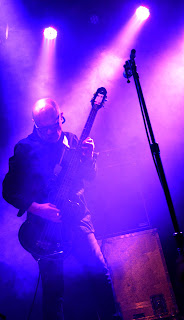 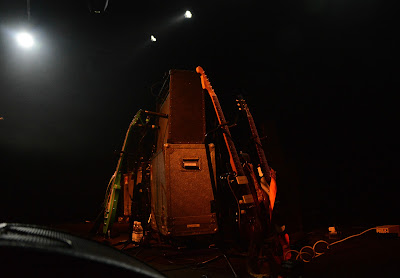