Chrome, Blitz and their cohorts keep the Dead Boys alive

There wasn’t a piece of baloney in sight.

As I entered the small dressing room, Cheetah Chrome was hunched on a bench and perusing his phone messages. It was a moment of solitude for the axeslinger of the legendary Dead Boys, probably something he didn’t get much of when, say, he was waiting to take the stage at CBGBs back in the day. No yelling, no broken bottles… no lunchmeat, snot or spit hanging from anyone’s shirt or mouth — just a man and his phone.

Chrome looked up when I approached him, we shook hands and I proposed an interview for this blog. He said we could speak after the show and I nodded OK and went back inside the Highline in Seattle to watch the opening band, The Drowns. (Dreadful Children and Wiscon also geared the crowd up for the headliner.)

The interview never happened since we were lost in a sea of elated, sweaty and drunken faces after the band — also featuring original drummer Johnny Blitz — leveled the crowd with the incendiary numbers from their debut album, “Young, Loud and Snotty,” which is celebrating its 40th year on this planet.

On this wild night, the Dead Boys were in top form and the crowd ate that shit up. One guy to my right — as I was getting pummeled at the front while snapping photos — was nearly jumping out of his skin and blurted out, “Stiv would be proud!”

Yes, Mr. Bators, while his body rests in peace, his fellow evil boys are raging in his memory. 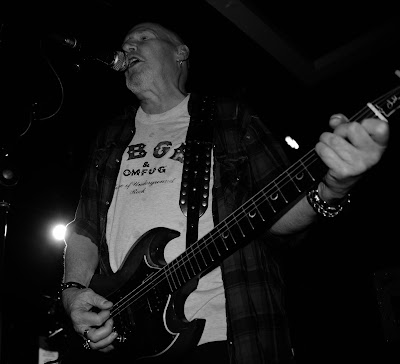 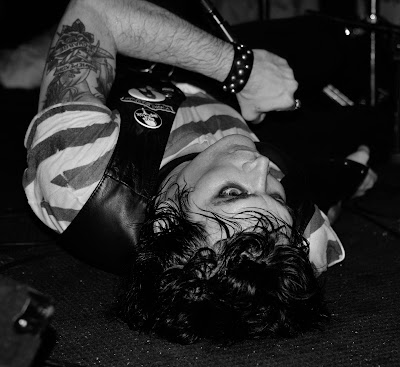 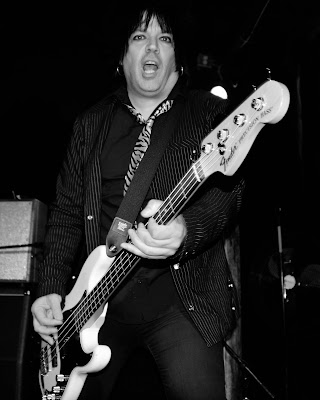 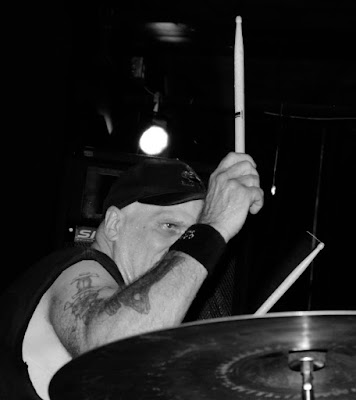 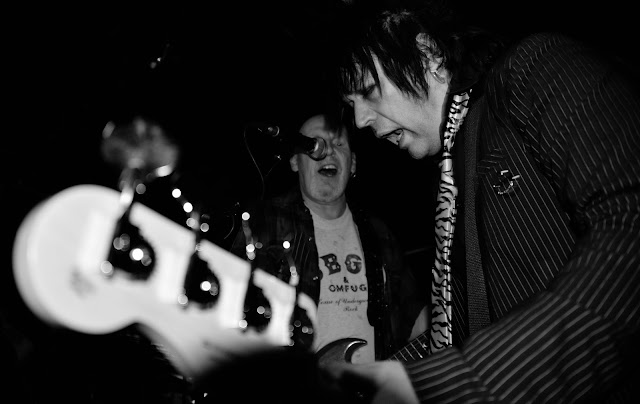 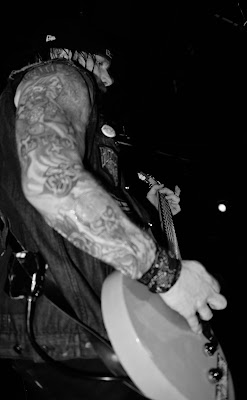 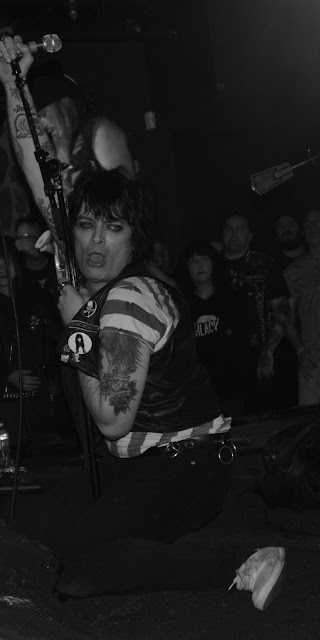 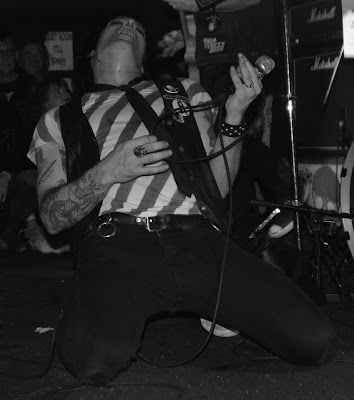 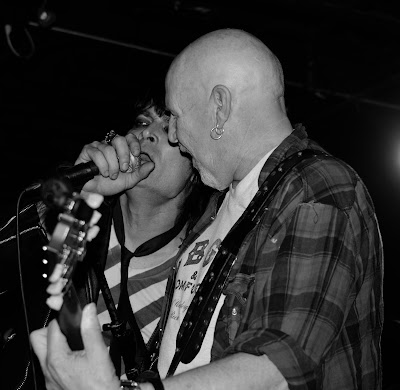 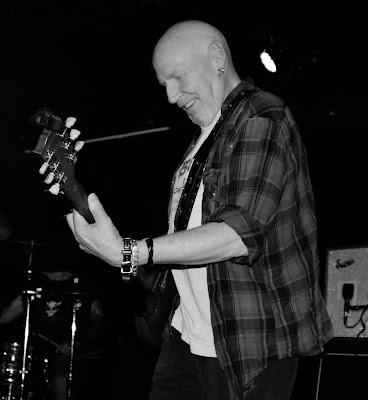