Thanks for letting us come over, Buffalo Tom

He was right, of course, and soon the sounds of Buffalo Tom’s superb new offering, “Let Me Come Over,” were blanketing our ears and it would have taken a hammer and chisel to eliminate the grin that was plastered to my face.

I had some cassettes in my backpack, snatched one out of there and proceeded to tape the record for further inspection on my headphones back at my abode. It’s safe to say that “Let Me Come Over” would be a mainstay on my listening list for many years to come. It still is today, in CD form, and it still pricks up my ears and gives my mind a whirl like it did back at Sean’s pad all those years ago.

The musicianship and insightful lyrics are stunning and have helped lead me along life’s unpredictable road at times. Tour guides and faithful companions all in one.

I brought Cat along for the Buffalo Tom ride and we — along with Sean and others in our cool-music coterie — witnessed them live in San Francisco a few times. Upper-echelon shows, for sure.

So, 26 years later, there we were — Cat, myself and longtime fan Robyn — revisiting that old reliable friend, “Let Me Come Over,” played in its entirety during the second set of the band’s visit to Seattle’s Neumos club on Thursday. (The first set featured a smattering of old tunes like "Sunflower Suit," "Birdbrain," "Sodajerk" and more, plus a song or two from the band’s new “Quiet and Peace” release.)

Singer/guitarist Bill Janovitz was literally jumping out of his skin during the gig, which was drenched with energy and emotion from both band and fans. Bassist/vocalist Chris Colbourn at times gently swayed to the tunes, and at other moments swung his fist at the strings and leaned toward the crowd. Drummer Tom Maginnis kept the whole deal together with precise beats along with a satisfied grin — just like mine back in ’92 when Sean brought Buffalo Tom into my life. 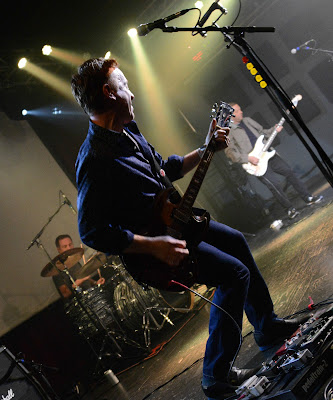 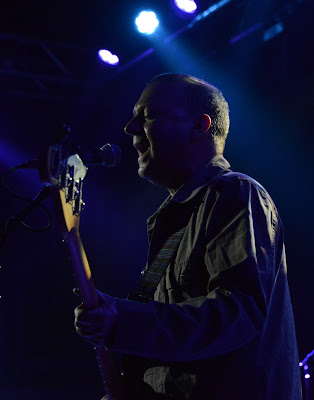 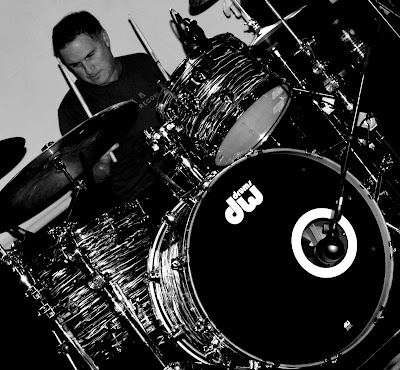 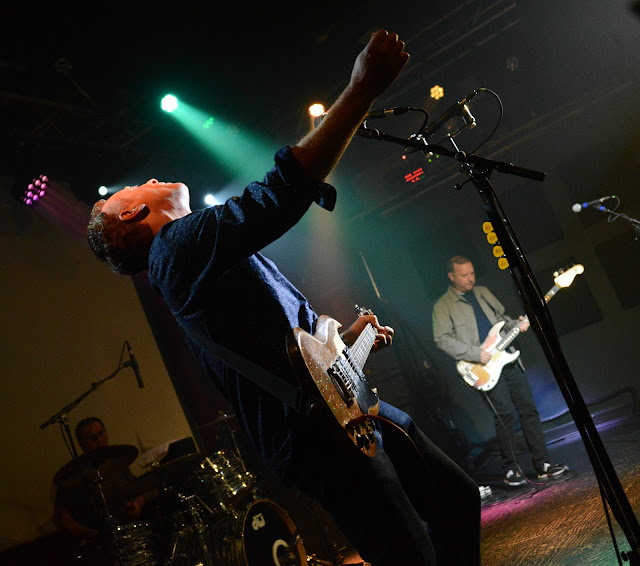 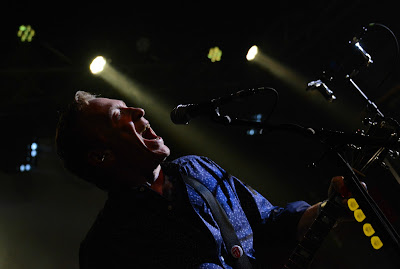 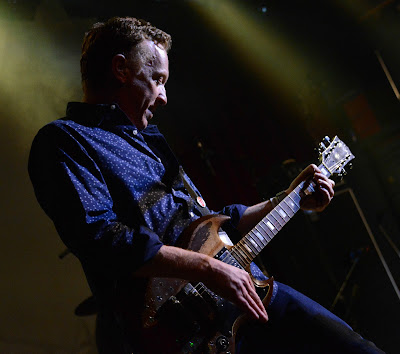 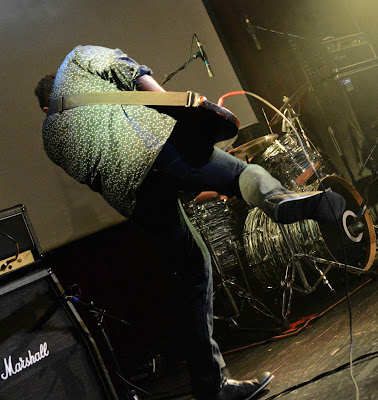 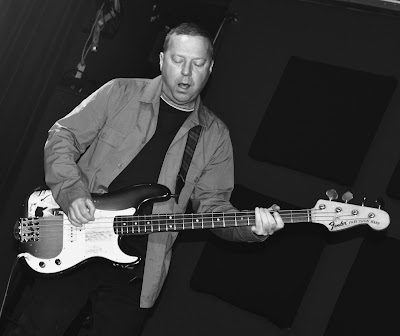 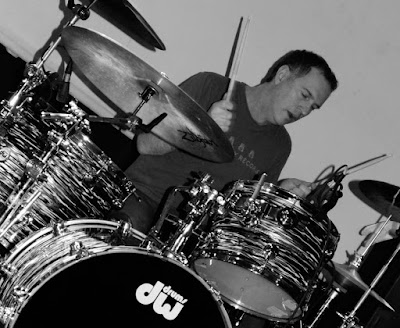 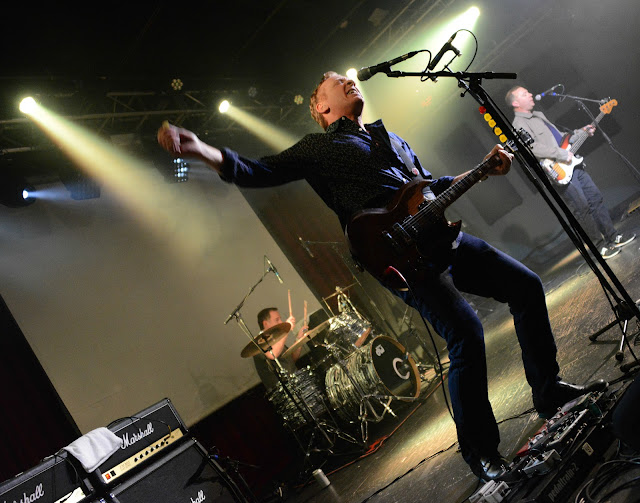 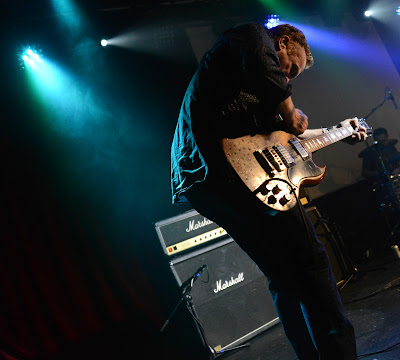 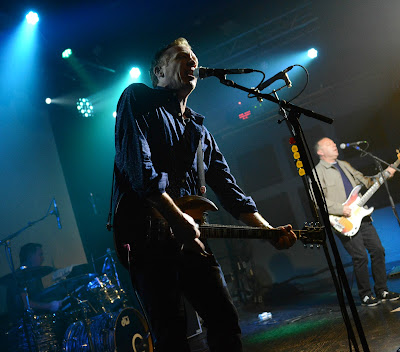 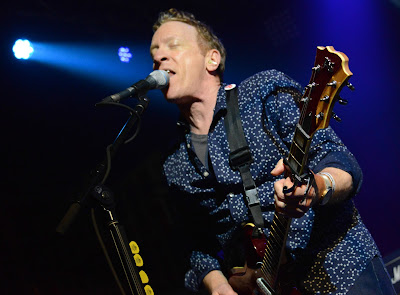 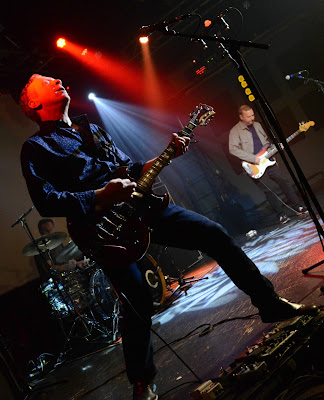