The There's Something Hard in There staff returned to Seattle's Capitol Hill neighborhood for another night of the Moe 20/Neumos 10th anniversary soiree last Saturday.

This time we were treated to the sounds of headliner Goodness, These Streets, Lucky Me, Gerald Collier Band and Faster Tiger. The rock flowed and people fully dug into it with verve on this sold-out evening.

These Streets was especially vital since the play-turned-band performance focused on Seattle female bands in the '90s -- and a handful of women rockers delivered supercharged performances. Songs included The Gits' "While You're Twisting, I'm Still Breathing," Hammerbox's "When 3 is 2" (including an appearance from Goodness/Hammerbox singer Carrie Akre) and more. 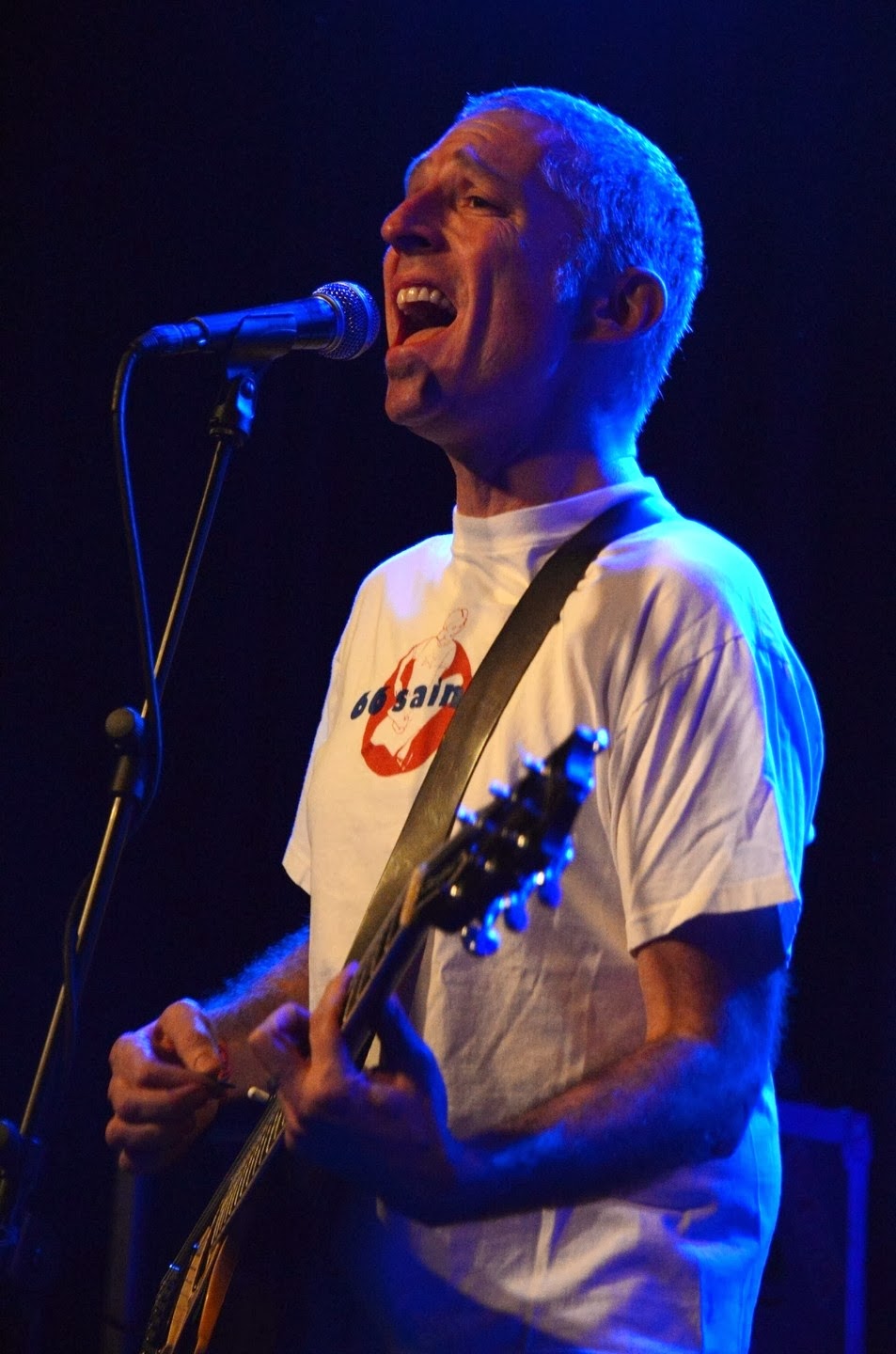 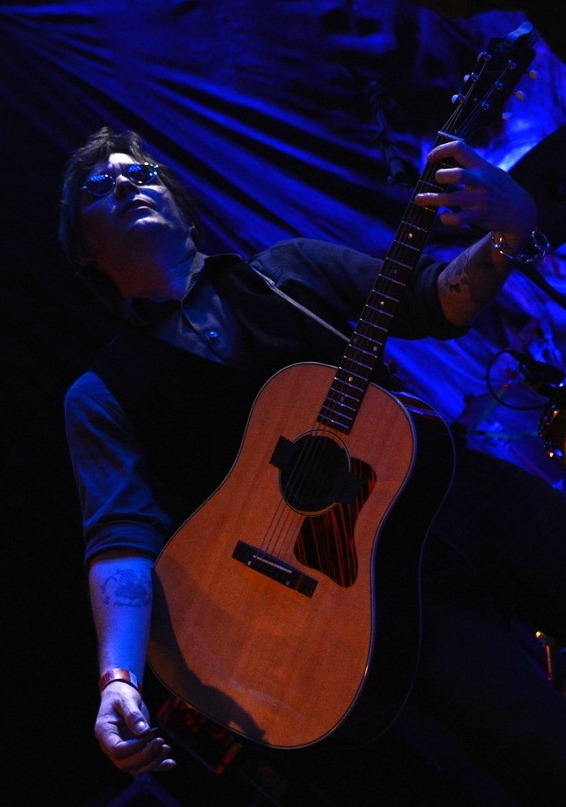 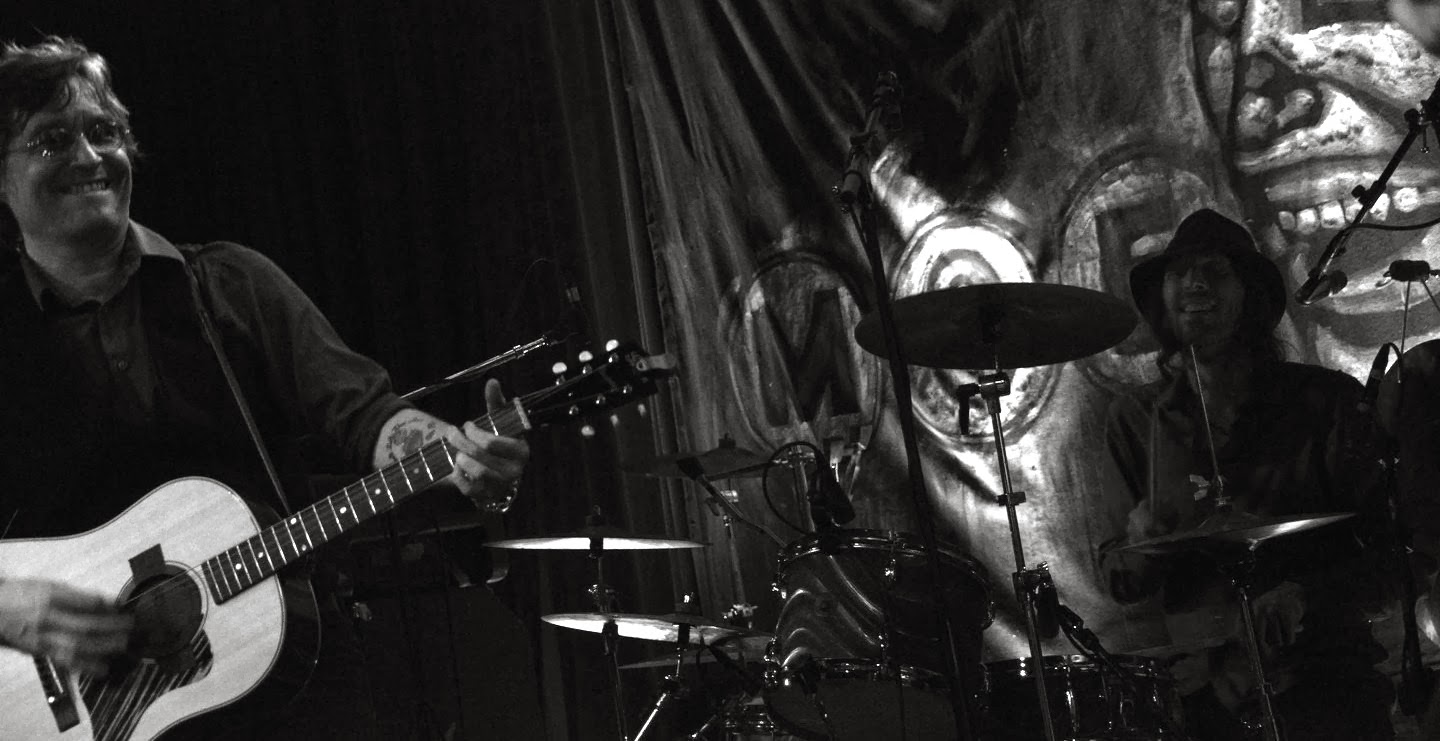 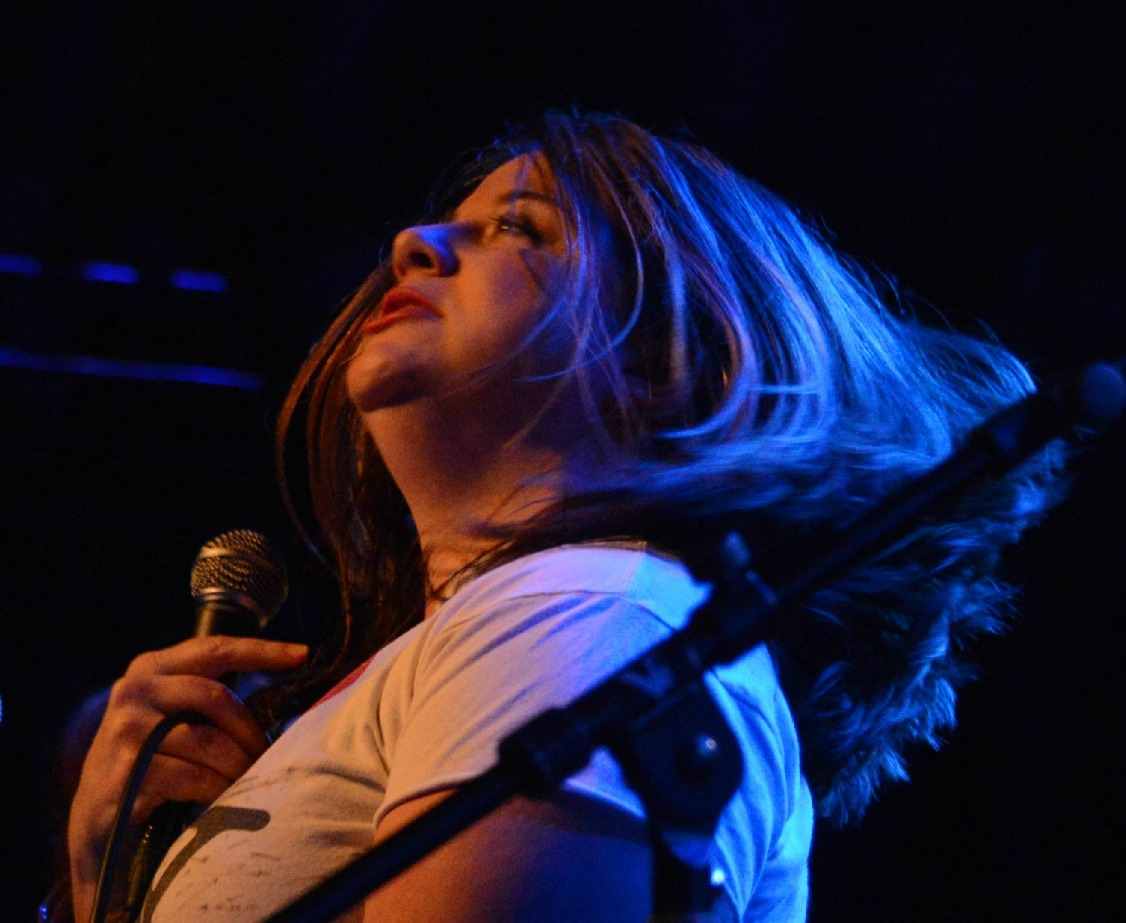 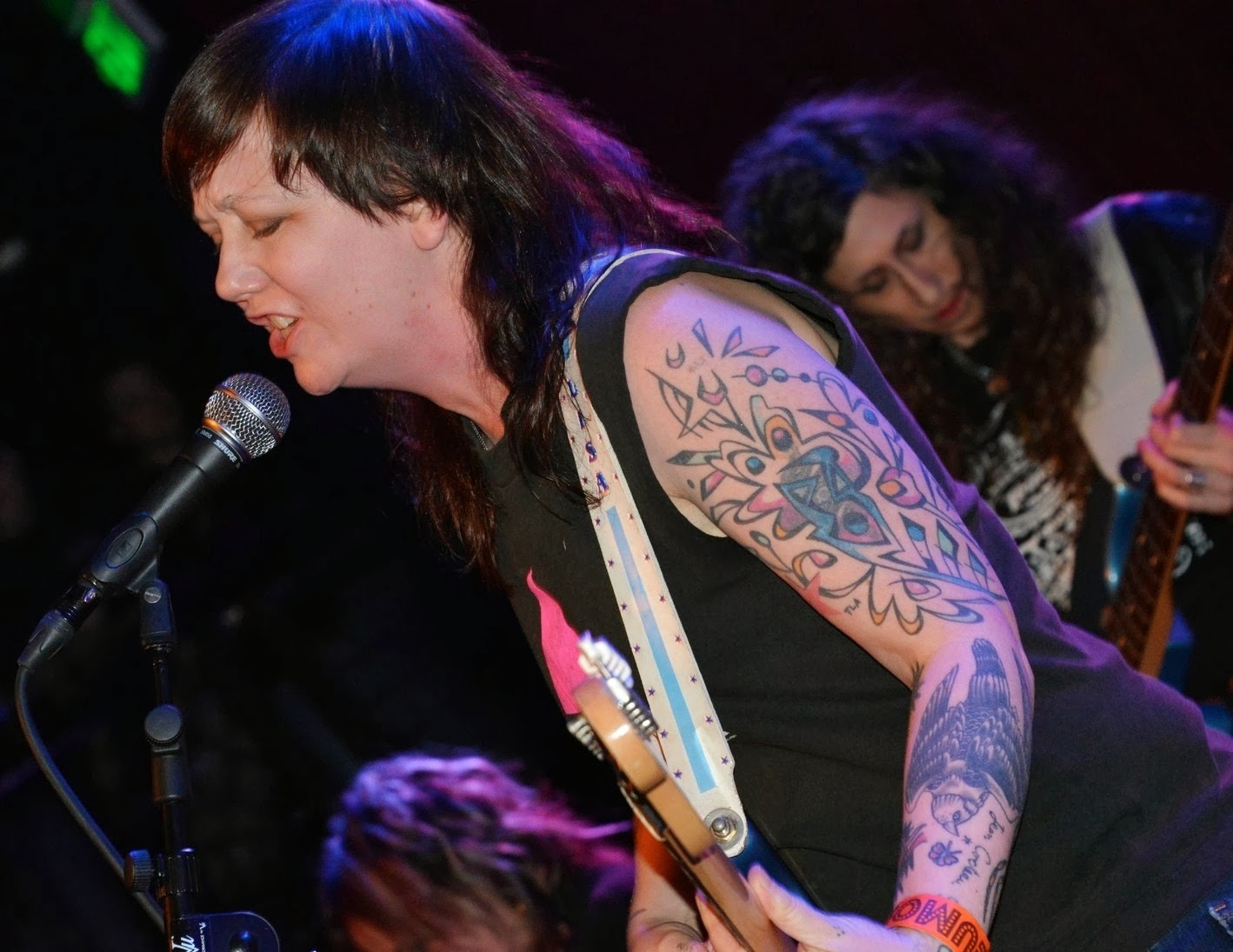 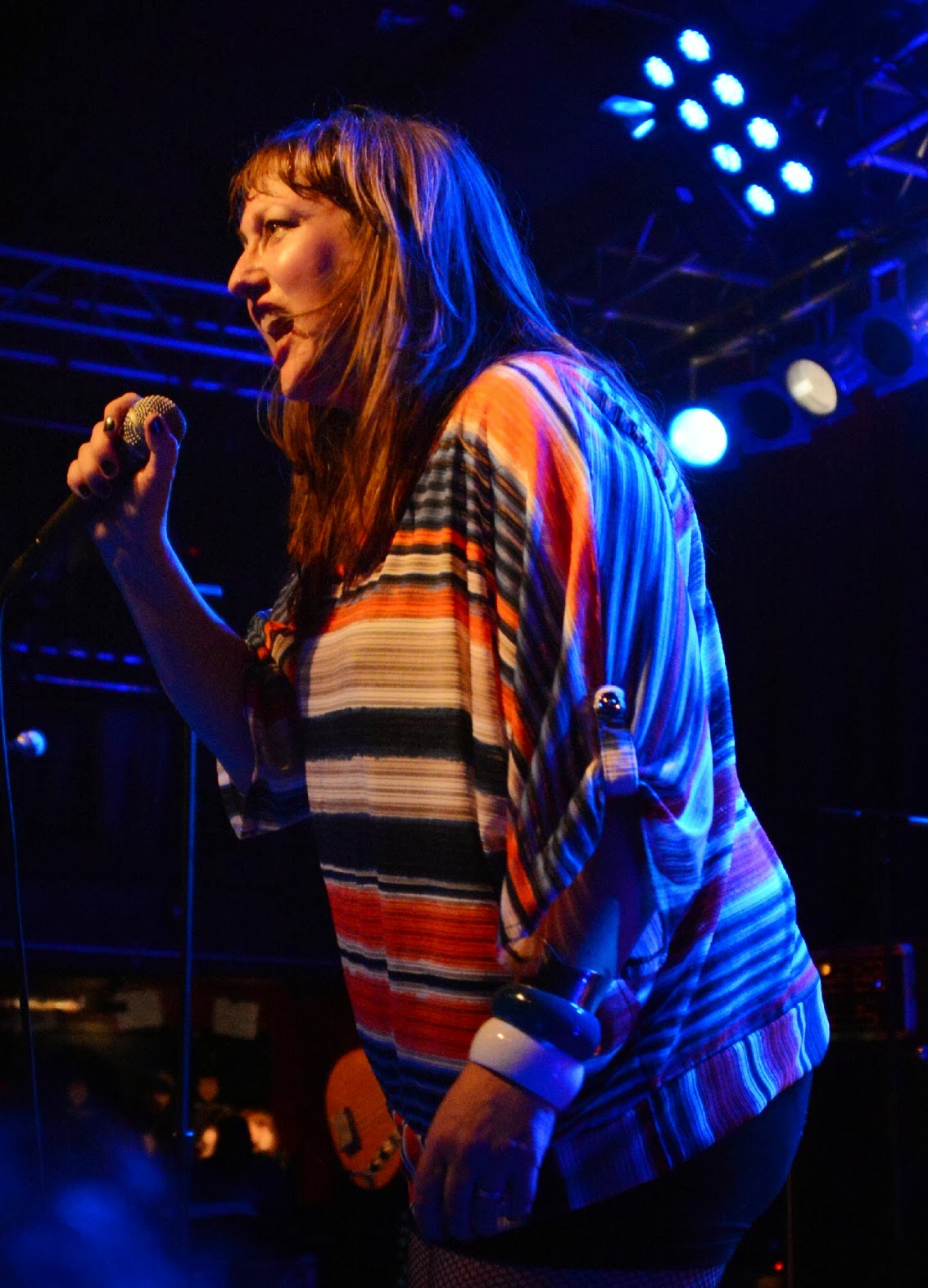 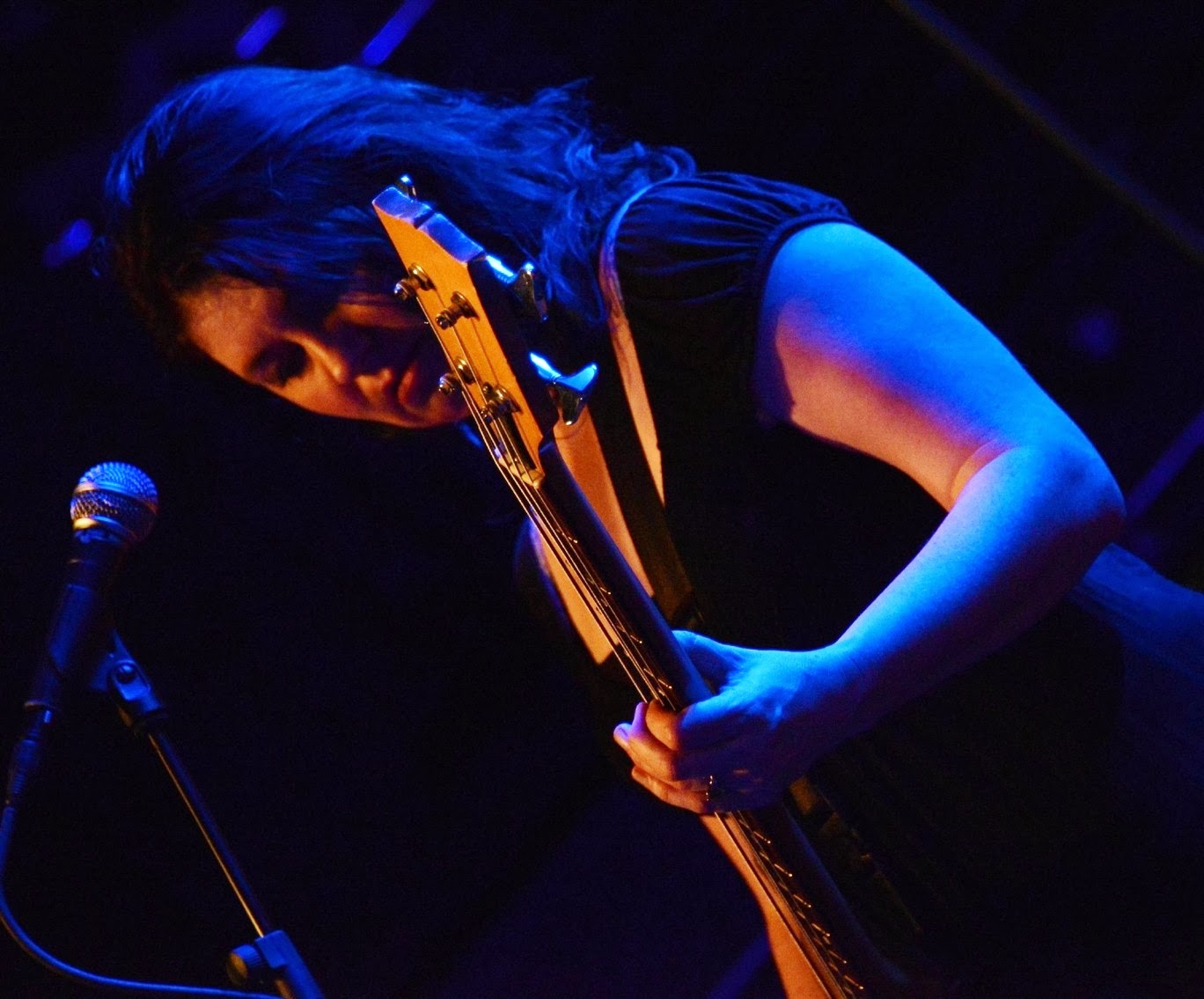 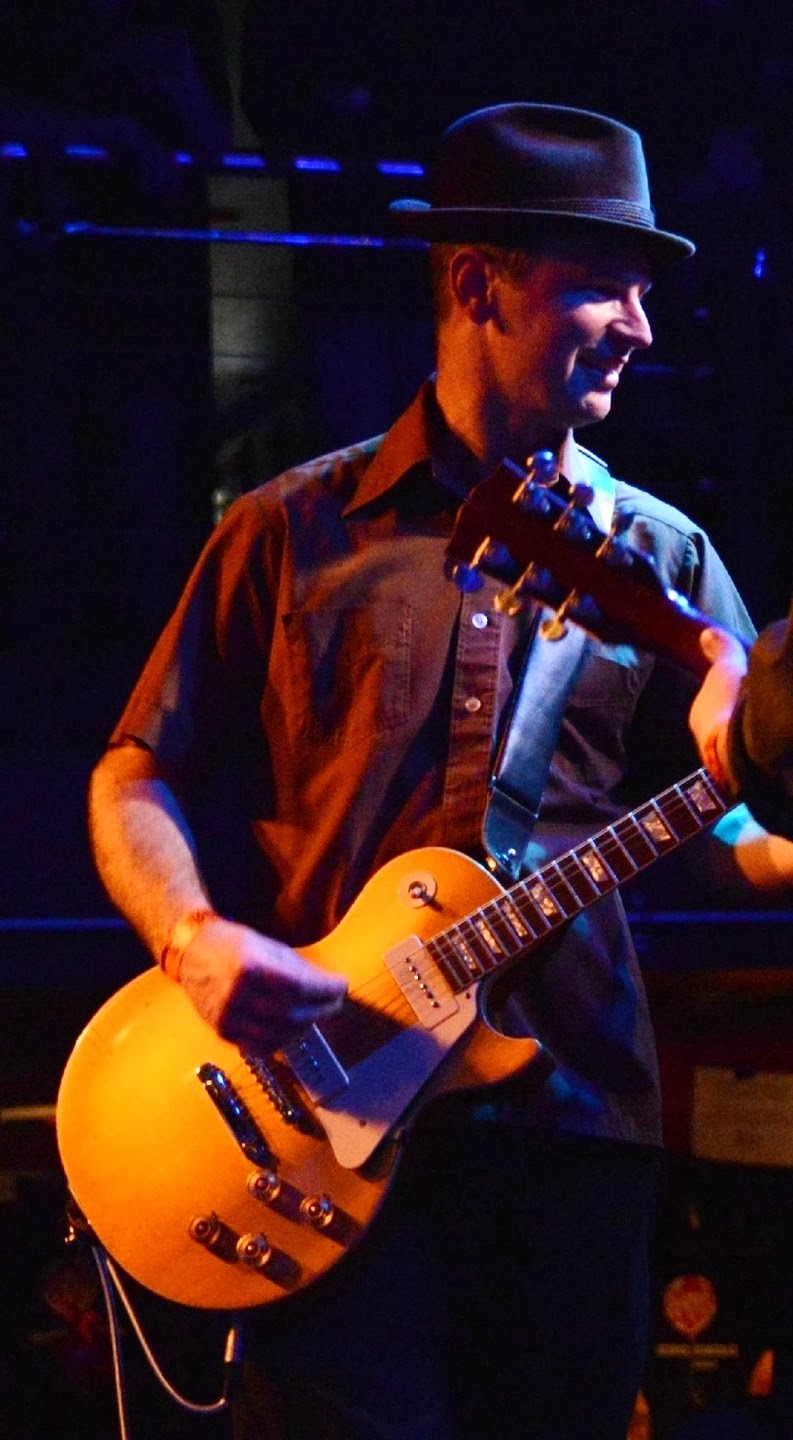