Fu Manchu's ride was not so kind to the band during the opening round of its recent U.S. tour.

While driving to Reno, the Fu's longtime trusty van took a digger in Vacaville, CA. They canceled the Reno gig, headed back to San Francisco to grab a new van and they were off to Portland ... and then my gig of choice in Seattle on Sunday.

They're a resilient foursome -- touring and splitting rock fans' skulls for 25 years.

Fu Manchu was in fine form on Sunday, plowing through old faves like "Boogie Van," "King of the Road" and others alongside some hammering new tunes off its latest release, "Gigantoid."

They were accompanied by Cincinnati's Electric Citizen and Seattle's Ancient Warlocks, who both delivered some pounding rock for the hungry headbangers in the crowd. Electric Citizen -- on tour with Fu Manchu -- is the winner of the 2014 Cincinnati Entertainment Award in the rock category and they definitely held their own in our fair city.

It was a powerhouse lineup, for sure.

I took some tips from TSHIT chief photographer Cat Rose, who couldn't attend the gig, and handled behind-the-lens duties. 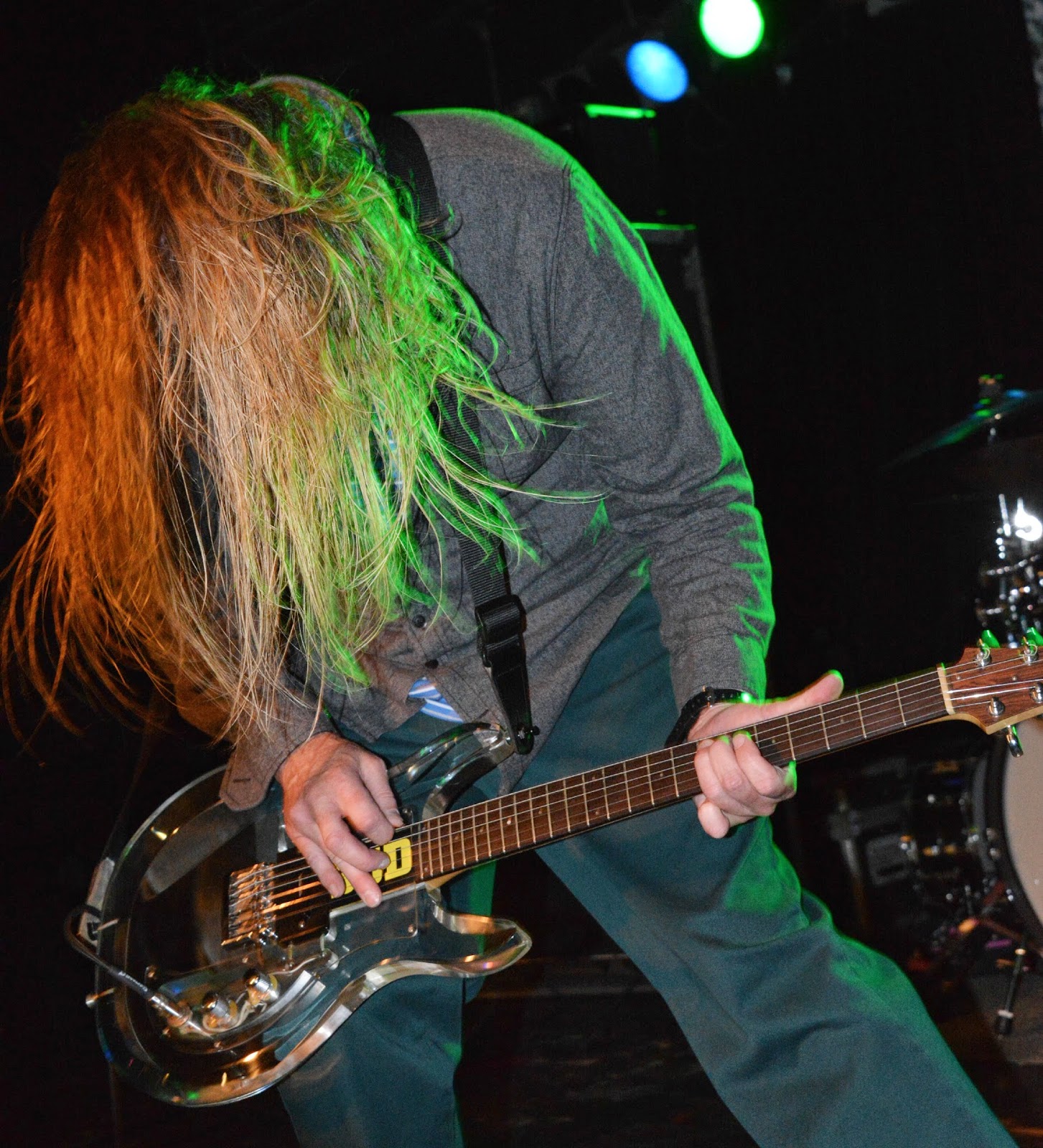 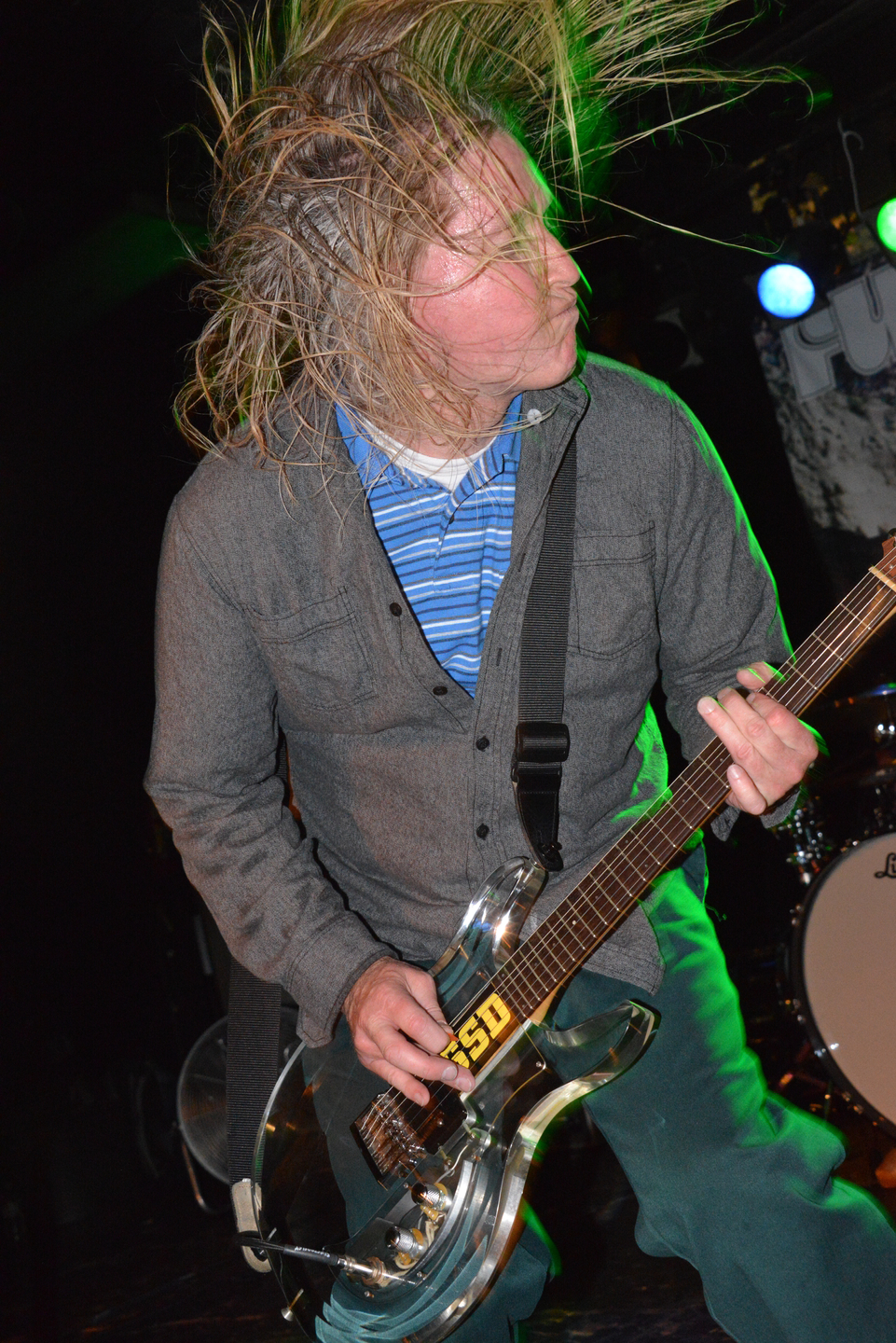 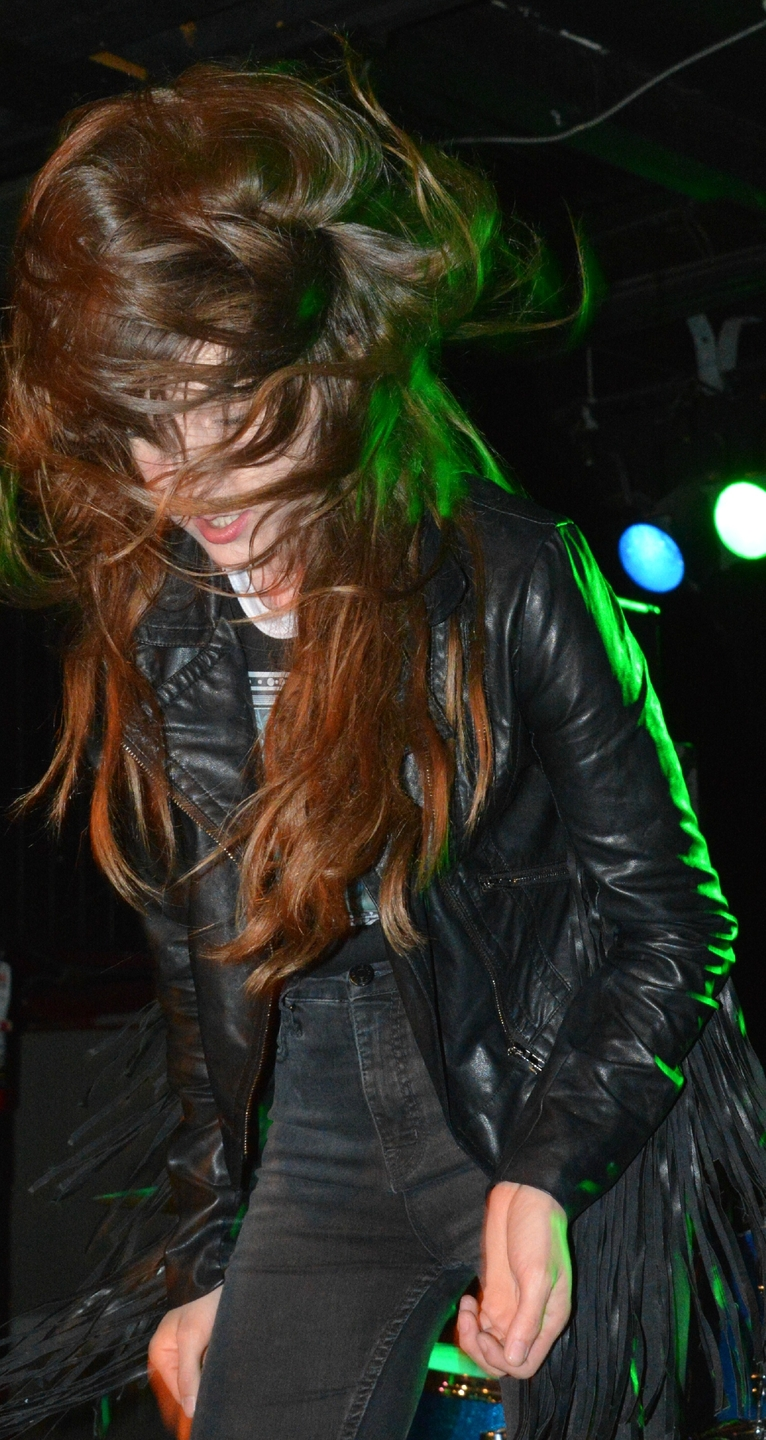