Zero Boys go all 'Vicious Circle' on us in Seattle ... the new 'Monkey' tunes are stellar, too

You knew you were gonna get it.

Not just a few songs, but the whole damn thing.

I'm talking about the Zero Boys' crucial "Vicious Circle" LP in its entirety, mixed in with a smattering of thumping new tunes off the band's latest LP, "Monkey."

On Thursday night at Seattle's Chop Suey, singer Paul Mahern, drummer Mark Cutsinger, bassist Scott Kellogg and guitarist Dave Lawson plowed the crowd with one song after another, rarely giving any of us time to catch our breath. And it was good ... you've got the ZBs here, folks, and we can rest up later, right?

The band kicked things off with "Anti Breakdown" from the new album and threw down from there. As each "Vicious Circle" tune popped up, the crowd got more rowdy at the front of the stage. Those tunes still sound vital in my ears, 32 years after hearing them on record and at the legendary ZBs gig with the Dead Kennedys, Minor Threat, MDC and the Detonators at Alpine Village in Torrance, CA. (I once wrote in a letter to Mahern that they blew Minor Threat away that night -- he thanked me and said he wasn't sure if they did. Oh, they did.)

While the "Vicious Circle" songs have clearly stood the test of time, Mahern told me afterward that he hopes the "Monkey" tunes will be on the tips of people's tongues in the future.

They fucking better be! 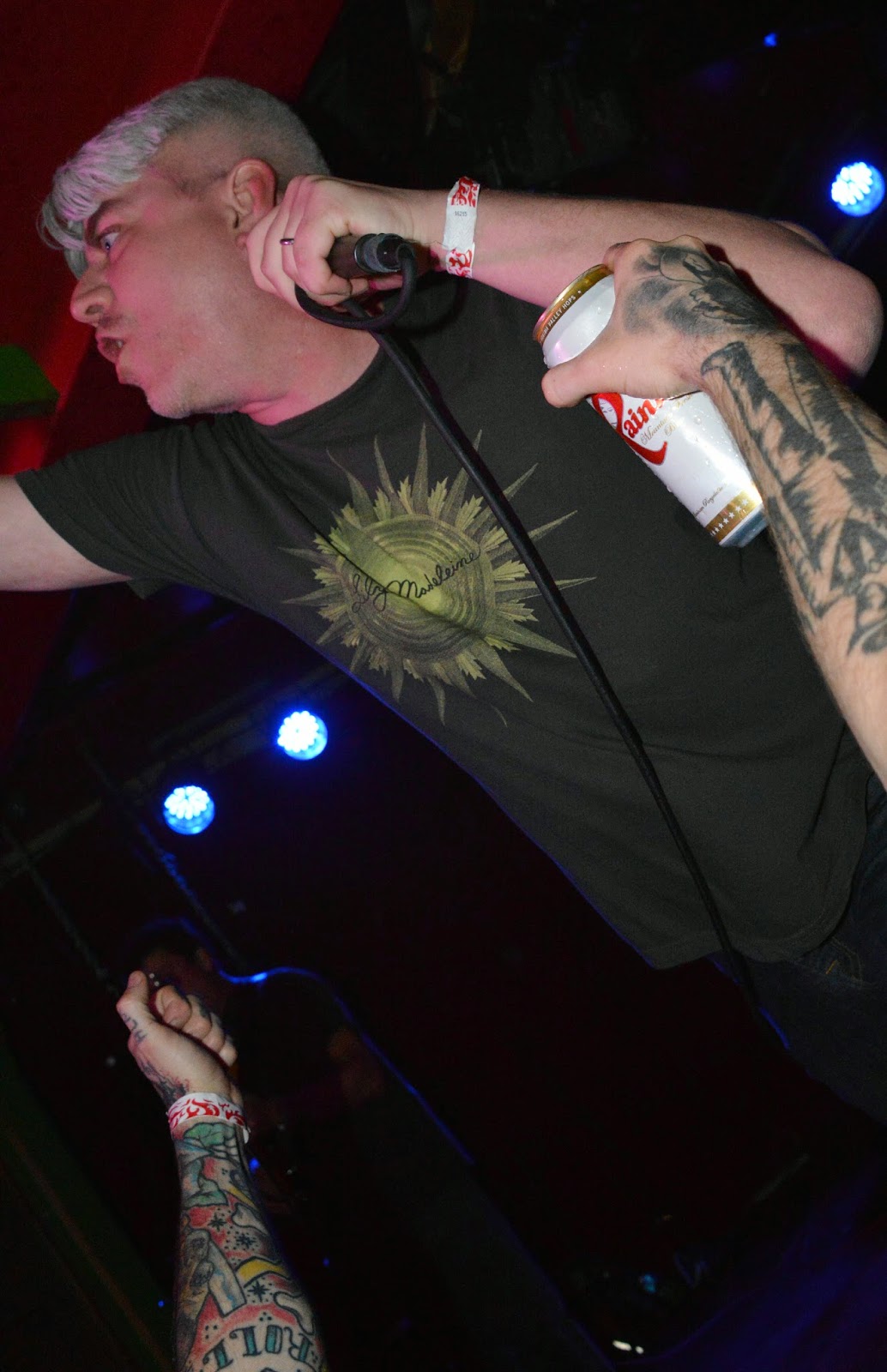 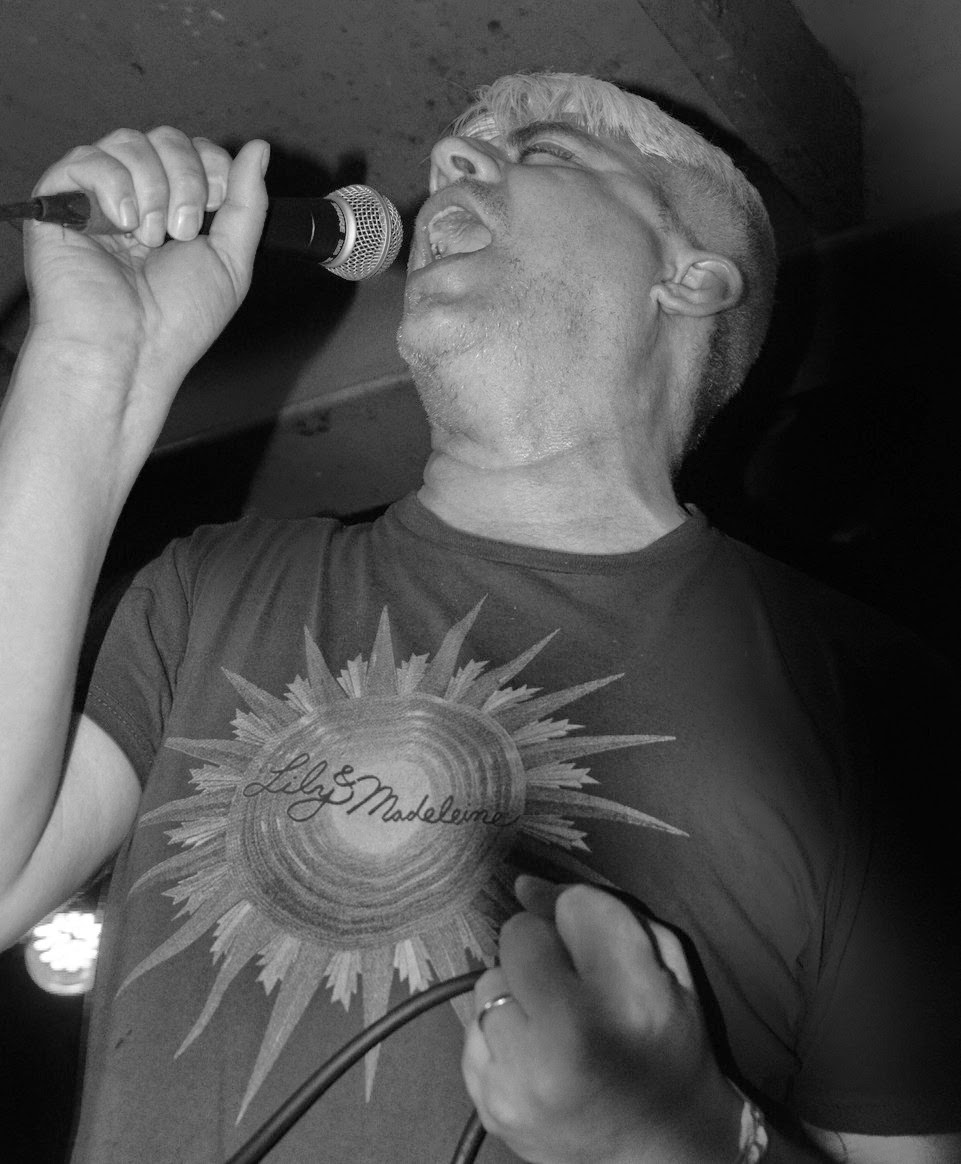 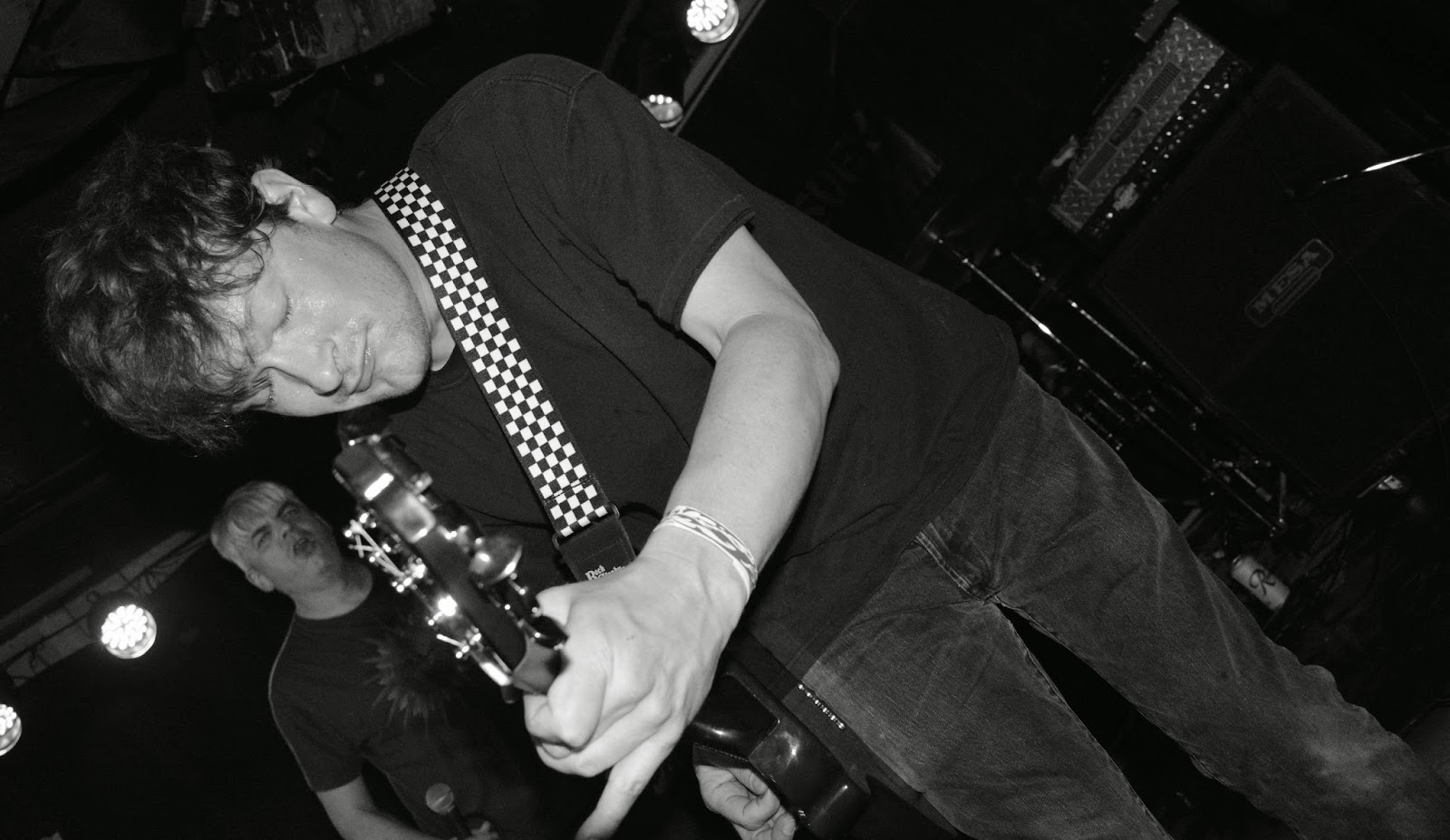 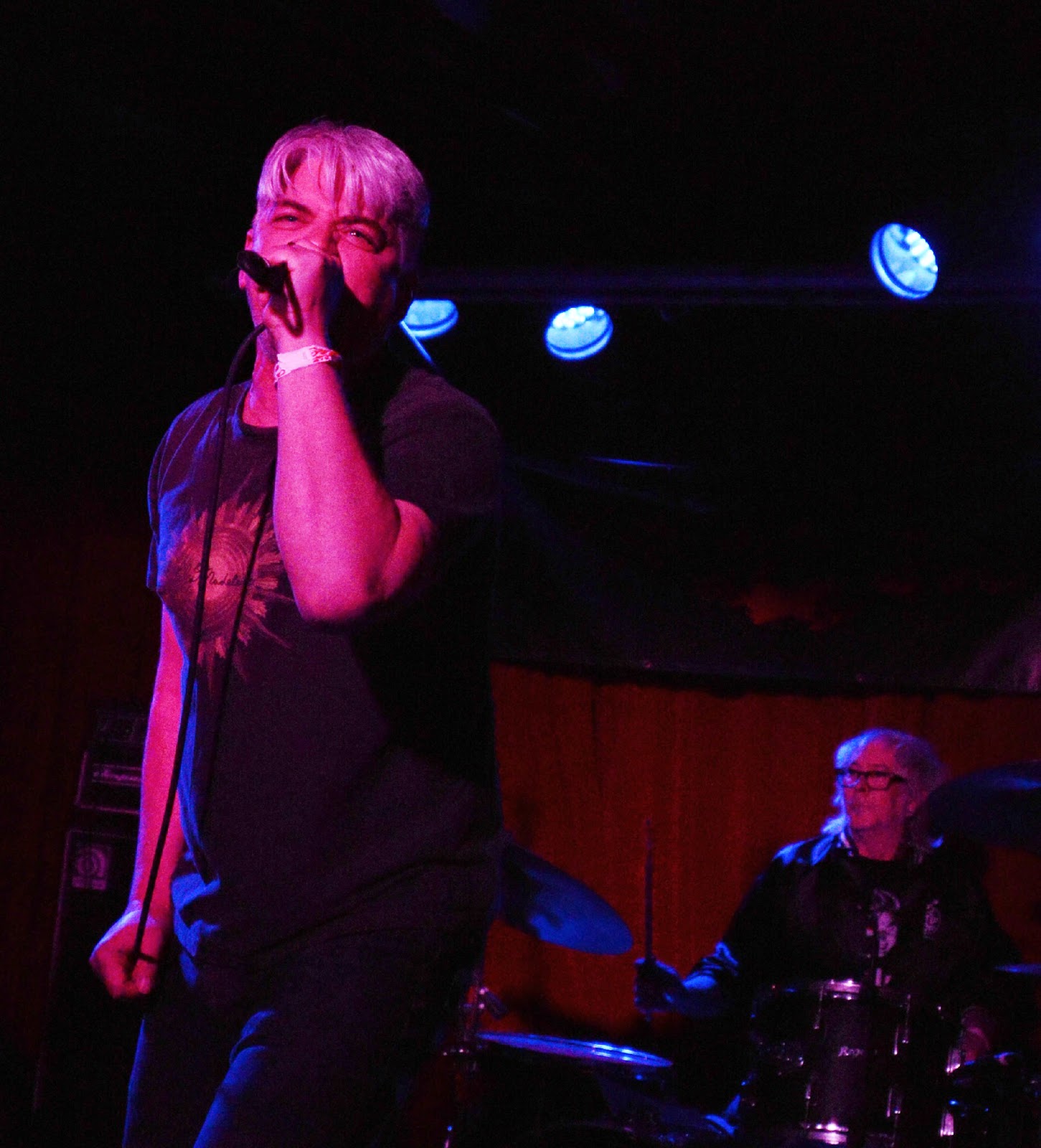 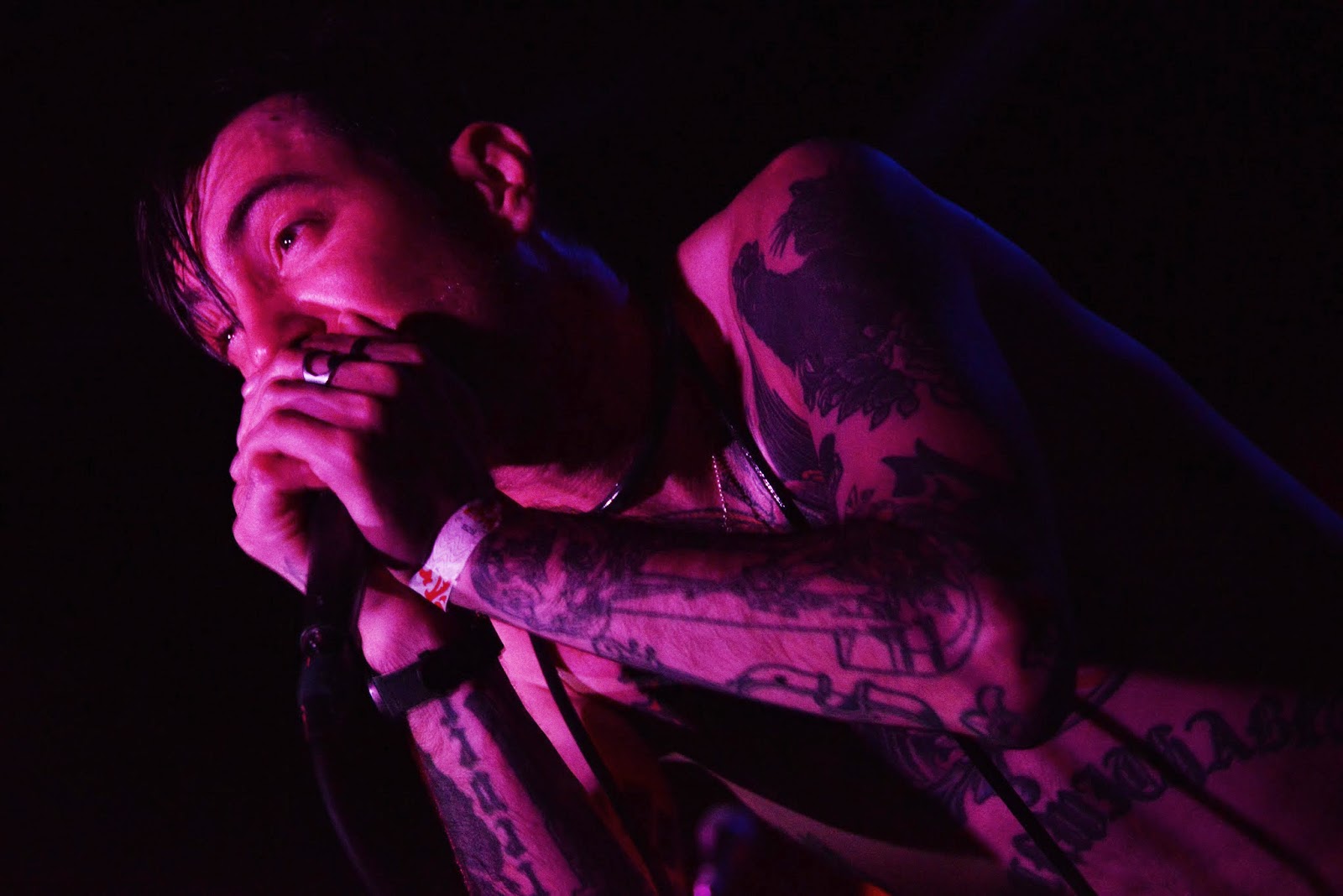 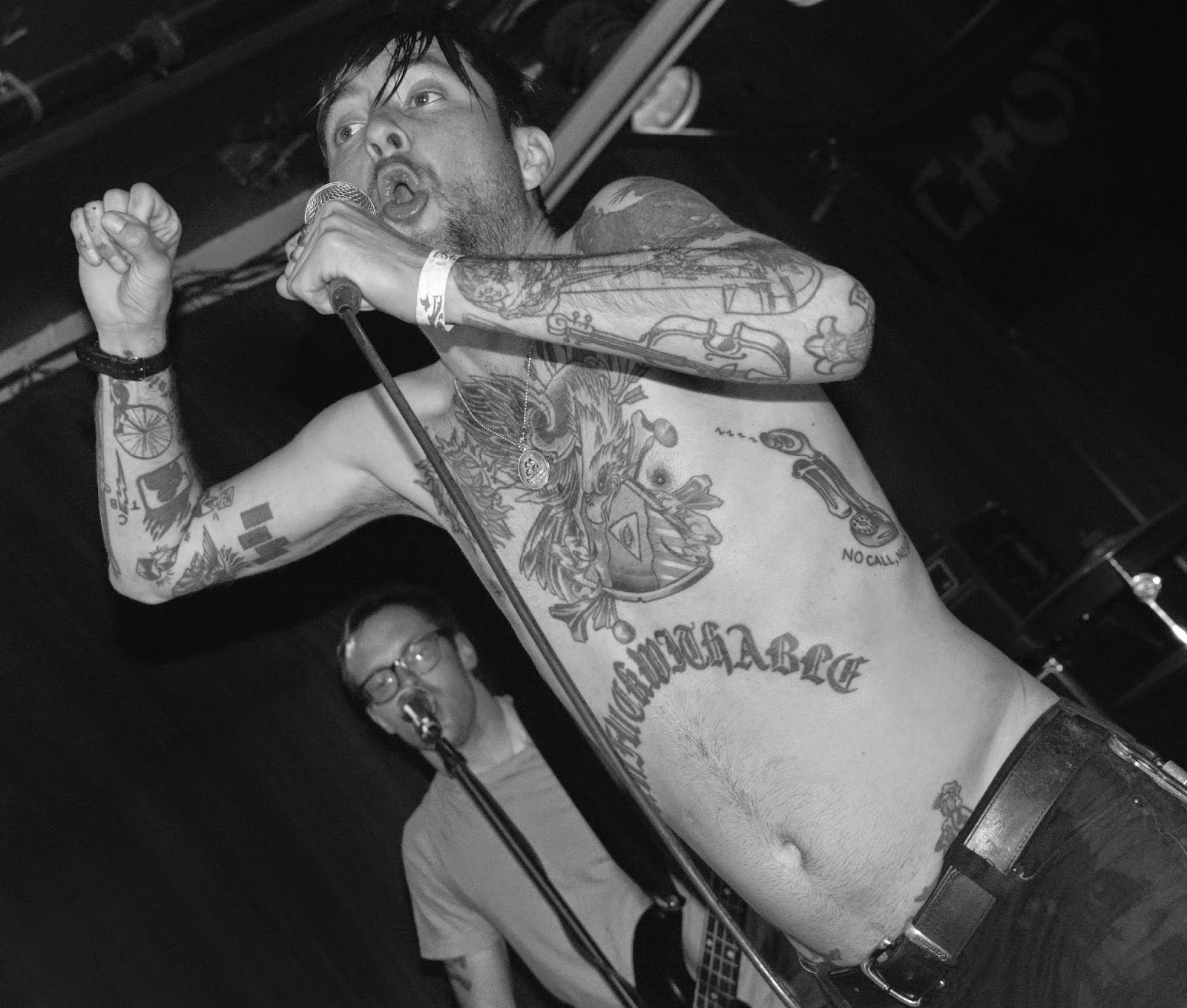