Die Kreuzen tears it up at Roadburn Festival 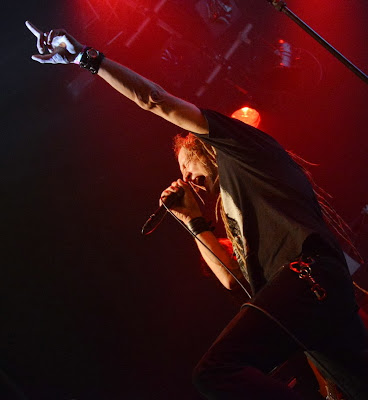 Do you travel to the Netherlands to see people wearing wooden clogs?

No way. You journey to Dutch country to witness Die Kreuzen rattle the stage and crowd with the force of a thousand pairs of that antiquated footwear.

It was a hardcore affair when the TSHIT staff checked out Milwaukee's best at the Roadburn Festival's Afterburner gig on April 21 in Tilburg. The quartet burned through tunes from each release, including a new song, "Continuous Dogs."

Here's a handful of Cat Rose pics from the show that you wish you attended. Cheers! 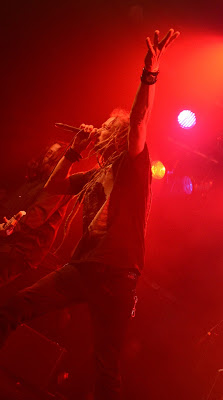 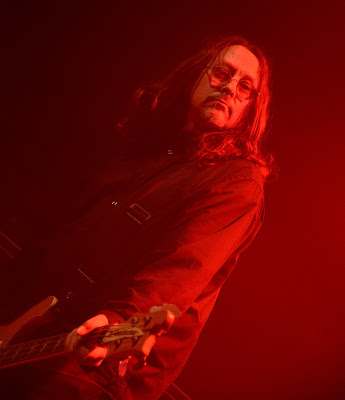 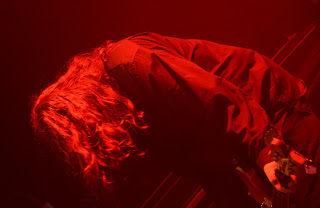 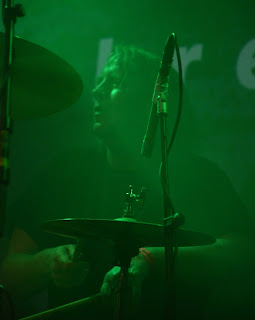 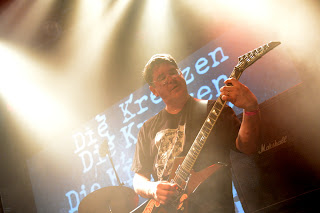 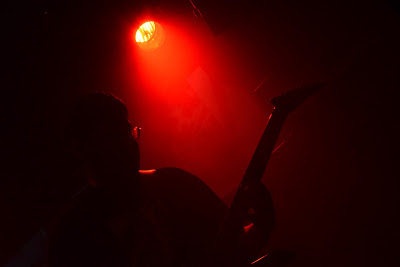 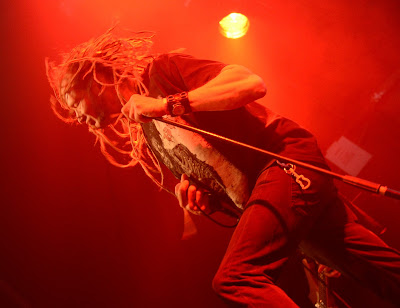 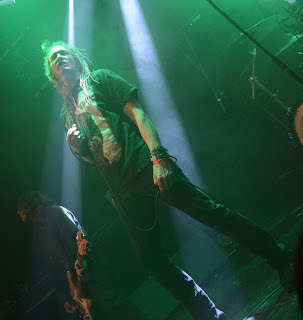 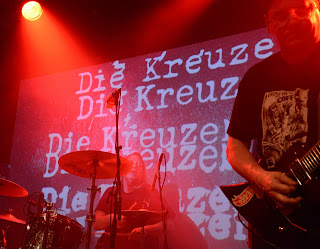 Posted by Andy and Cat Rose at 8:42 PM No comments:

BLACK FLAG and FLAG rivalry: Just be thankful that this music exists | Editorial 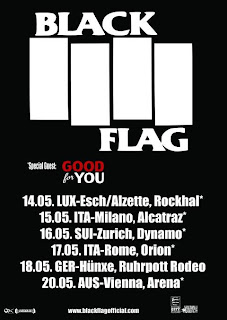 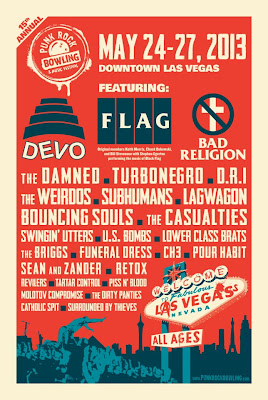 This whole BLACK FLAG and FLAG rivalry, the back-and-forth trash talking between some band members (according to interviews and Facebook posts we've seen) and ignorant FB comments from fans is causing us to want to beat our heads against a wall.

When FLAG (Morris/Dukowski/Stevenson/Egerton/Cadena) announced its plans, we were behind them giving fans a taste of days past with one raucous performance at Punk Rock Bowling in Las Vegas. They've added more dates, and that's cool because they want to reach more people in the U.S. and around the globe with the sonic barrage of Black Flag songs. People wanted it and they're gonna get it-- full bore.

As for BLACK FLAG (Ginn/Reyes/Klein/Moore), they're going for it hard, as well, with old songs and new ones that have been germinating in a warehouse in Taylor, Texas. Reyes is back in the fold with his old pal Ginn, who joined the second Black Flag vocalist on stage at his 50th birthday party a few years back. From what we've heard, this is promising to be one ball-buster of a tour and album.

So, the stage is set for some killer punk-rock action, right?

You'd think so, but over the last two months, people are starting to grumble about who's going to be the superior band when the gigs start next month. And that's in our nature, to bitch and whine, take sides and even be a bit of an asshole at times when we're shouting (or messaging!) at each other. But, c'mon people, this isn't the high-school cafeteria. Or maybe it is for some of the younger set who weren't even born when the original Black Flag was around ... and if that's the case, we say go order a sloppy joe and shut the fuck up.

Let's hearken back to our school lunch-time days when some people said you could only like punk or metal -- and not both. We didn't buy into that then and we're not picking a side in this "battle," either.

Now -- we think it's time to let the bands rock. Go to the shows, have a blast. Get excited about this gut-wrenching music that blows all the other shit away. Be thankful that this music exists and you're not drowning in the mainstream manure.


As the AC/DC anthem goes, "Let there be guitar -- there was guitar."

According to the band's Facebook page, "MDCN+MN is proud to announce our new guitar player, Nate Javier, from The Angry Samoans!!! He's an amazing player, great guy, and we can't wait to see what this addition is going to bring to MEDICINE MAN!!! Welcome Nate!!!"

Here's the link to that story: http://theressomethinghardinthere.blogspot.com/2013/03/medicine-man-musical-healing-on-way.html
Posted by Andy and Cat Rose at 1:06 AM No comments: