The rock returns with Toe Tag and Brain Cell Genocide

In the immortal words of Bon Scott, "Let There Be Rock!"

It's been about 16 months since we at TSHIT Central have set foot in a club to attend a gig, and like every other music aficionado out there, we were chomping at the bit to return to action.

That night was June 25 at Tony V's Garage in Everett, WA.

Manic vocalist Blaine Cook's blistering Toe Tag led the way and were joined by the rip-roaring Brain Cell Genocide, which features our good friend Ron Banner manhandling the six-stringer. The music exploded in our faces like a long dormant bomb that had its wires yanked back into place to properly get the job done. Light that fuse and fucking blast our ears to pieces.

The always hyper Cook seemed even more unhinged than ever and stomped the shit out of the poor stage for a song and a half before he unfortunately blew out an Achilles. He was a trooper and finished the set while sitting on the drum riser. At times, he tried to stand and return to the fray, but it wasn't to be. Toe Tag delivered the goods nonetheless with their fearless leader's body sidelined while he thrust forth his lyrics with the screeches of what seems like a horde of demons on the loose.

Brain Cell Genocide busted open the door with a raucous set that pounded its way along the crossover territory and had attendees' heads banging once again after a long rest. There were times when it looked like people were perplexed at what was happening before them since shows were not part of our lives for so long. Is that an amp? Will that guitar still work? Will I still enjoy a madman clutching a mic screaming into my face? Yes, yes and yes. BCG's tunes even got a cordial pit going, with smiling people raging but almost softly ramming into each other. Is that possible? Yes again.

Photographer Cat Rose, who couldn't stop smiling all night, was unleashed to capture the moments once again with her trusty weapon. 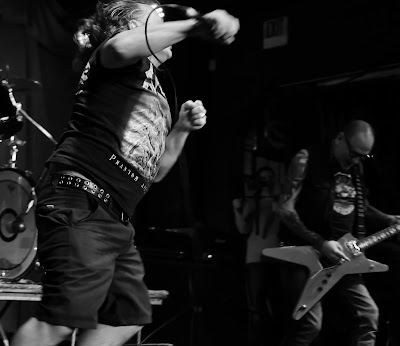 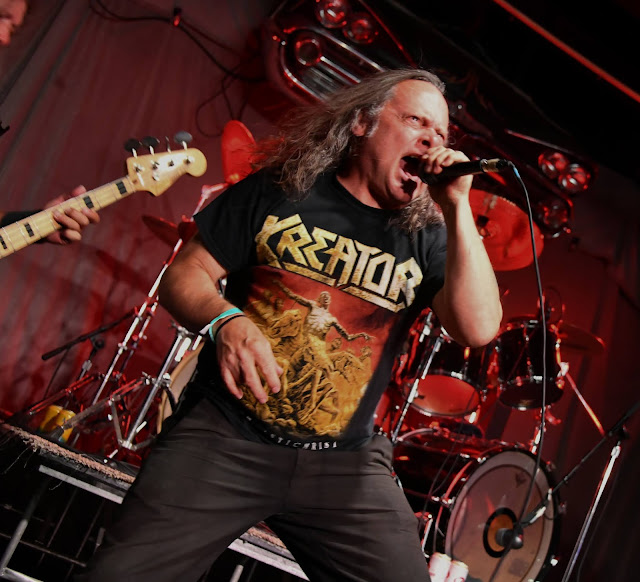 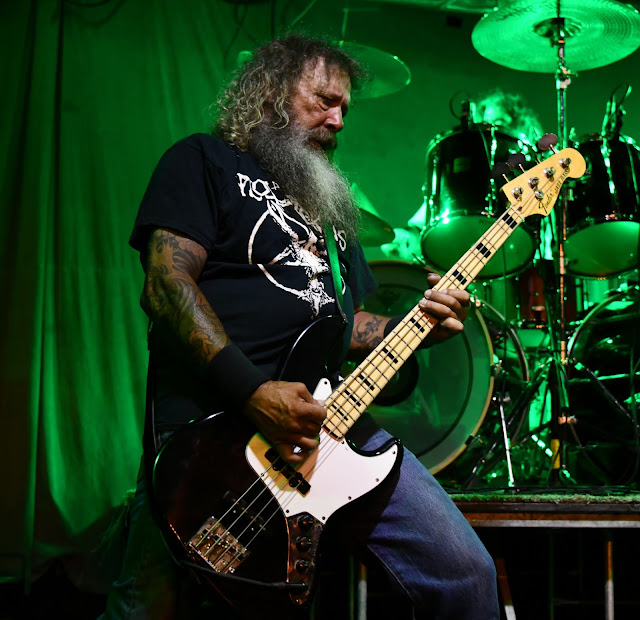 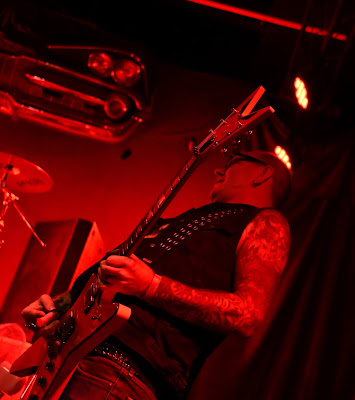 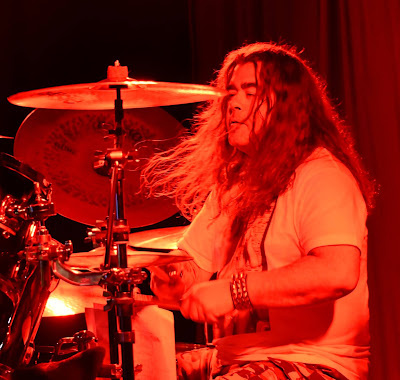 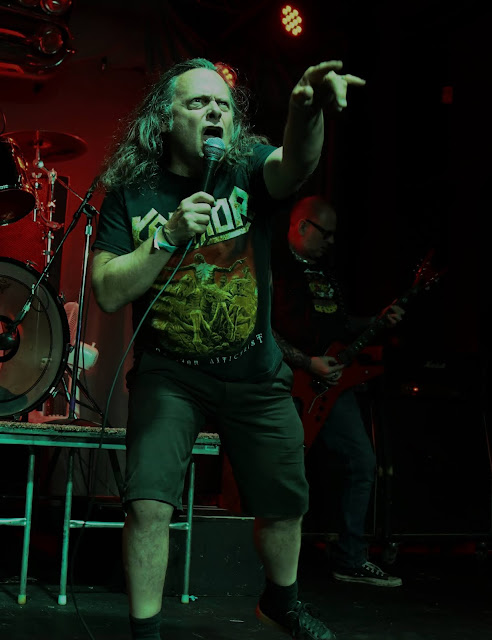 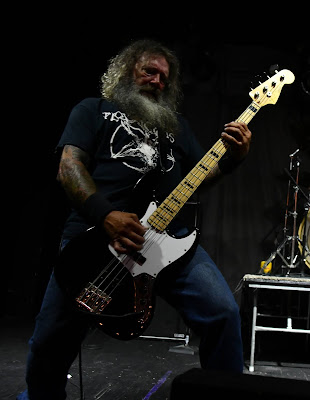 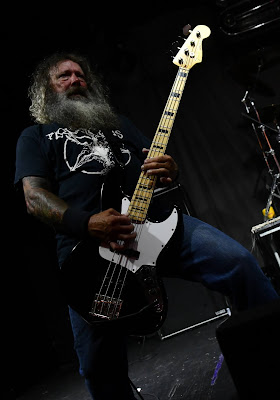 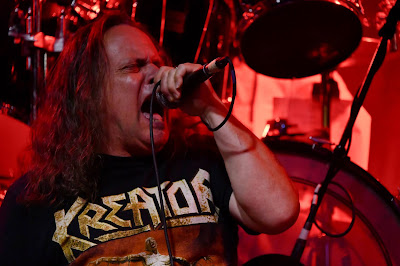 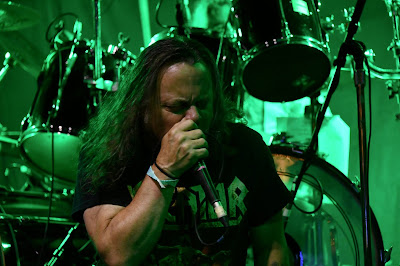 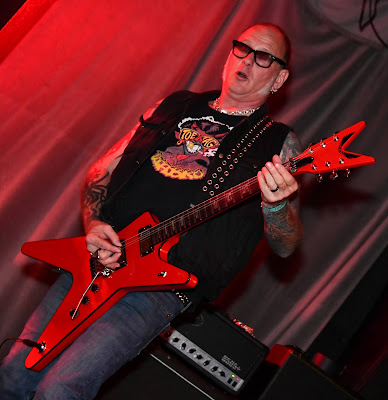 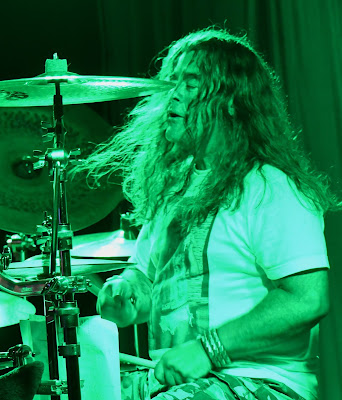 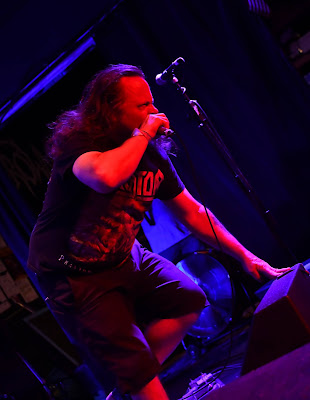 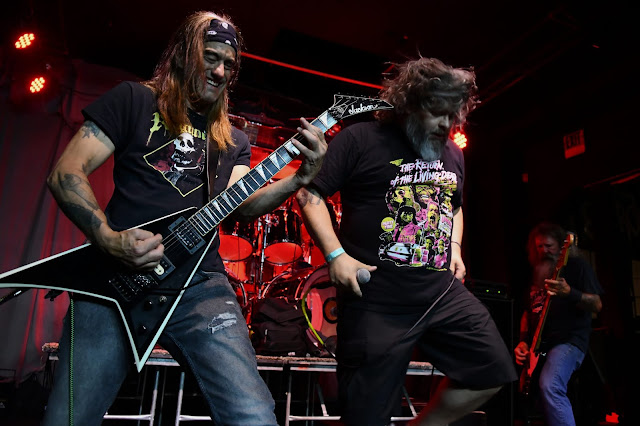 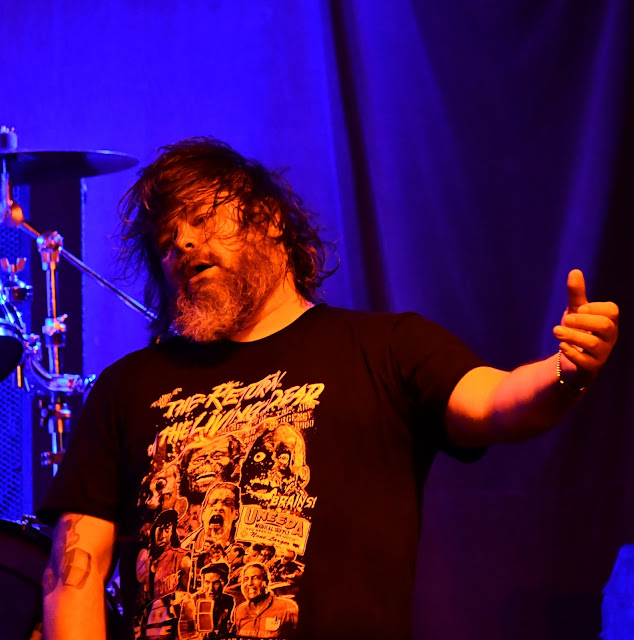 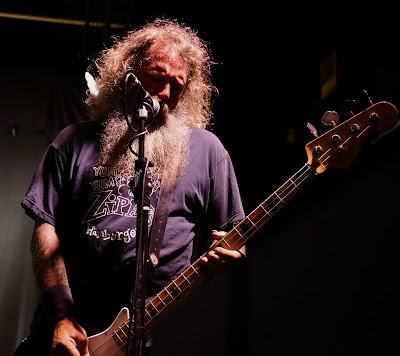 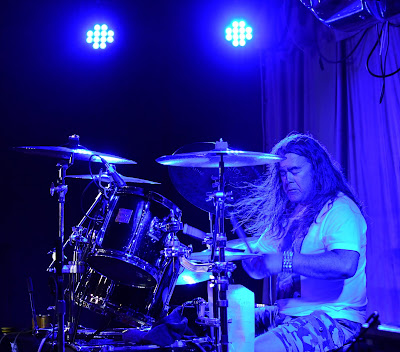 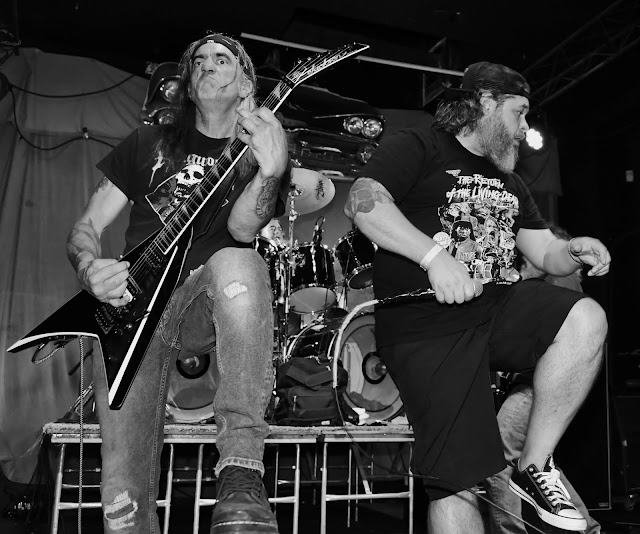 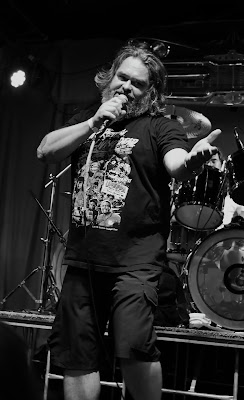 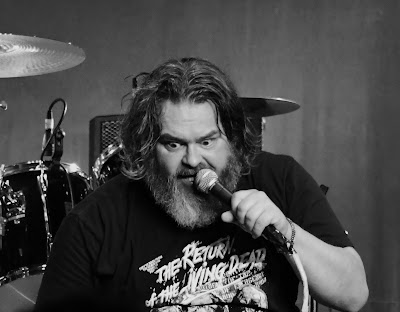 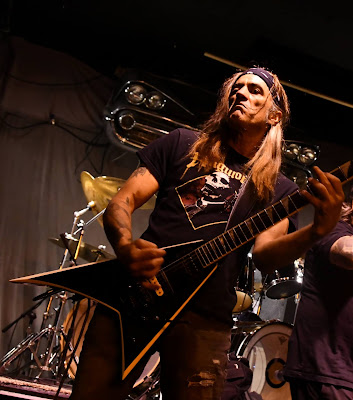 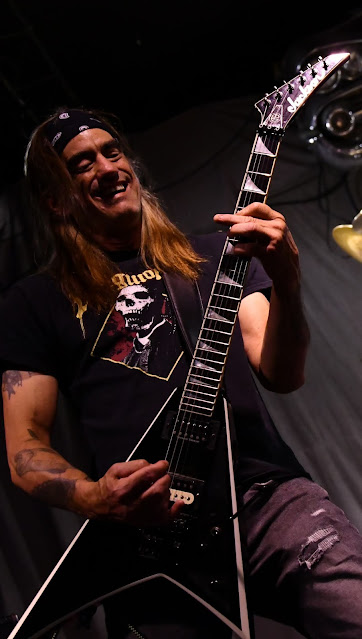 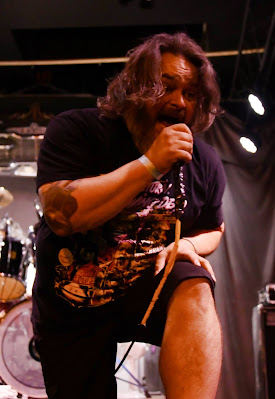 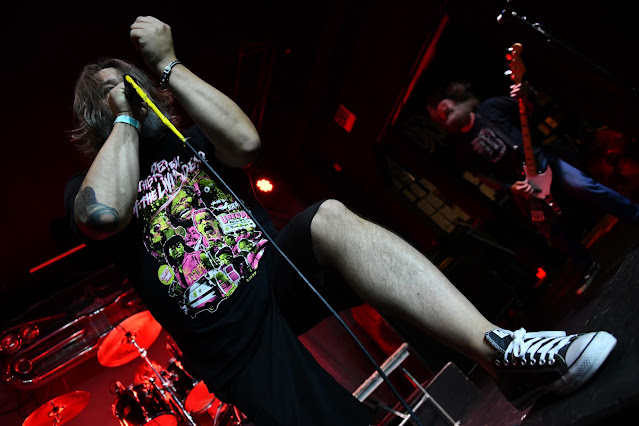 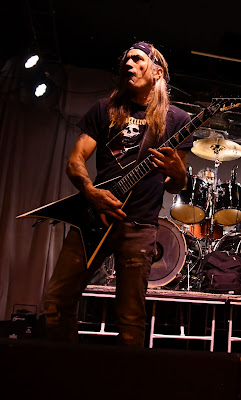 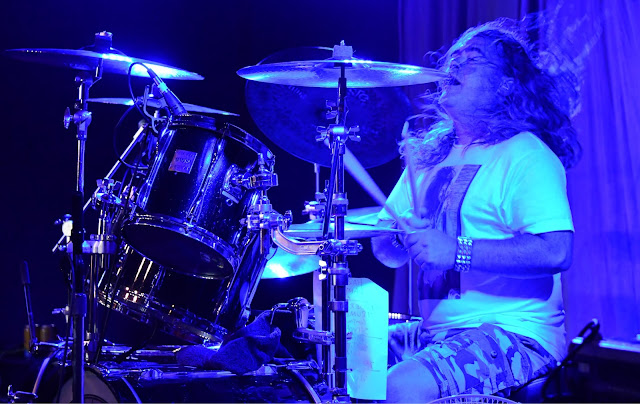