"Punk-A-Rama!" Andy yelled out to Roni Lee as she and her band prepared to launch into another song at last Saturday's University District Street Fair in Seattle.

Lee smiled and mentioned to the crowd that she used to play in Venus and the Razorblades in 1977 in Hollywood. "That's from the album 'Songs from the Sunshine Jungle,'" she noted.

"We just broke that album out today," Andy replied.

"Well, you just made my day," she added with a shake of the head.

Lee, who wrote songs with the Runaways and Kim Fowley, tore through a 45-minute set, including her signature song, "I Wanna Be Where the Boys Are," which the Runaways also played back in the day. 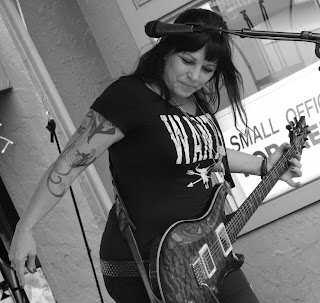 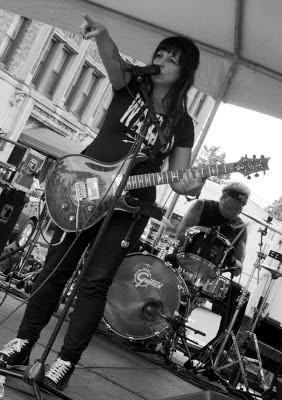 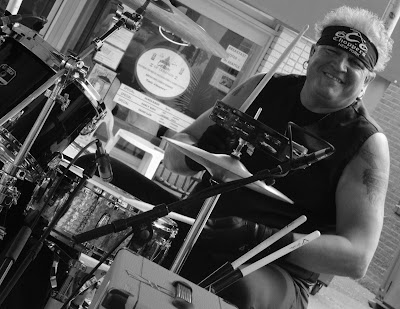 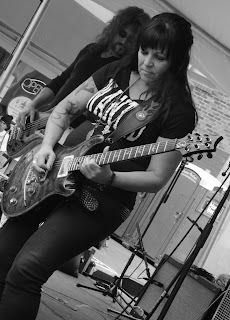 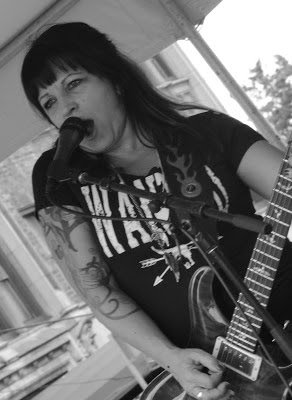 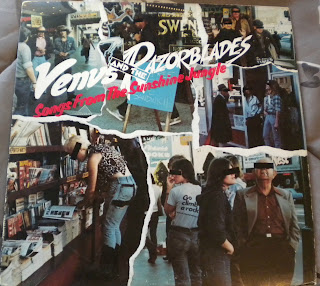