Corrosion of Conformity fires it up in Vancouver

Sometimes, if you're just relaxing and enjoying a cold one, outlandish happenings come 'round.

While situated in a beer garden in downtown Vancouver, Canada, on Monday afternoon, a man stumbled toward us and proclaimed that if we gave him a quarter he would set his HAIR ON FIRE.

Cat and I shook our heads in a negative manner while our new friend sporting an old-school Corrosion of Conformity T-shirt answered, "No, man, I don't wanna see that AT ALL."

If fire-man would have cruised up to the Rickshaw Theater later, he could have had his face melted off by the incendiary sounds of COC, who completed their two-week jaunt through the West alongside doom groovemeisters Brant Bjork and Low Desert Punk and Canadian metalists Wiser Fool and Azodanum.

It was our second night in a row checking out old friends COC, and Mike Dean, Woodroe Weatherman and Reed Mullin (rotator-cuff injury be damned) tore through tunes off their recent stellar albums alongside crucial numbers from "Animosity." They crammed in a bit of "Vote With a Bullet" and full versions of "Deliverance" and "Technocracy" to boot.

Kyuss founder Bjork's tunes grabbed hold of you and wouldn't let go until his foursome decided that their headlock was sufficient. Joining the singer/guitarist were Dave Dinsmore on bass, Tony Tornay on drums and Void guitar-master Bubba Dupree.

Solid stuff, for sure. 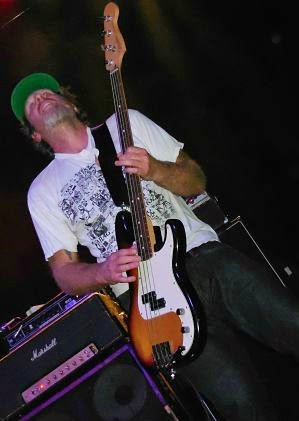 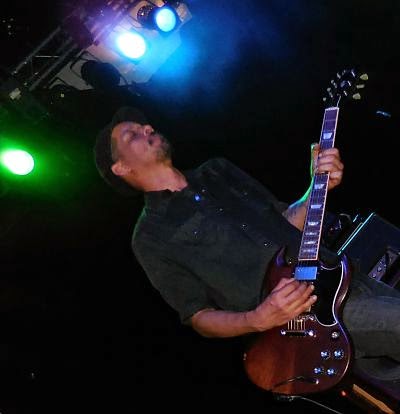