Remembering a friend: Bad Religion and OFF! provide the soundtrack

My buddy Phil loved Bad Religion. He would have been floored by OFF!

During Tuesday's power-packed double bill with these two bands in Seattle, I thought of Phil often and wondered how he would have reacted to seeing this gig. He probably would have been bobbing his head in his goofy way, flashing an ear-to-ear grin and letting his skinny body do its thing to the part ferocious, part melodic beat. He surely would have let some "oozin' aahs" fly during Bad Religion's set.

Unfortunately, Phil wasn't with us on Tuesday. He took his own life about 13 years ago and I so wished he was present. He was definitely with us in spirit.

The last time I saw Bad Religion was with Phil in 1989 at Gilman Street in Berkeley, not long after the band released the stunning "Suffer." Phil dug that record and it revived my interest in the band, which I had last seen in the early '80s when I was a fixture on the Los Angeles punk scene. 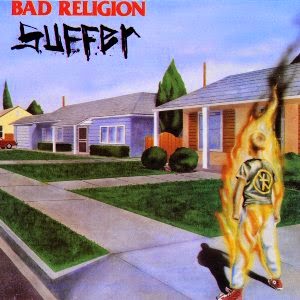 I remember how stoked Phil was when we were driving to Gilman that night. His enthusiasm was contagious and I was soon consumed with seeing the band again after their hiatus. The "Suffer" songs sounded killer alongside the "How Could Hell Be Any Worse?" tracks that evening. We were elated during the set and still buzzing on the drive home to San Jose.

Both Bad Religion and OFF! delivered big time on Tuesday at the sold-out Showbox SODO venue. Cat had never seen BR before and she was rocking along, especially during the mini "Suffer" portion of the set. She loves that album, just like Phil did, and I enjoyed watching Cat fly the "Suffer" flag for our old friend.

So, here we've got some OFF! photos via Cat… unfortunately, she wasn't allowed to shoot Bad Religion (see Mike Ford's BR photos at the end). We'd like to thank OFF!'s Keith Morris for getting us access to his band and into the gig.

I'm sure Phil would have dug the way Morris and his bandmates tore the shit out of the Showbox, followed by Bad Religion's lengthy and uplifting set, which featured one of my old faves, "Fuck Armageddon... This is Hell." 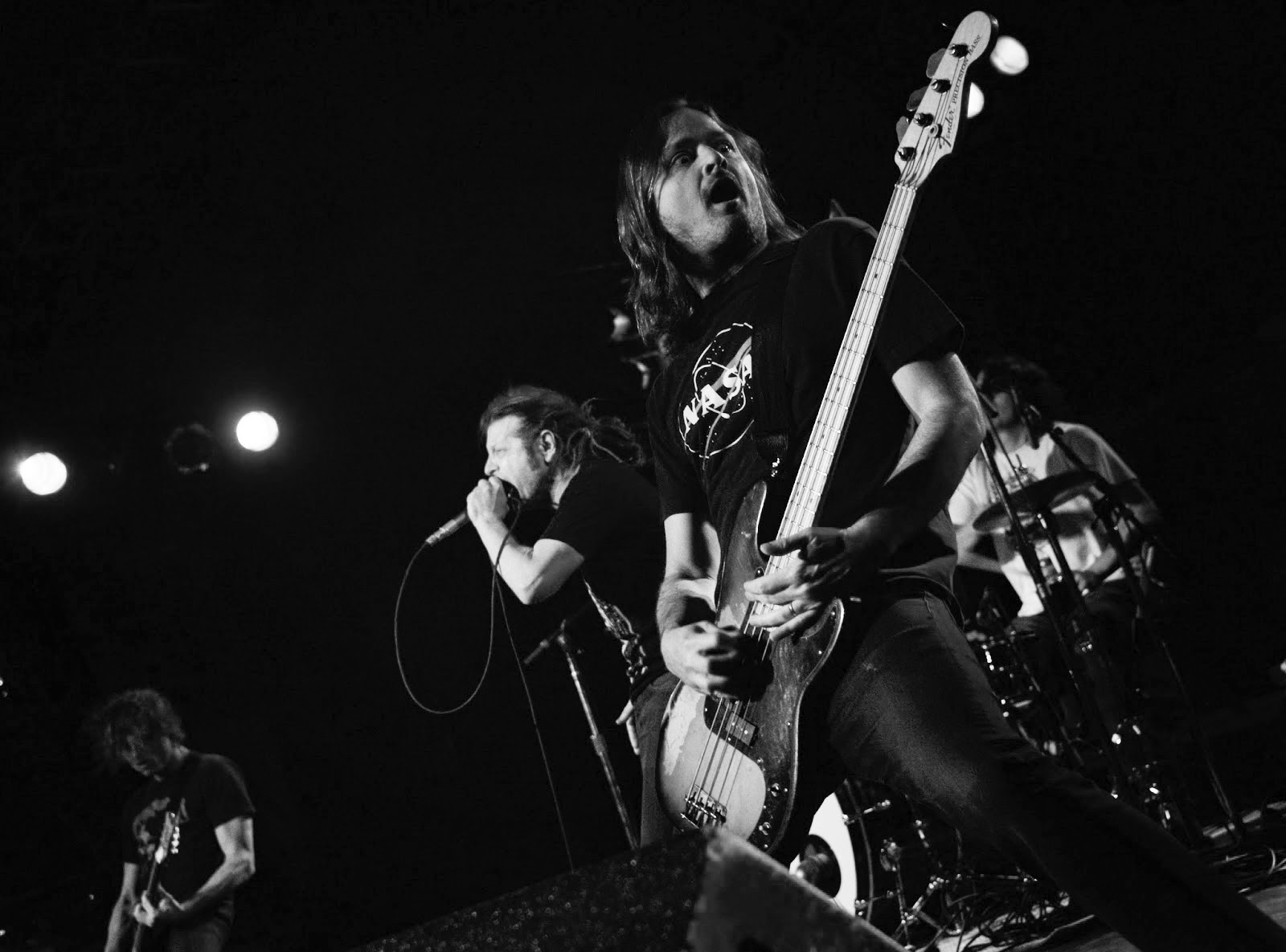 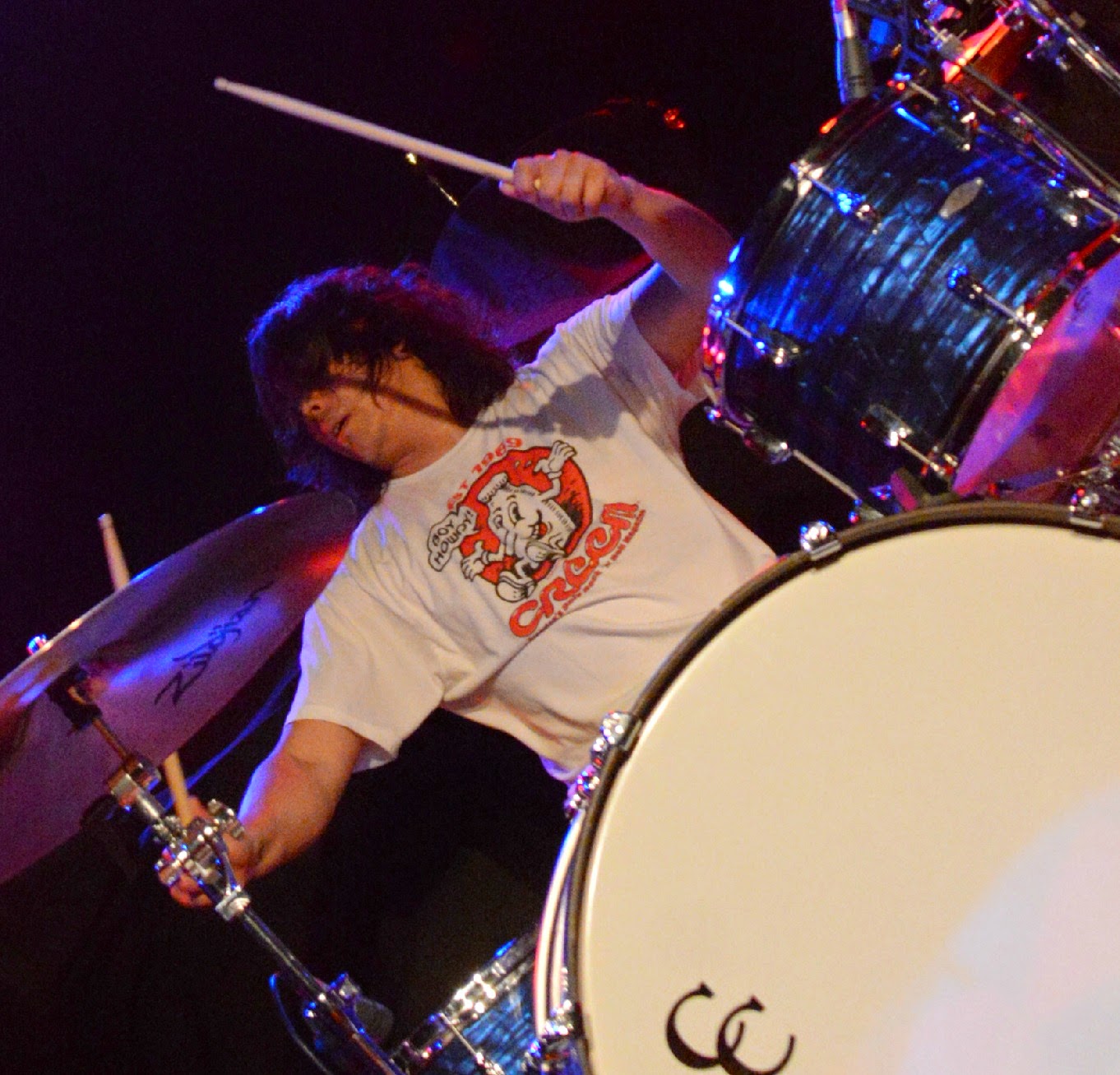 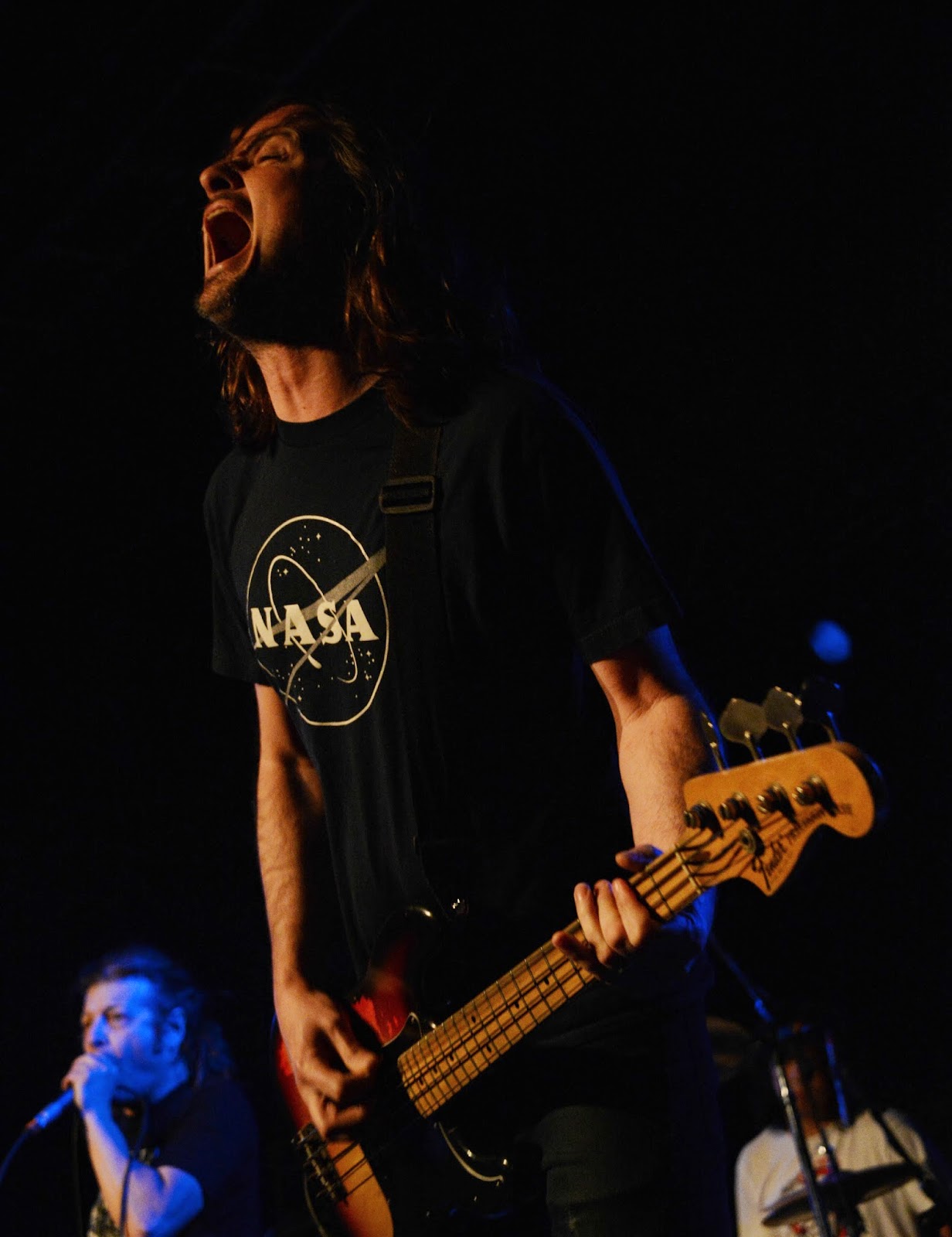 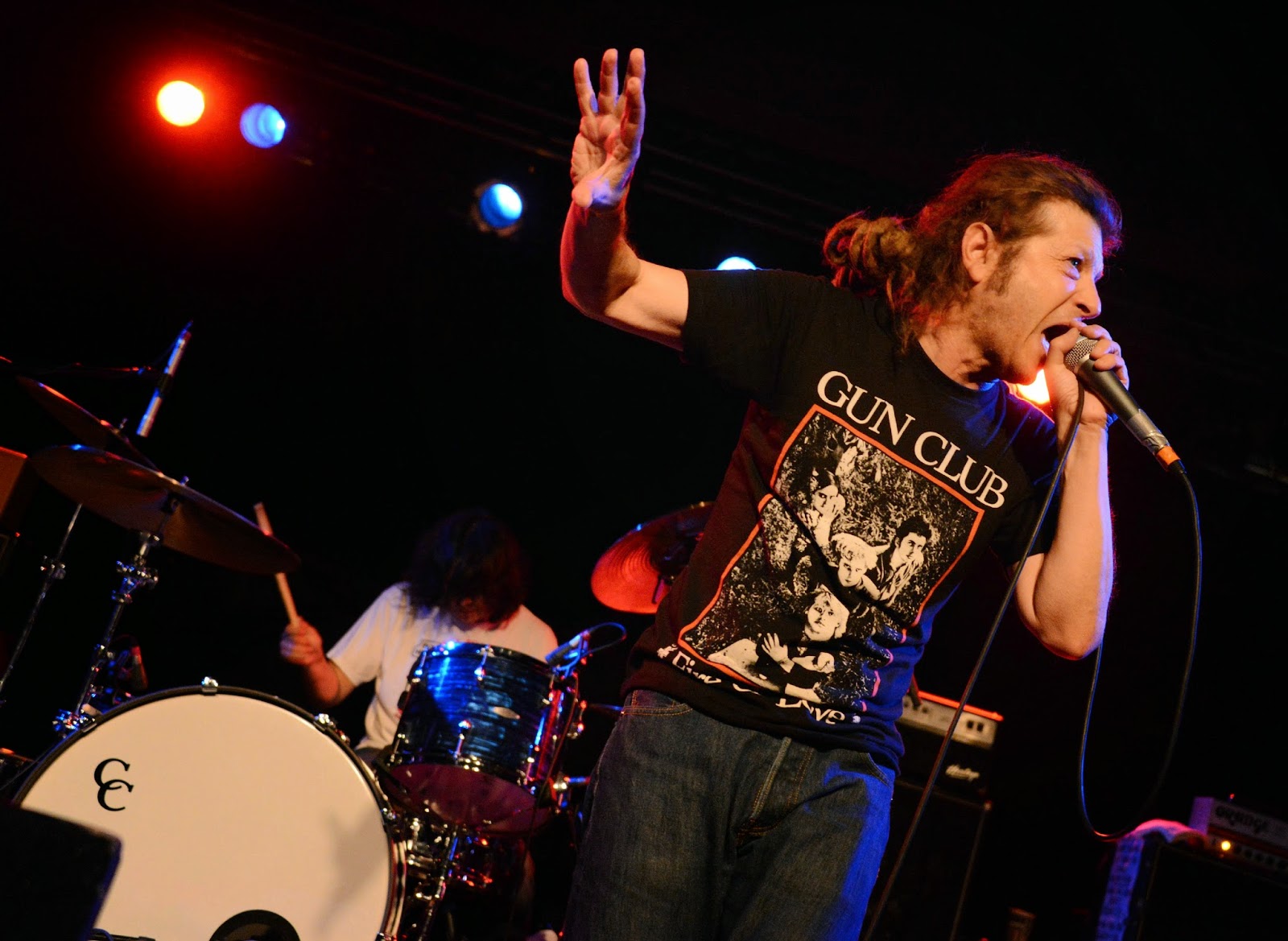 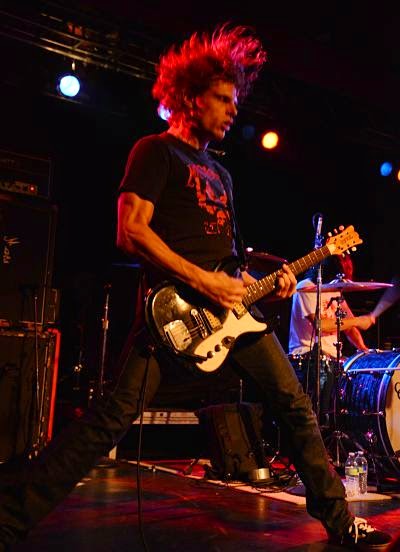 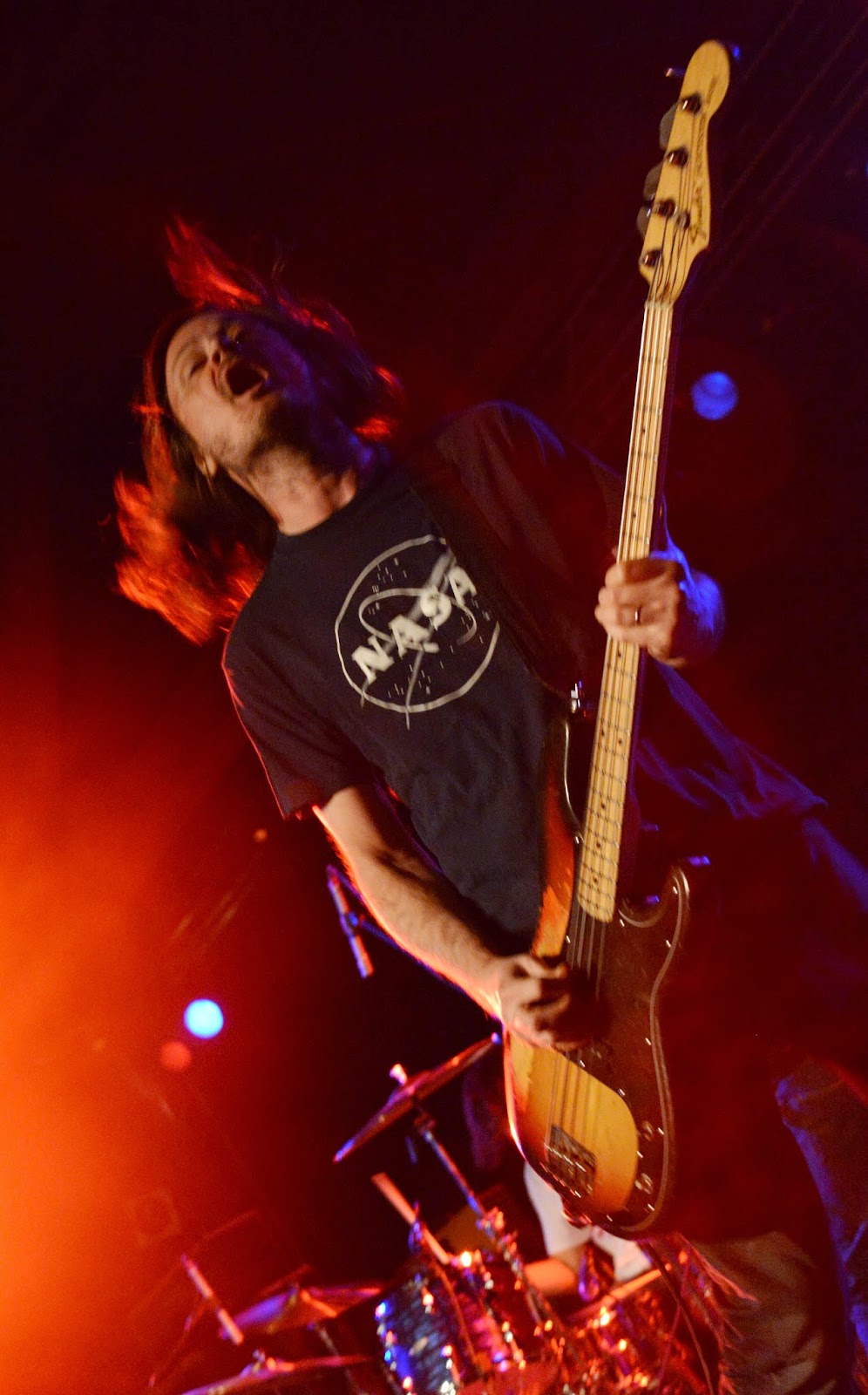 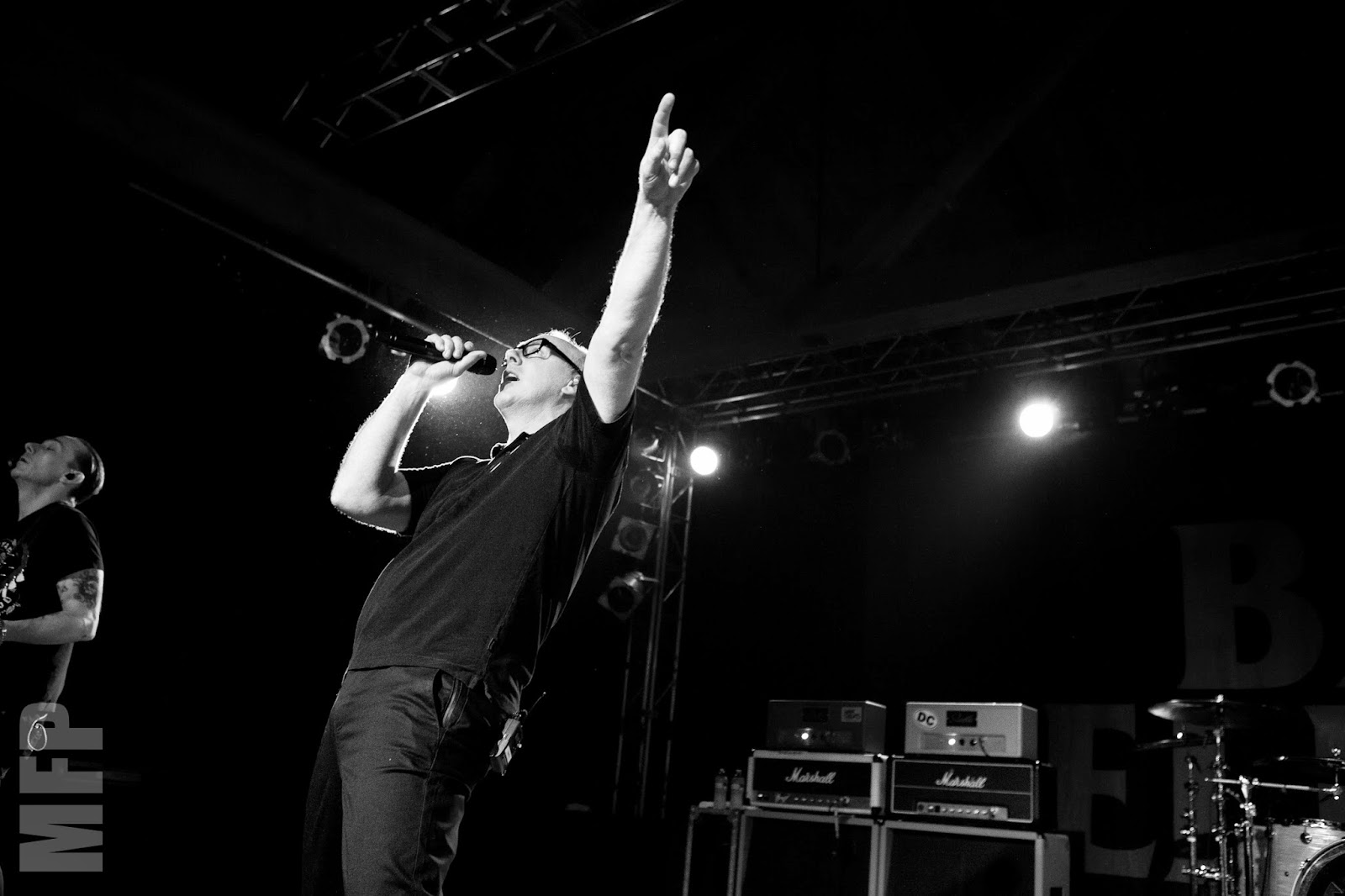 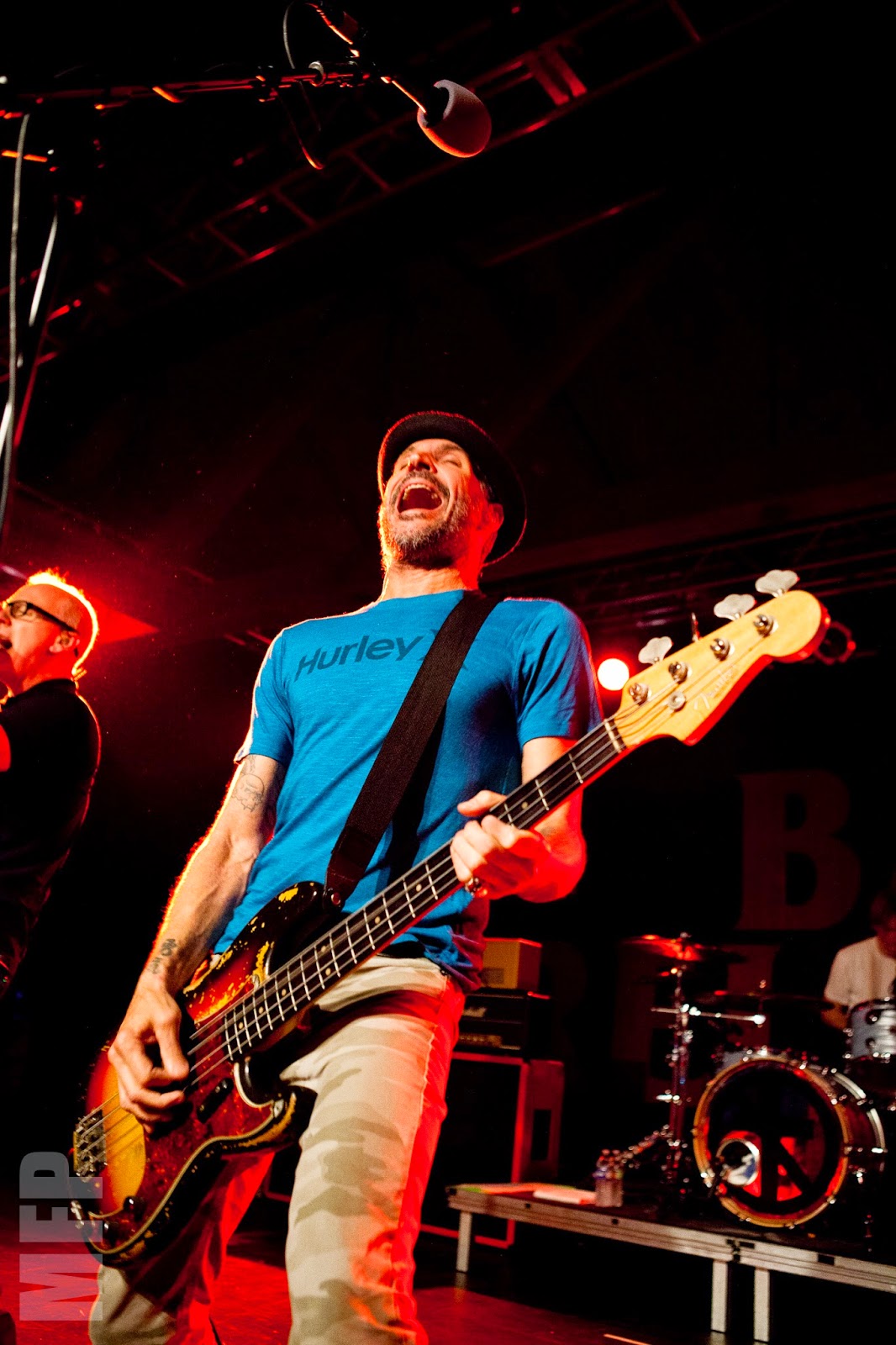 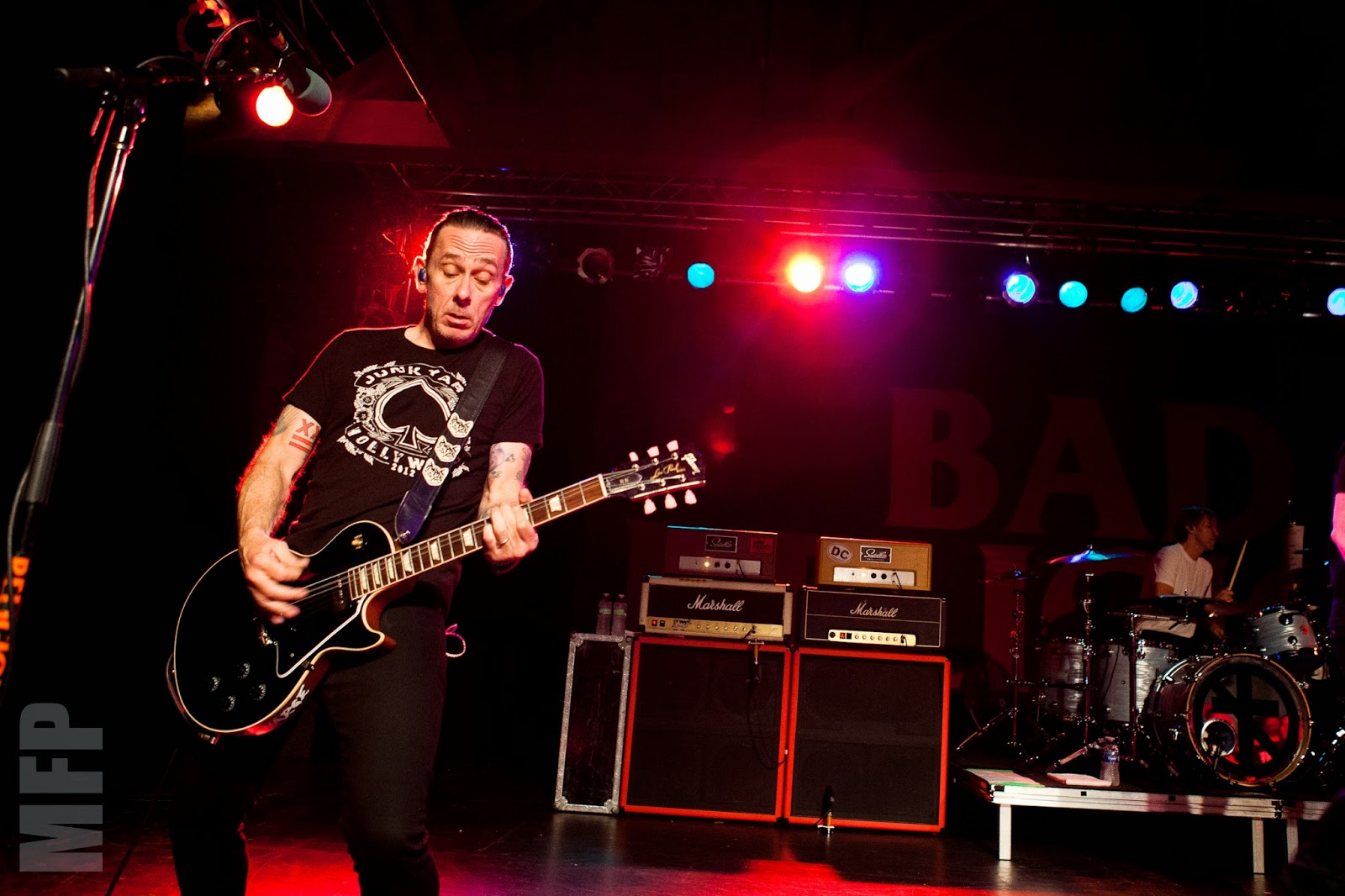