Back on board with TSOL in Seattle | Live Review 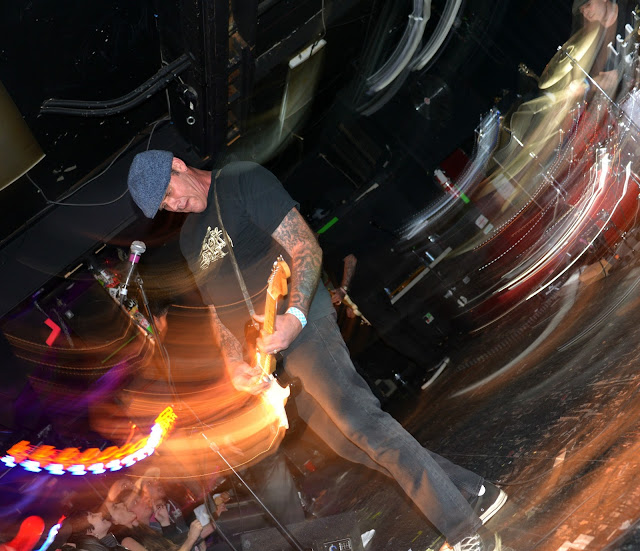 Many years have flown by since I first witnessed the mighty TSOL -- stellar performers and chaos-bringers alike -- at the Starwood in Los Angeles alongside the Circle Jerks in April of 1981.

At that epic gig, singer Jack Grisham sported white makeup on his face and was quite the showman: equal parts rage and sarcasm. He taunted the crowd with finger pointing and screams, but later flowed around the stage, offering a silly dance and smile. The anger quickly returned, though, as the band played at a frenzied pace and the crowd bashed along to the beat.

I was age 14 and loved every second of my first punk gig.

Last Thursday night at El Corazon in Seattle, Grisham led the way again as ringleader, wailer and jokester to the all-ages throng who were hungry for some TSOL action. As people cringed while a Whitney Houston song -- what the fuck? -- somehow made its way out of the unfortunate sound system before the band hit the stage, one guy said, "It's the calm before the storm." Damn straight!

Original members Ron Emory (a master of guitar riffs that cover the musical gamut) and Mike Roche (solid bassist whose work on the "Dance With Me" LP can't be beat) joined new drummer Chip Hanna (US Bombs) on stage and set up shop.

As the lights dimmed, Grisham trotted out with that mischievous grin, eyed the crowd and his bandmates and yelled, "Let's do it!"

Grisham swung his body back and forth across the stage a few times and they were off with "World War Three." The crowd let loose throughout the hour long set with slamming, stage dives and raised voices along with the lyrics. All the crucial songs were present, from "Superficial Love" to "Abolish Government/Silent Majority" to "Dance With Me" to "Sounds of Laughter" to the raucous closer, "Code Blue."

My mind shot back to 1981 and I was stoked to be watching one of my favorite bands once again all these years later.

Unlike my first TSOL gig as a reticent attendee -- I positioned myself away from the front and the raging crowd and band -- this time I was right up in the fray along with Cat Rose and her trusty camera.

Here's what Cat shot that night: 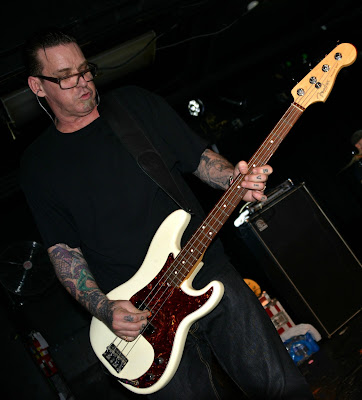 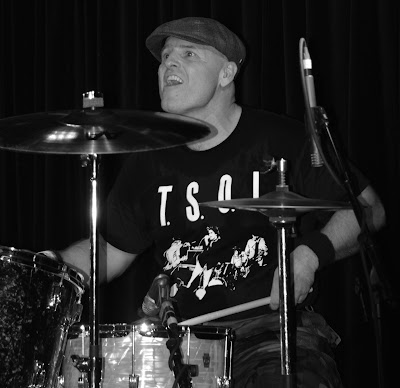 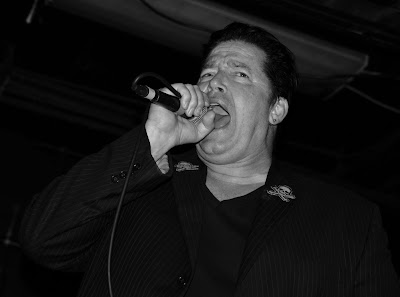 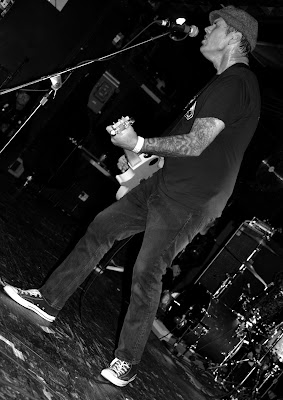 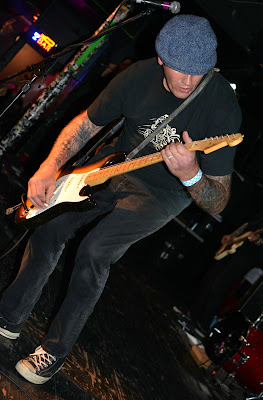 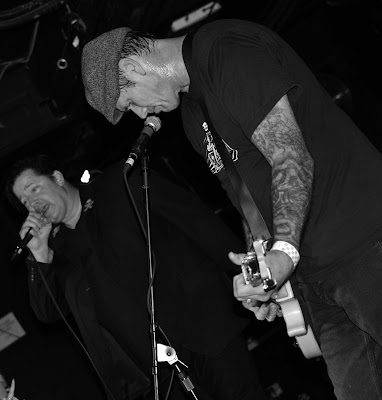