The Avengers and Mudhoney -- Feb. 9 at The Ritz, San Jose, CA

Shuttered storefronts as all retail dies, one tiny square of toilet paper that comes out of a dispenser in a public toilet, and more rampant fascism everyday equal crummy stuff we have to deal with these days. In a plethoric multitude, many things are constantly changing for the worse. That’s why it’s nice sometimes to go to a show and see bands that have been around a long time and still kill it.

At this point in your life, you might suffer for 2 days from a hangover and have all kinds of adult crap to worry about, but still seeing 2 amazing bands that have their shit together and are brilliant live is a treat.

I’m talking about seeing the Avengers and Mudhoney in San Jose on Feb. 9 at The Ritz.  And I don’t mean this in a creepy, cheesy nostalgic trip piece.  You couldn’t pay me to go back to my wasted teen self in the '90s when Mudhoney first appeared on my radar. Definitely though, hands down I would go back in time to 1977 though to see the Avengers and so many other punk rock bands that came out of SF. Who wants to build that time machine?  I’ll race you to a not-shuttered Home Depot to buy some supplies! Stomp on the gas for THAT fucker! We NEED shows and bands like this now more than ever. 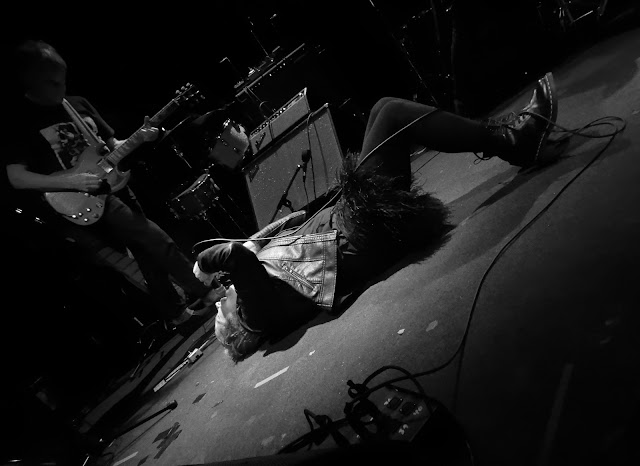 From the second Penelope Houston stepped on the stage, great things kicked off. Her voice was as strong and incredible as always, the band tight and locked.

With the very sad passing of James Calvin Wilsey, the original bass player, in December, I’ve been going back and listening to the pink album a lot lately. Those songs were so good, which they played nearly all of in their set, opening with “We Are the One.”  With Danny Furious on drums and Wilsey on bass, and Penelope’s vocals, they wrote great songs and the live stuff is awesome. He isn’t the drummer now, they have the drummer from Pansy Division, who has serious wattage.

The punk rock that came out of SF was all so different and stood out, and the Avengers were no exception. “We Are the one,” their first EP, was released on Dangerhouse in 1977. Thus was their only release while the band was together, with Avengers aka the pink album released in 1983, compiled by Danny Furious. It was out of print forever, although at one point Penelope sold it through her website. Hearing those songs brought to life is always worth it.

The Avengers and Mudhoney playing a show together was perfect. “Car Crash,” “Second to None” and “The End of the World” were all excellent. Of course they closed with “The American in Me,” which is never a bad thing. “Paint it Black” was loud and a crescendo. It was a great set. God bless the Avengers. That’s all I can say. 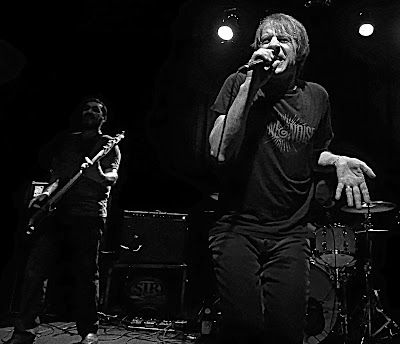 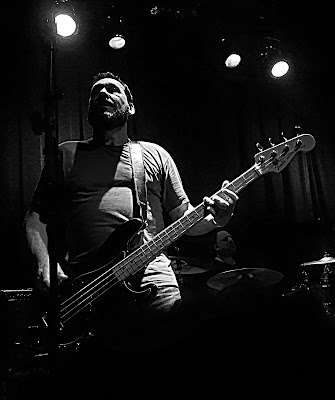 Mudhoney. These guys have been killing it since 1989. Frontman Mark Arm and guitarist Steve Turner were first in Green River in 1984. Two members of that band went on to be in another famous Seattle band I shall not mention...Mudhoney has trudged it out over the years putting out really good records with well-written songs.

They opened the set that night with “Into the Drink,” full of fuzz and noise, which was perfect. Mudhoney was loud and raging for nearly 2 hours, as they played “Hey Neanderfuck,” one of my faves, and also “Judgement, Rage, Retribution, and Thyme,” and a total highlight of the evening, “FDK”, both from 1995’s excellent “My Brother the Cow Album.”

At one point, the guitar tech moved Mark’s pedals out of the way and he became Iggy personified in stance, just taller: singing, which was a treat.  Total Stooges influence apparent. Mark Arm also plays slide in a super destructive manner, which adds to their overall distorted sound.

Besides lots of punk rock, it’s obvious Mudhoney were influenced by '70s rock, given that they are from the Pacific Northwest and their age. You gotta keep in mind they most likely had an ear to the ground before punk happened, aka 1977.

“Paranoid Core,” “Touch Me I’m Sick” and “Suck You Dry” were also included.  It was a great set really spanning all of their albums. “21st Century Pharisees” was pre-encore, ending with Mark Arm’s screaming and at times guttural vox, along with Steve Turner’s guitar feedback. The band was tight as hell, with Dan Peters pounding away all night on drums -- he is one underrated drummer, in my opinion. Bass player Guy Maddison also delivered, really interacting with us in the front and bringing out all the bass in the songs. Original bassist Matt Lukin left in 2001.

“Prosperity Gospel” from 2018’s “Digital Garbage” album and earlier, also from the same record’s opener, “Nerve Attack” were also amazing. They have never put out an album that sucked. They have kept it going without disappointment, and it was clear at the show. The guys closed that night with covers of Fang’s “The Money Will Roll Right In” and The Dicks’ “Hate the Police,” which they are known for doing. It ruled.

Mudhoney set the fazer on destroy that night and succeeded. I was happy to be part of the wreckage, and I think the rest of the audience that night would probably agree.

Reject Girl has been a dj since 1996 at KFJC 89.7 FM in Los Altos Hills, CA. She loves punk rock, especially the old-school stuff, spinning and collecting vinyl, and going to punk rock gigs where noisy destruction is the MO.


***Extra shots, Mudhoney in color and the Avengers in BW: 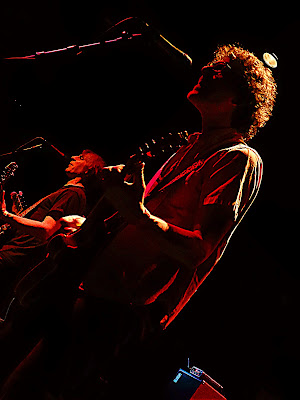 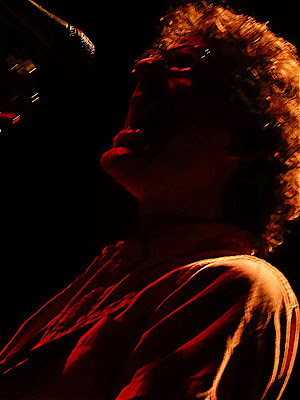 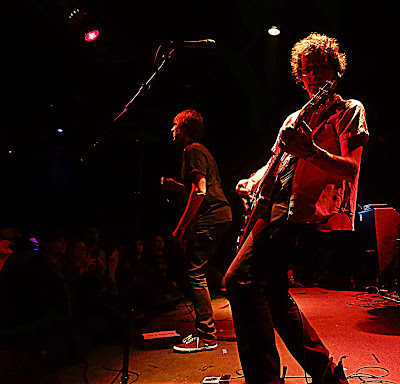 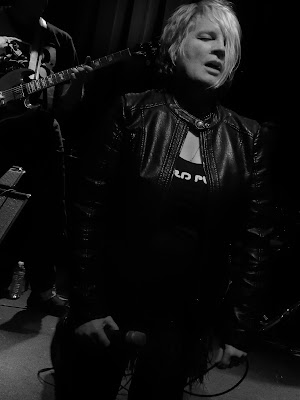 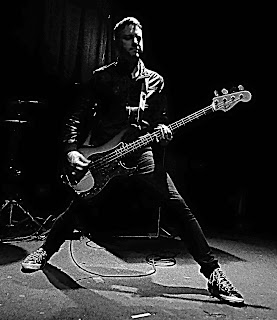 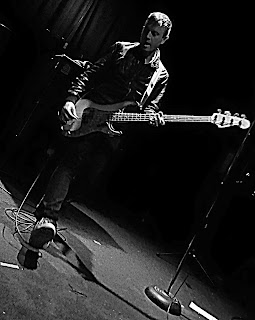