A double dose of Vic Bondi in Seattle

Vic Bondi grinned and noted that he was glad to bookend our week with a pair of gritty performances in Seattle.

First, the former Articles of Faith frontman delivered an acoustic set in the opening slot for Jon Dee Graham on Aug. 10 at a backyard party. To set the stage for the gutsy ex-Skunks and True Believers man from Austin, Bondi rammed through some AoF tunes ("Remain in Memory," "I've Got Mine," "Wait" and "What We Want is Free") along with a Jones Very number ("Words and Days") and more.

Next up on the Bondi docket was the debut performance of his trio Redshift on Aug. 16 at the Lo-Fi. The grinding tunes are reminiscent of Bondi's myriad of bands with a smattering of surf stylings etched into the set. His bandmates Michael Catts/bass and Adam Gross/drums locked down their parts and displayed a corking chemistry with Bondi/guitar-vocals. Check out some of their tunes at https://redshift6.bandcamp.com.

Before Redshift's set -- followed by the heavy-duty Rending Sinew -- Bondi cracked that they would be passing around a hat to collect funds to purchase Greenland. With a smile and chuckle, Redshift were off and pounding. 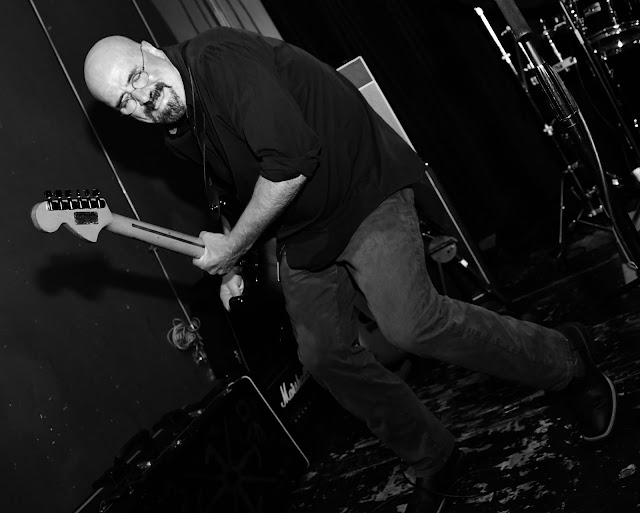 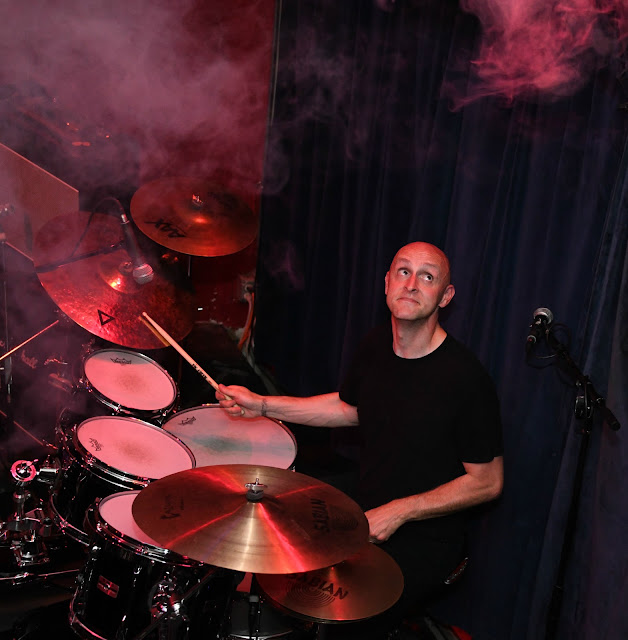 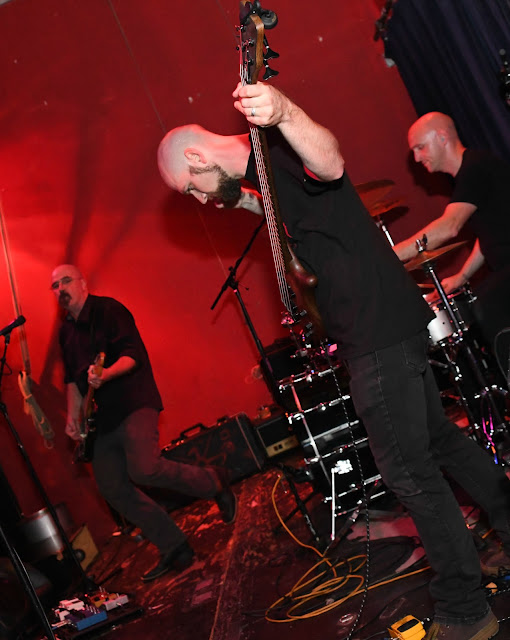 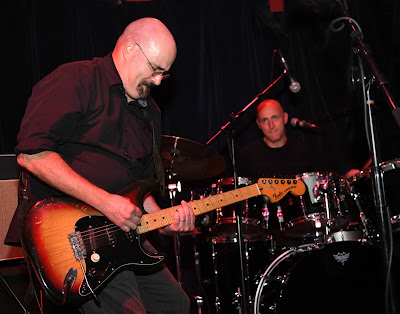 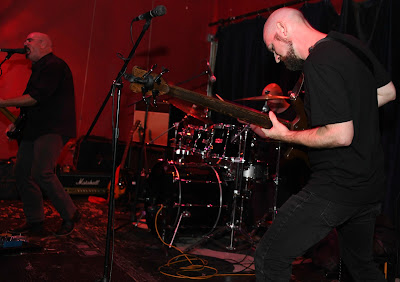 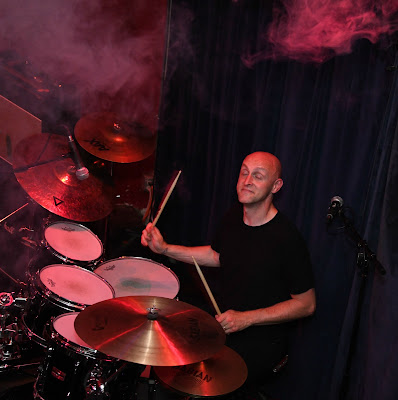 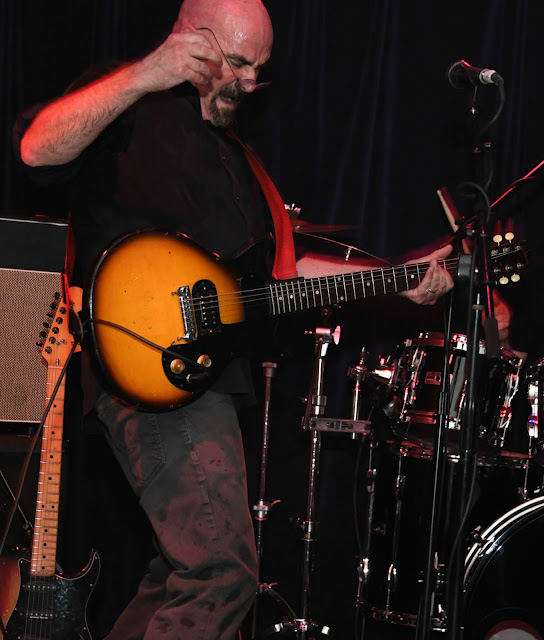 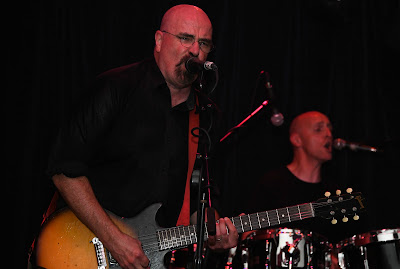 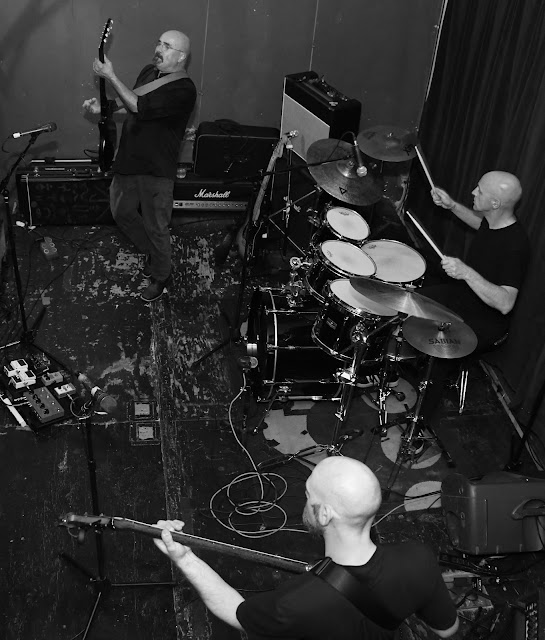 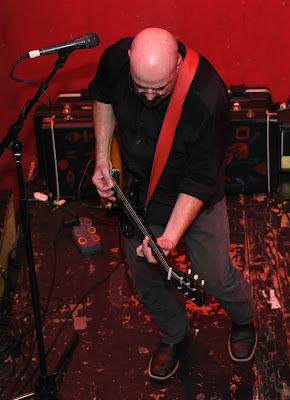 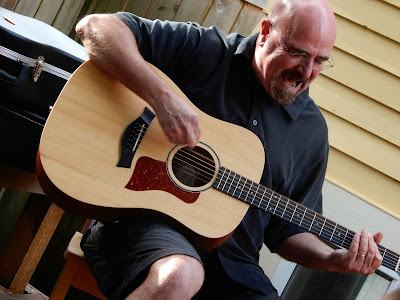 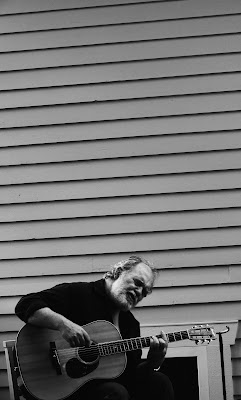