Mould and Bondi unleash the intensity in Seattle/ Review and photos

Bob Mould's fervent singing, songwriting and guitaristry have left an indelible stamp on me over the last 40 years.

The year 1982 may be long gone calendar-wise, but it's still cemented front and center in bringing Husker Du roaring into my life. Milestones never fade away; in fact, they strengthen over time. They remain and remind us of who we are and guide us through the highs and lows of life. Trusty companions, always.

Hitting the four-decade mark on my Mould musical journey was as crucial as ever at The Triple Door in Seattle on July 30 alongside his longtime pal in all things punk rock and beyond, Vic Bondi (Articles of Faith, Alloy, Jones Very, Redshift, etc).

"I think we need more punk rock days. No days off," Mould said during his nearly 75-minute impassioned set of solo electric tunes that spanned his entire career. During "I Apologize" and a few other numbers, Mould bounded across the stage while swinging his guitar and half-spinning. It was cyclonic. It was perfect.

At other points in the night, like on "Too Far Down" and "Sinners and Their Repentances," he stood firmly in place and reached deep into his being to give those slower, somber songs maximum effect. At whichever pace Mould takes us, it's heartfelt to the hilt.

So many songs to mention -- and fans who have witnessed Mould in the live setting recently will know what he's hit upon -- and my highlights were "Keep Believing," "Walls in Time," "Celebrated Summer," "Something I Learned Today," "Stand Guard," and, of course, the fiery closer, "Makes No Sense at All."

"Lot of setbacks and a lot of good times," Mould said about the last 2 1/2 years. "Let's go with the good times," he added and promptly launched into his first post-Husker classic, "See a Little Light."

Bondi went for some six- and 12-string acoustic action to open the gig and paved the way for Mould in the intensity department. His mom was in the crowd along with AoF bassist Dave Shield, who surely was stoked on hearing his old band's tunes, "Remain in Memory," "I've Got Mine," "What We Want is Free" and "In This Life." 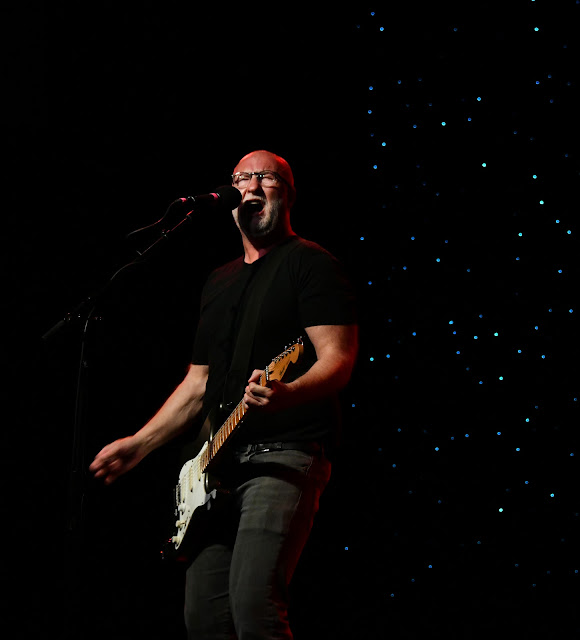 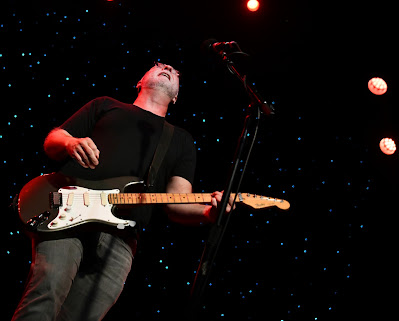 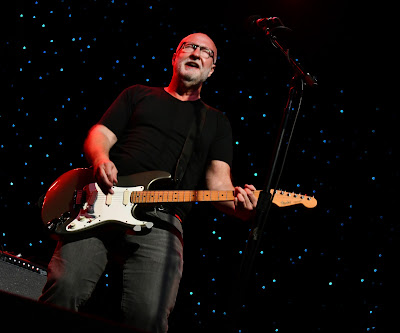 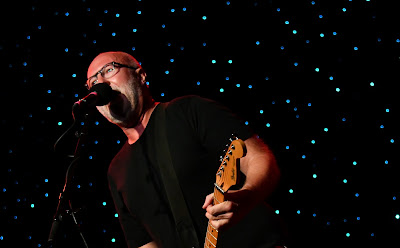 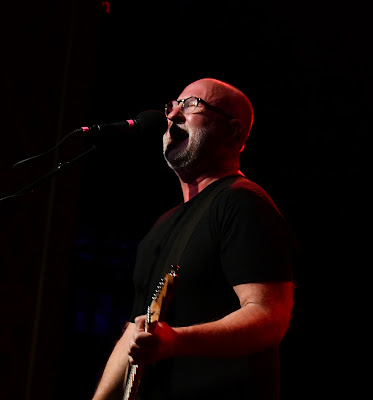 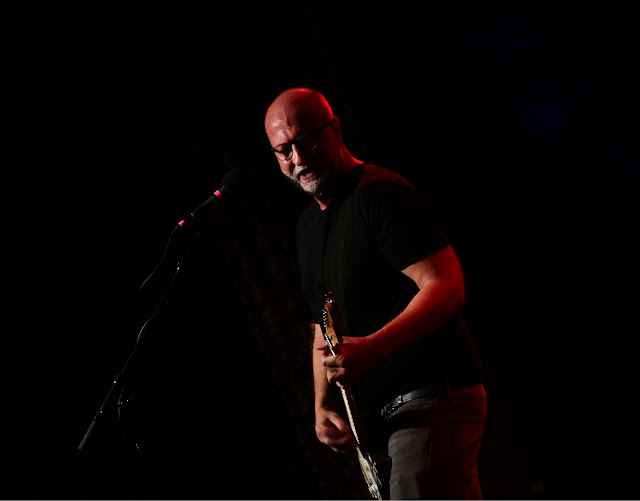 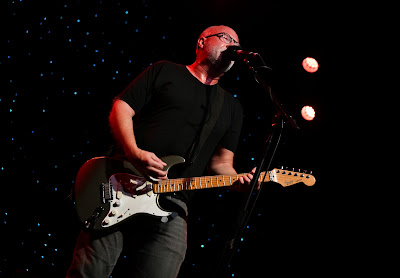 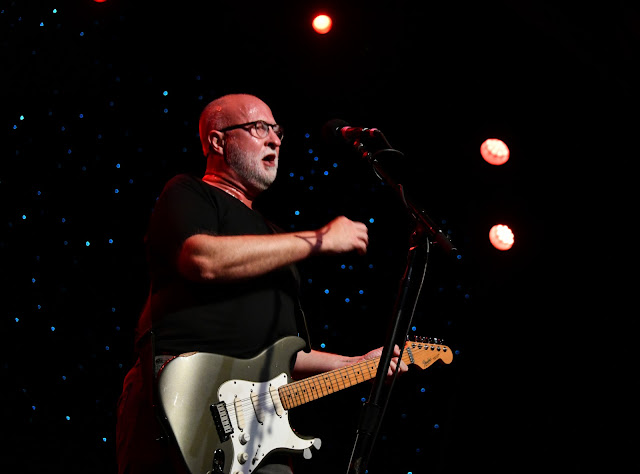 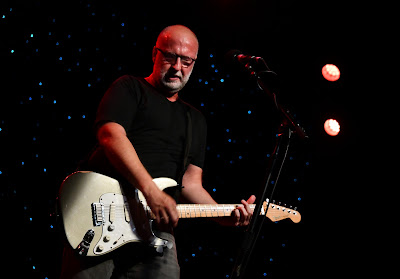 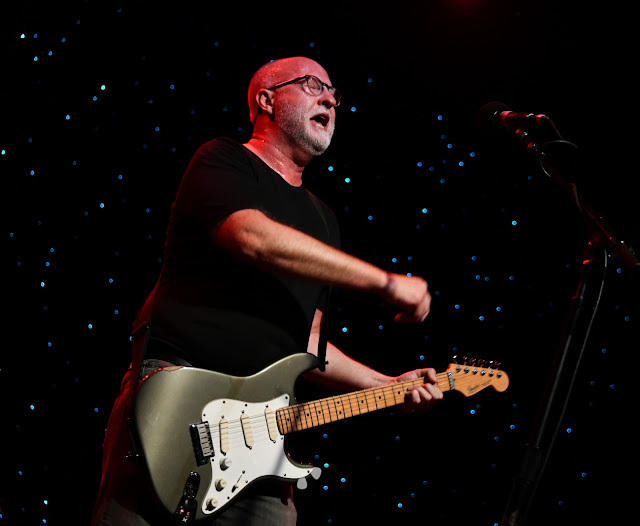 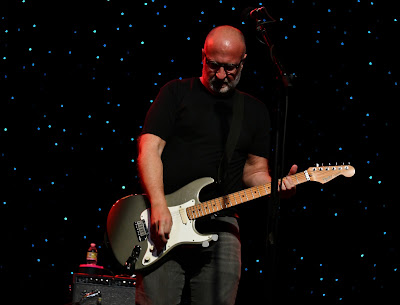 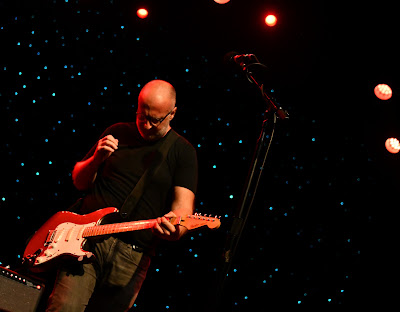 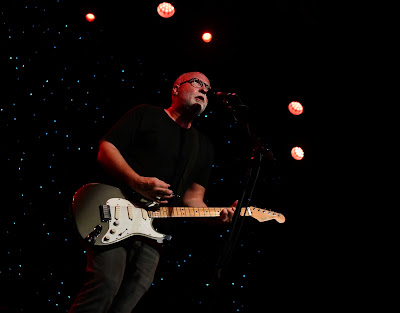 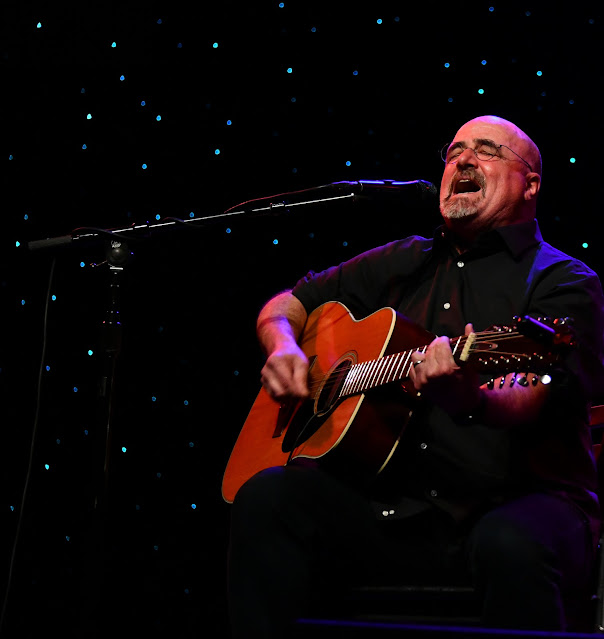 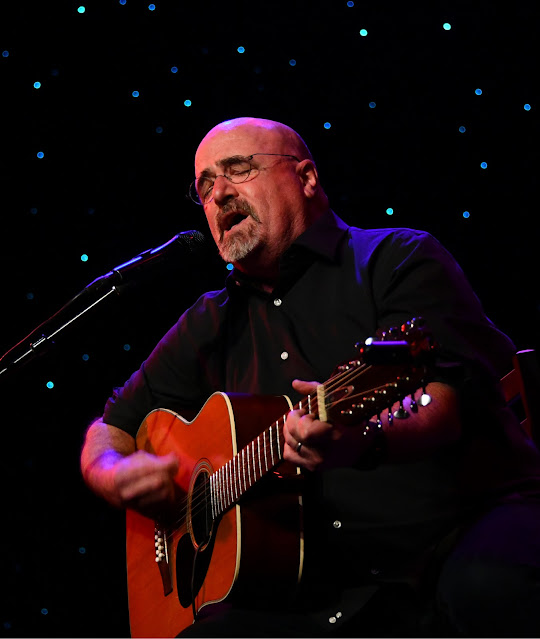 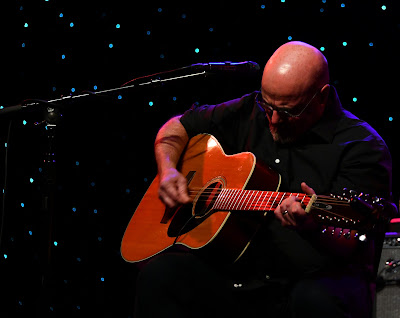 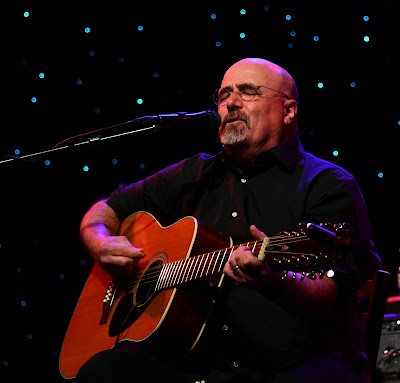 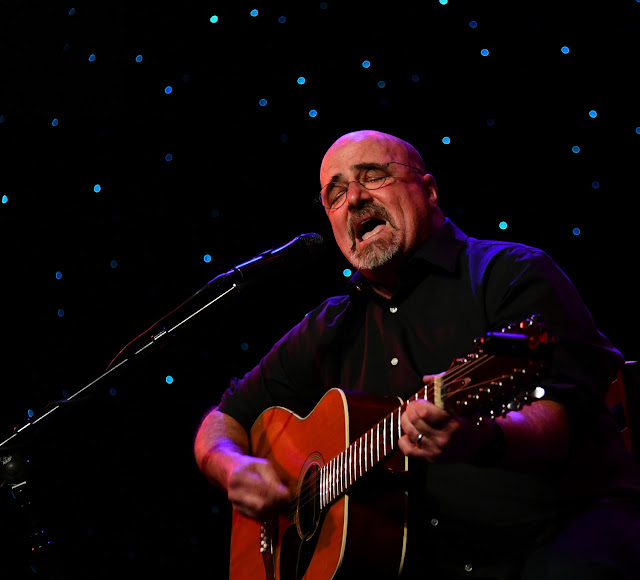 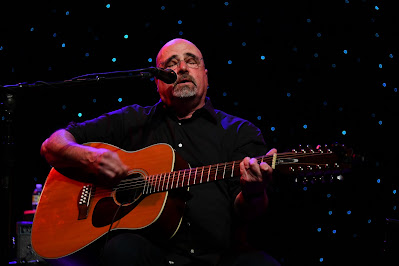 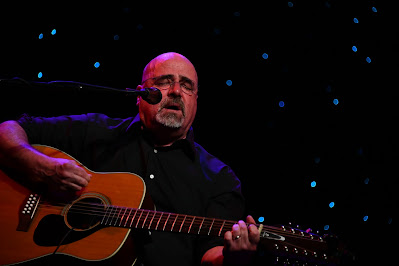 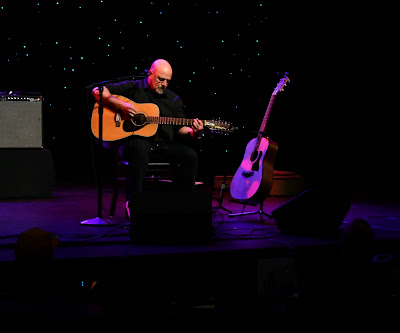