Getting down with The Basements, Piggy and The Fucking Eagles in Seattle

High-energy, rabble-rousing garage rock, R&B, punk, etc. were the name of the game when The Basements, Piggy and The Fucking Eagles blasted the Funhouse crowd last Friday evening in Seattle.

After digging on The Basements' version of the Sonics classic, "The Witch," Cat chatted with Bloch after the show and quipped, "Hey, you played 'The Witch,' just like your brother did with WOOL."

Bloch: "Oh, yeah, that's right. But you gotta remember, living in Seattle, everyone played that song when they were in a band at (age) 16."

Here's some of Cat's pics galore of the night's festivities: 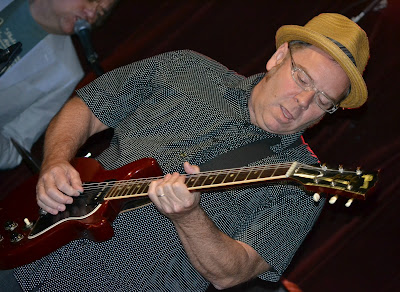 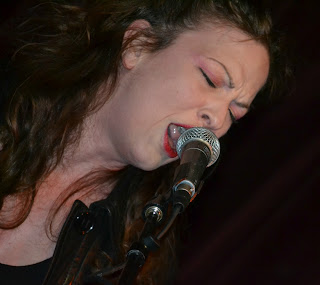 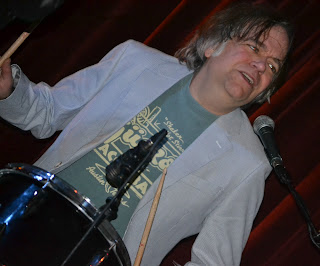 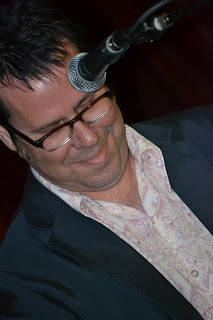 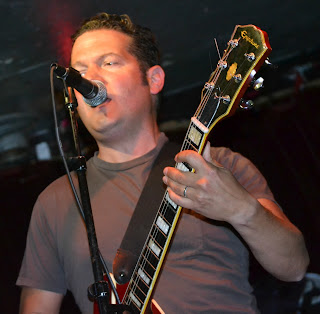 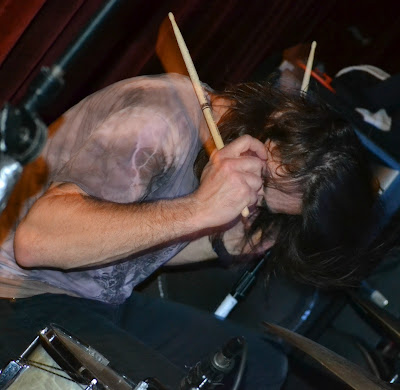 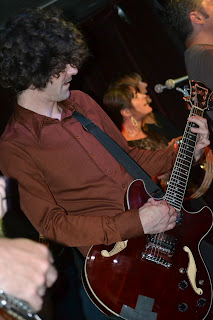 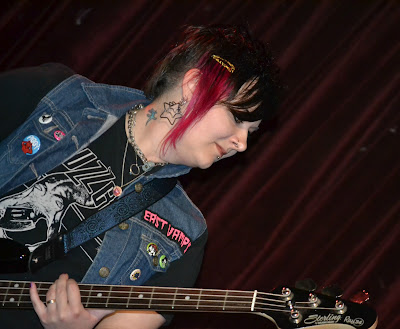 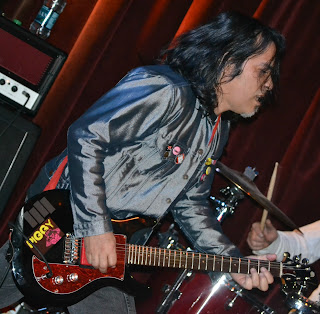 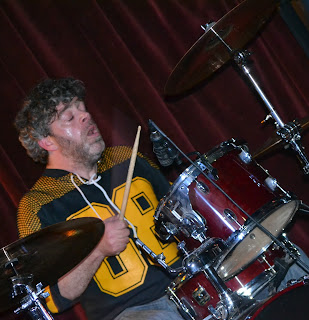 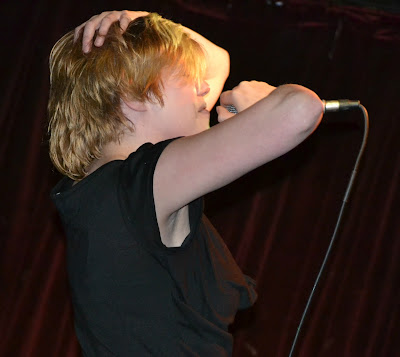