King Parrot's Matt Young was on the loose.

It was as if the manic frontman for the punk/metal grinders from Melbourne, Australia had just escaped from the loony bin and was running amok, seeing what kind of trouble he could get into after being locked up for so long.

After a few songs, Young seemed to say "fuck it" to the several feet of space and a barricade that separated the band from the crowd. He leaped off the stage, barreled into the barricade, was soon on top of the helpless wooden structure and crowd surfing. All the while, he hammered out his vocals to the destructive beat, which was supplied by his equally energetic mates, heads riveting and faces demonically grinning as they attacked their instruments.

Every time Young returned to the stage, he was already looking for another way to leave it and CREATE SOME CHAOS. Soon, he was running around on the dance floor and singing, mugging it up for the drinkers near the bar.

Security couldn't keep track of Young at first, and when they did see what he was up to, the burly men swarmed the area and tried to keep things orderly. He was challenging the boundaries -- fucking cool.

THAT SET THE TONE for the evening of pummeling rock that was also spewed forth by New Orleans powerhouse, Down, and London, England steamrollers, Orange Goblin, last Wednesday at the Showbox in Seattle.

If your ears weren't throbbing by the end of the night, you clearly weren't close enough to the stage -- where all the crucial shit went down.

In the vocalist department, Down's Phil Anselmo and Orange Goblin's Ben Ward let their voices howl and growl as if this would be their last night on stage. Full effort all the way from the aggro Anselmo and the towering Big Ben, both of whom had the crowd raging and smiling the whole way.

Down's Pepper Keenan and Bobby Landgraf and Orange Goblin's Joe Hoare all gave their guitars a serious workout, and it's amazing that their fingers didn't snap off with all the INSANE RIFFAGE happening.

On the bass side, hair flew and hands gouged the strings as Down's Pat Bruders and Orange Goblin's Martyn Millard took the songs for a manic ride while drummers Jimmy Bower and Chris Turner glued the whole deal together as band members and fans raised their fists triumphantly.

Now that's a PROPER, SCORCHING gig for ya. 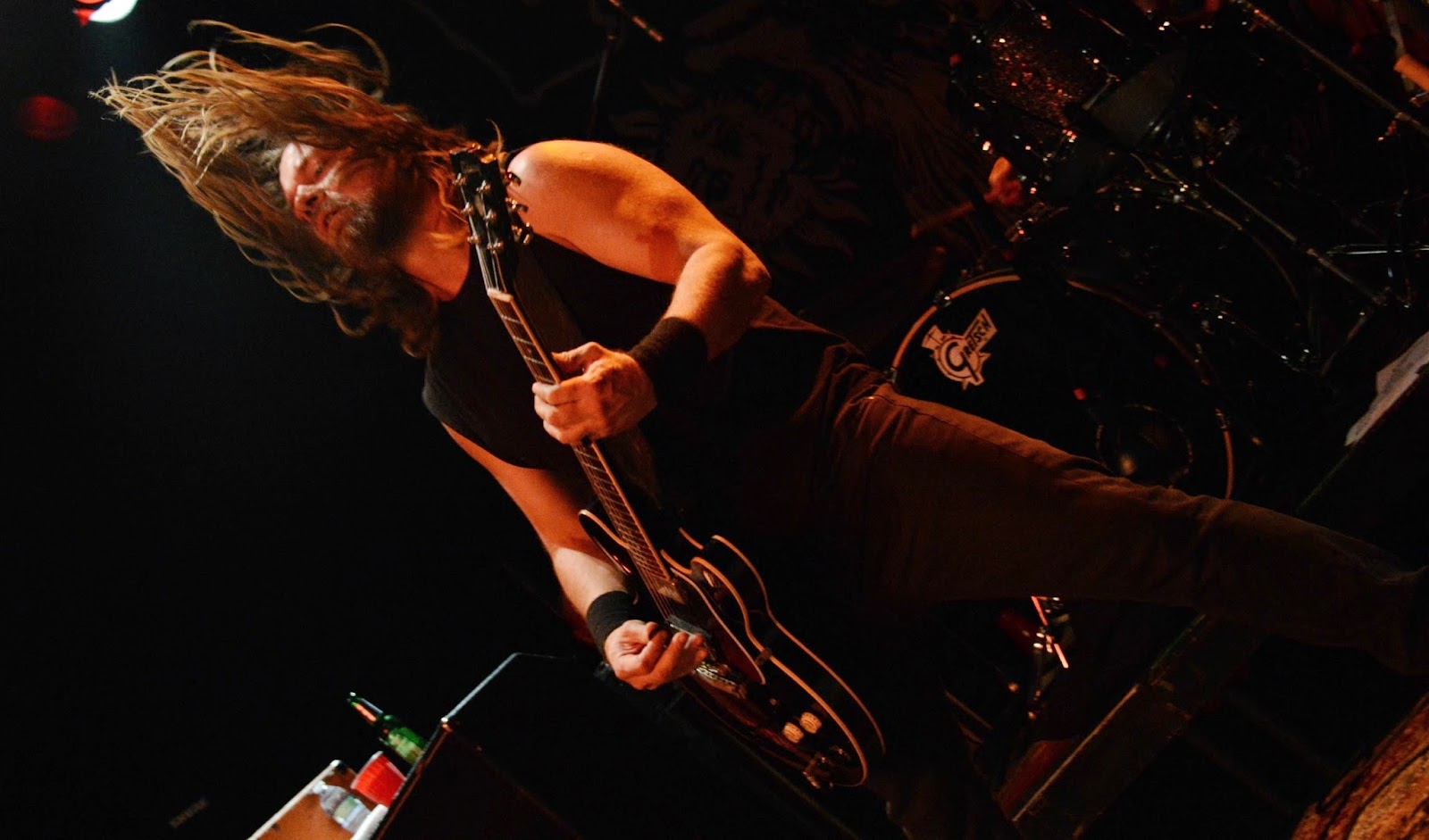 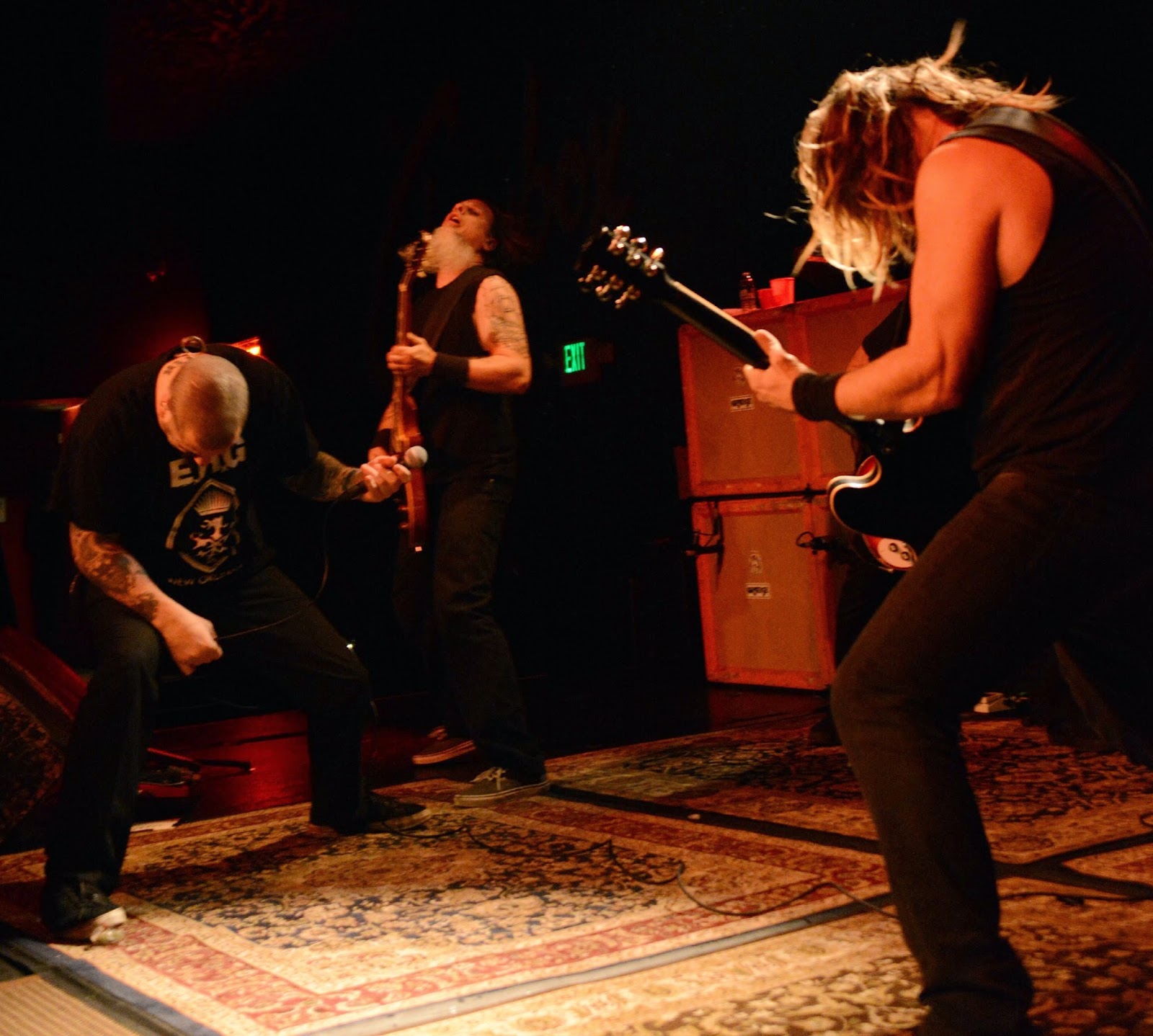 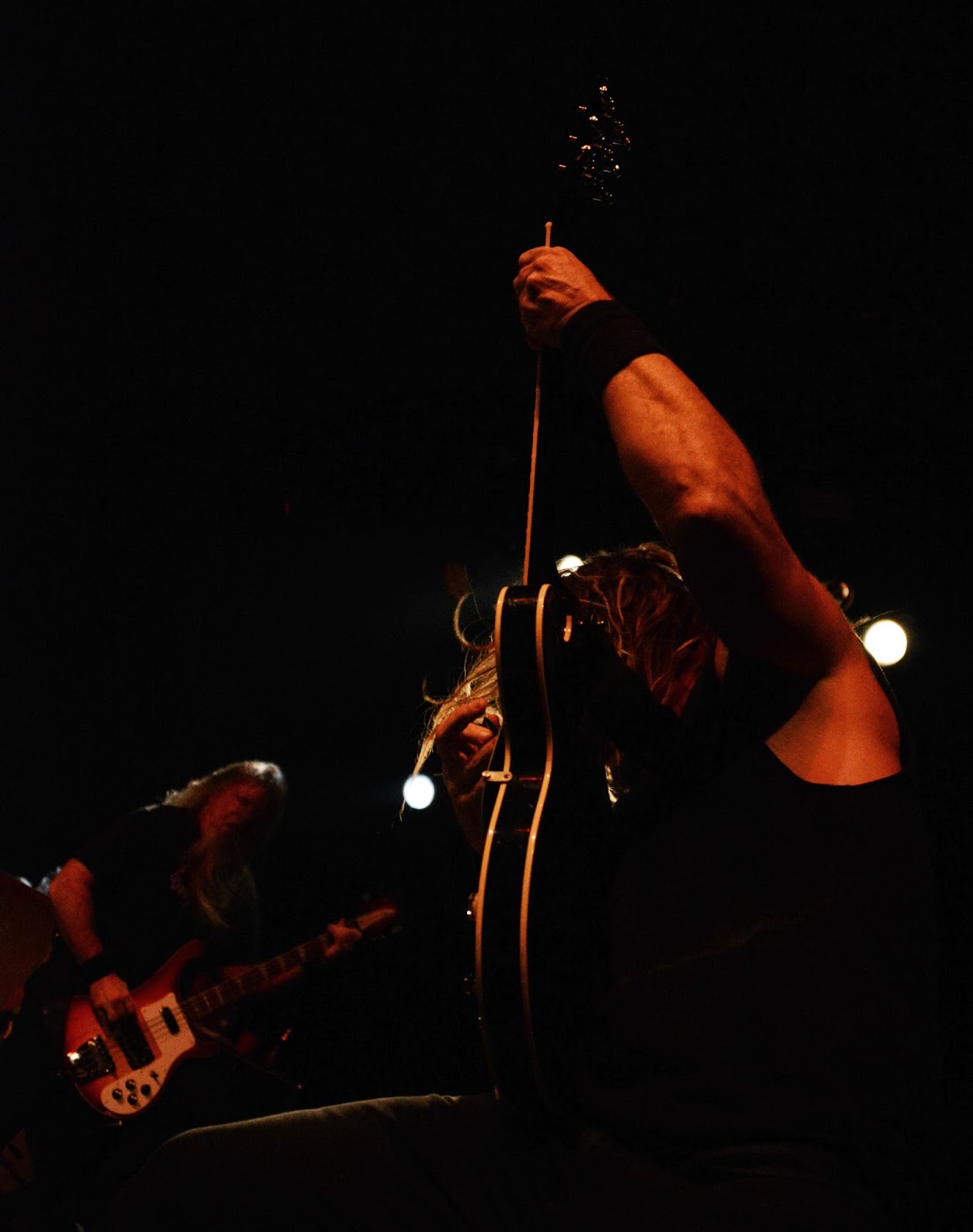 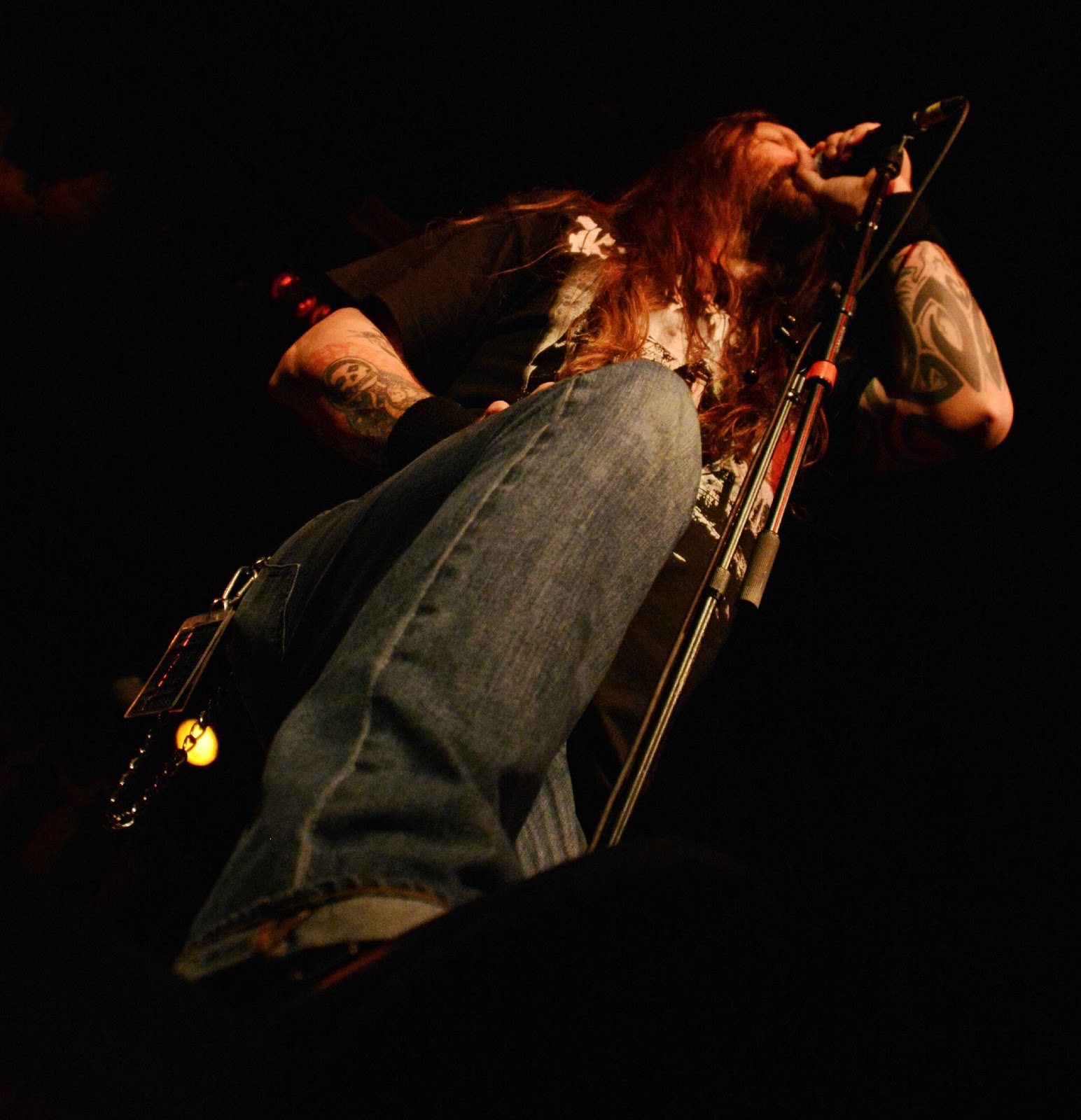 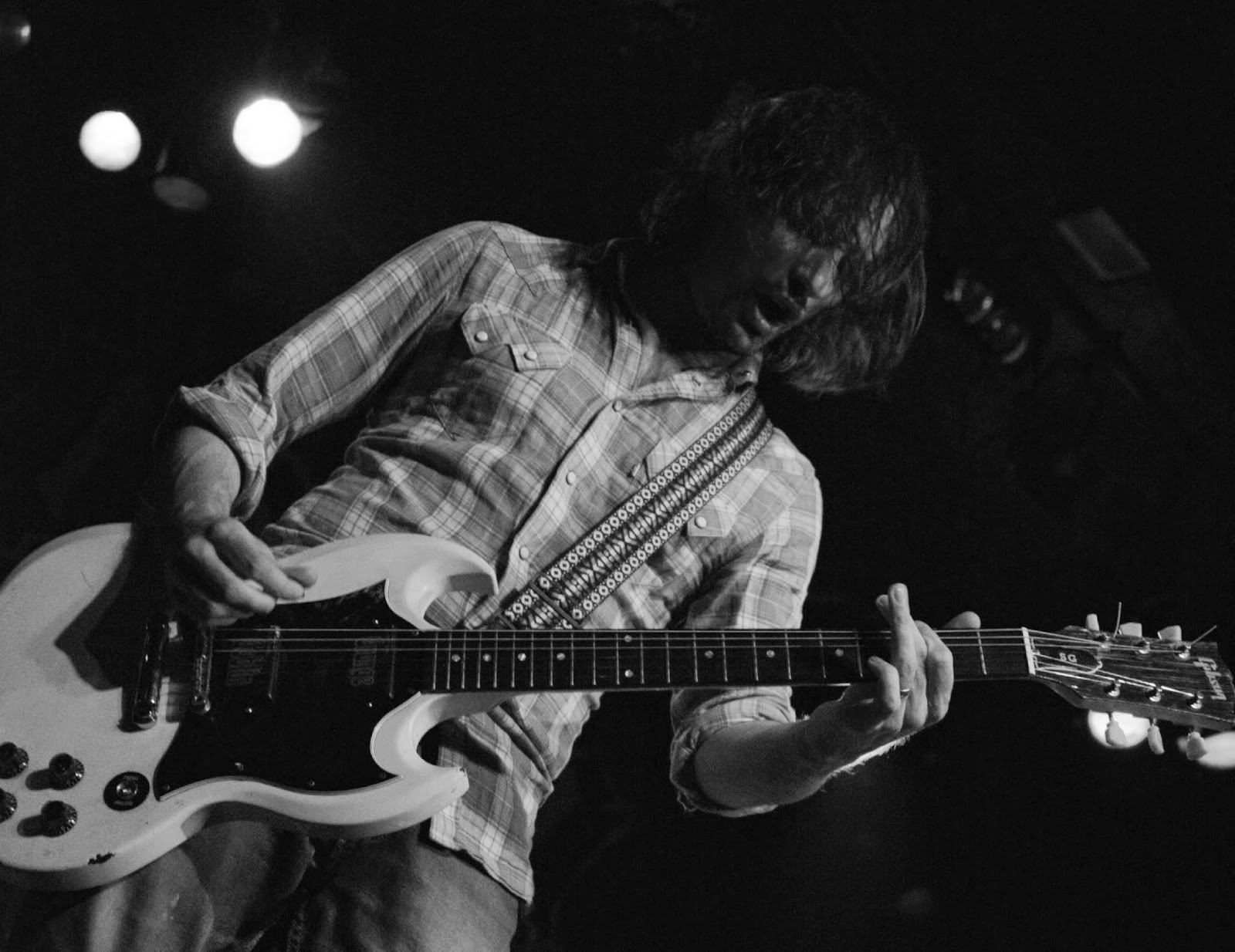 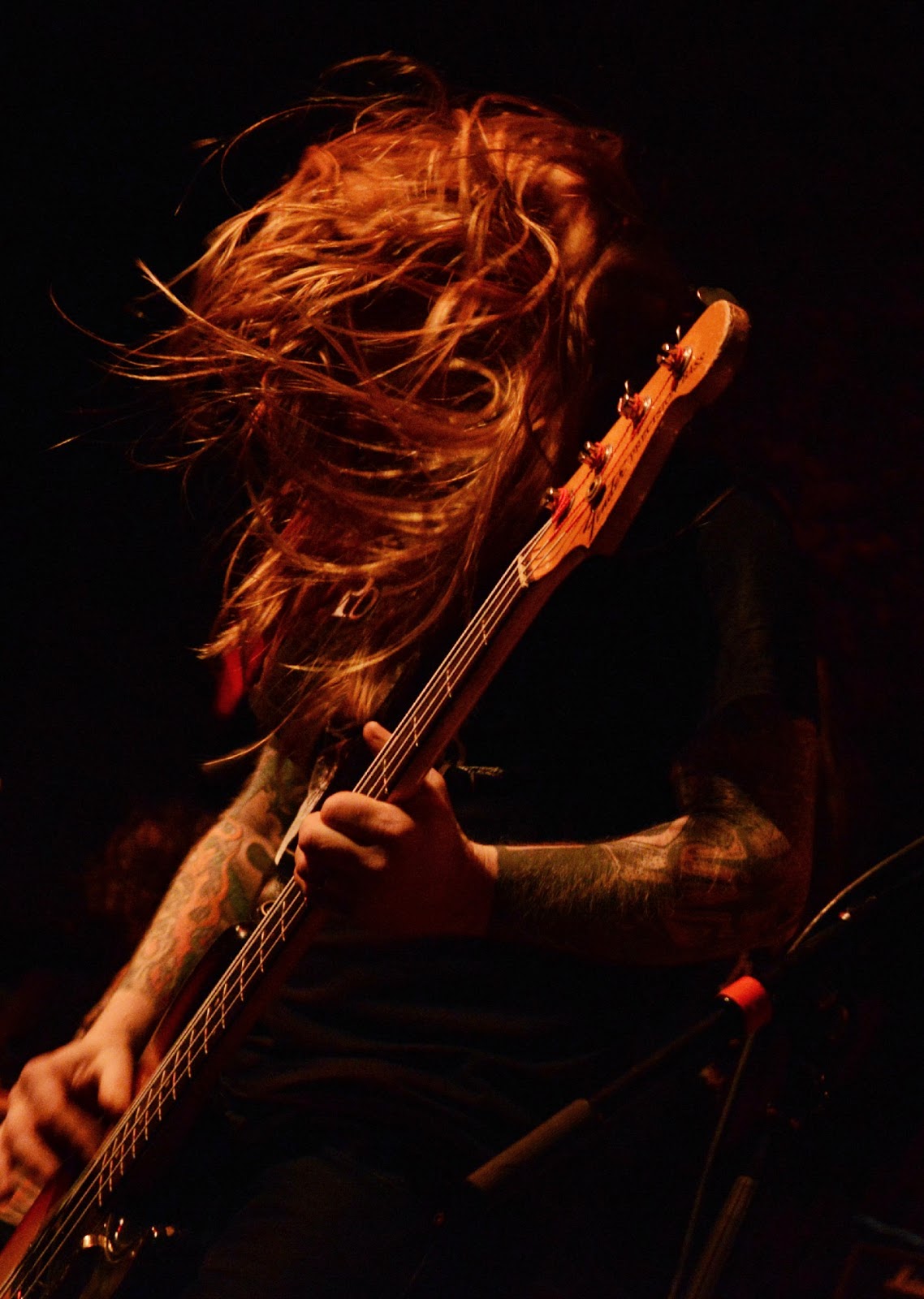 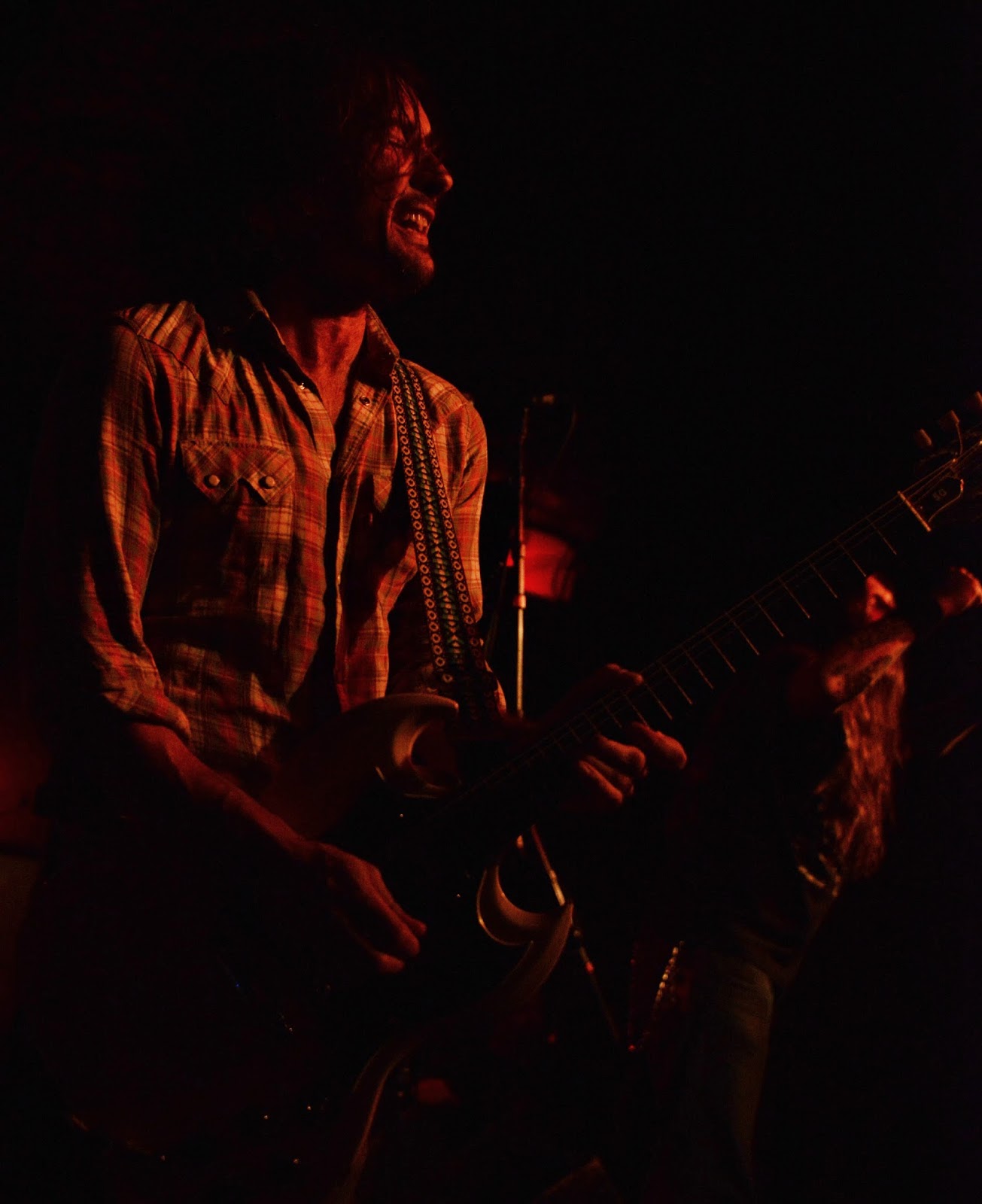 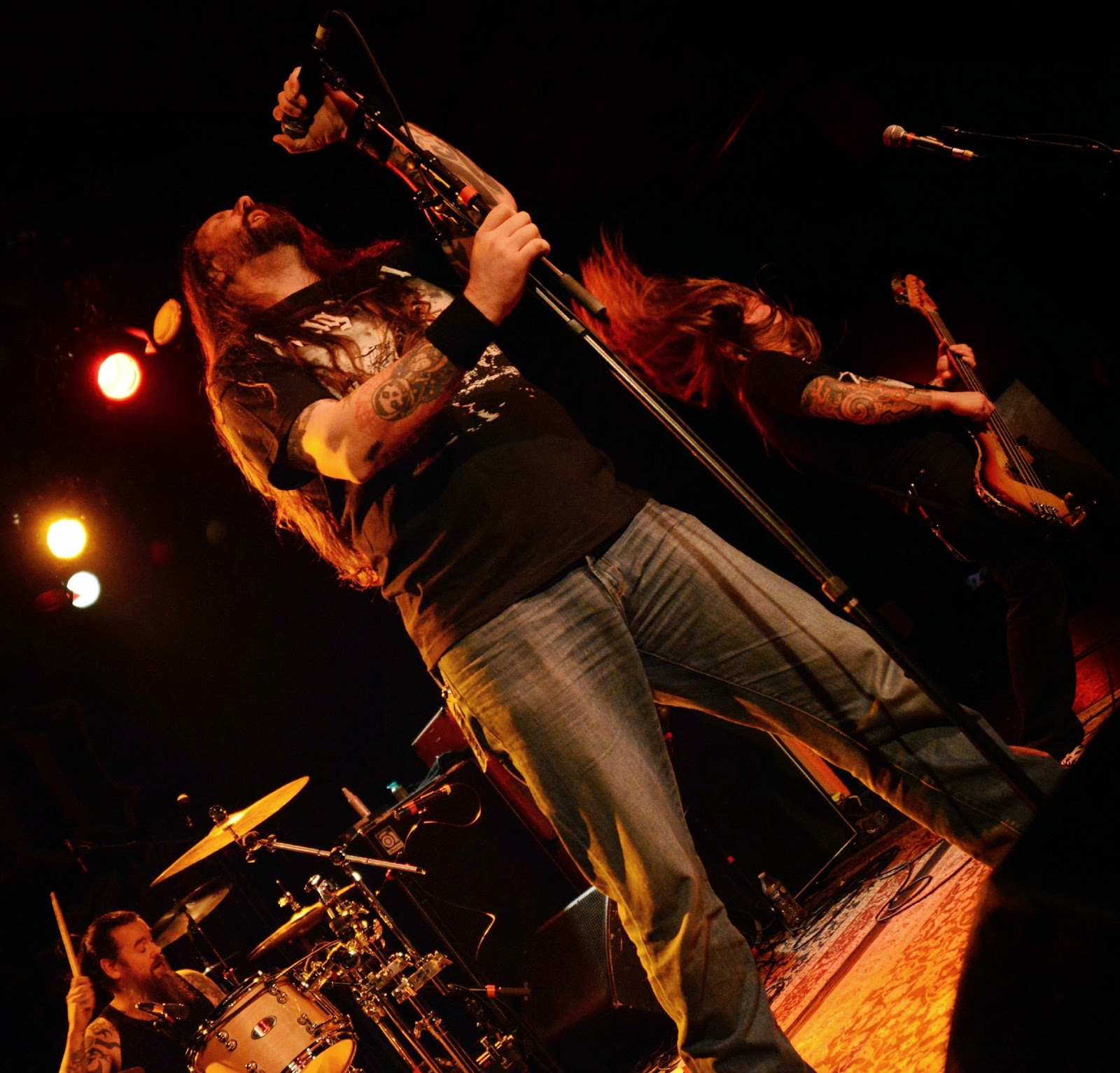 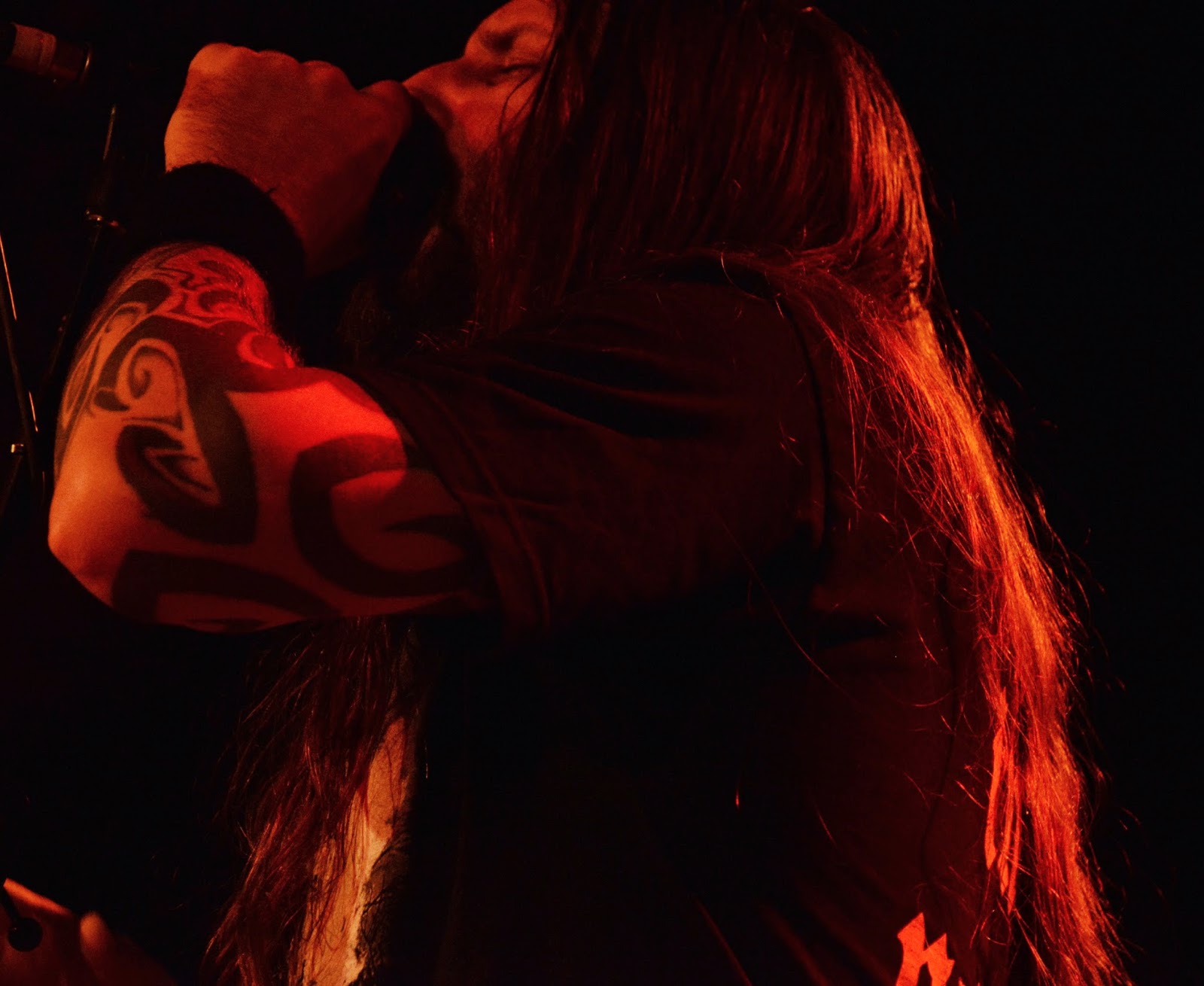 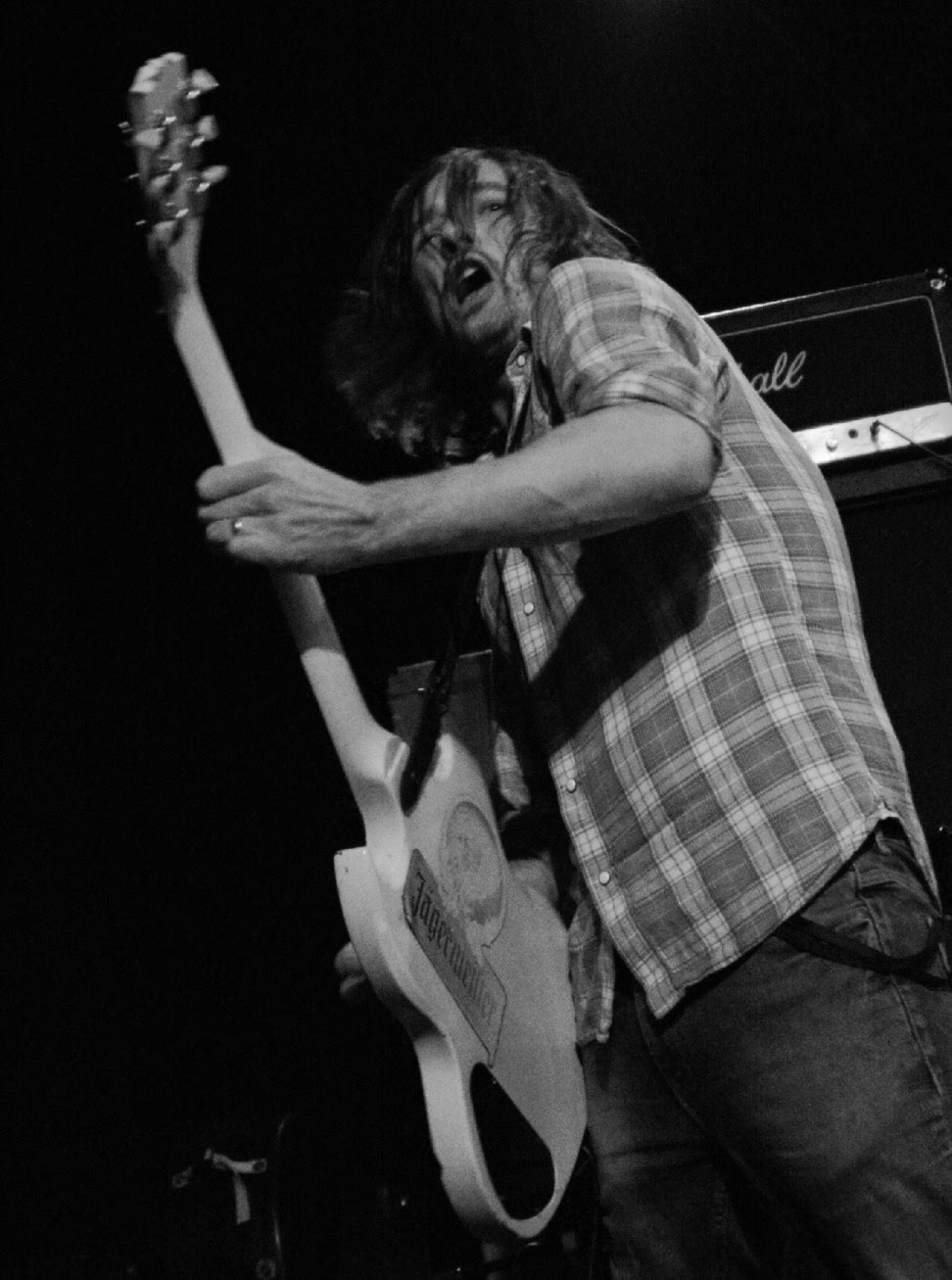 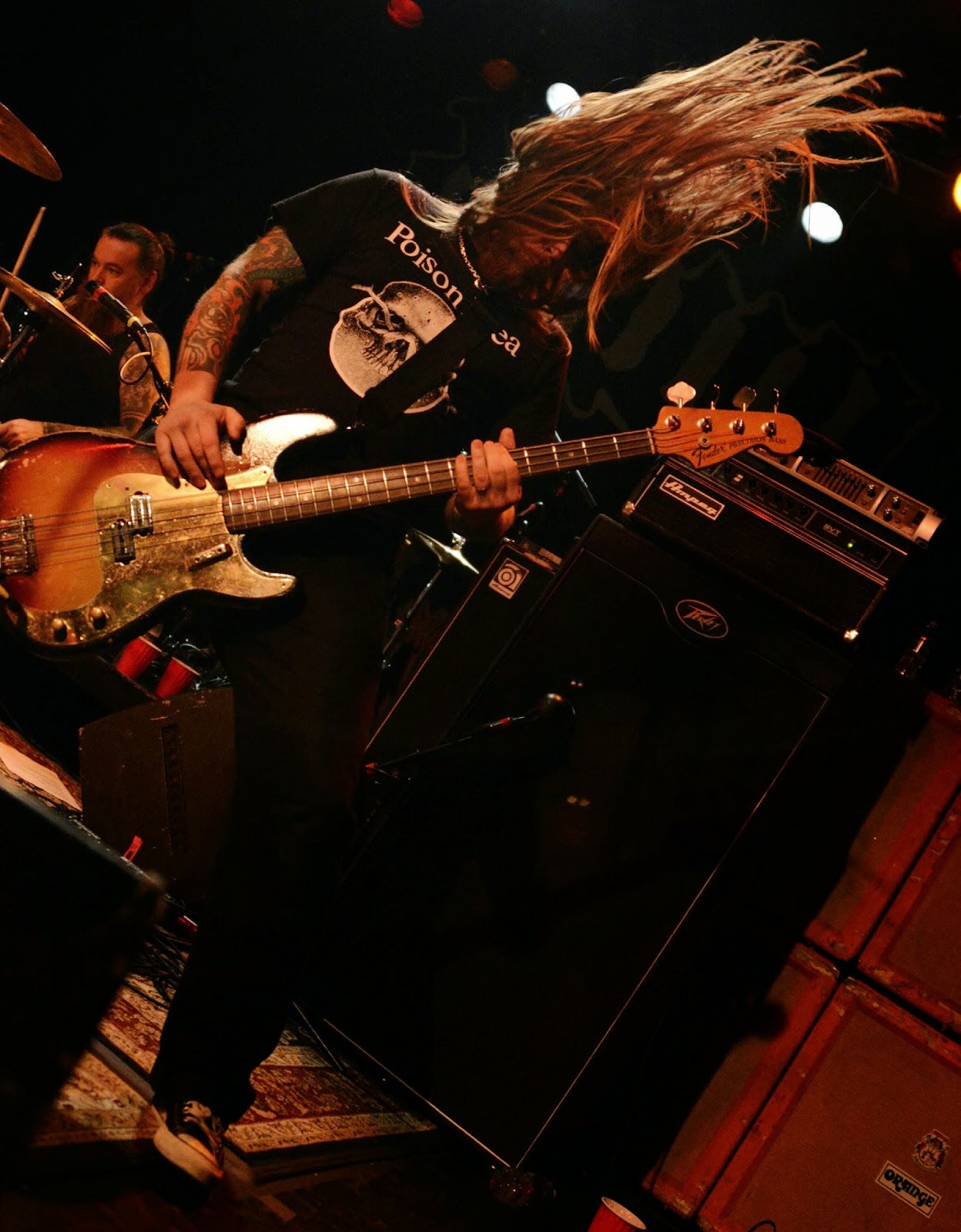 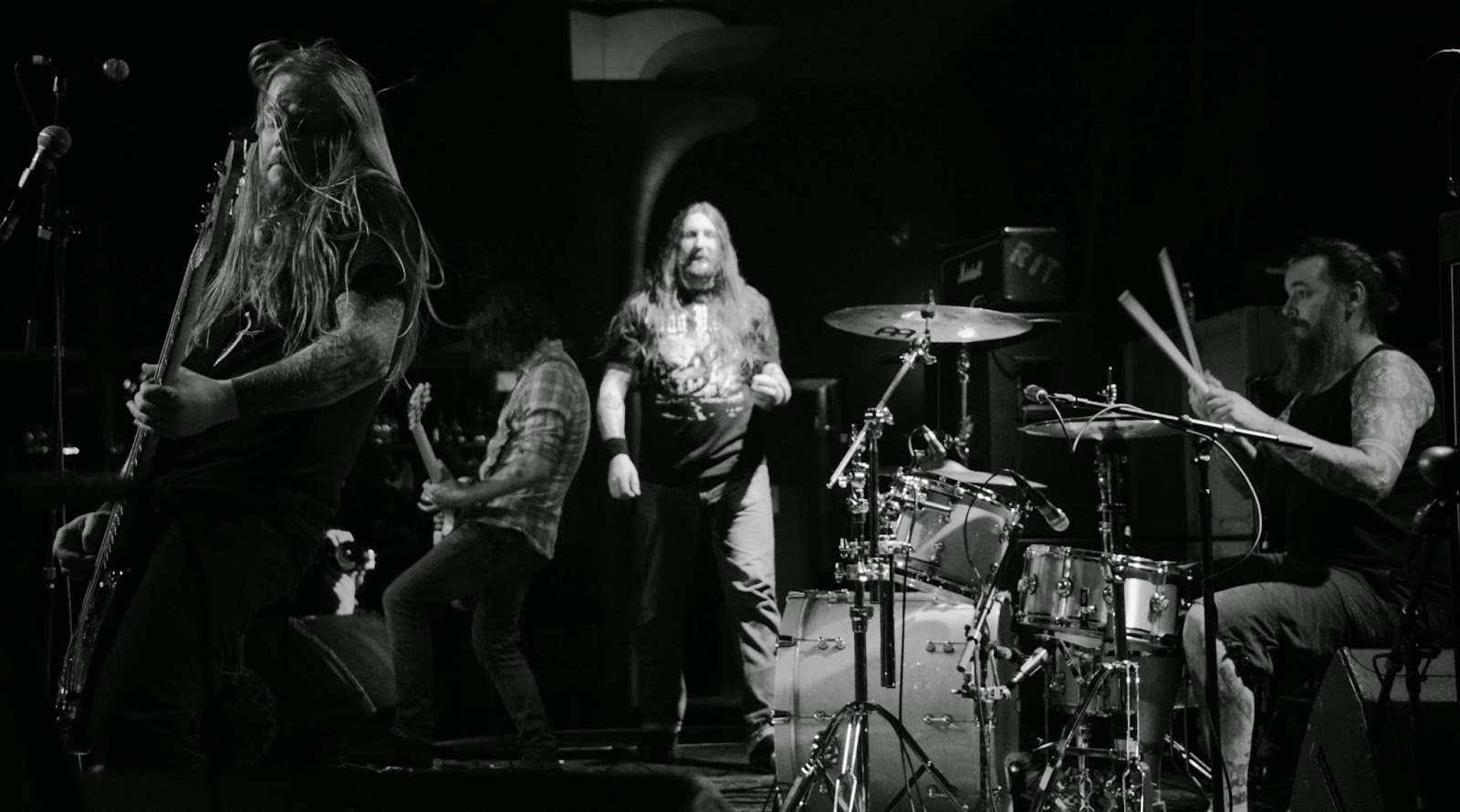 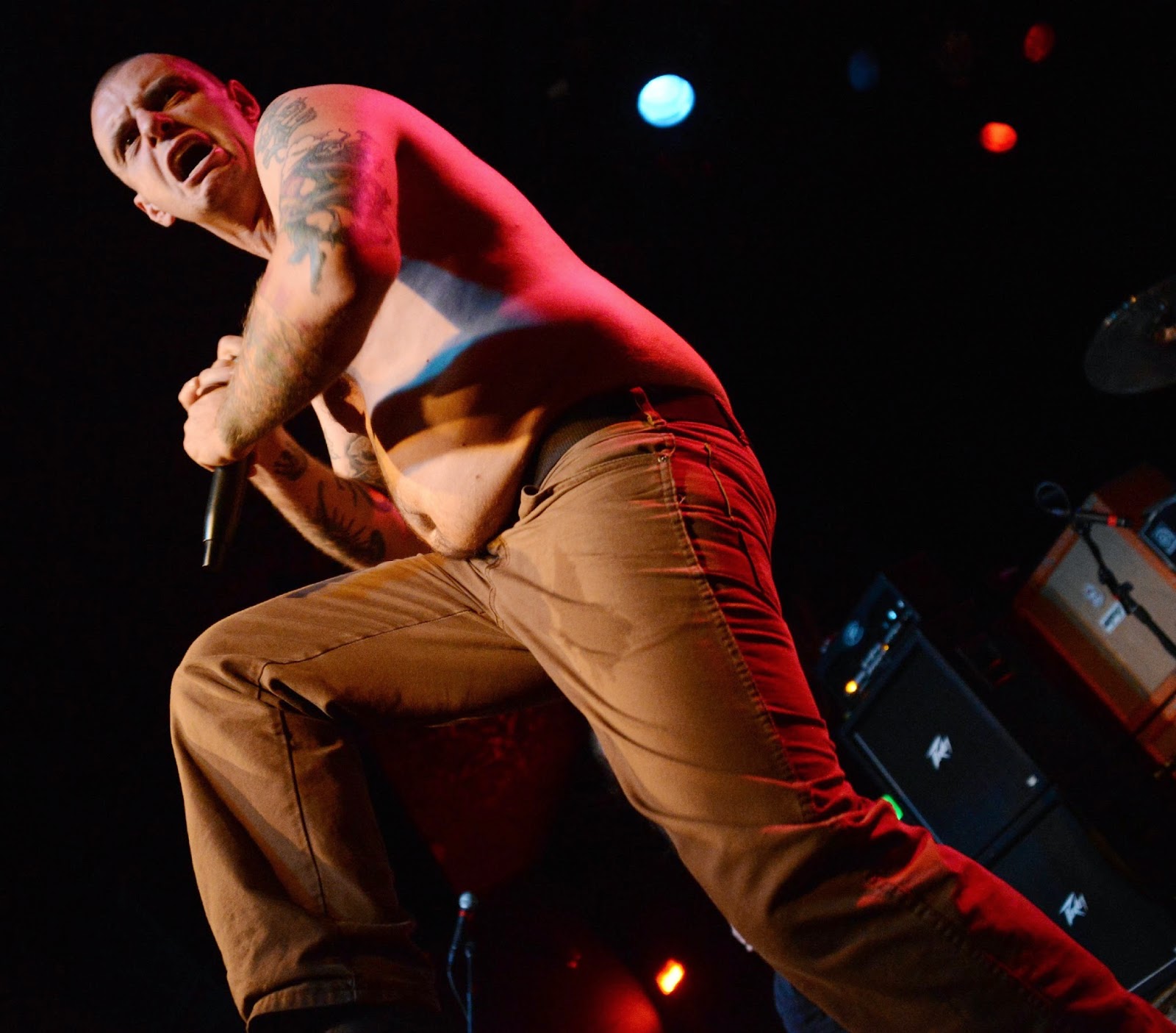 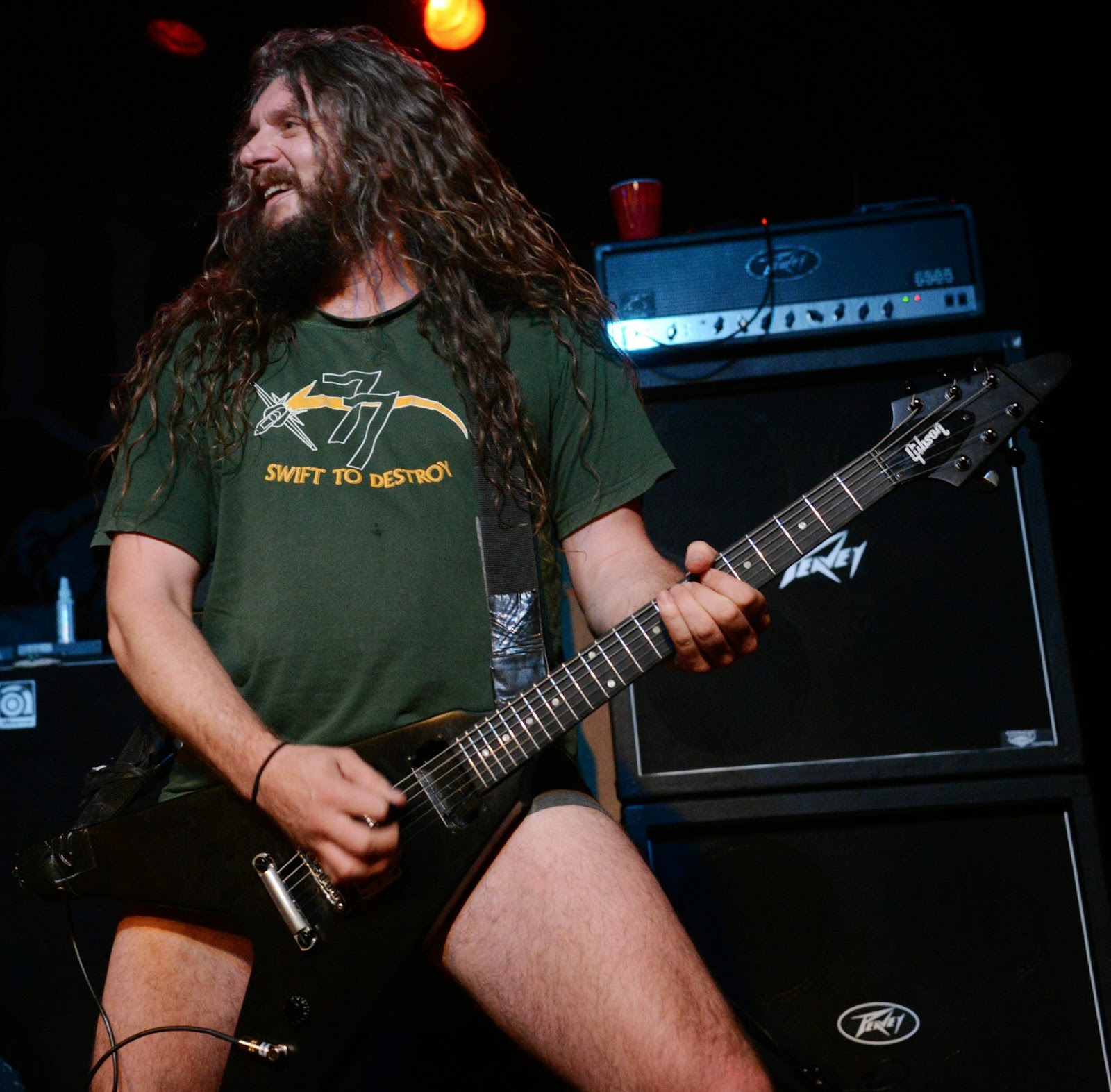 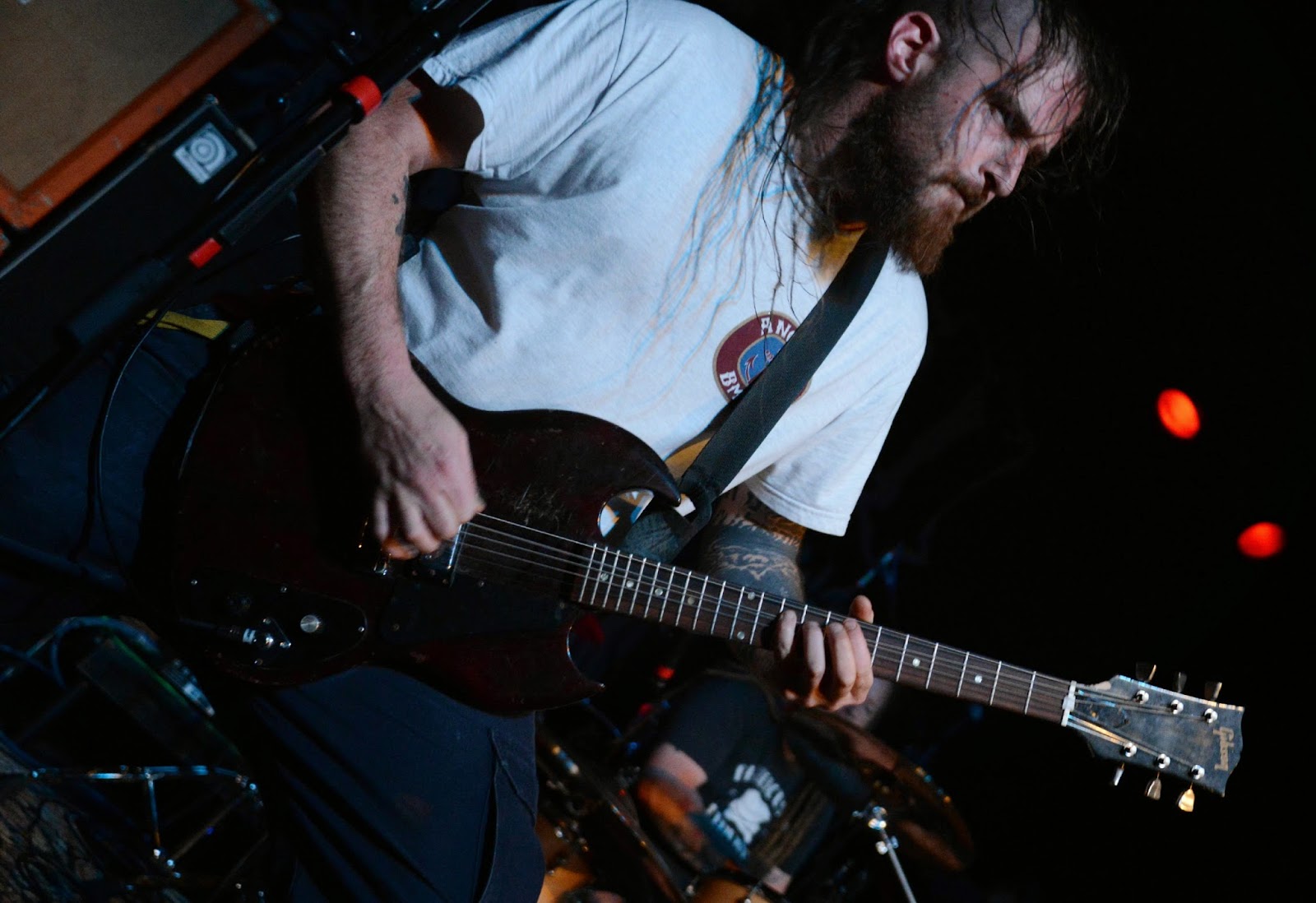 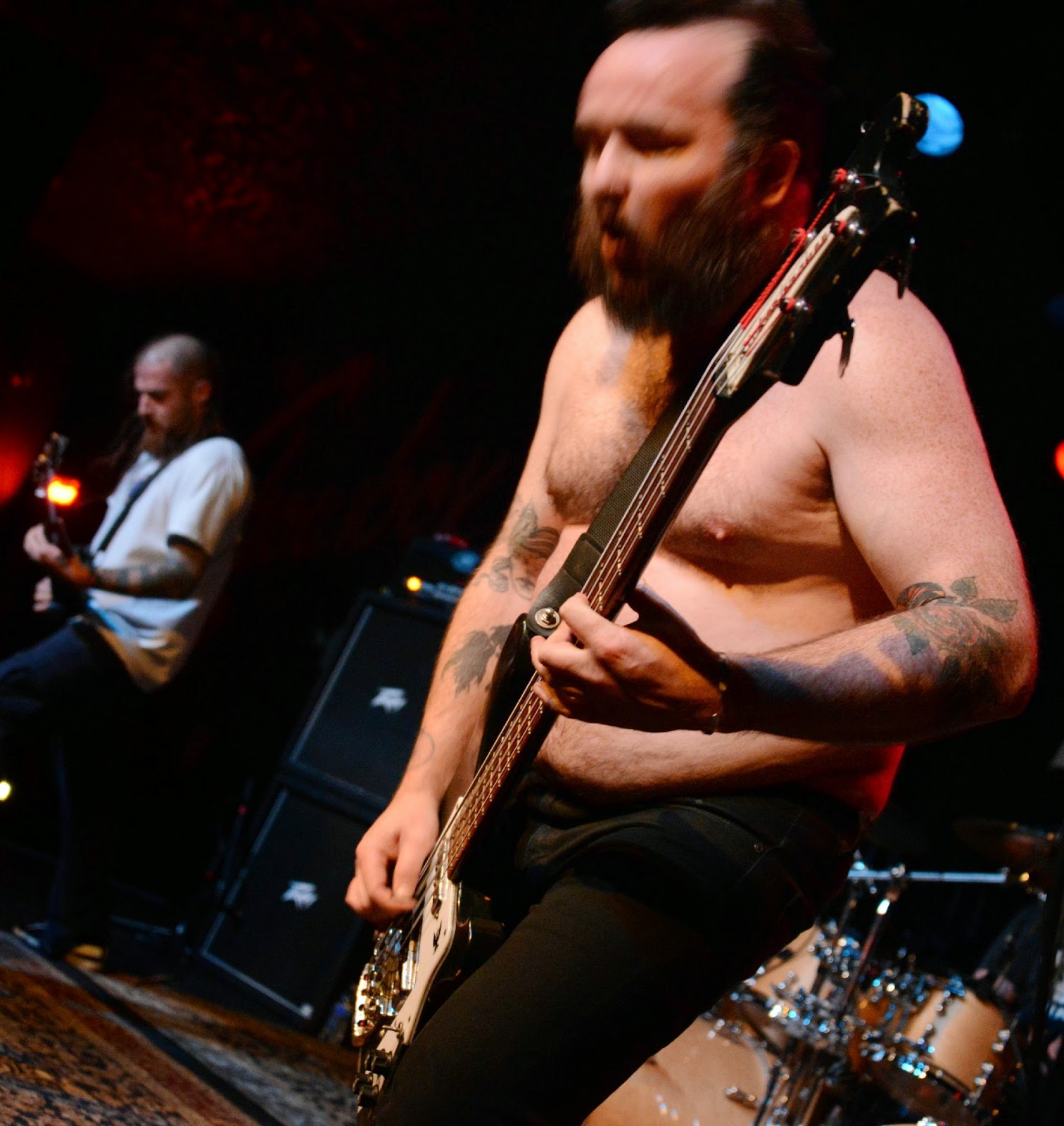 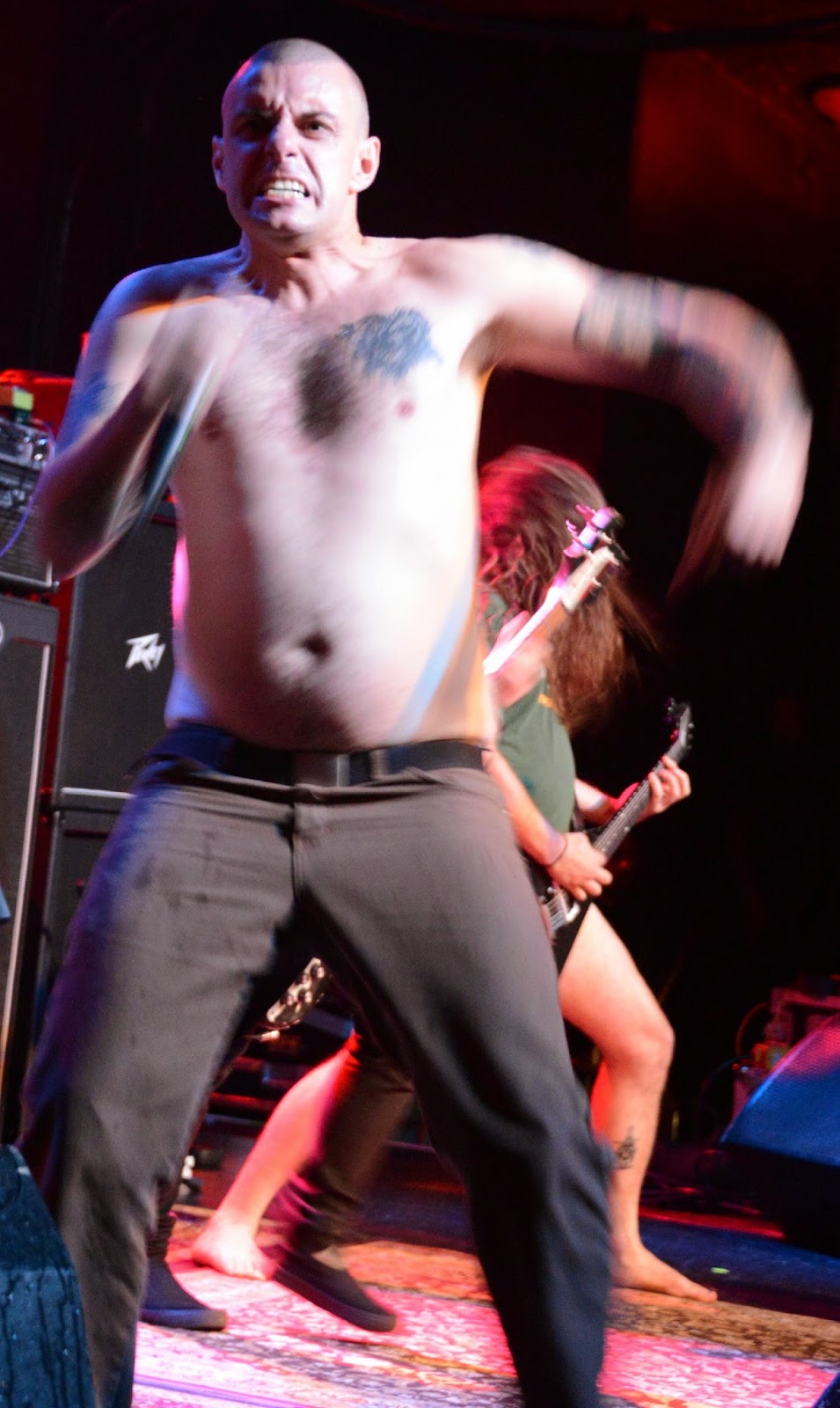