Friday the 13th + rollerskating + Metal = hells yeah, we are there!

With our friends Jeb and Angela in tow, we headed to the Southgate Roller Rink in White Center/Rat city (a little south of Seattle), ready to hit the hardwoods and possibly break a hip.

We were hoping that Don Dokken would be at the skate desk, but alas, that was just a dream.

On the bill were Ex-Gods, Tacos! and DemonHammeR -- not a bad lineup and worlds away from the last time I attended a roller rink in the '80s with Christopher Cross and Air Supply over the loudspeaker. If you were lucky, they threw in "Whip It" by Devo.

As Andy, Jeb and Angela glided across the floor (very gracefully, I might add), I shot the photos -- no attempts at trying to skate and shoot here, I would have lost both hips.

Ex-Gods and Tacos! removed some of the varnish from the floor and our ears, and then DemonHammeR (featuring the lead singer from Sandrider) completed the exorcism.

Here are some shots to document the eve. Unfortunately, I had just put the camera away before the DemonHammeR singer went onto the floor to attempt to "attack" the skaters with a sword... now that's a true Metal Skate! 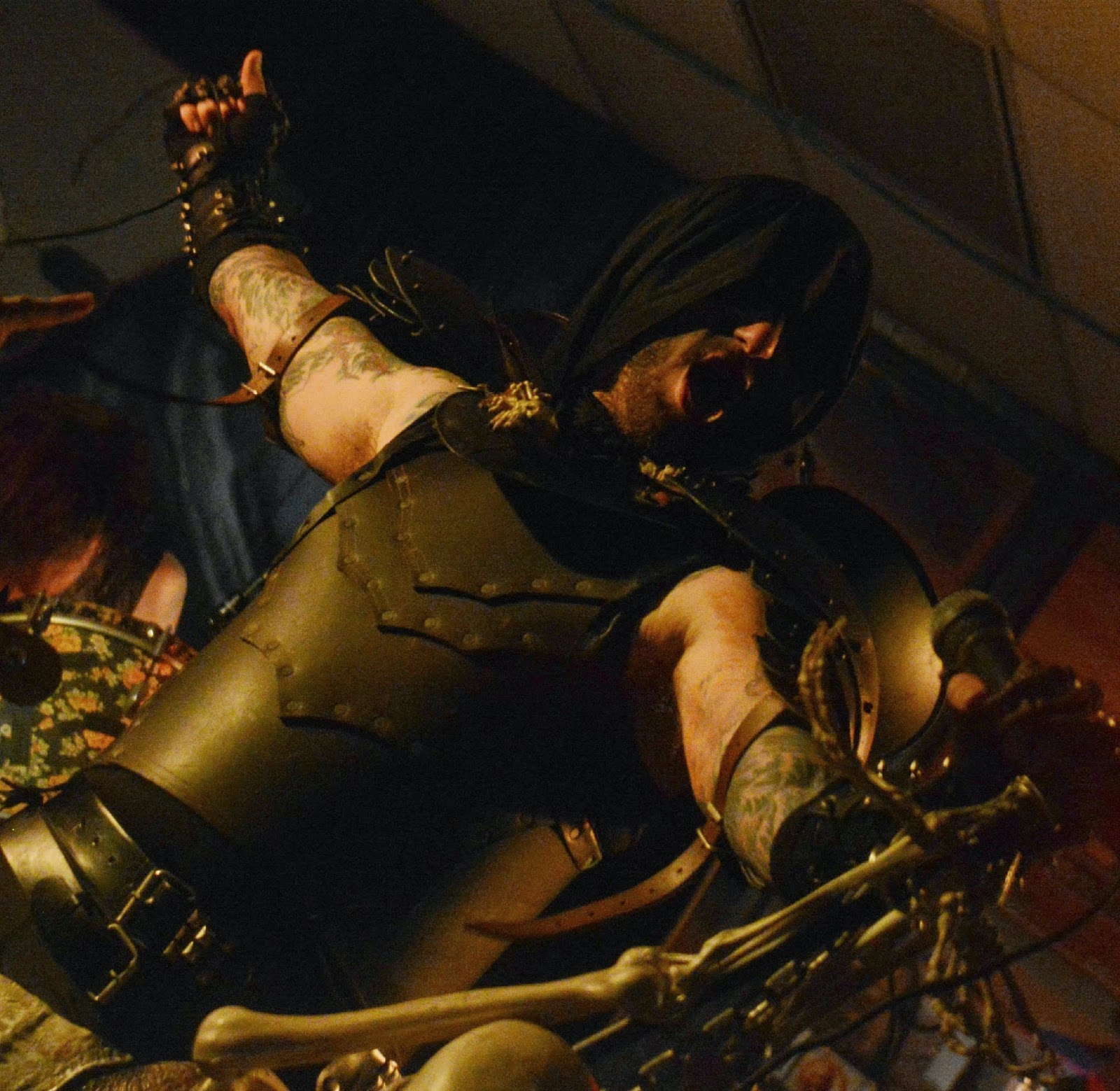 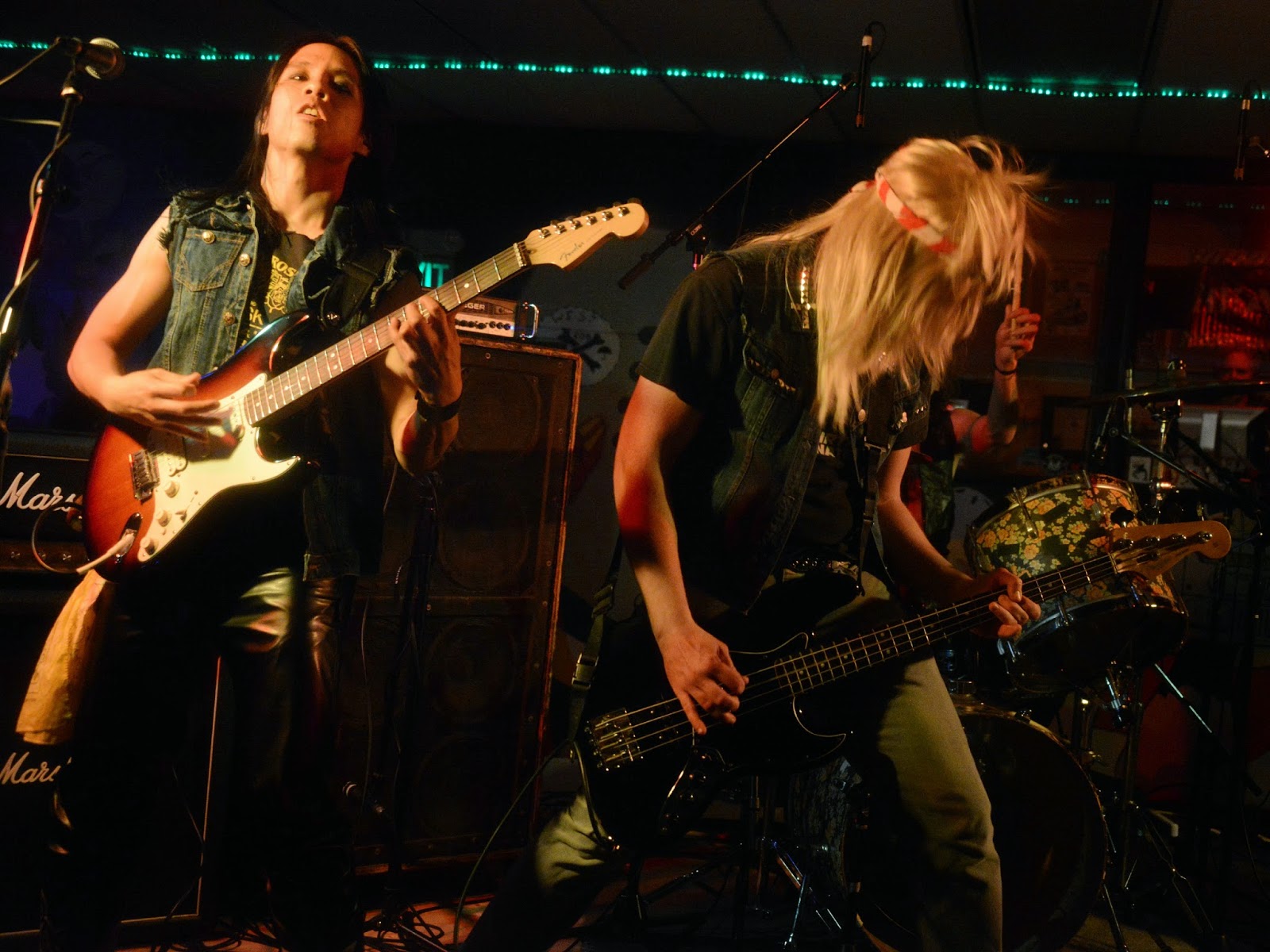 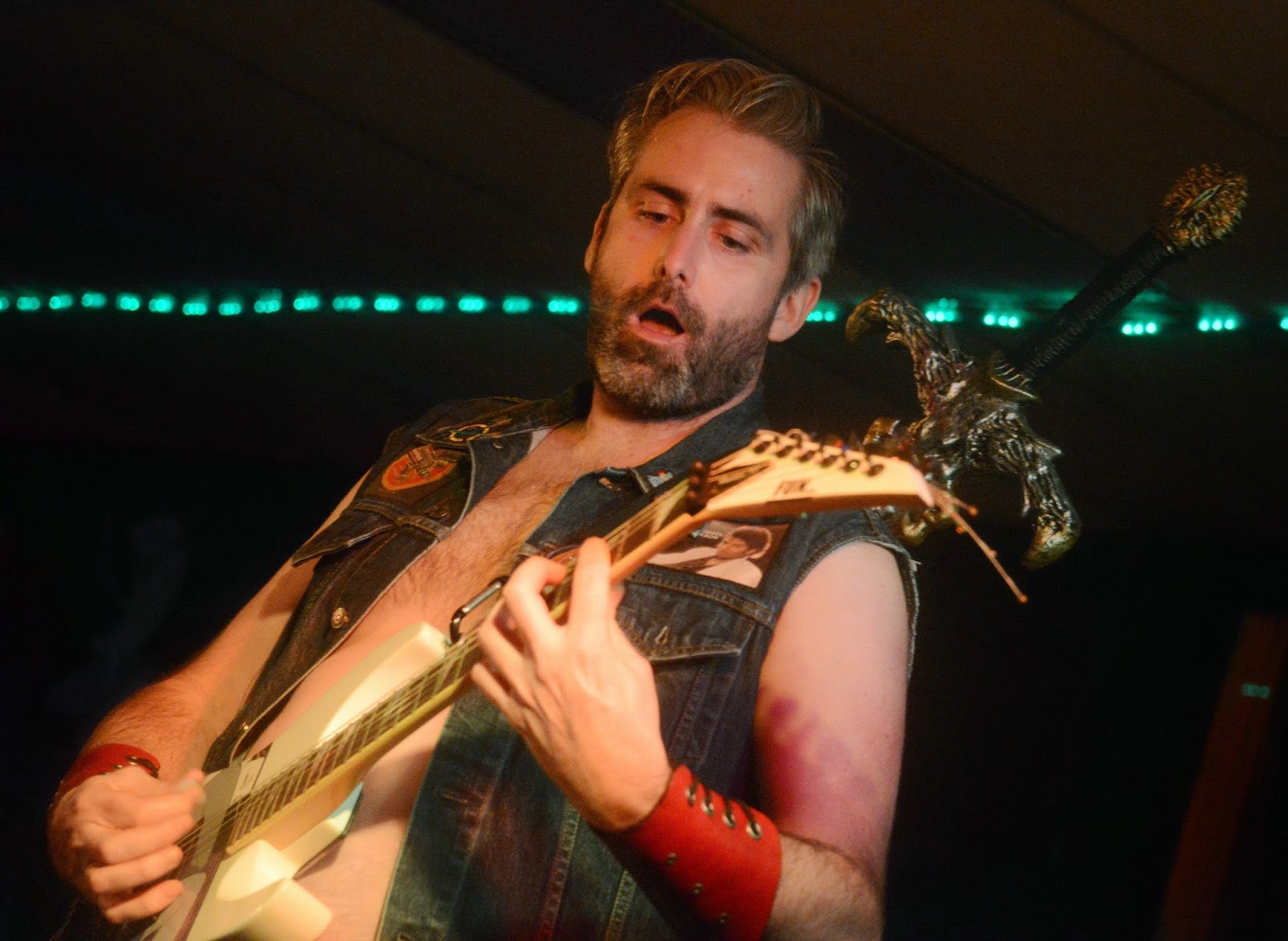 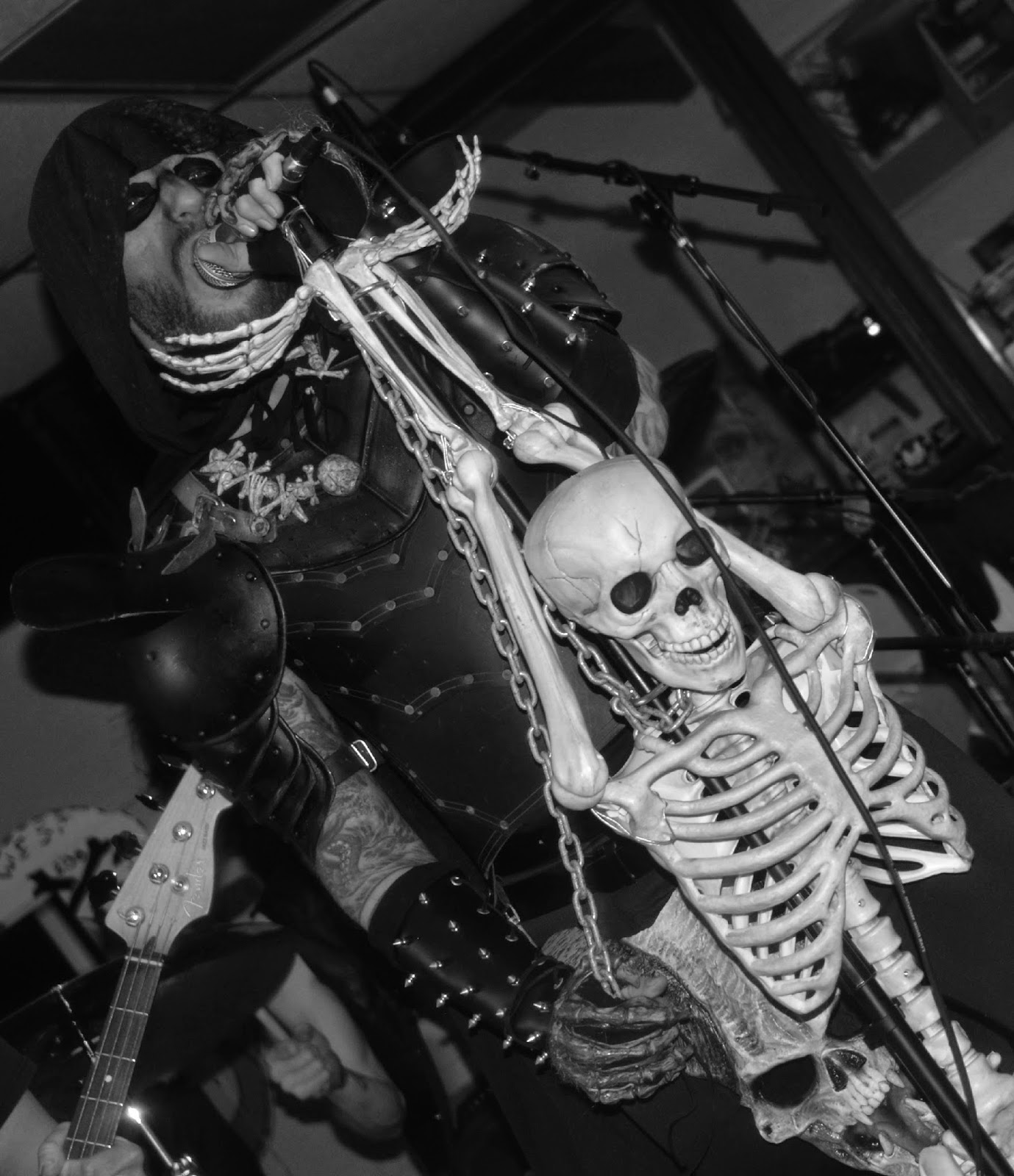 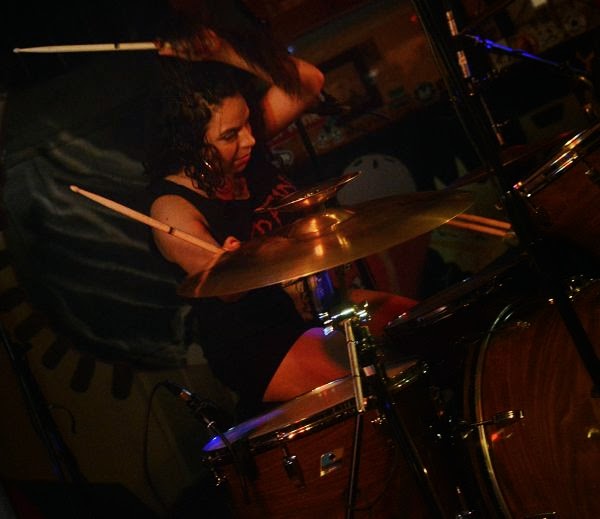 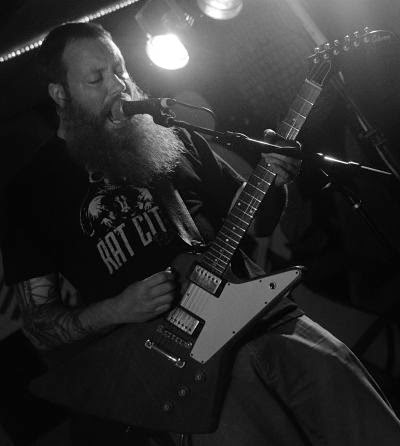 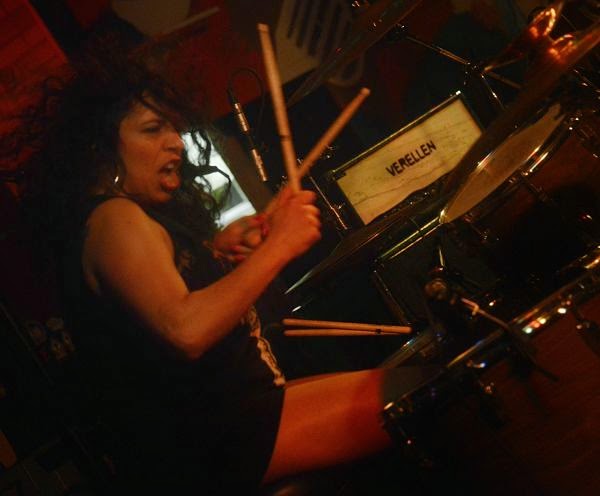 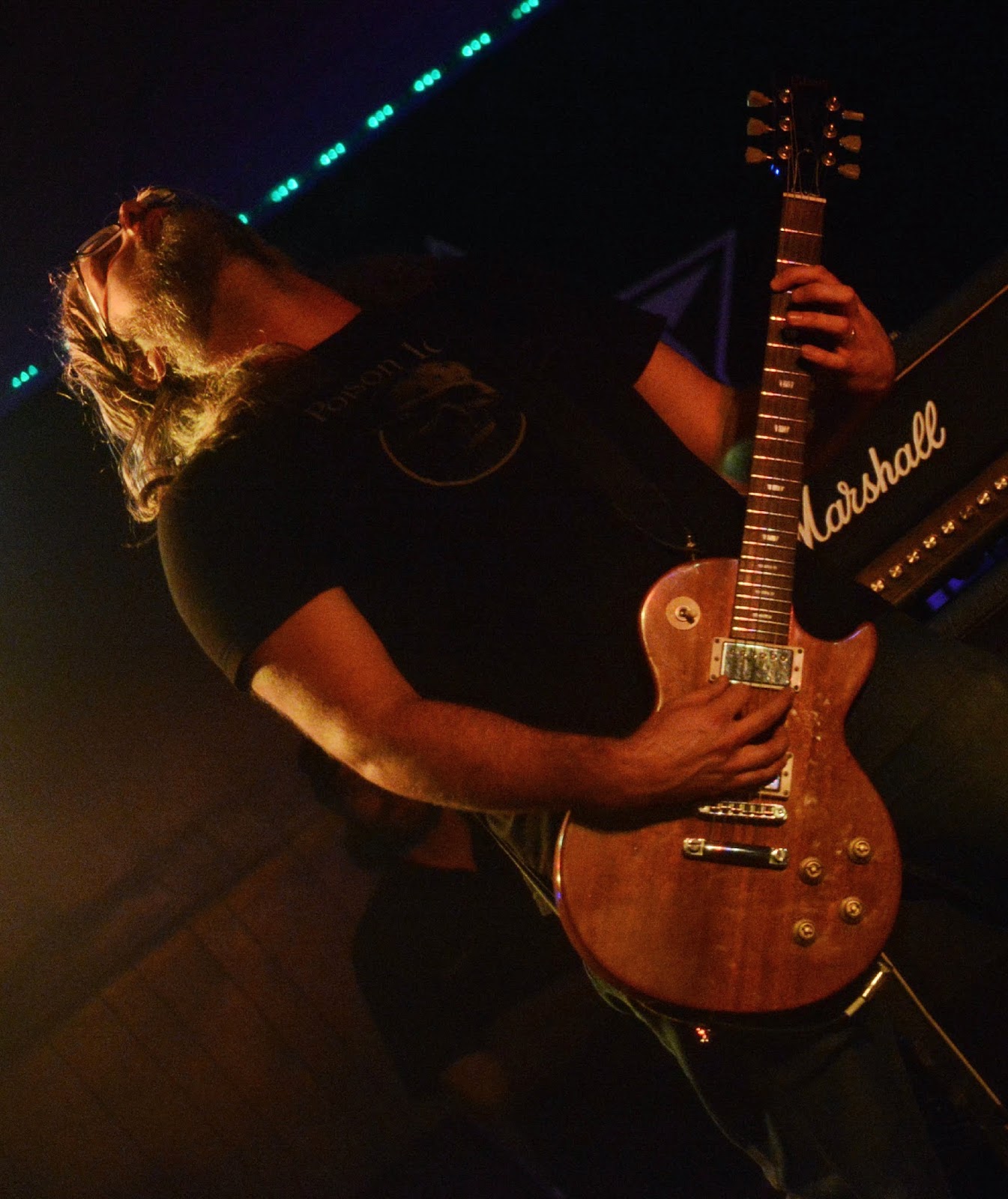 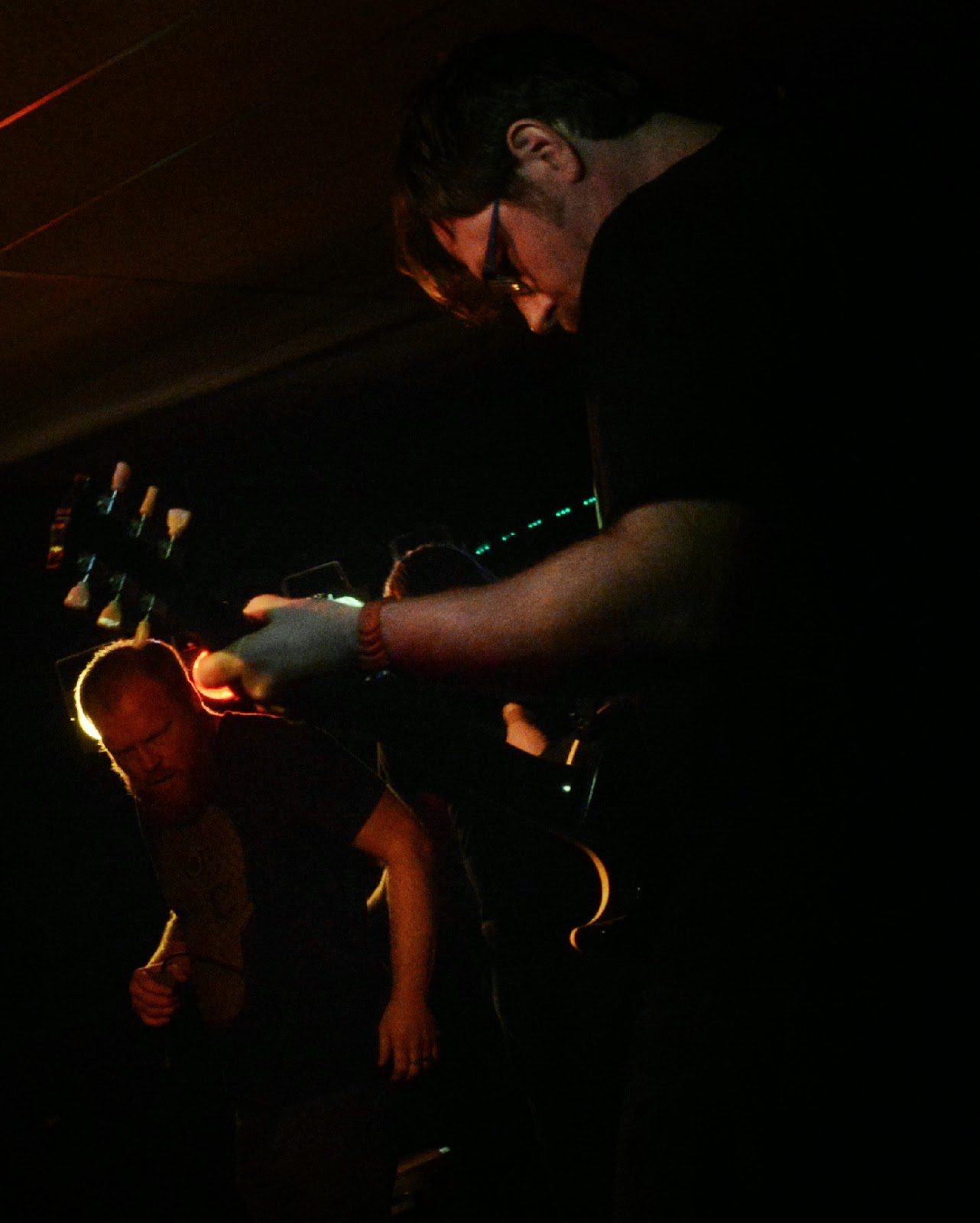 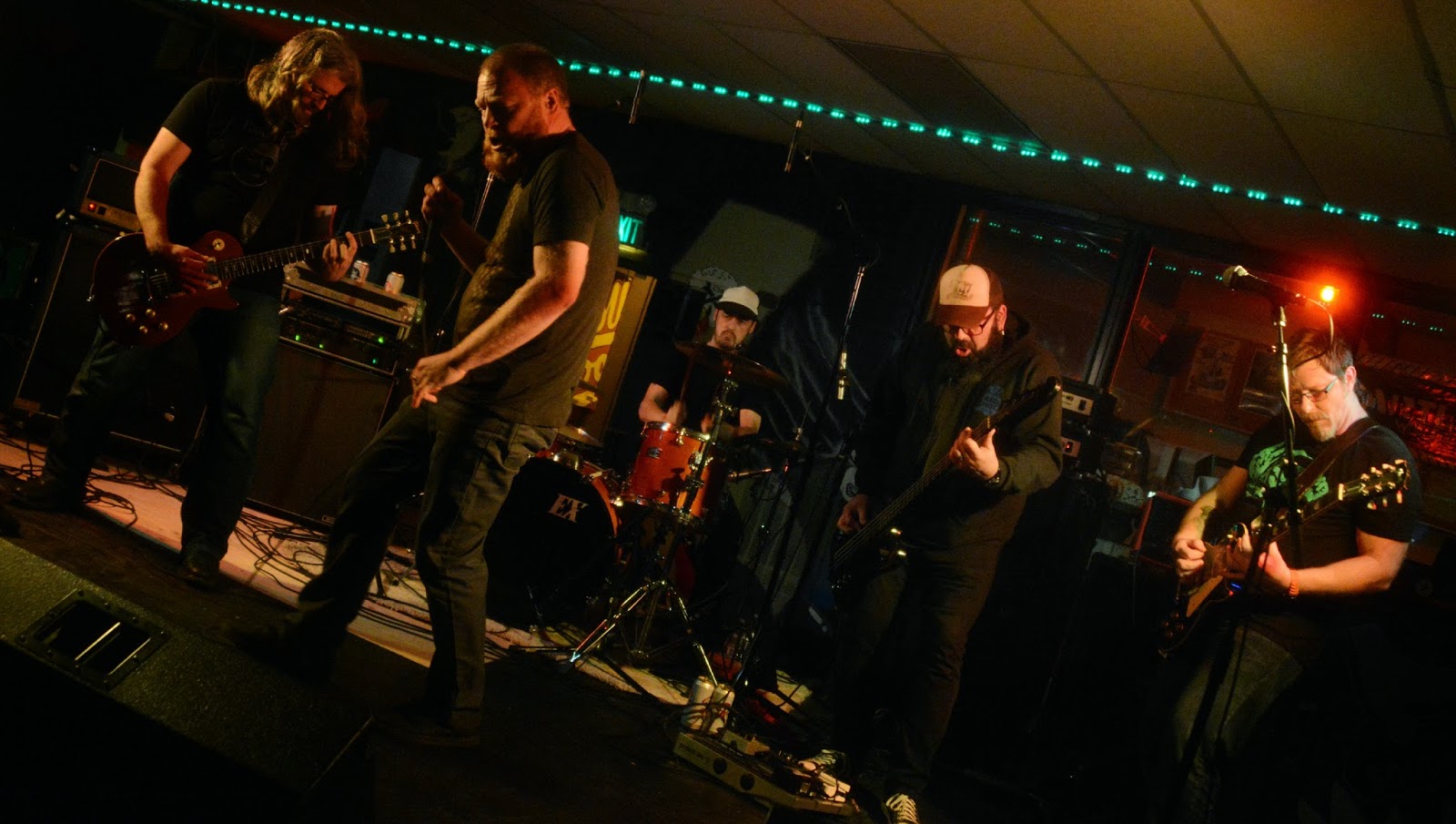 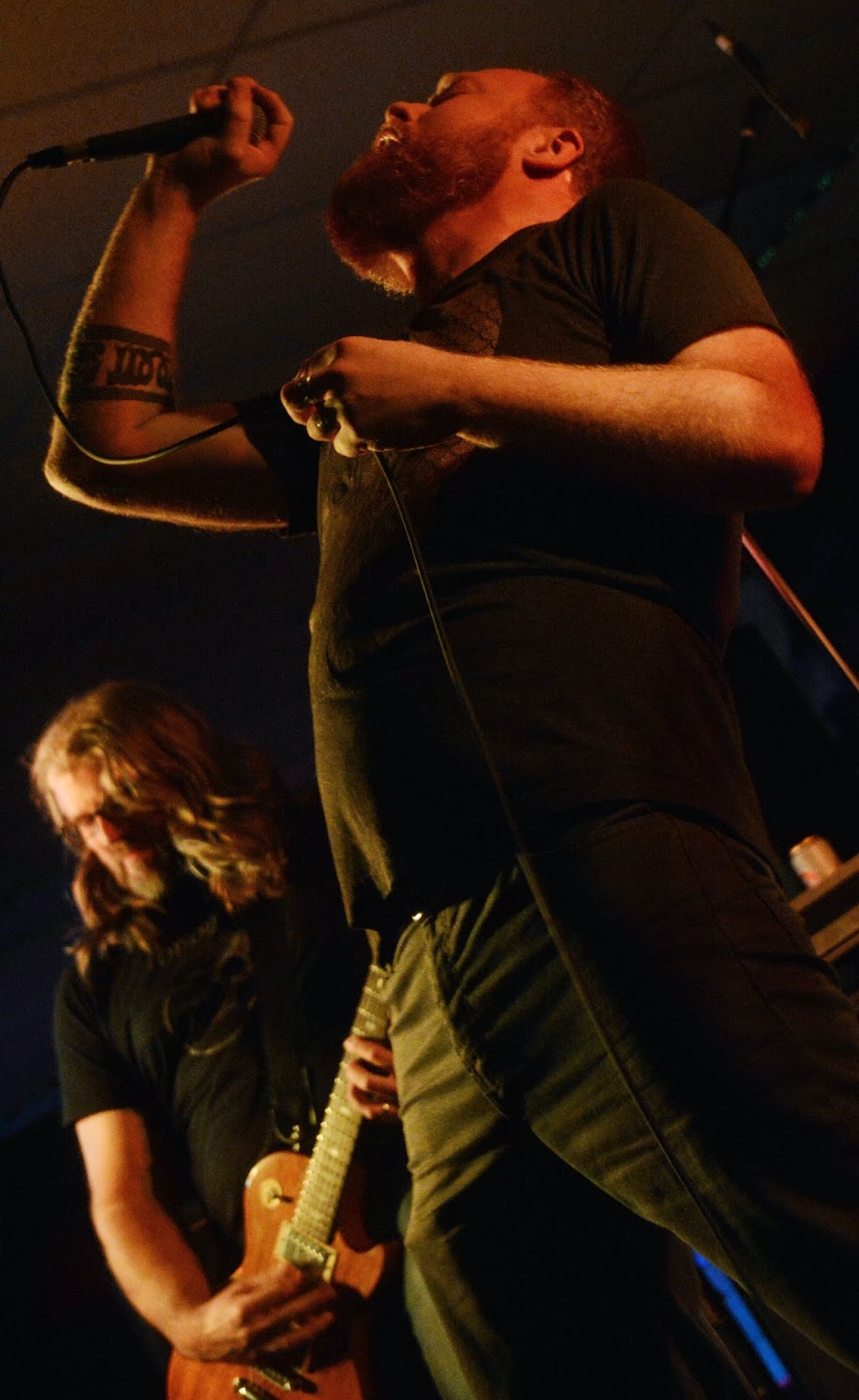 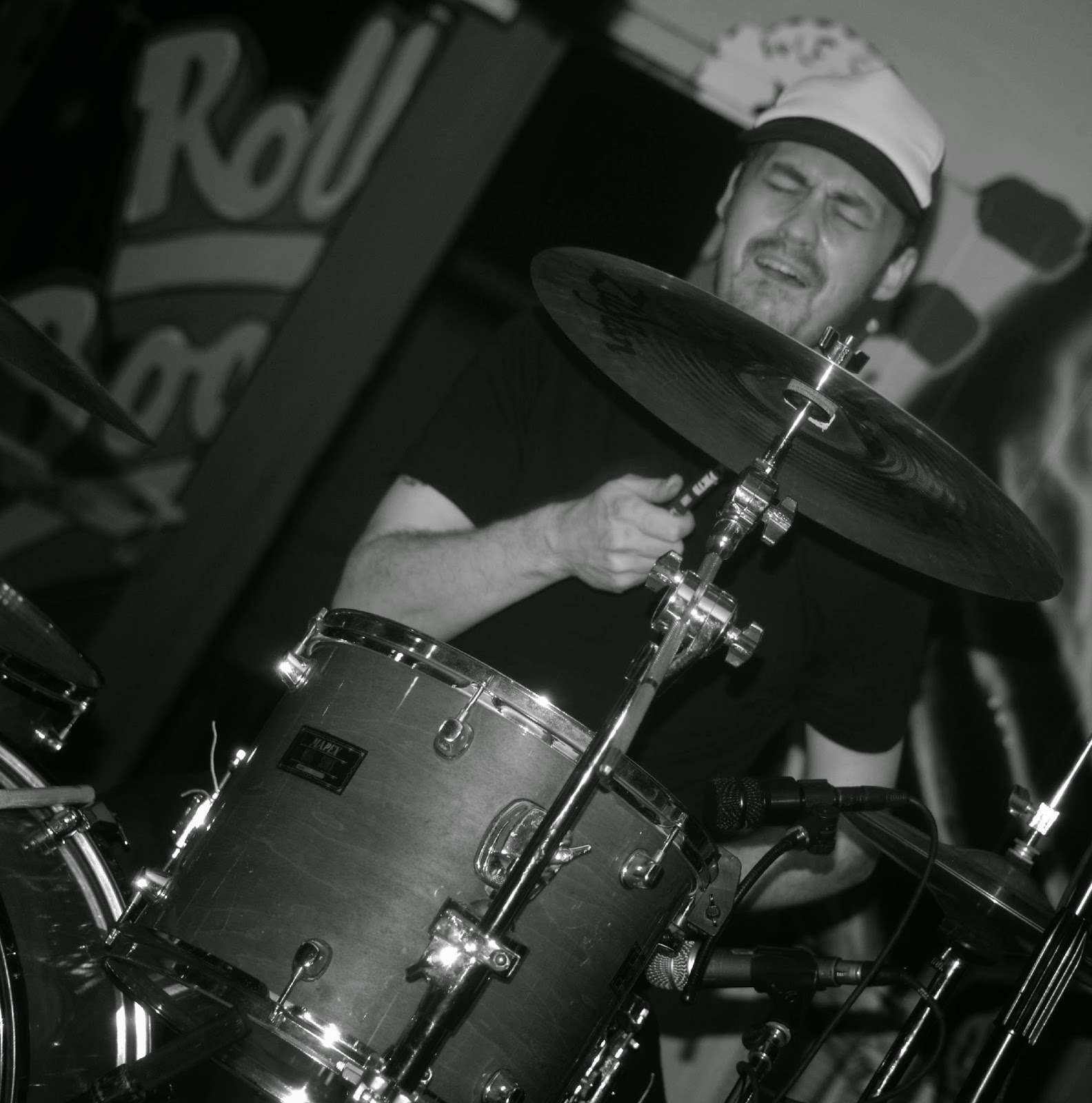 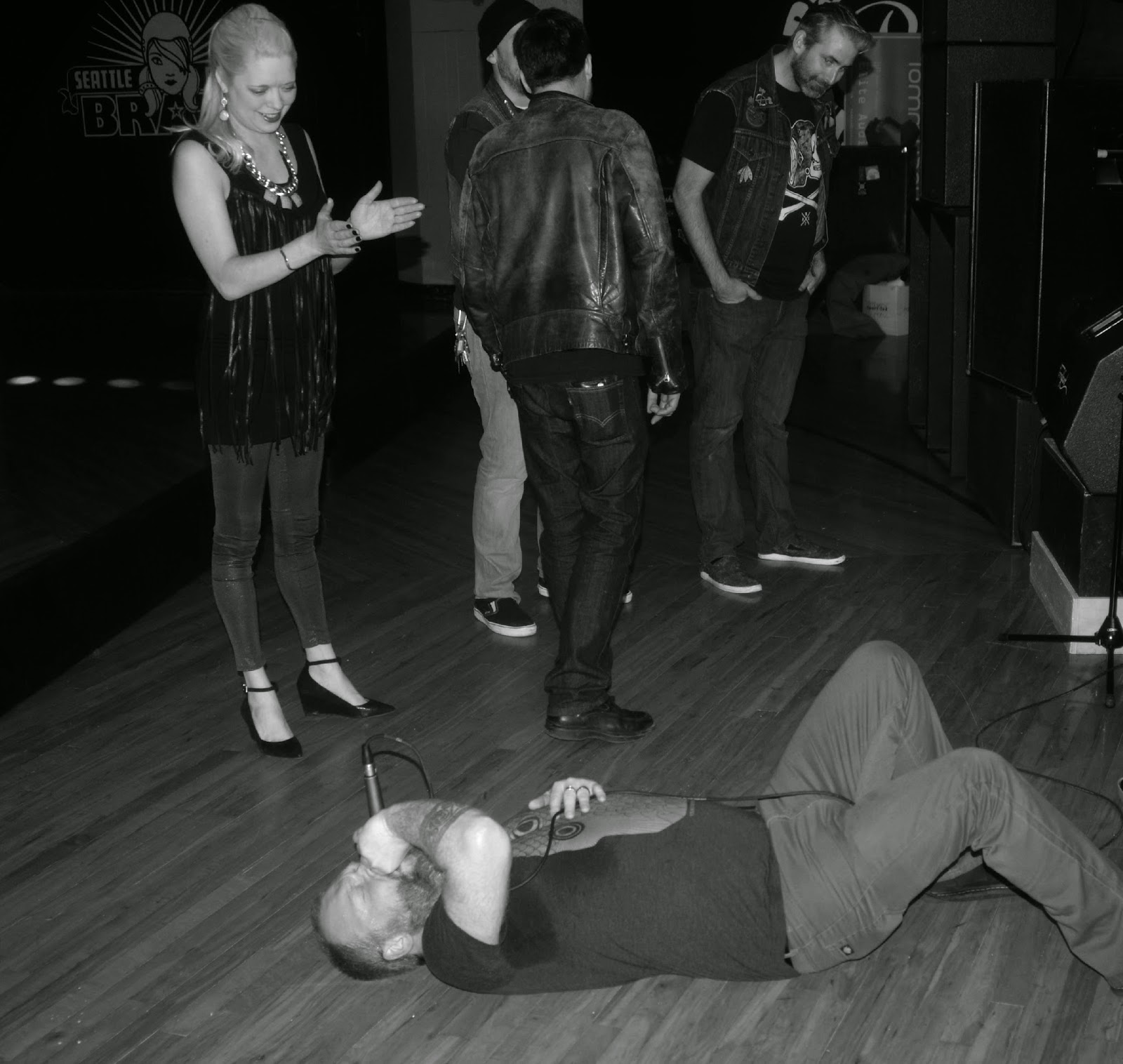 ... Andy gets his skate on with Tacos! and DemonHammeR members behind 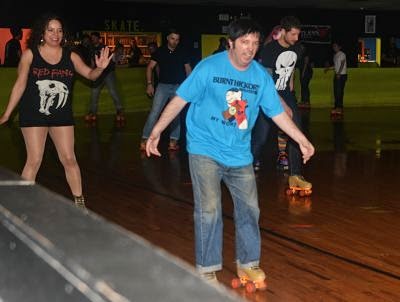