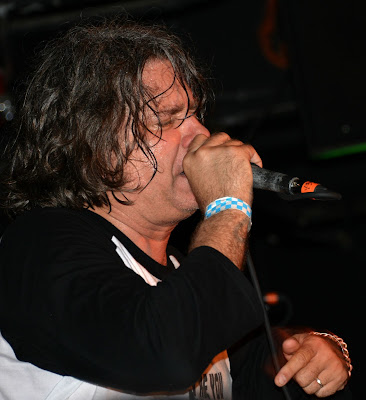 That was the scene on Wednesday night when the Adolescents and the Weirdos headlined a raucous punk affair at El Corazon in Seattle. Moral Crux and Die Nasty rounded out the bill that was a perfect stay-cation outing for us here at There's Something Hard in There.

It was a gig of many moods -- and certainly everyone in the place was moved in one way or another.

Killer old songs and new songs. Joy. Anger. A boot to the head by a stagediver or a playful slap on the back to a friend when a favorite song was played. Smiles. Scowls. Inspiring stories of perseverance from band members from the stage or messed-up stories of social injustice that many of the songs railed against.

A memorable gig and a learning experience for all. 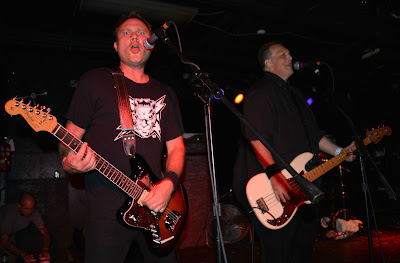 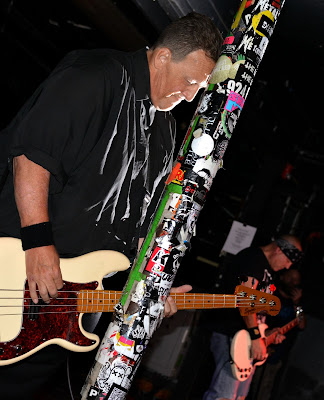 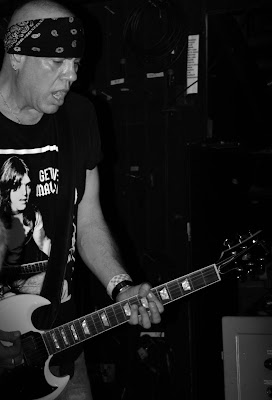 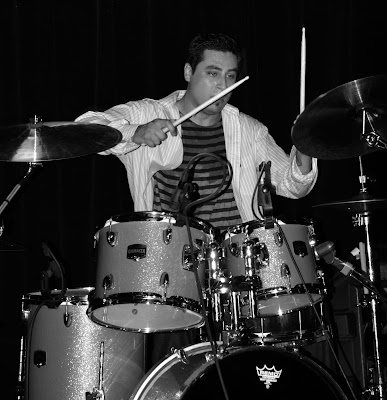 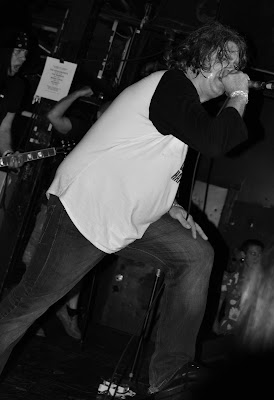 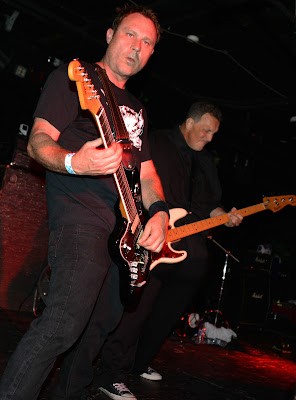 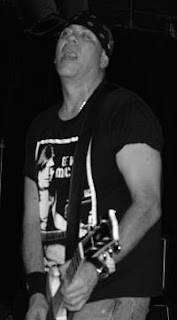 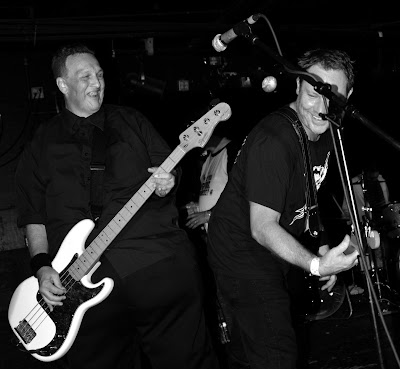 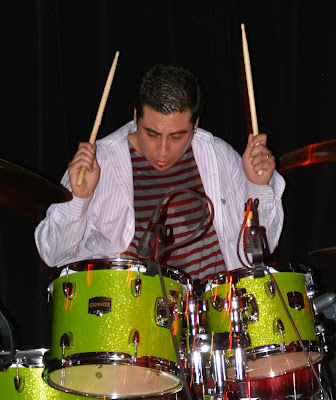 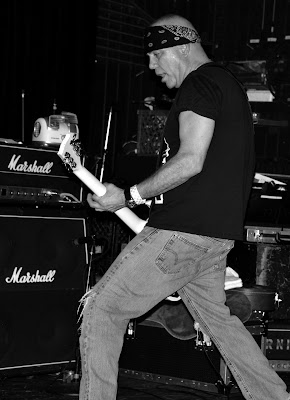 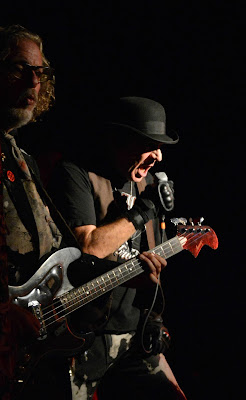 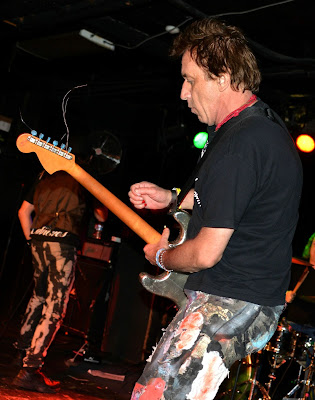 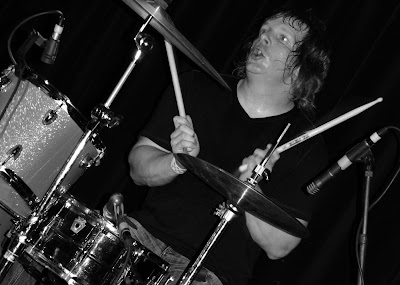 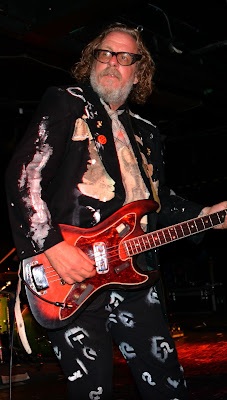 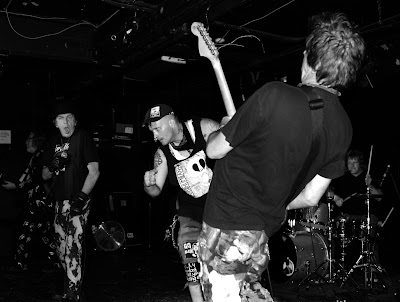 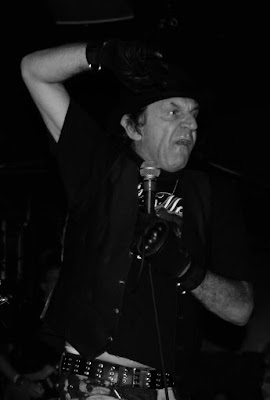 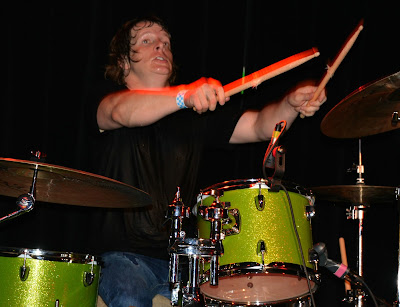 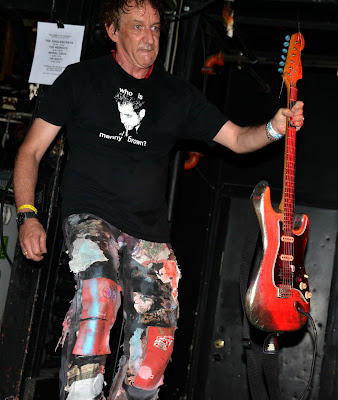 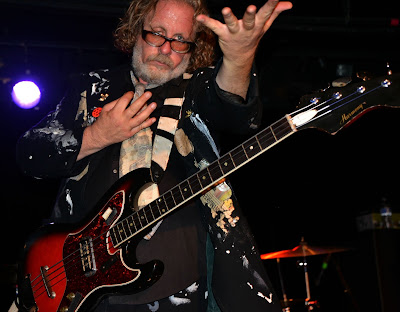 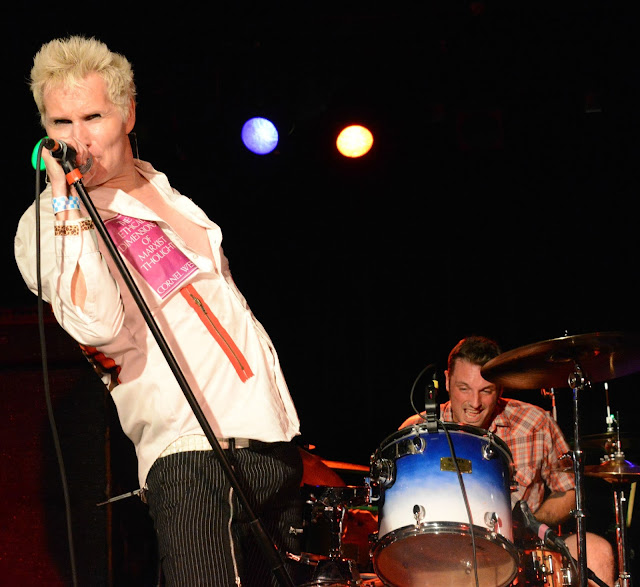 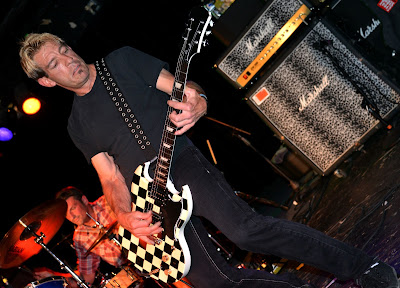 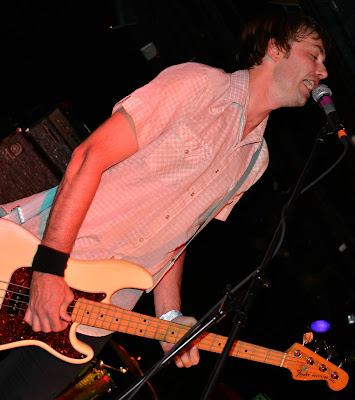 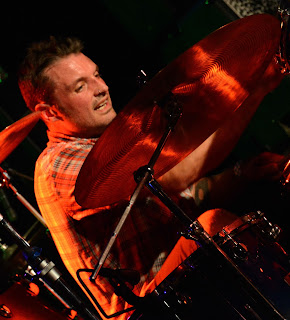 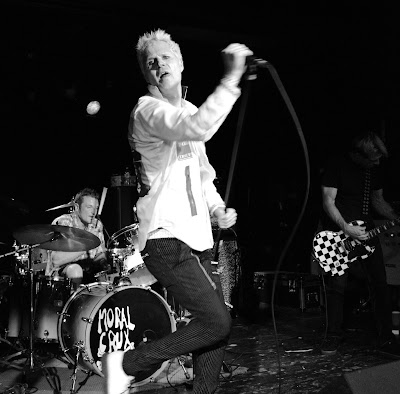 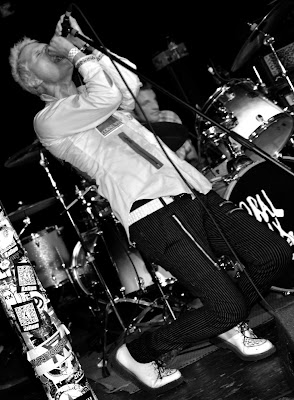 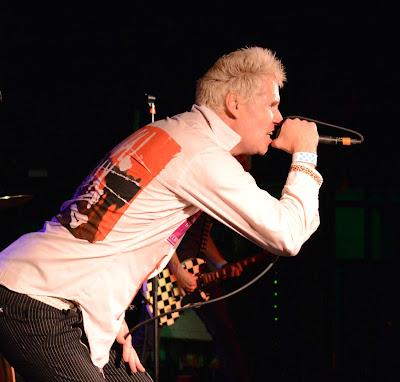