This was my third time seeing Fu Manchu in the last three years, first time in Seattle.

They destroyed Neumos and then some. Playing a nice variety of songs in their first set last Saturday, including the killer cover of Blue Oyster Cult’s classic "Godzilla," which they do justice to in so many ways (dare I say it’s better than the original?).

The second set was the entire "King of the Road" album. The crowd went nuts and rightfully so. Talking to another fan in the audience who was completely psyched to see them do this album in its entirety and they did not disappoint. The set ended with a cover of  Devo’s "Freedom of Choice." This in particular held a lot of meaning for me because Devo was my gateway into the world of punk rock. My aunt gave me an 8-track tape of "Freedom of Choice" for my 14th birthday in the summer of 1980 and I never looked back. This struck a chord with me because I suspect Scott Hill got into punk by way of Devo, both of us being heavy duty music fanatics and turning each other on to great music and bands over the last 30+ years. It was the icing on the cake for an amazing night of killer music and friendship.

Another connection is that Andy, Cat and I have traveled in the same circles over the last 30+ years (all of us being at many of the same shows together without knowing each other way back when), but did not connect until one fateful post about Corrosion of Conformity on Facebook three years ago, which has since spawned a great friendship with them both. Always a honor to be in their company.

Lastly, it’s really awesome to see a band that channels Black Flag, Bl'ast! and SSD but maintains their own sound in the process. Fu Manchu carry the torch and do it very well. I left the show feeling inspired.

(More text and photos below) 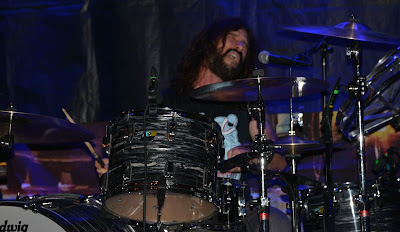 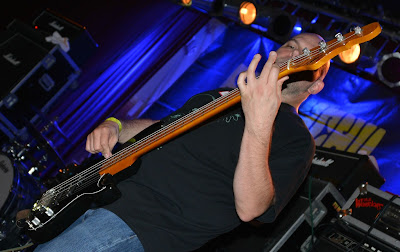 By Tim and Beth Ramage

Every time I play Fu Manchu in my car, I quickly find myself driving at excessive speeds and taking more risks than necessary. Fu Manchu takes total control of my vehicle and I find myself having to keep my “loss of control” in check. As a true fan, seeing them perform onstage takes this energy to another level of experience. This Fu Manchu-fueled energy has to manifest somewhere. Once again, I find myself at the mercy of Fu Manchu, translating the riffs and stories into seemingly involuntary movements like a marionette puppet with its strings caught in the highly active gear shift. There is no way anyone can stand still at their shows.

Seeing them play two entire sets, one right after the other with a 10-minute break in between, was a pleasant surprise. Their energy did not let up one ounce. Fu Manchu stomped the pedal to the metal so fast as they took the stage, it would have even given the statues of Easter Island whiplash. We were scorched with old and new tunes. It was great to hear songs off their older albums as well as crowd favorites like Blue Oyster Cult’s “Godzilla.” Their encore presentation of ‘King of the Road’ in its entirety felt so damn good. 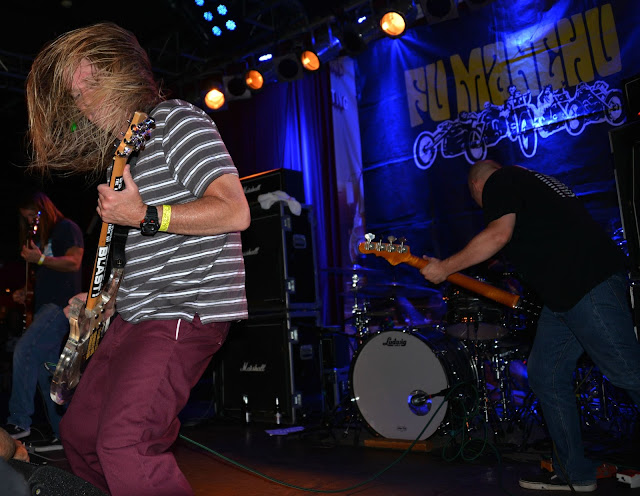 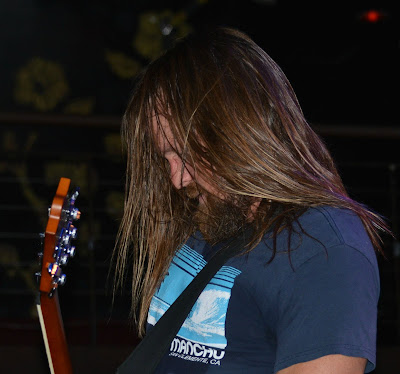 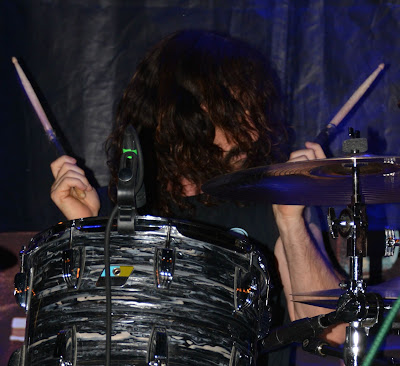 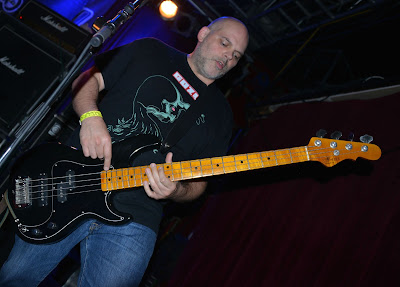 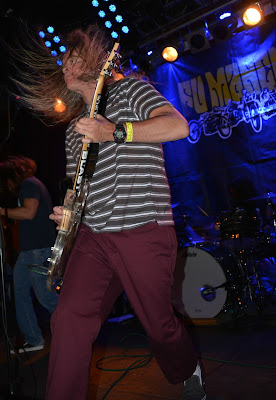 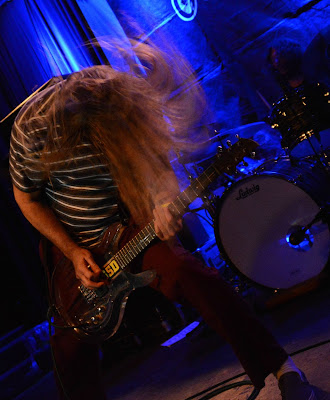