OFF! and Plague Vendor live in Seattle

What more can you say about OFF!? You've gotta get up close to fully experience the band's brutal barrage of tunes. Meet the makers face to face. Your body has got to be buzzing, throbbing -- as if the music has ripped its way inside and is hammering against your bones. It's the real deal.

Openers Plague Vendor -- hailing from Whittier, CA, the home of the old Flipside fanzine -- were ideal tourmates for OFF! Creepy, crawly punk that tore across the genre's spectrum with a ferocity and groove that would have placed the band firmly into LA's Masque scene or later the club Scream landscape.

Brandon Blaine was an elastic frontman, twitching and twisting his way through the set while maneuvering his vocal cords from a whisper to a scream within seconds and eyeballing the crowd with an intense stare that could smash mirrors. As his bandmates plugged away behind him, Blaine put his dancing shoes to the test while swinging his arms so wildly as if they might pop out of their sockets. 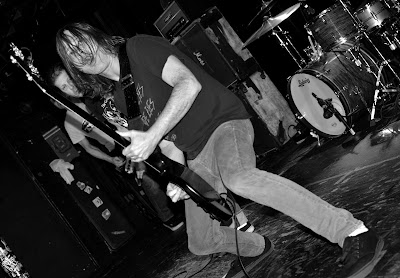 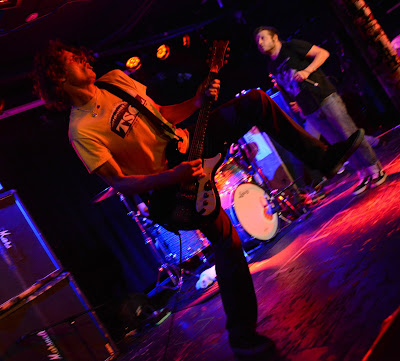 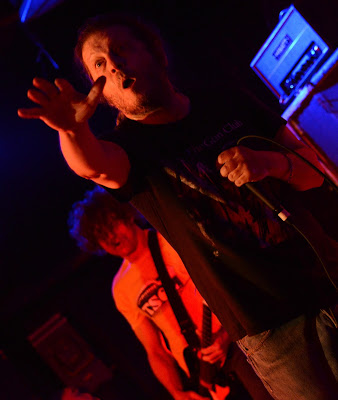 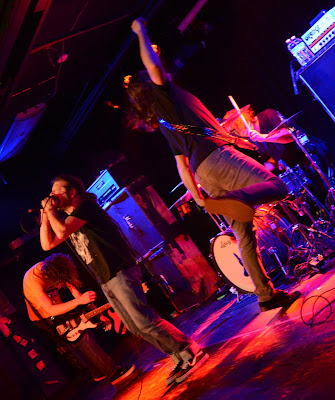 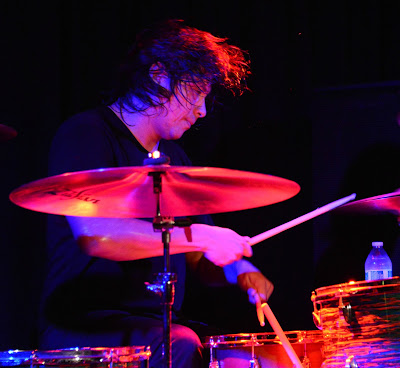 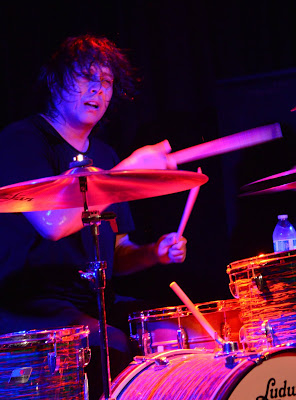 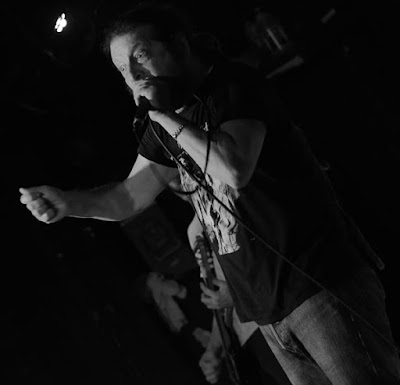 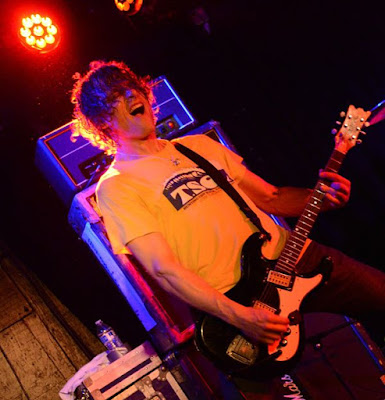 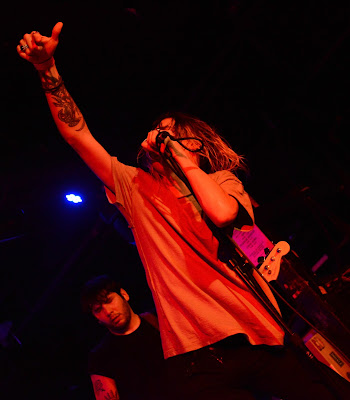 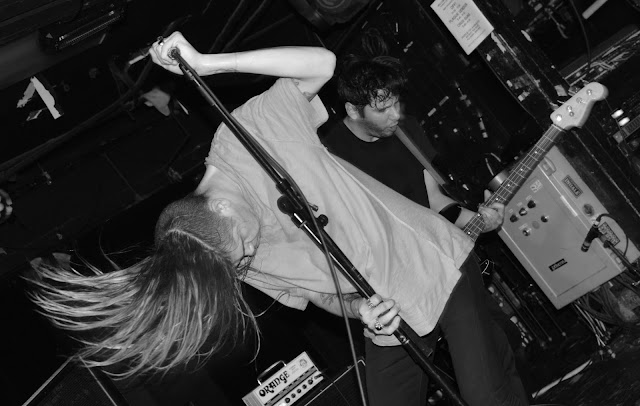 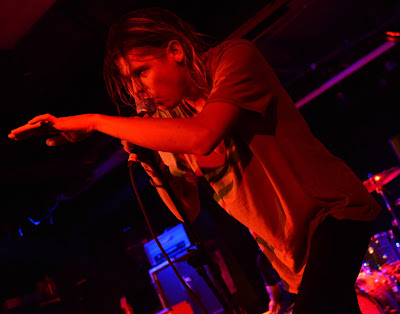 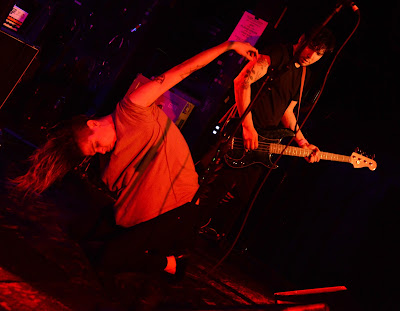 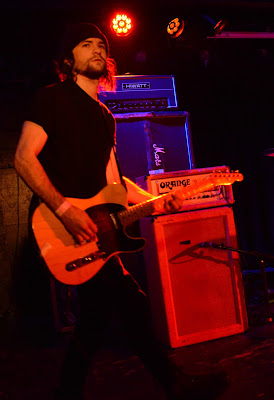 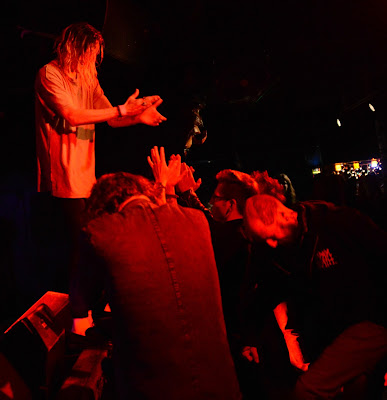