Everything Sucks Today: Except for the Descendents live in Seattle


As Milo Aukerman stepped onto the stage, he smiled at the crowd, adjusted his spectacles and shook his head.

While the Descendents’ singer was clearly glad to be in front of the throng at The Neptune in Seattle for the second night of two consecutive sold-out shows on Thursday, Aukerman had some thoughts to express before the band launched into its set.

“I don’t know how we’re gonna get through the next four years,” he said, referring to he who cannot be named.

“But I’ve got two words for ya — everything sucks!”

And so it began. Full throttle from the start. Hold tight and bash along for the ride.

Following the chaotic title track from the band’s 1996 comeback album, the fearsome foursome took it back to 1982 and blasted into “Hope” and rolled from there.

When the dust had settled, the sweat had poured forth from both band and raucous crowd and the relentless stage diving had ceased, some 28 songs were tackled. Everyone got something they wanted off each release, including “I Like Food," “Suburban Home,” “Silly Girl," “Get the Time,” “Clean Sheets," "Rotting Out,” “Nothing With You” and finally “Shameless Halo” from their stellar latest album “Hypercaffium Spazzinate.” On "Bikeage," former Black Flag singer Ron Reyes unleashed a gold-medal stage dive. 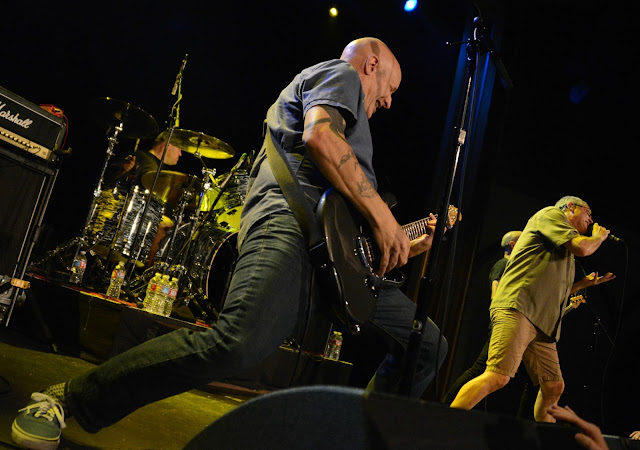 On “Thank You,” Aukerman handed out the mic to several fans to sing the chorus. One guy was beaming after he watched his buddy give his vocal cords a workout … on the final chorus, one singer was so enthralled that he nearly pulled Aukerman into the crowd. Once again, smiles all around from those on stage and off.

After the initial set, pummeler of drums Bill Stevenson stared at a broken stick and tossed it into the crowd. He then walked side stage and let out a “Whoo!” — definitely equal parts adrenaline and pride after a top-notch set.

Guitarist Stephen Egerton and bassist Karl Alvarez surprisingly still had all the strings on their instruments intact. Believe me, these guys fucking wailed all night.

But the night wasn’t over. The band returned for two encores, featuring “Catalina,” “Kabuki Girl,” “Feel This” and the dynamic closer, “Smile.”

Cat and I were waiting for “Smile” all night and sang at the top of our lungs until it closed with, “Toil away, and at the end of the day, you can look back on a game well played.” 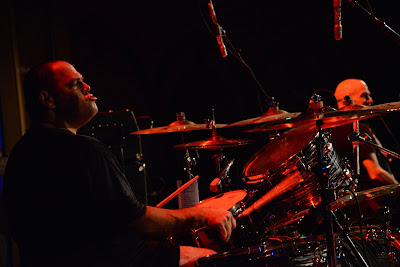 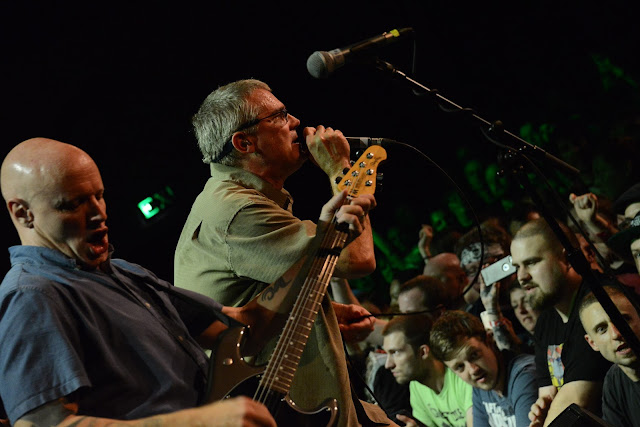 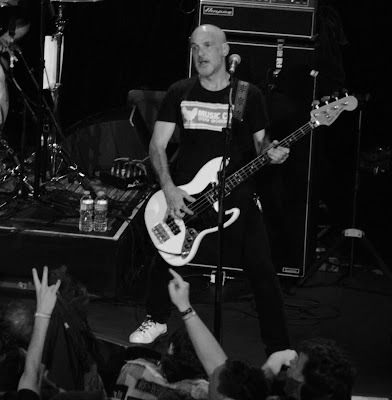 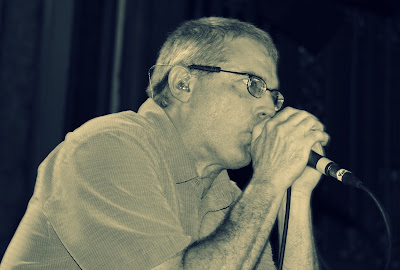 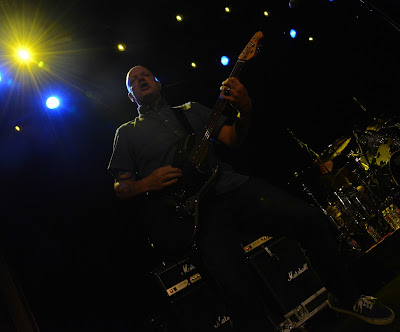 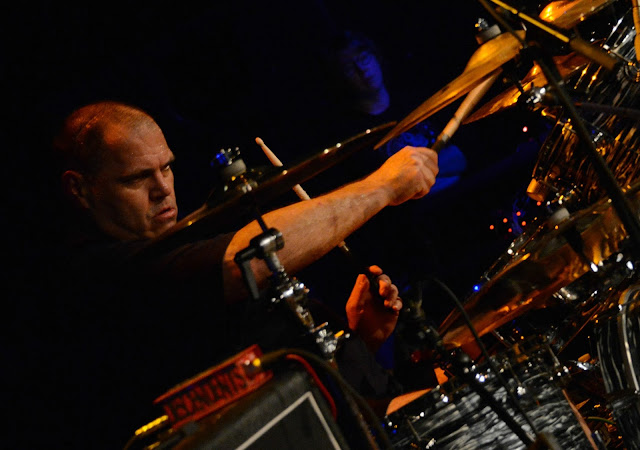 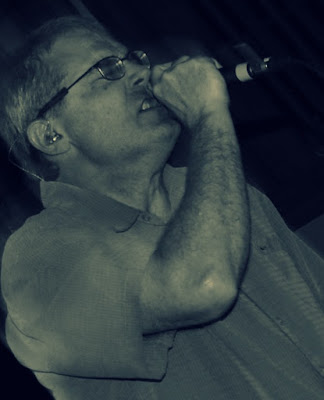 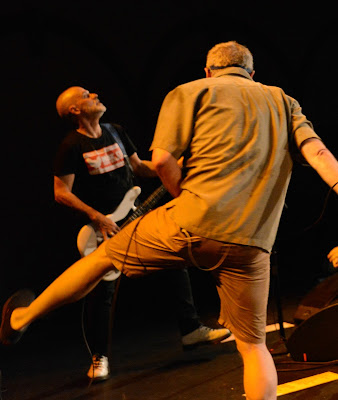 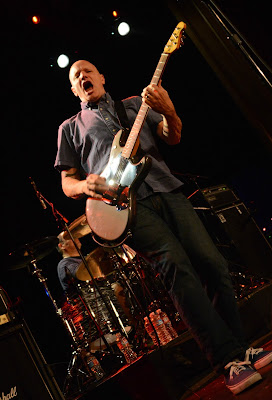 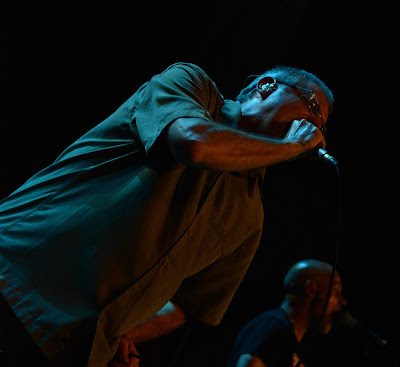 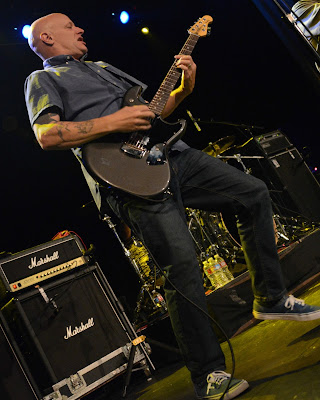 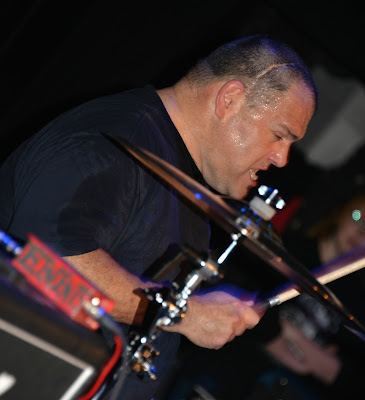 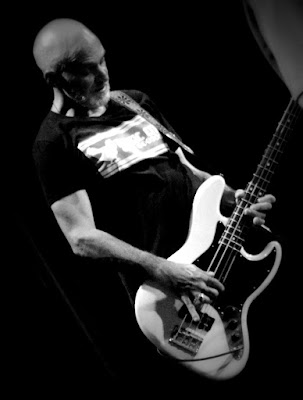 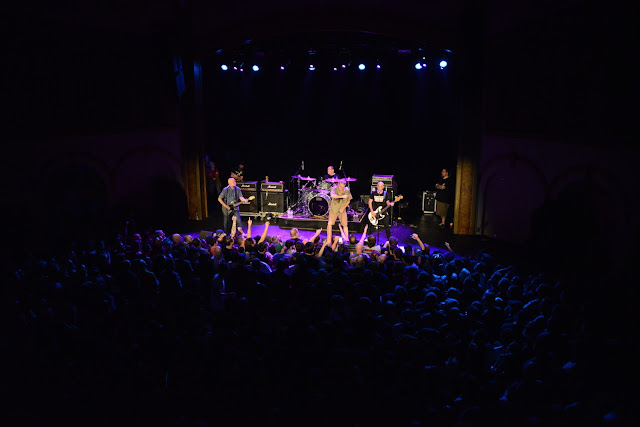