Sleep in Seattle, the riff-filled land 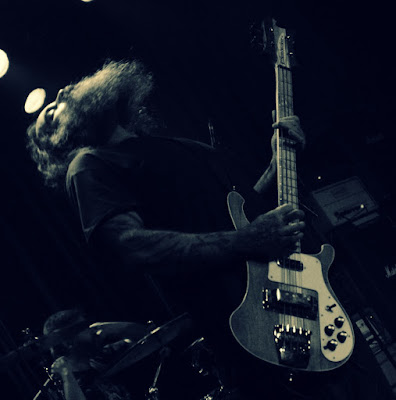 I just wanted to huddle underneath the covers after seeing the gut-wrenching "Walking Dead" season 7 opener last Sunday.  When they killed Abraham that was one thing, but after Glenn, that was it, I didn't feel like going to a show. I really did want to go to sleep, but thankfully we went to Sleep at the Showbox in Seattle instead and the gut wrenching continued, but this time in the right way.

The healing began with Helen Money's haunting, wailing cello -- with distortion effects -- and went from there.

We had not seen Sleep since we lived in San Jose in the early '90s and would watch them play at the Cactus Club when they were just starting to nap. (Besides seeing them at the Cactus, we spotted one of the guys in the aisles of Lucky's Market on East Santa Clara Street on Thanksgiving picking out some treats for the day.)

The therapy commenced when Sleep hit the stage with "Dragonaut" and followed up with "Holy Mountain," etc.  The blazing up began in the venue in more ways than one, of course. The riffage could have torn Negan's face off, which would have been sweet and vicious revenge.

Here are some shots I got from our buddy hooking us up with a photo pass: 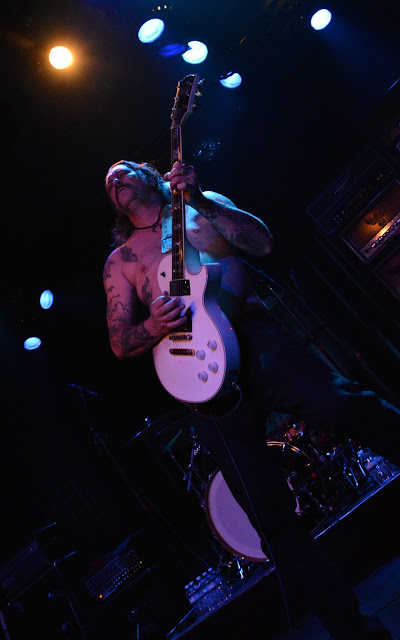 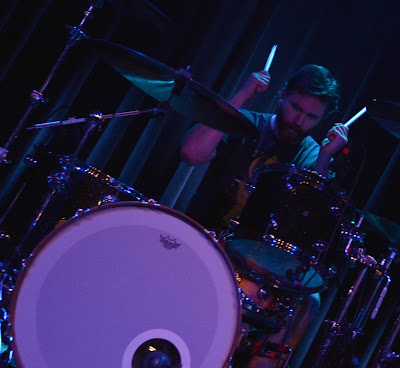 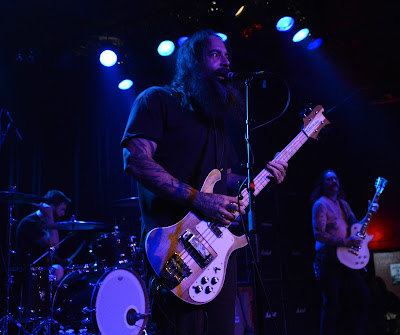 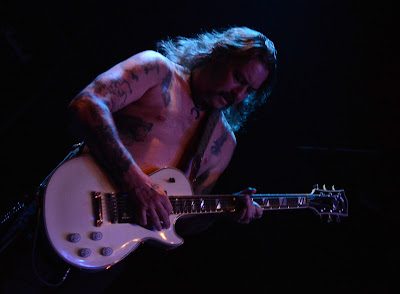 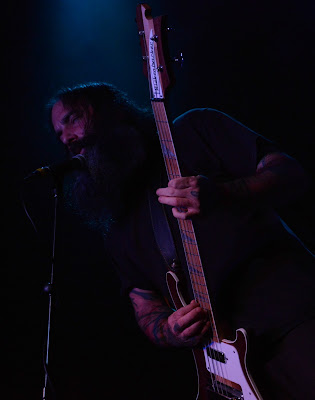 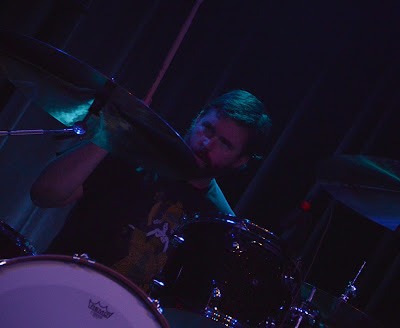 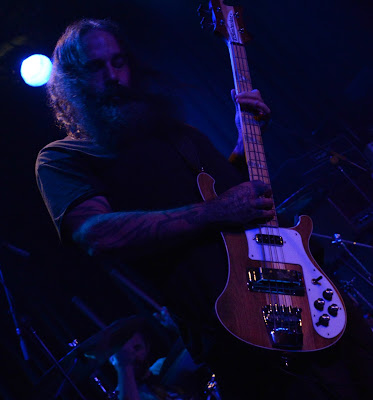 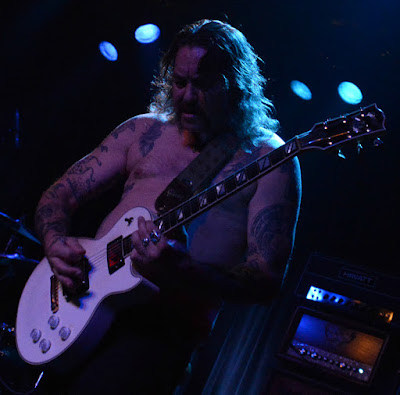 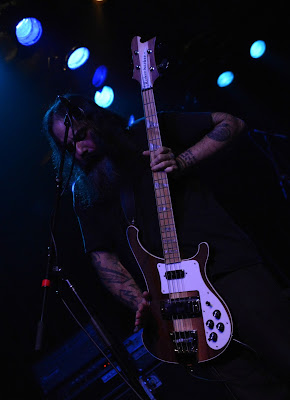 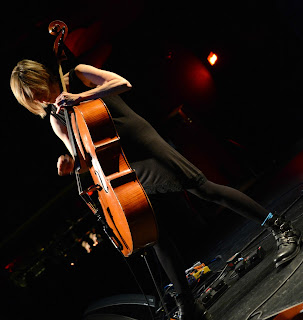 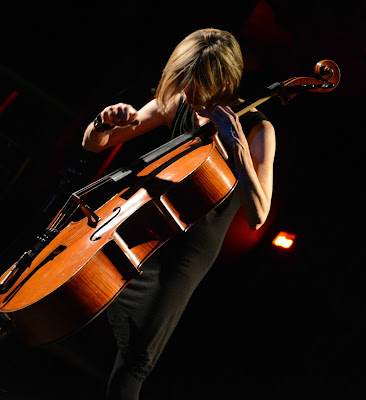 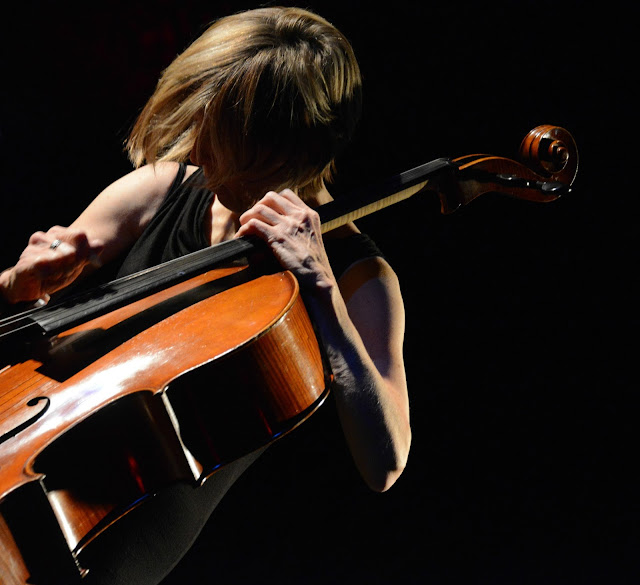