EyeHateGod and Toxic Holocaust set the stage for Discharge in Seattle


So, we all know that Discharge has been tearing it up on its recent US jaunt.

Last Thursday, tourmates EyeHateGod and Toxic Holocaust stuck some sludge and thrash tunes into people's faces, blazing away with reckless abandon at Studio Seven in Seattle.

Randy Blythe of Lamb of God filled in for Mike IX Williams on vocals and shredded his way through the EHG songs while cracking his body like a whip. Supreme screamer Williams -- who is dealing with health issues -- was missed up front, but the band grinded away with their buddy at the helm and sucked the crowd in to the EHG vortex.

Here's some photos of the two bands: 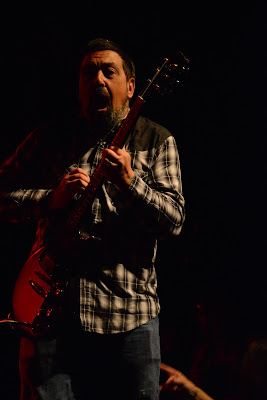 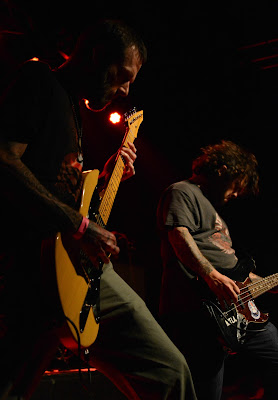 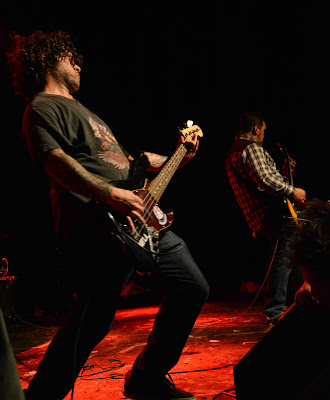 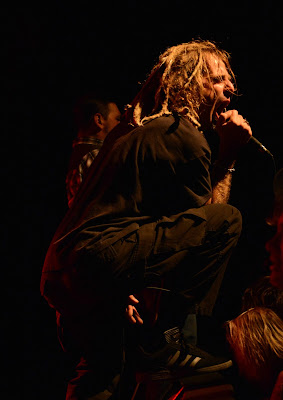 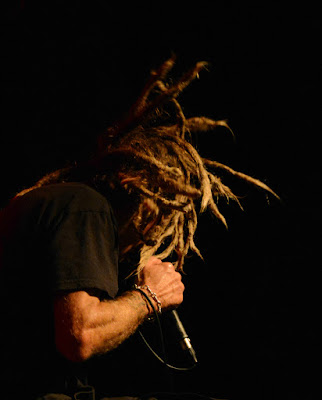 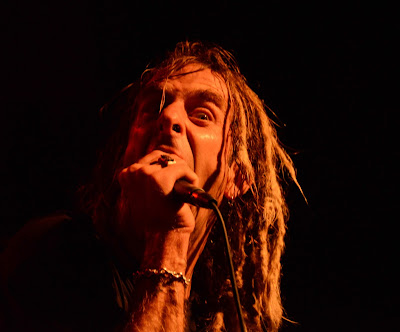 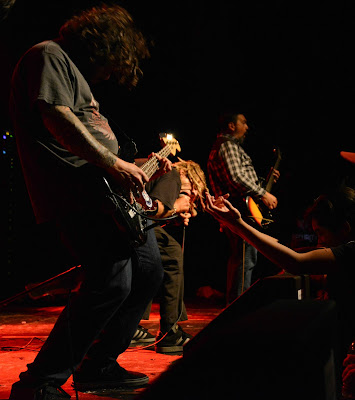 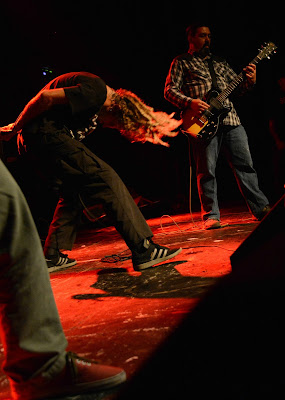 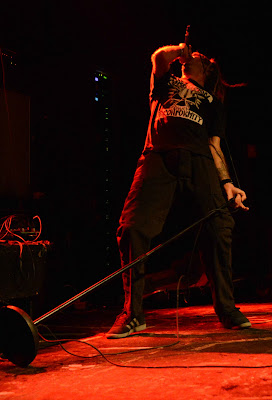 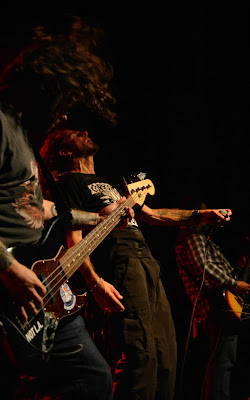 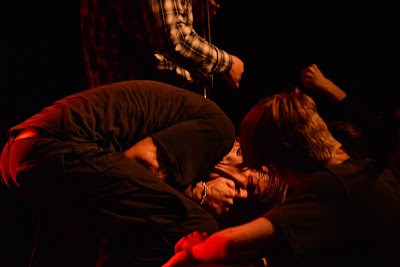 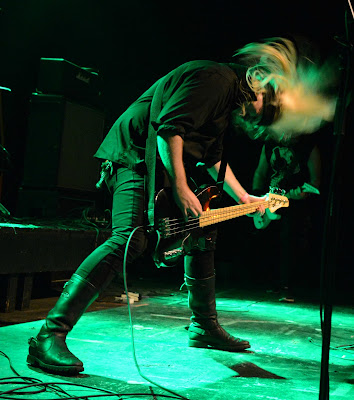 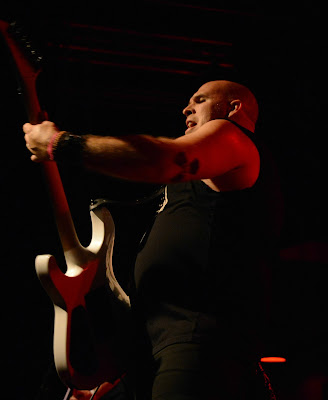 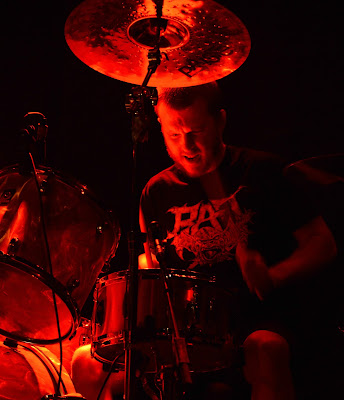 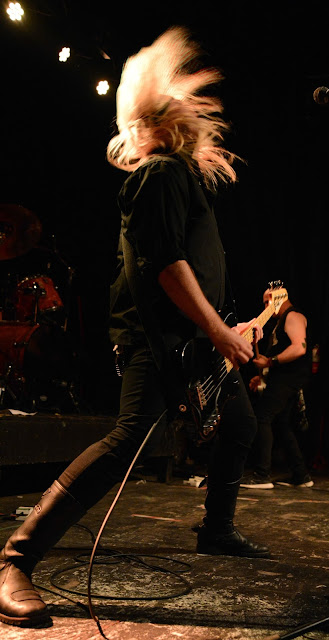 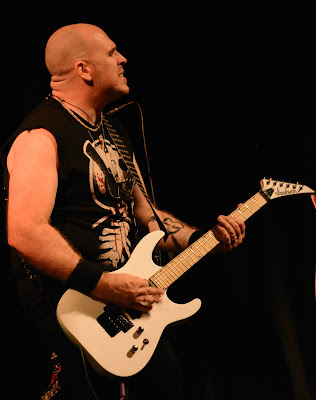 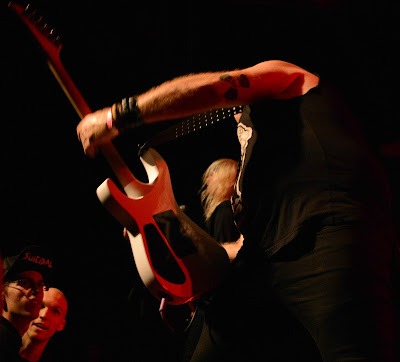 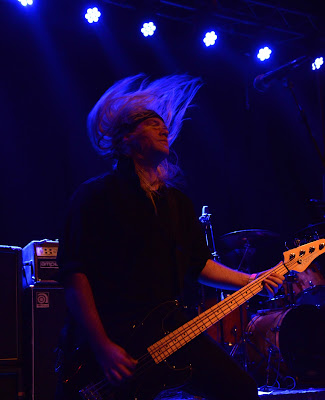 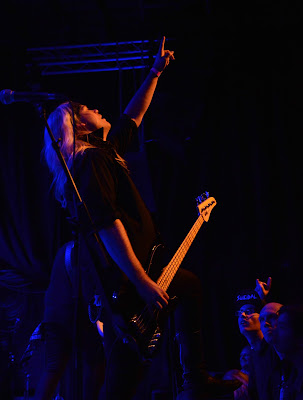