This wasn’t the first time I saw Discharge, but I finally experienced the feeling that I’d heard others discuss when they witnessed the roaring UK punk/hardcore stalwarts in the early days.

You know, searing guitar, rumbling bass, pummeling D-beats and ear-shattering vocals, all washing over you in a torrential downpour of glorious sound. When I first heard those early singles upon their release as a teenager, I was hooked and wanted to be part of the chaotic gigs that I saw pictured on one of the sleeves. On Thursday night at Studio Seven in Seattle, I finally made the scene, and it was well worth the wait.

(Unfortunately, other original members Tezz (guitar) and Rainy (bass) weren’t allowed to enter the US from Canada to take part in this gig and the rest of the US tour.) 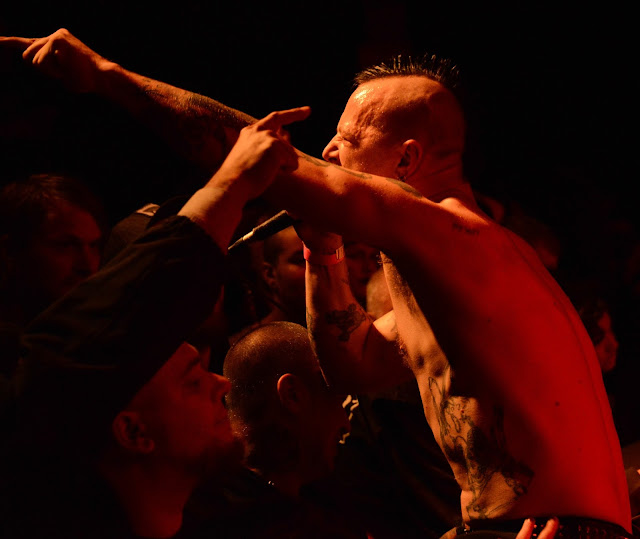 So, to backtrack and inform you why this Discharge gig was crucial for me: I missed the original band a few times in Los Angeles in the early ‘80s, but finally saw them in 1986 at the Ritz in New York while along on a short tour with Corrosion of Conformity. When the COC guys and I entered the club, we heard Discharge soundchecking with a song off their awful “Grave New World” hair-metal offering. We knew the night would not go well with the punks, and we were right, because Discharge didn’t make it through a few songs before the crowd booed them off the stage. HR from the Bad Brains chucked a bag of trash on the band from the balcony and that was that. Singer Cal mooned the crowd and they were done for the night.

I caught the band about a week later at the Fallout Shelter in Raleigh, NC, and they made it through their whole set, but didn’t have that bite and snarl that we all wanted shoved into our eardrums.

So in 2016, I finally received the thrashing I desired all those years ago. Thanks, guys!

P.S. My old band Sorex shared the stage with Broken Bones (Bones’ post-Discharge band) in 1985 at Ruthie’s in Berkeley, CA, and they tore it up. 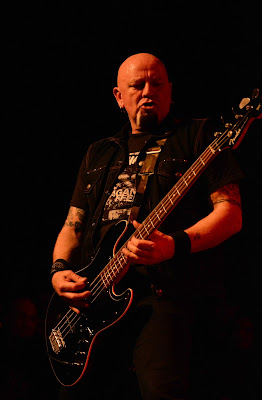 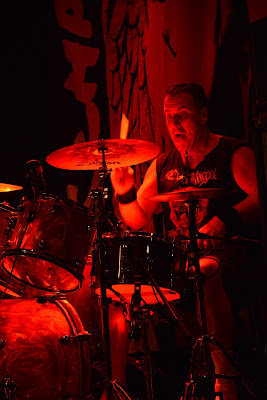 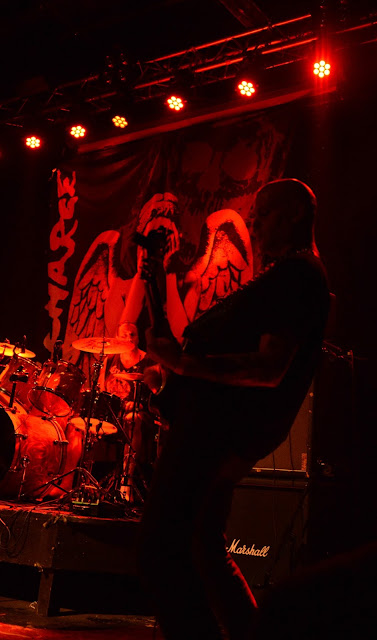 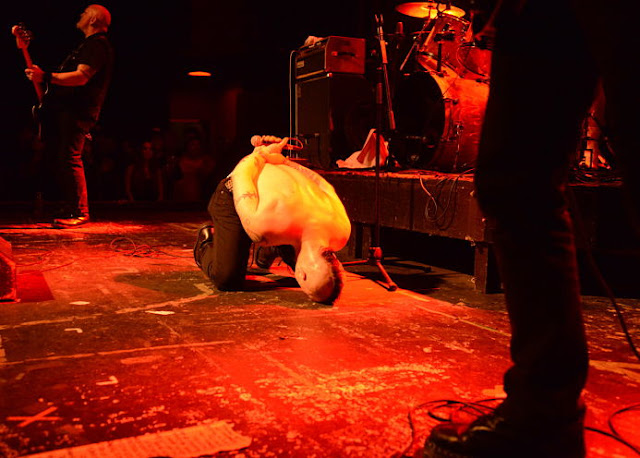 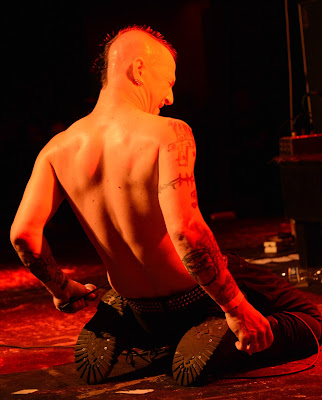 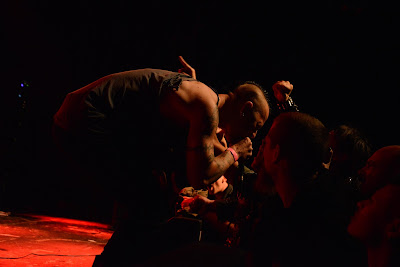 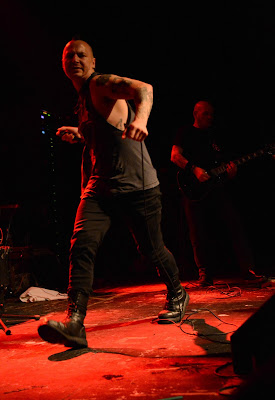 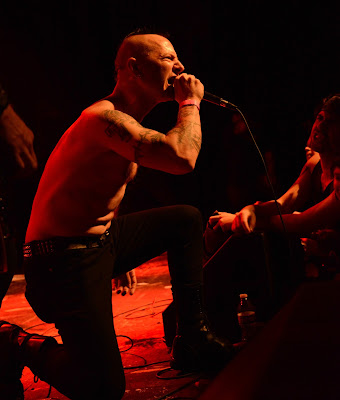 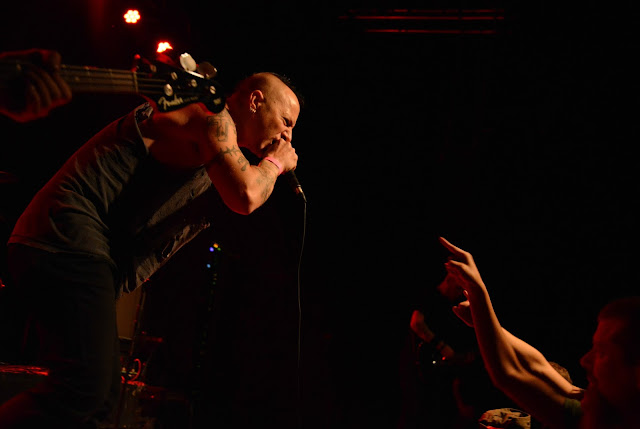