Monsters, metal and mayhem: Ghoul and company creep into Seattle

It was a thrash-metalist's dream gig.

Five pulverizing bands -- Ghoul, The Plot Sickens, The Crüd Güns, Misuse of Power and Kömmand -- and a ravenous crowd made for a boisterous evening at El Corazon in Seattle last Friday.

From start to finish, hair and fists flew through the air while bodies bashed in the pit along to the tunes with influences that plowed forth from the skullbashing metal/hardcore lands of Celtic Frost, Slayer, DRI, Gwar, etc. You know, the heavy shit.

Best part of the night was when a stage invader during Ghoul's monster-sized set grabbed one of the band's stage props -- a pick-axe -- and prepared to wield away. Cremator the bassist stopped the fan from having his way with the axe as the band played on. It was all in good fun, and hey, at least the fan gave it a shot, you know?

Creepsylvania came to life during Ghoul's set with characters like Mr. Fang, The Mutant Mutilator and more taking the stage to mess with the crowd and spray fake blood and other fluids into the mass of metalers. One of the monsters was so huge that a security guard had to use a flashlight while helping push the beast through the exit door after its turn on stage.

A classic night with Ghoul songs like "Graveyard Mosh," "Gutbucket Blues," "Death in the Swamp" and more providing the soundtrack. 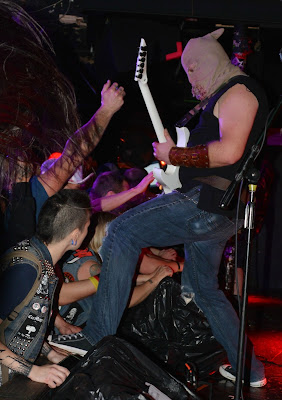 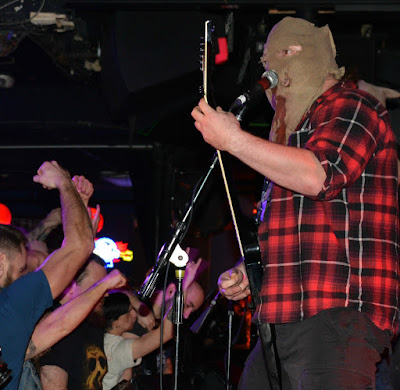 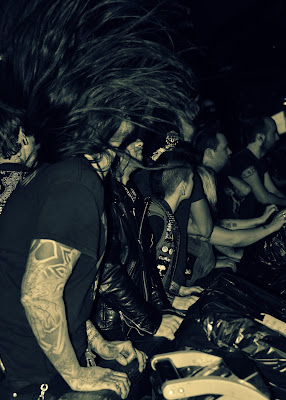 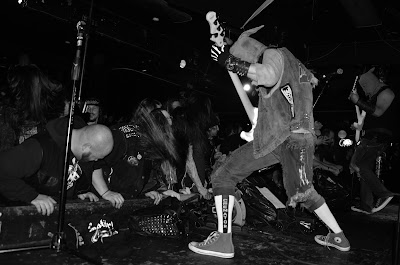 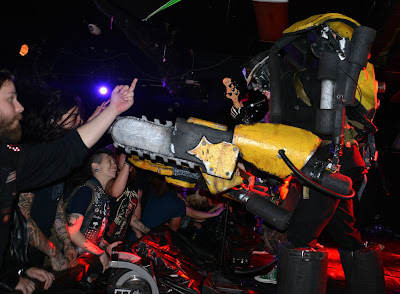 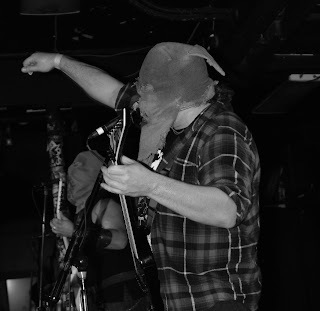 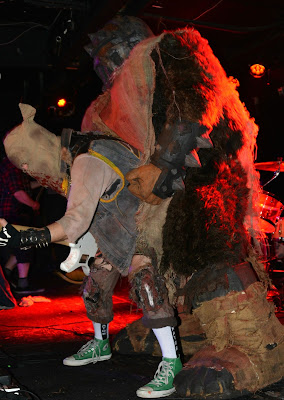 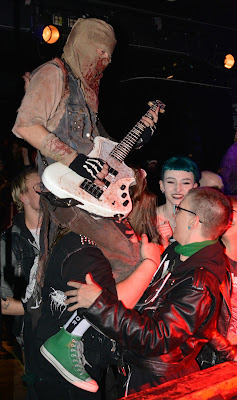 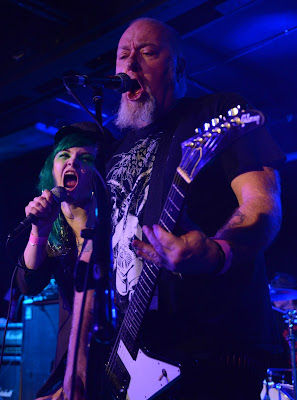 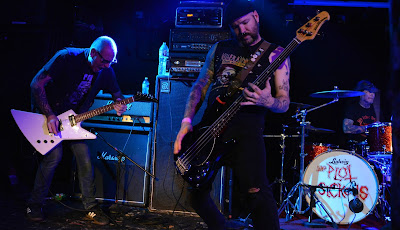 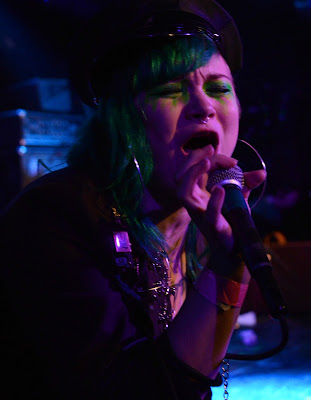 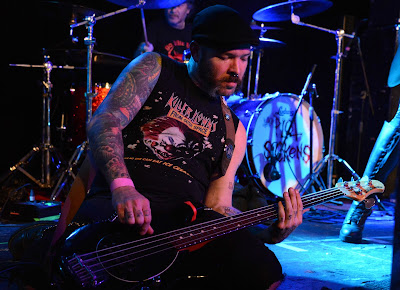 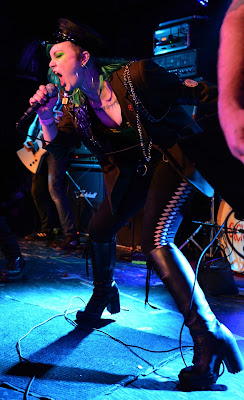 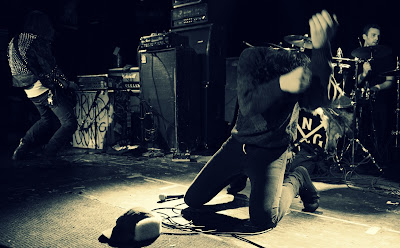 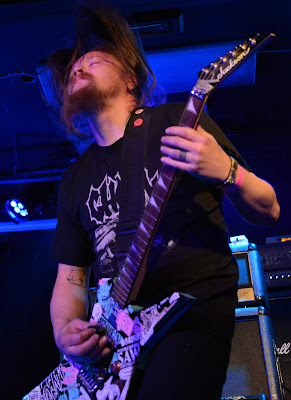 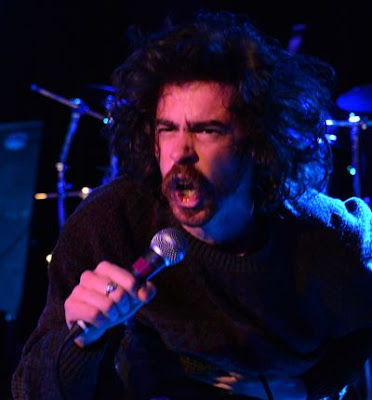 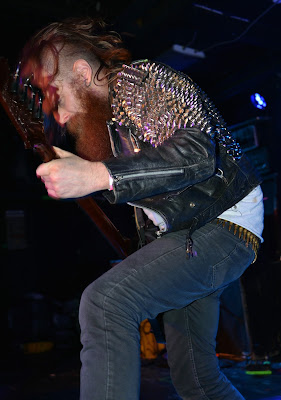 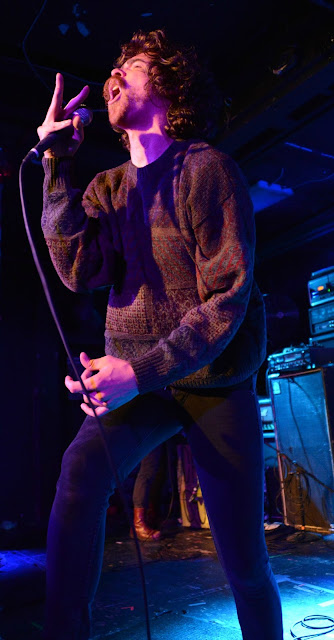 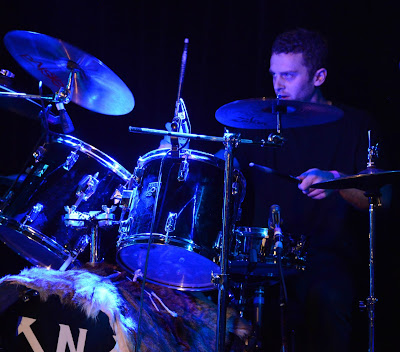 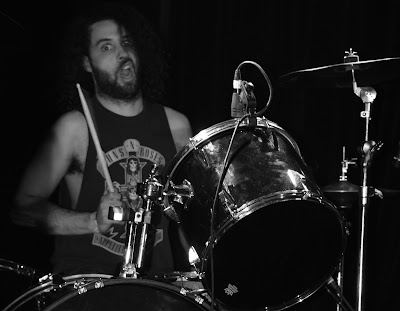 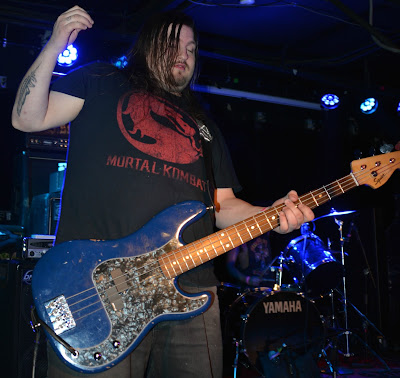 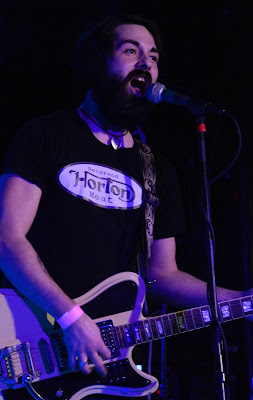 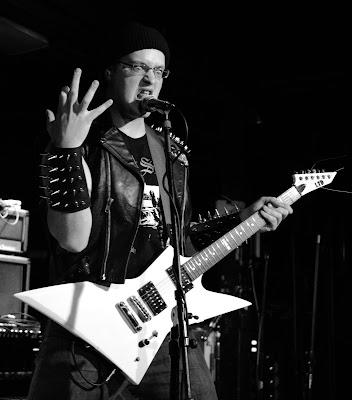 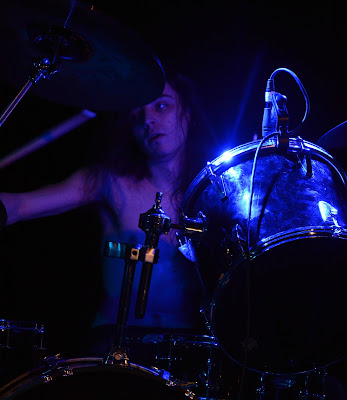 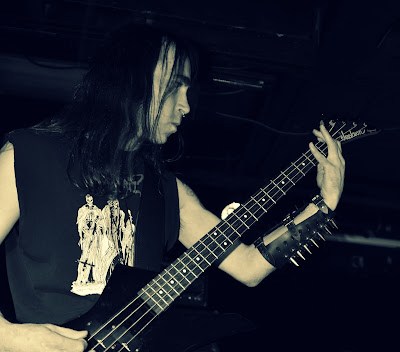 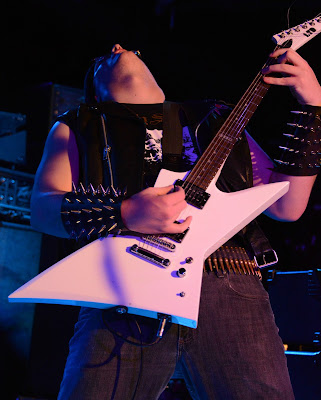