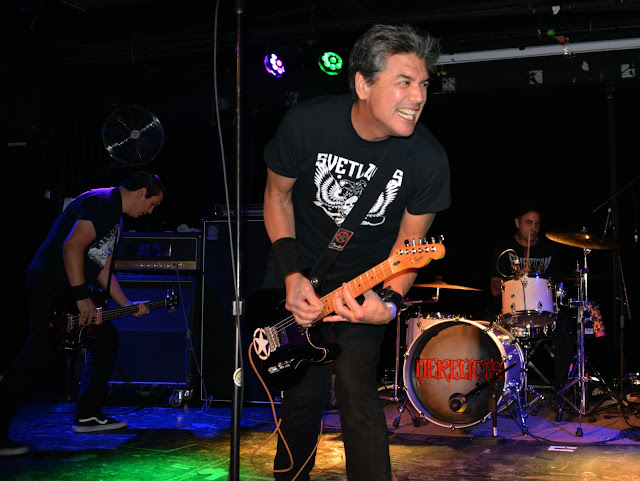 So, here’s Part 1 of photographer Cat Rose’s night of shooting all 10 bands. Here, we bring you the El Corazon side of the story. Part 2, The Funhouse, to come. 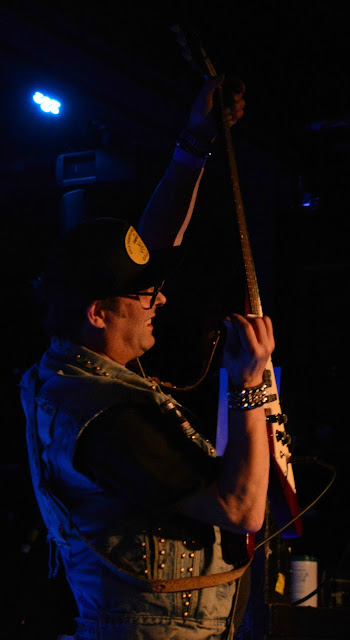 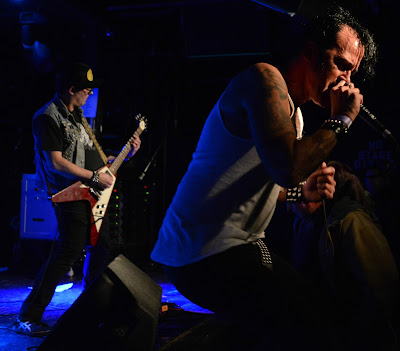 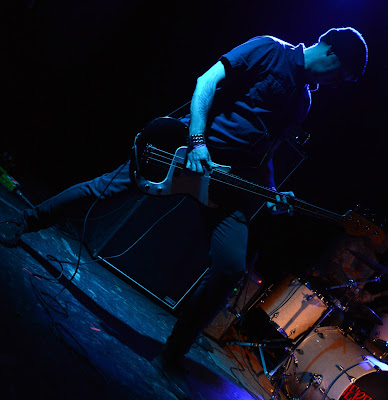 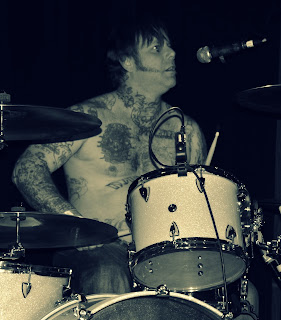 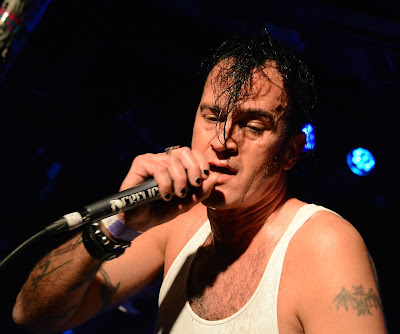 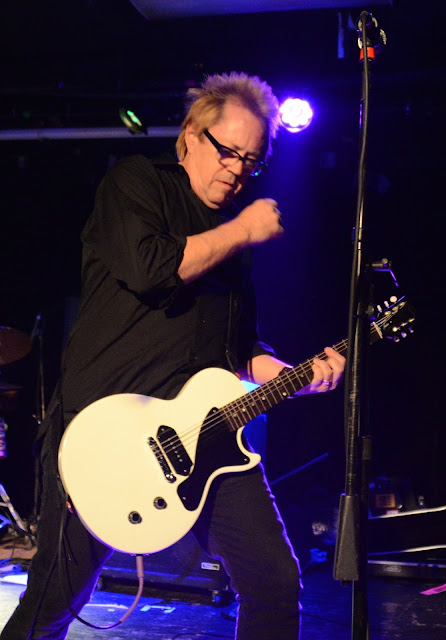 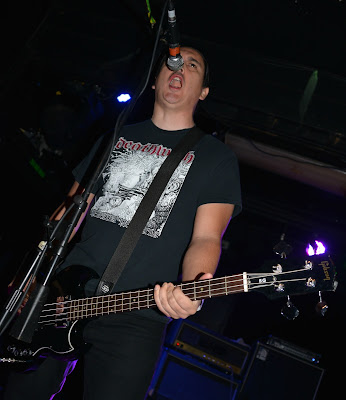 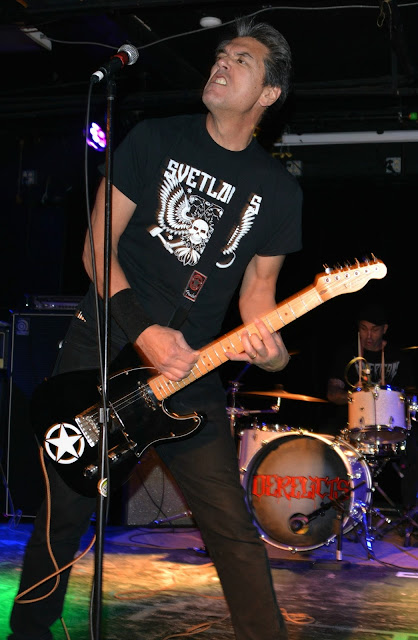 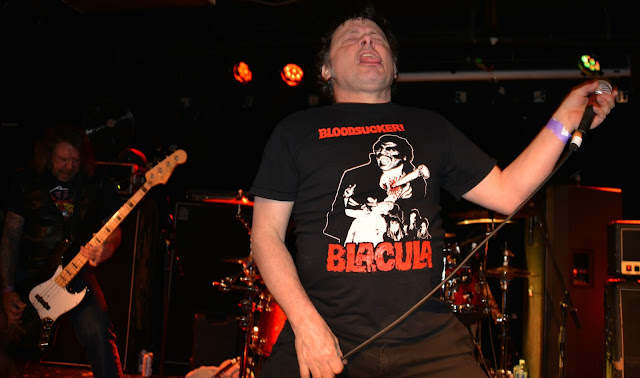 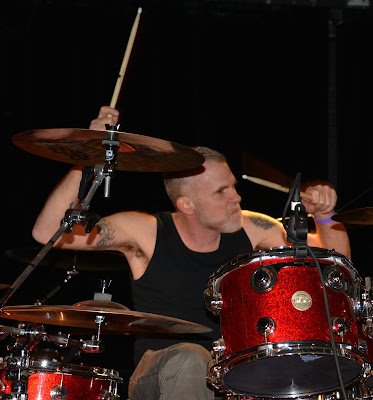 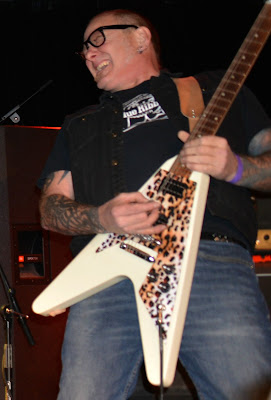 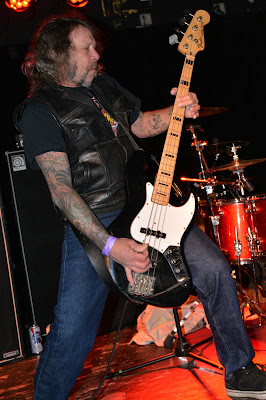 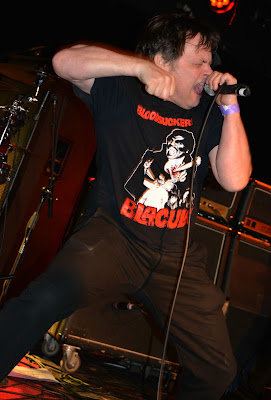 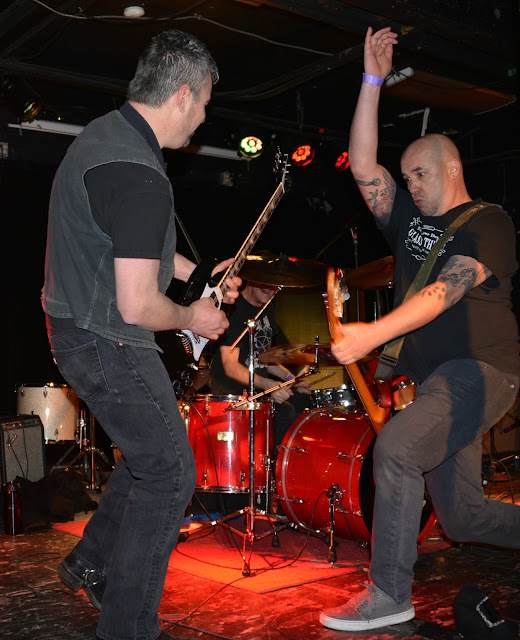 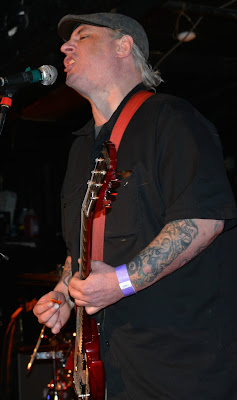 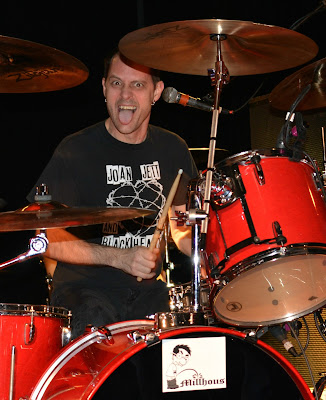 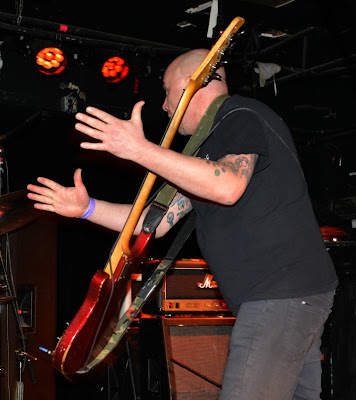 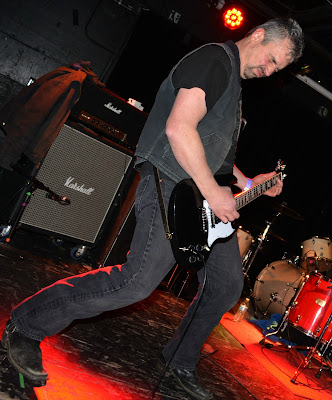 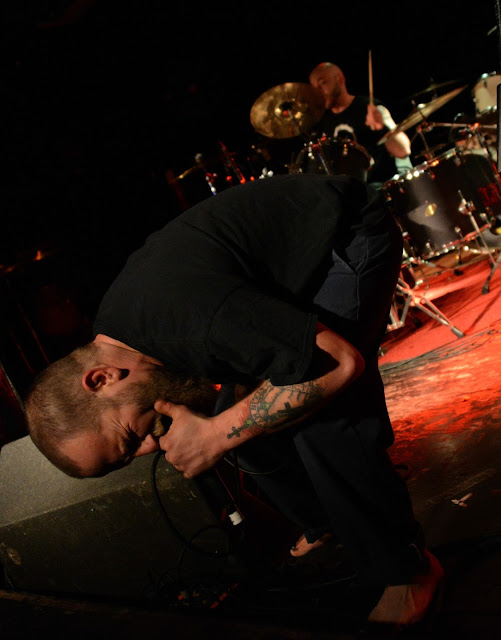 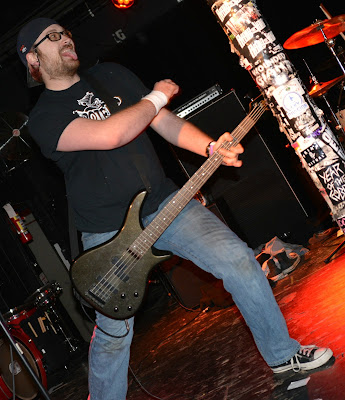 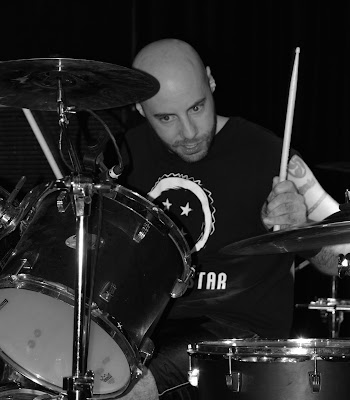 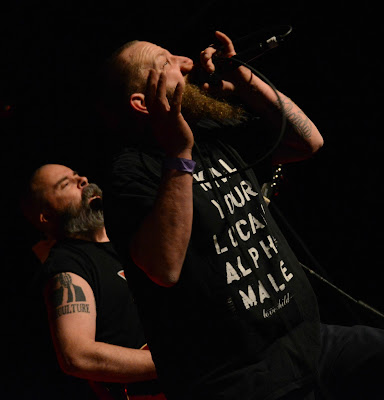 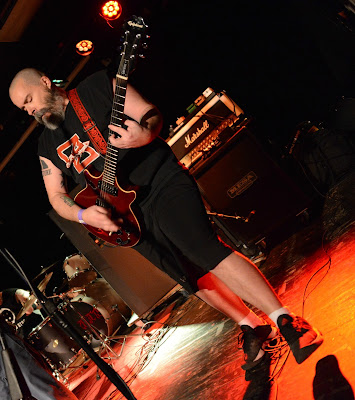