So, we're back with another round of rippin' Seattle tunes. If you missed Part One of the 10-band extravaganza, we'll hit repeat on the following intro:

So, here’s Part Two of photographer Cat Rose’s night of shooting all 10 bands. Here, we bring you The Funhouse action. 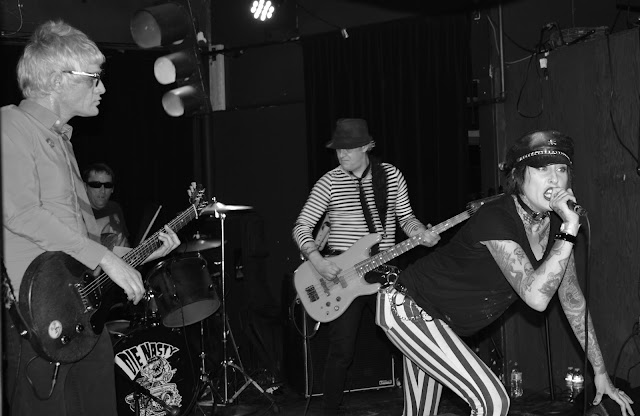 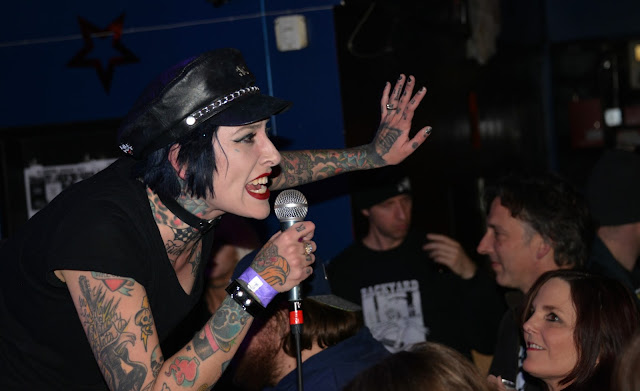 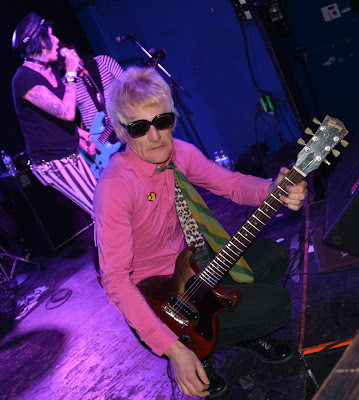 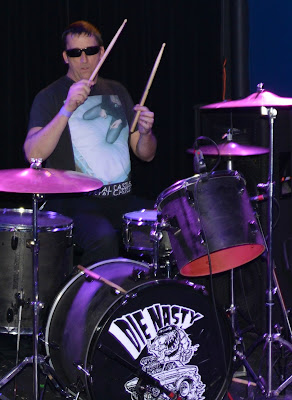 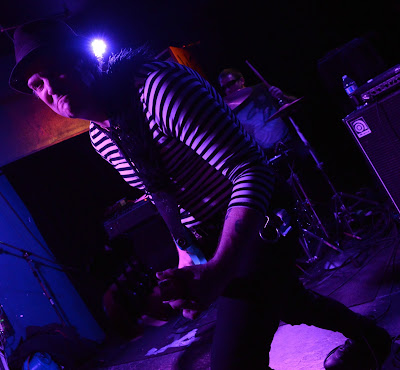 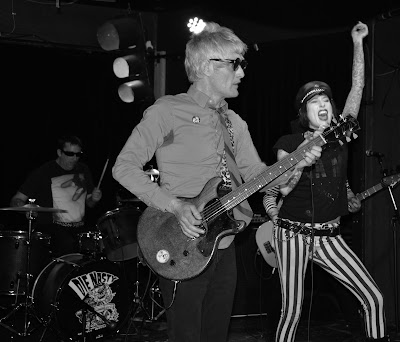 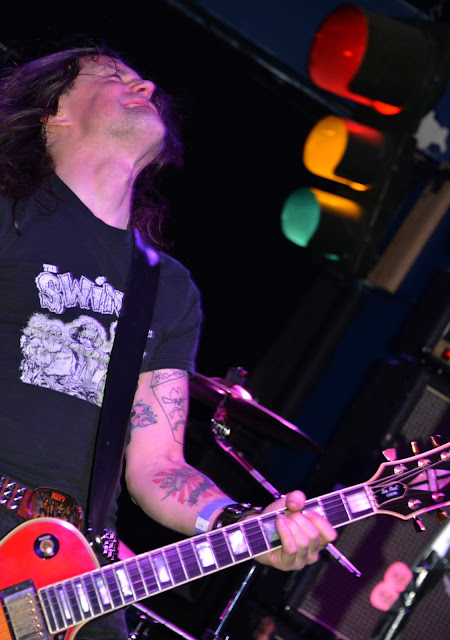 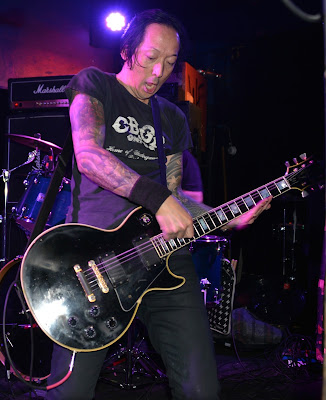 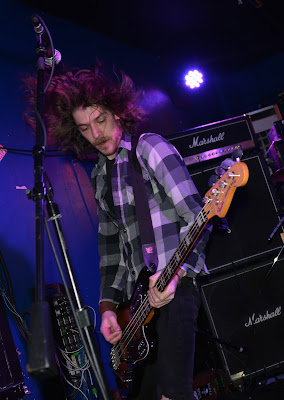 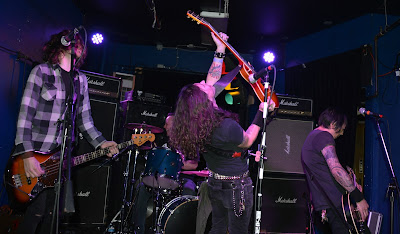 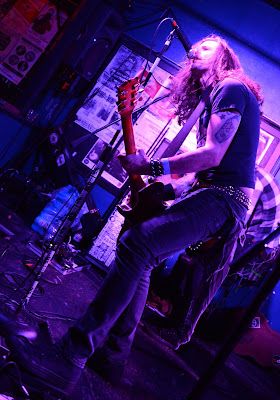 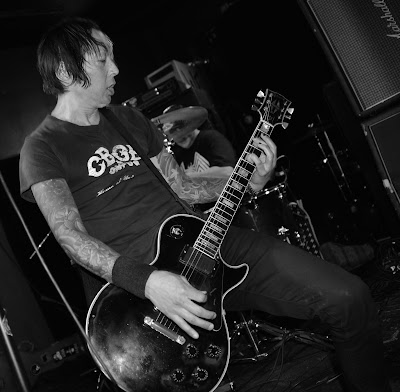 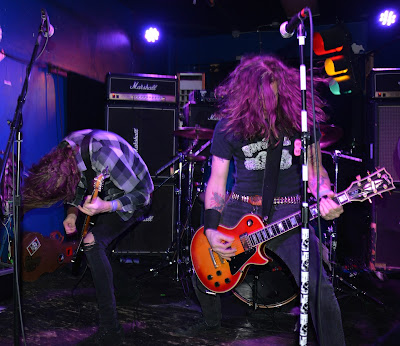 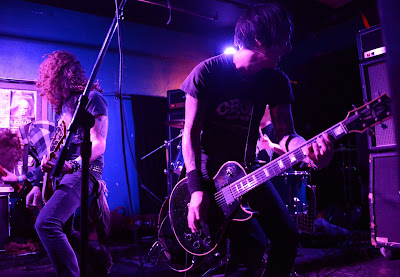 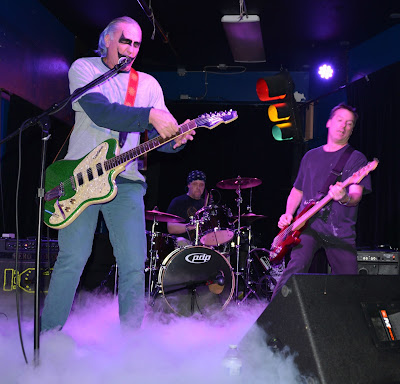 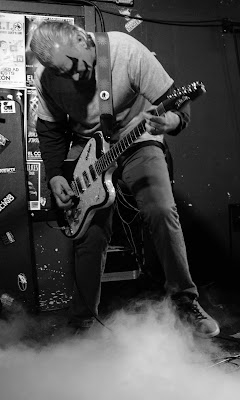 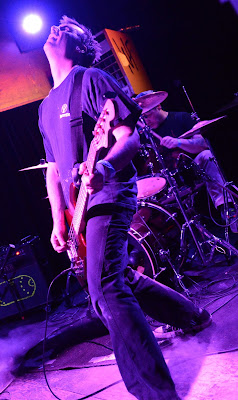 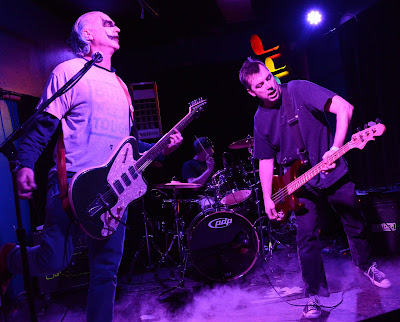 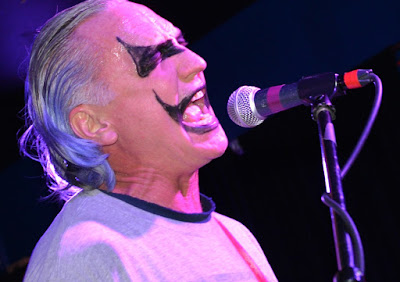 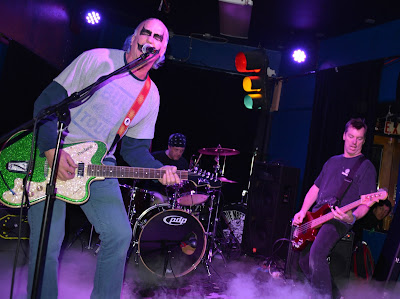 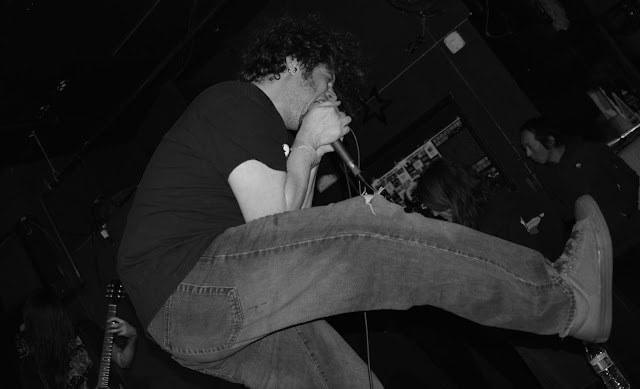 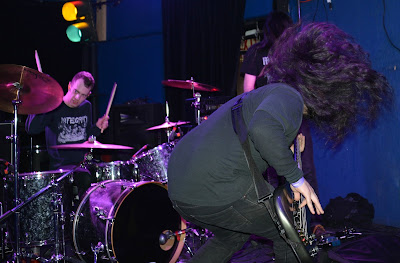 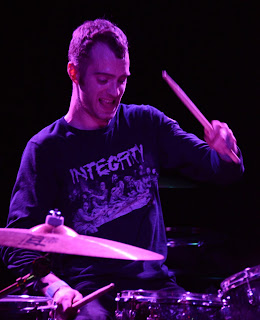 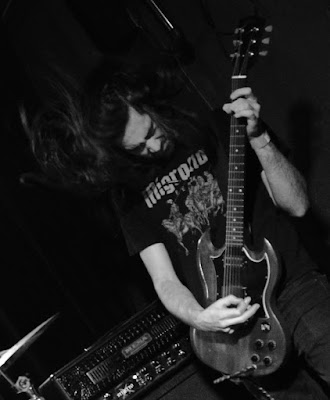 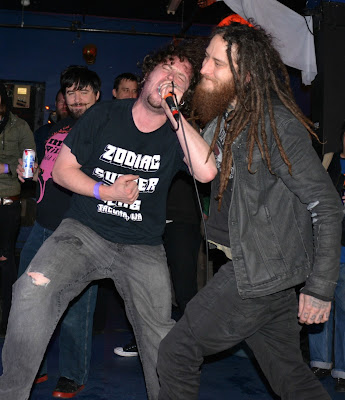 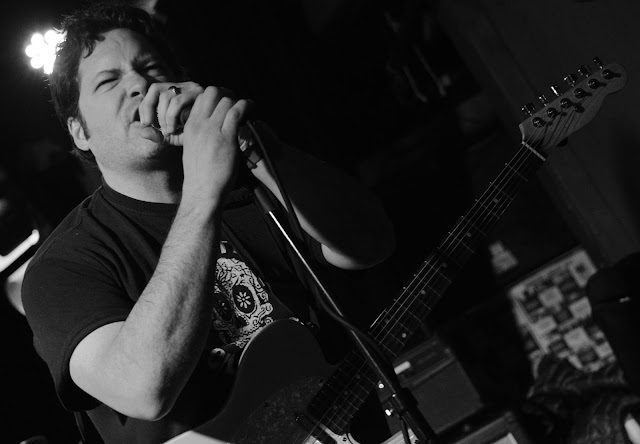 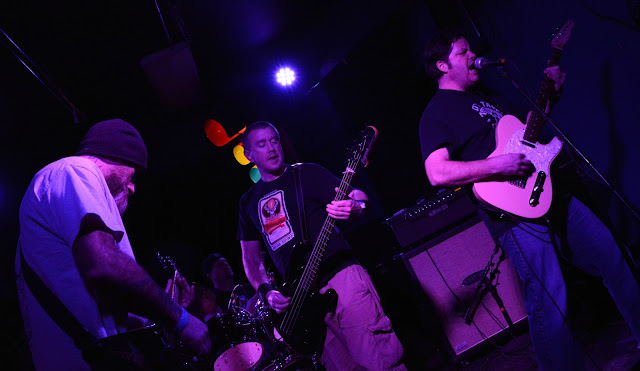 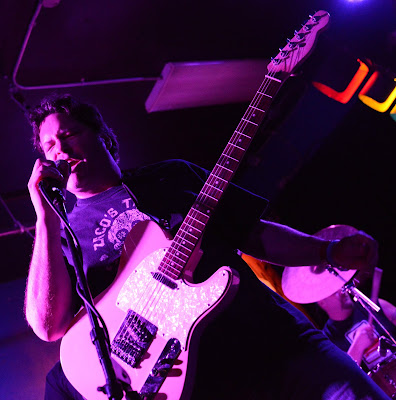