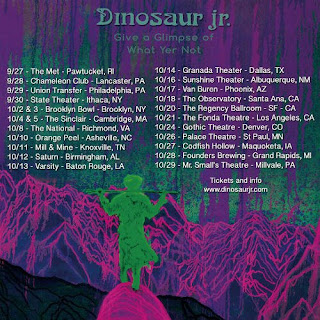 
Video courtesy of Dan Kashkooli. Thanks!
Posted by Andy and Cat Rose at 10:42 AM