Whenever Bob Mould and his Husker Du bandmates rolled into Redondo Beach, CA in the early '80s, I was always armed with many questions.

What were they up to writing-wise? What gigs had they played? What bands were hot at the moment that I should take note of? Do you wanna play some basketball or jam in my garage? (OK, so that last bit never transpired, but I did ask my parents.) On the band front, my teenage mind would always come away filled to the brim with a ton of groups that I wanted to check out.

One of the bands that was at the forefront was Articles of Faith, a Chicago group featuring razor-blade-voiced Vic Bondi, who was said to challenge listeners both musically and lyrically. Mind-opening and -bending stuff, I was told.

I was all in... and my friend John and I soon got in on the AoF action via the "Charred Remains" compilation tape and their EPs.

Producer Mould and AoF teamed up on the band's "Give Thanks" and "In This Life" albums, which are crucial platters that add a pop to the old record collection.

So, last night, the two shared a stage again -- for the first time in 28 years -- this time in a solo setting and they have proven to be just as vital musicians as ever. These are the guys who stoked my musical fire back in the day and I was glad to part of their reunion and await what they'll be firing our way next.

At the Crocodile in Seattle, Bondi went six- and 12-string acoustic and tackled some AoF songs ("I've Got Mine," "Remain in Memory," "In This Life" and "What We Want is Free") and other gems from his vast catalogue. It was intense and moving stuff. He growled, smiled and sweated it out under the lights, and set the stage perfectly for Mould.

Like Mould did later, Bondi briefly reminisced about their friendship and how thrilled he was to be playing together again. Mould noted that he had fun working on the AoF albums and that people should seek out and dig into Bondi's records. 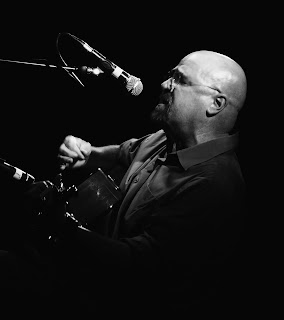 When it was Mould's turn on stage, he unleashed his sonic barrage of electric guitar and gritty vocals on the smiling and head-bobbing crowd for the next 75 minutes or so. He had to battle with his pedals at the start to get his sound solidified, but once all the cords were locked in, he grinded out one crucial tune after another that spanned his entire career.

In an emotional moment, Mould spoke about his former Husker bandmate Grant Hart, who recently passed away from cancer. He said that Hart was a great man and to honor him, Mould flowed into Hart's "Never Talking to You Again" that segued into "Flip Your Wig," the stellar Mould-Hart trade-off vocal song. I found myself singing the Hart parts to myself while eyeing the fans, who were all caught up in a stirring, inspirational night of rock and roll. 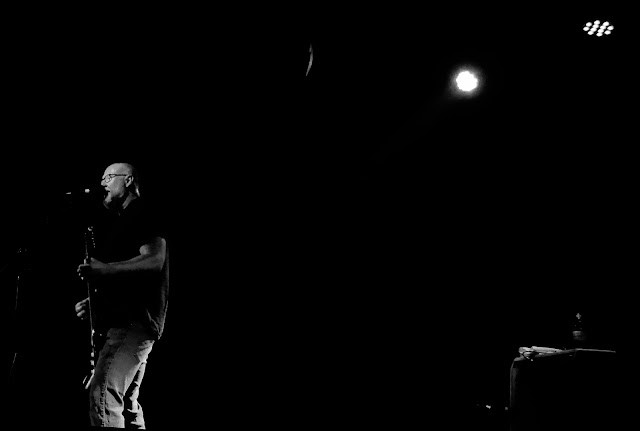 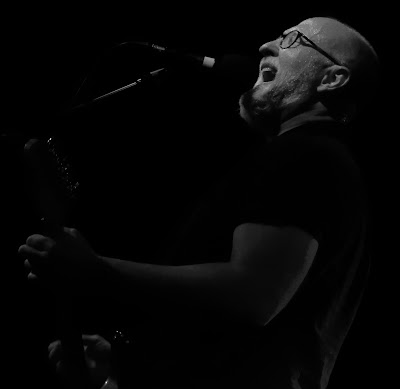 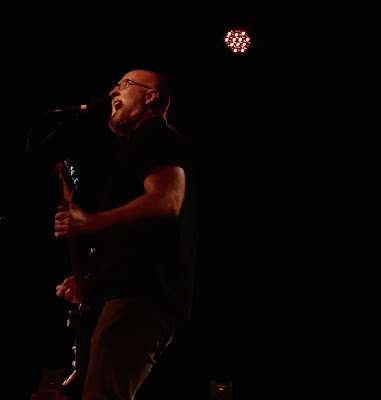 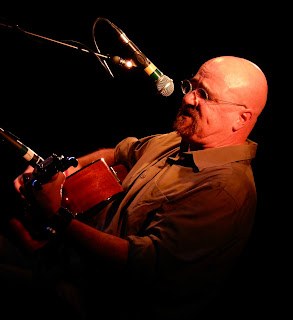