Counting up the good times with The Odd Numbers

I wasn't being a pest, I was just having some fun.

And digging the tunes, of course.

I deserved the tongue lashing in 1990 when The Odd Numbers' guitarist/vocalist Dave Baisa pointed my way and boomed into the mic: "Hey, the guy in The Alarm shirt, shut up."

Patrons at Katie Bloom's Irish pub in downtown San Jose turned toward me as I sat at the bar grasping my Guinness pint and chuckling with a pal. I looked the band's way, smiled and nodded as if holding a white flag, just like the girl on the Jam's "Beat Surrender" record. OK, I was done calling out Jam songs for the band to play. The Rickenbacker-wielding gentlemen were obviously ripping it up with their own mod- and soul-styled numbers and I wasn't going to joke around any longer.

After their set, I approached the trio and gave them props for unleashing tunes from one of my favorite genres to a Friday evening happy-hour crowd. How stoked was I that we happened to pop in that day?

We instantly struck up a friendship that has spanned 28 years and a multitude of their gigs. The Odd Numbers are very much a part of my adulthood, even though I was acting like a lame teenager at that first meeting.

We've all grown up and The Odd Numbers are still cranking out the tunes. Their new album "The Oddyssey" is stellar and I'm glad I purchased it during a recent trip from Seattle back to San Jose at my former home away from home, Streetlight Records. It all makes sense, cuz that's where I bought the band's first release, "About Time," on cassette back in the day.


So the new record -- which features Baisa and original bassist/vocalist Dave Miller and drummer Dave Conrad (another old pal who played in Frontline/Lifeline) -- kicks off with "Teach Myself" and takes me straight back to the golden nights when we frequented Marsugi's and the Cactus Club on a regular basis to watch the Numbers along with Crash Course, Gas Huffer, the Supersuckers, Hemi and countless others along with original drummer John Cummings.

"The Oddyssey" treads familiar Numbers ground and, as always, displays the band's ability to stretch, octopus-like in so many musical directions that would bring any music fan into their Weller-, Daltrey- and Mayfield-splashed lair. 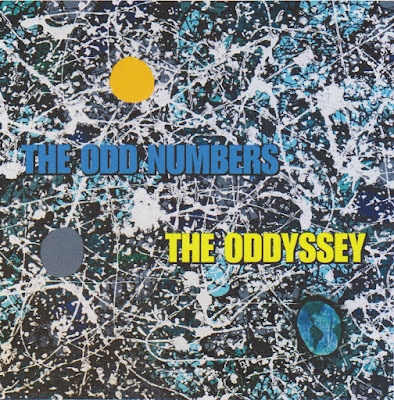 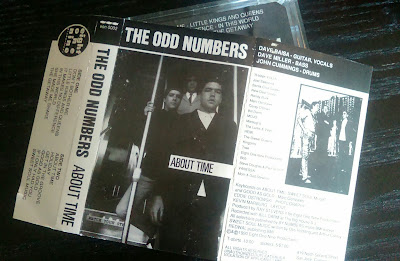