The yelling may be absent, but the vigor certainly remains.

With Criminal Code's swirling guitars and throbbing bass still at the forefront, the Tacoma, Wash., band has added some subtle twists and turns into its post-punk landscape and given listeners -- and themselves -- something new to digest.

On its new album, "2534, which was released on Deranged Records last week, vocalist/guitarist Taiga Miyama and his crew once again unleash some well-crafted songs that span copious genres ... they're just coming at it with a more-toned down but still ultra-effective method.

"It's just kind of weird to write softer songs and try to approach it differently vocal-wise. It was kind of nervewracking at first," Miyama said.

"It's really how the songs are crafted, it would be too aggressive to yell. Since the songs are different, might as well have the vocals different, do things completely new, and a way to keep the band progressing and approaching it in a different way because it's something we've done for eight years."

The whole point to this stage in Criminal Code's lifespan is stepping outside the box and not falling into a rut.

Miyama noted: "I think we all like writing songs, which is the plus of it. Also, I think we can all lock in on ideas of what we want and it's easy to talk about how we want to do a song or an album. I love punk songs, but it's easy to write them, so it's always a challenge to do something completely different. I think that's the important thing of being in a band, instead of just becoming a cookie-cutter, just writing the same stuff over and over."

It's a microcosm of everyday living -- taking chances and standing behind them. The entire band -- which also features Andrew Gentz on bass, Jawsh Hageman on drums and Chad Bucklew on guitar --  was all in and supportive of the new direction from start to finish.

"Comfort is something that people get so attached to and they don't wanna escape from that," Miyama said. "That's kind of with the album -- well, we should work differently on our guitar tones, vocally, lyrically, everything. It's a challenge and I think it all came out good in the end. But I was kind of hesitant, because it's something I'm not used to hearing. I wanna think it's good," he added with a laugh. 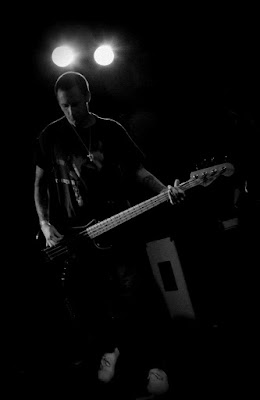 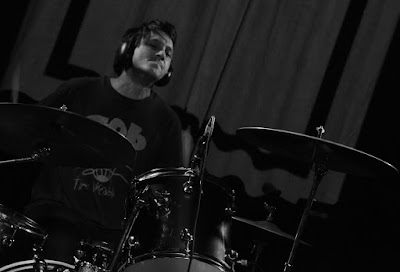 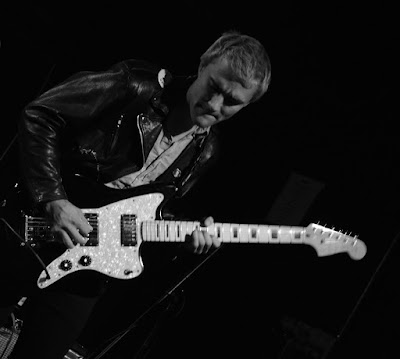 Miyama said that he's received positive reactions from people who've heard the new album. They say it's still got the Criminal Code core sound and the album rolls with a solid flow.

He's most stoked on "The Subject," which implements one guitar melody the whole way through and features a Gentz distorted, mechanical-like bass part woven throughout the song.

Miyama is proud of the lyrics as well, which came naturally in focusing on how the band members have become older, carved out new life paths and still view playing music as a crucial part of their existence.

"I love playing in a band with all those guys. It's the enjoyment of playing music and writing songs with them, but also it's booking shows and being in bands for so long," Miyama said. "It's the whole networking -- going on tour is something I always love, going to city to city, running into friends, talking to friends during our shows and experiencing punk in a whole nationwide perspective of it." 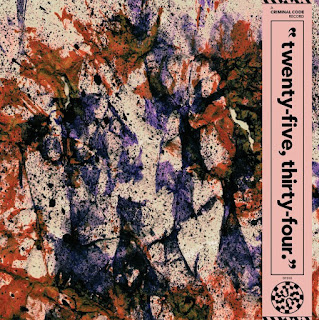