MF-ing rock and roll at Lucky Liquor in Seattle

This is how it's properly done: Pack the people in tight on the bands, who are seemingly boxed in, chained to the small stage. Let 'em loose with their musical weapons to level the crowd, so heavily that their beers nearly take a digger on the floor.

Ian MacKaye once told me that the best gigs are unleashed in rooms of this sort. I totally agree.

At times, the band members transformed the floor into their stage. Get up close, give 'em some room to get rippin'. This was crucial in the case of The Sinister Six singer, who is so towering that he dipped his head to avoid a dome crash with the beam above.

As for The Sinister Six, The Knights of Trash and Machine Animal, well, they fucking played rock and roll.

Here's some of Cat Rose's photos from Lucky Liquor on Saturday night: 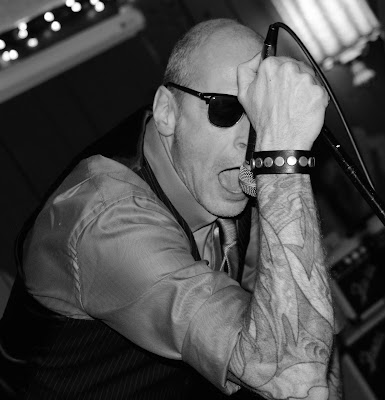 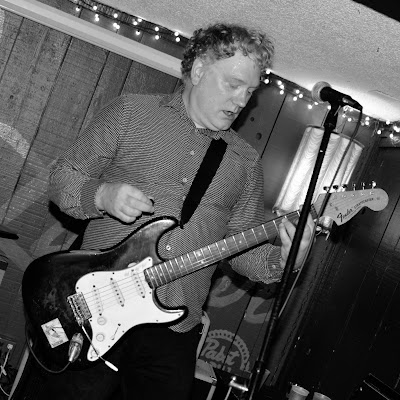 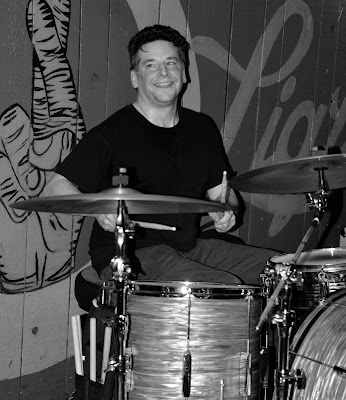 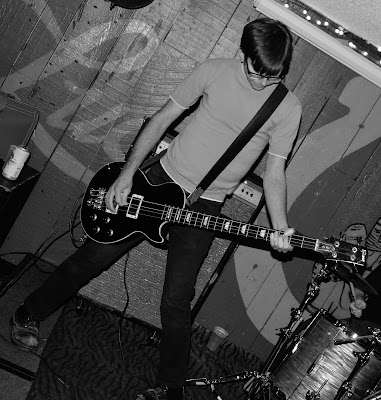 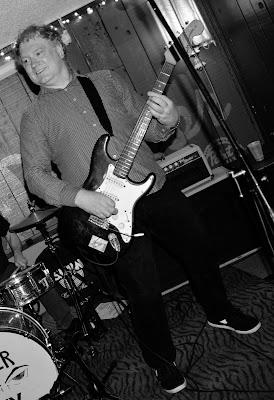 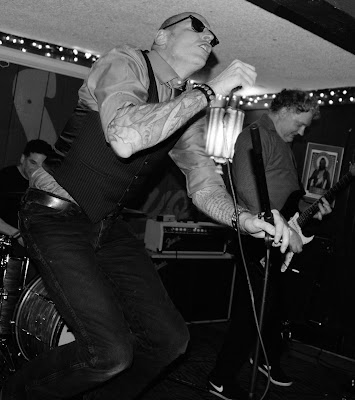 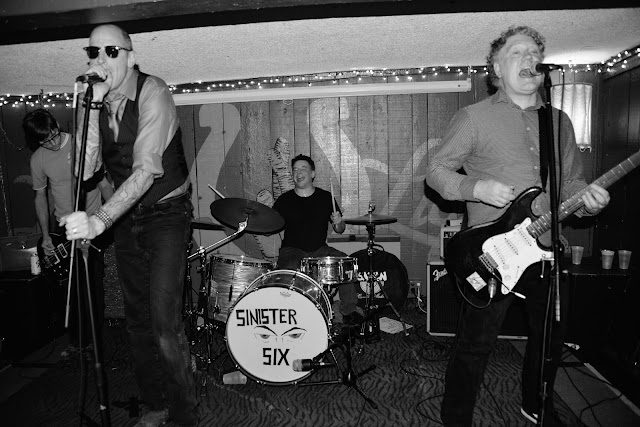 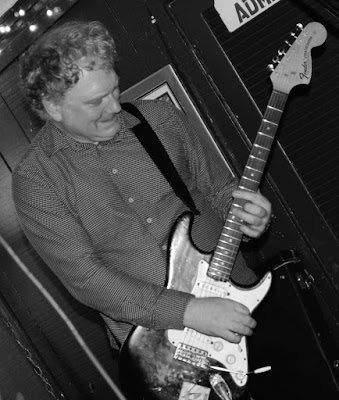 THE KNIGHTS OF TRASH 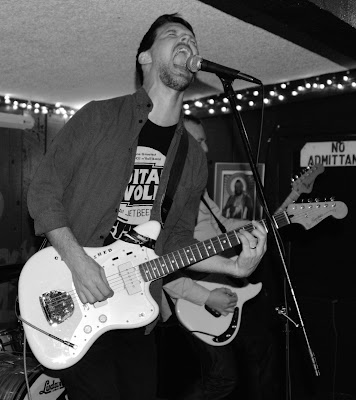 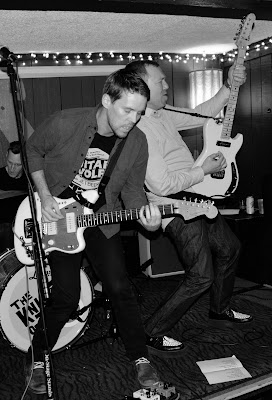 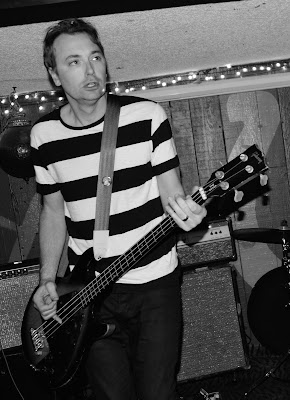 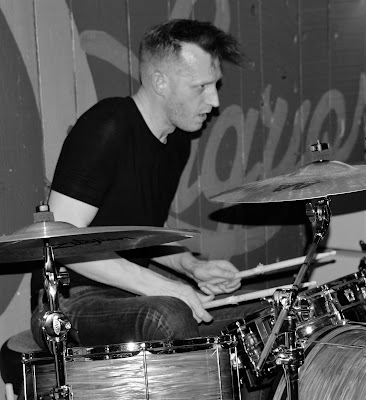 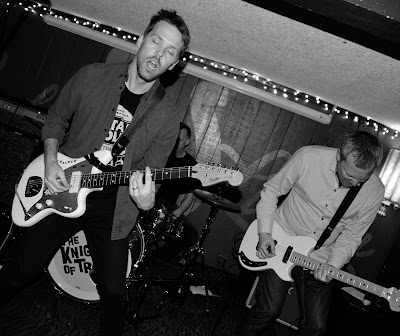 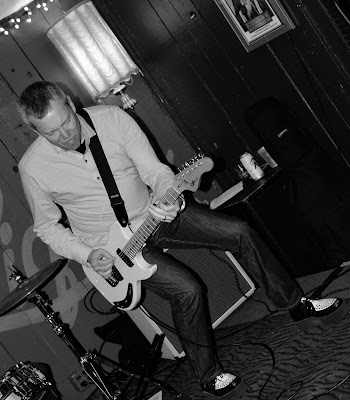 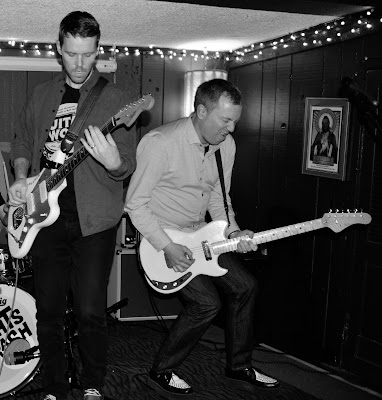 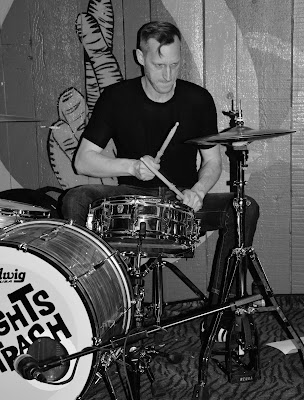 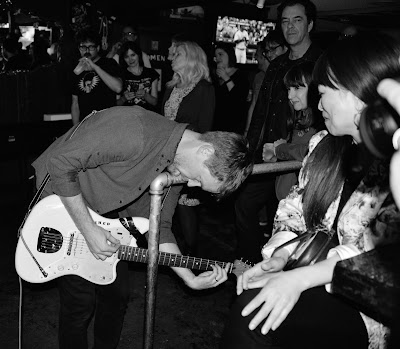 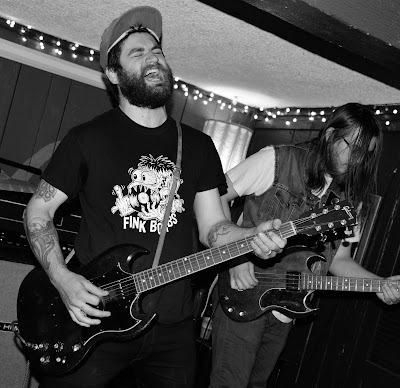 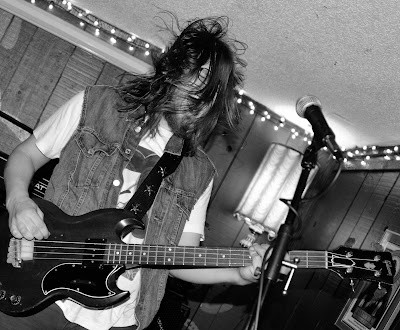 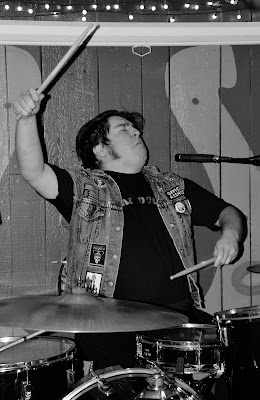 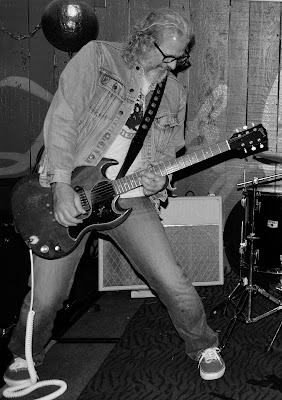 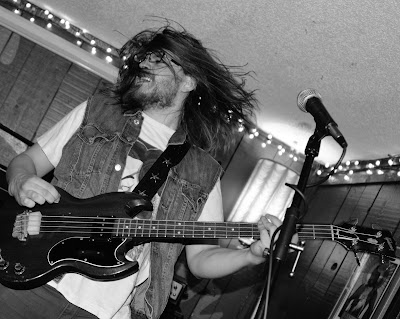 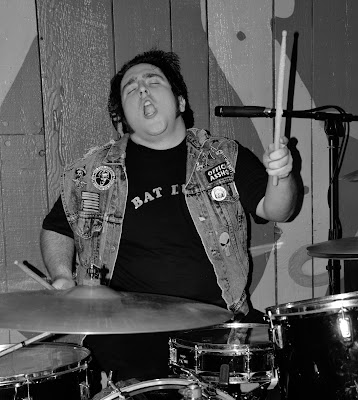 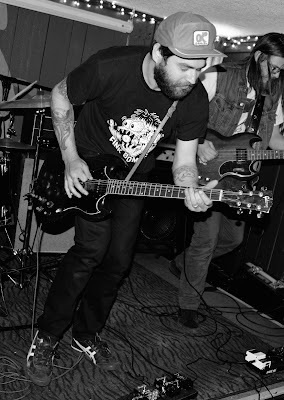 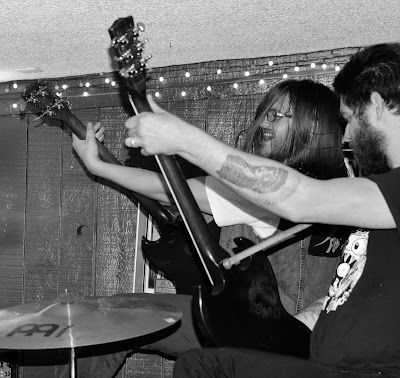 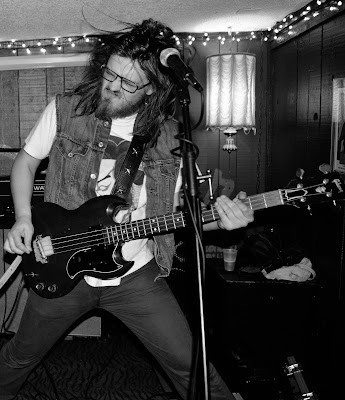