Returning to the scene of the crime with Sloppy Seconds

Before we deal with Sloppy Seconds in the present, let's journey back to West Hall at San Jose State University in 1989, shall we?

One evening, we scrounged up enough cash from our meager schoolboy bank accounts and bought the brilliant "Destroyed" LP, and I was especially stoked to see Paul Mahern's name in the producer's slot. If a Zero Boy was on board, you knew this shit was gonna be good.

After arriving back at our dorm, my friend Sean poked his cigarette into the lyric sheet during our late-night listening session that I'm sure pissed off our neighbors, but fuck 'em. We laughed our asses off, and while his hair flopped and he reached for his mammoth cup of Dr. Pepper, he said, "You'll look at that burn one day and you'll remember this time."

We caught them at Gilman Street not long after that and Cat and I checked 'em out on the Social Chaos tour (alongside TSOL, DOA, the Business, Chelsea, the Vibrators and more) in Seattle about 20 years ago.

So, to learn that the mighty heroes would be back in Seattle at El Corazon on Friday, we couldn't resist another go 'round... so to prepare, we stole some beer and chased down the ice cream man to join us for a night of lunacy.

From our favorites "Veronica," "Runnin' from the CIA," "Blackmail" and tons more, the band worked the crowd into a frenzy -- fists and voices were raised, two stage invaders sang along with BA and he bashed through the crowd to share vocals on "So Fucked Up."

Along with the Sloppy photos, you've got some images of Seattle's The Drowns, who join the headliners on six Pacific Northwest dates and go toe to toe with their brethren in the buzzsaw pop realm.

The Disorderlies, Dreadful Children and SixTwoSeven set the stage for the horseplay to come. 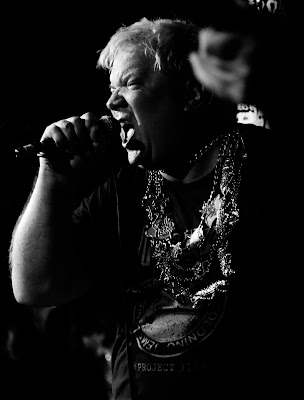 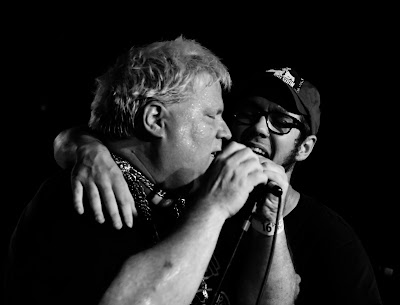 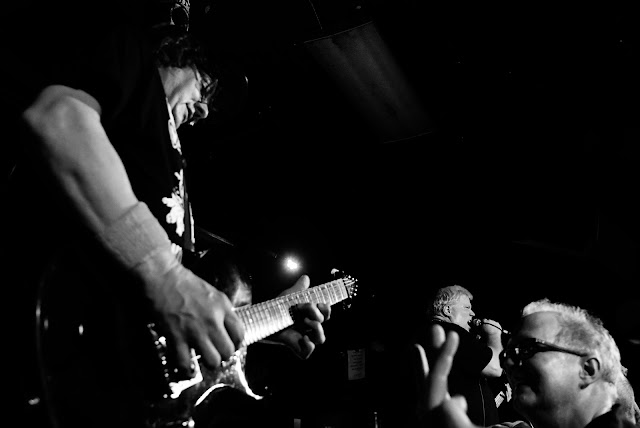 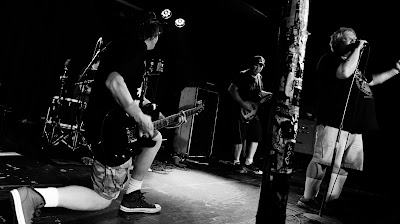 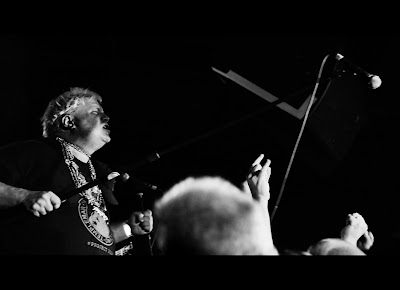 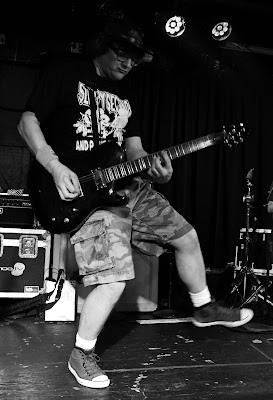 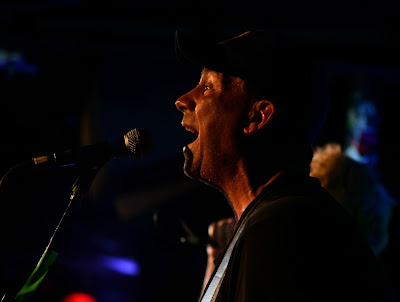 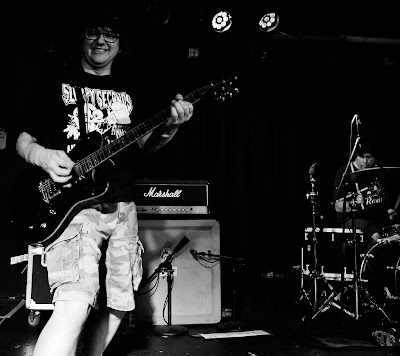 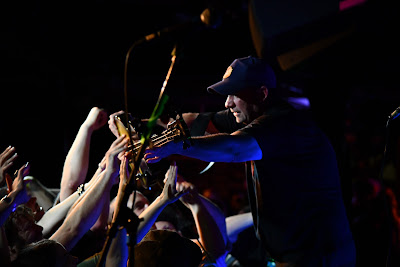 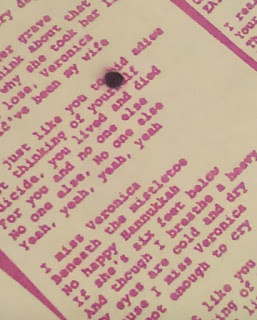 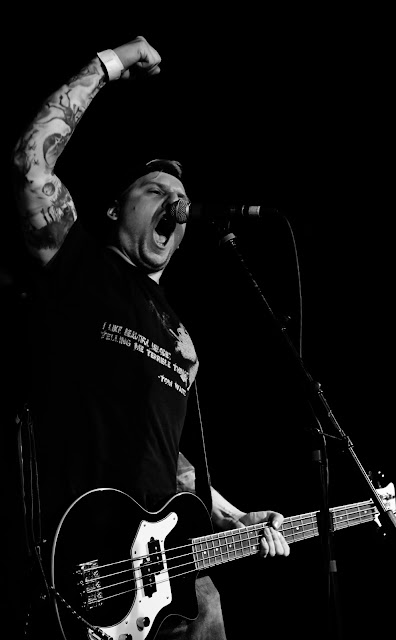 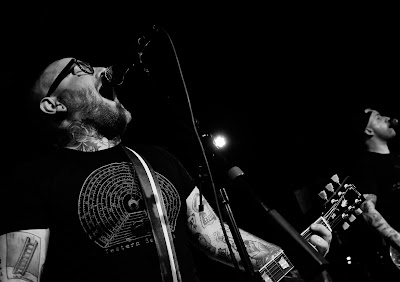 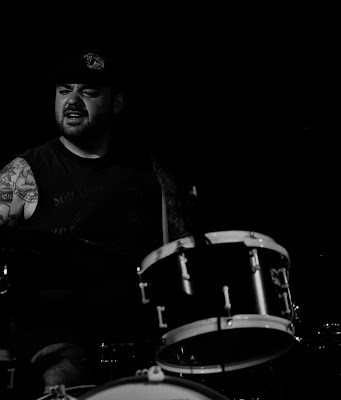 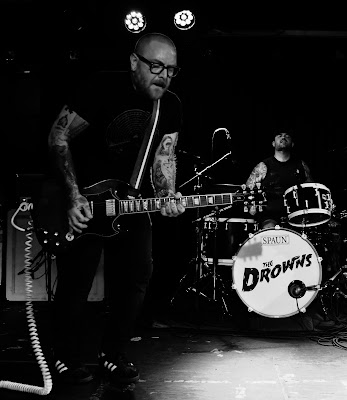 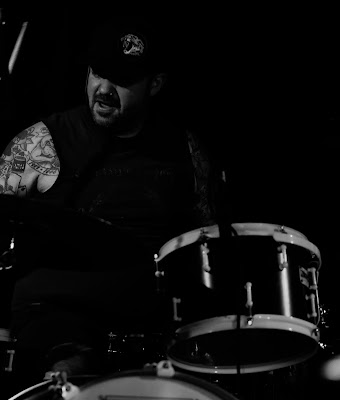 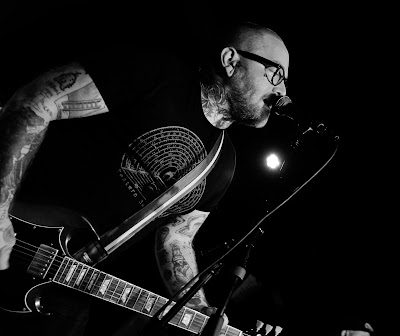 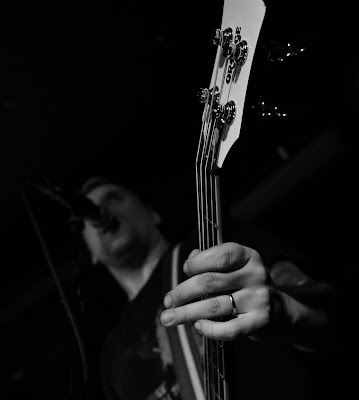 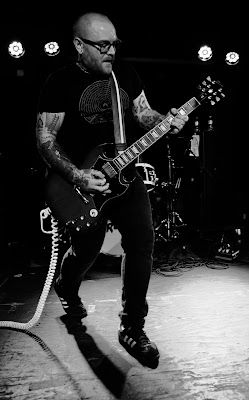 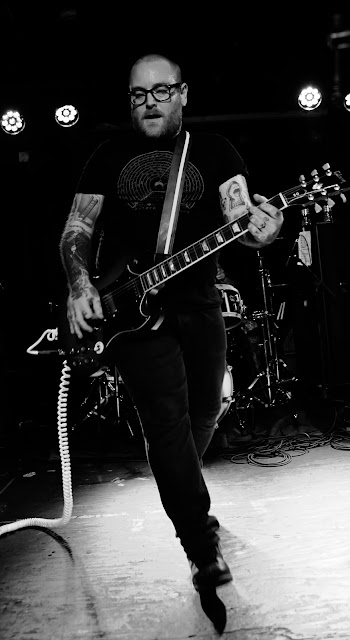