Top-notch tunes with the Descendents in Seattle / Cat Rose photos

"Toil away, and at the end of the day, you can look back on a game well played."

That was the Descendents for you last Friday at the Showbox Sodo in Seattle alongside pals A Wilhelm Scream and Audio Karate.

From "Suburban Home" to the closer "Pep Talk," the Descendents touched upon each of their stellar releases -- along with a treat in "Lucky" -- and gave people hoarse voices, including Milo's, as a result of letting loose throughout the lengthy set.

Here's Cat Rose's photos of the Descendents and A Wilhelm Scream: 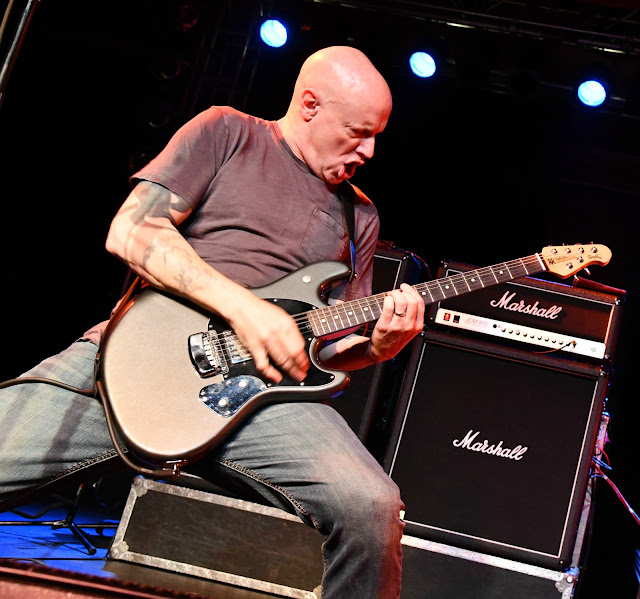 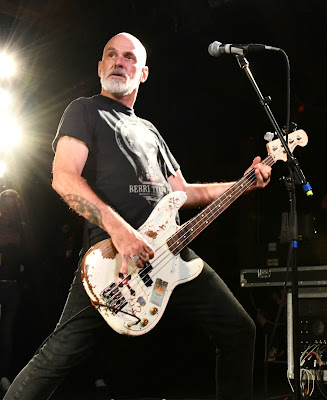 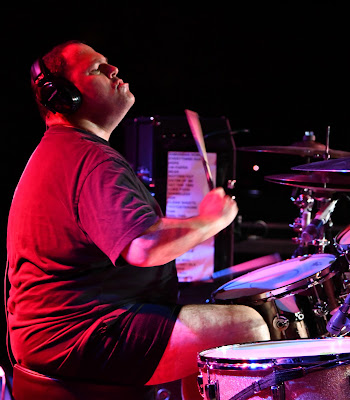 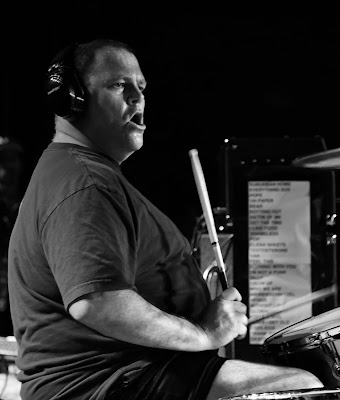 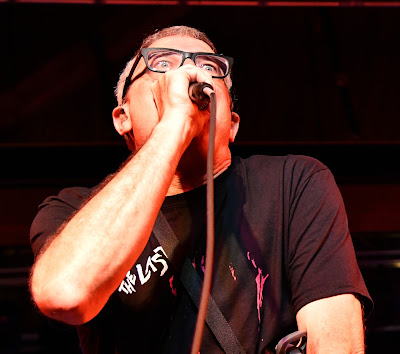 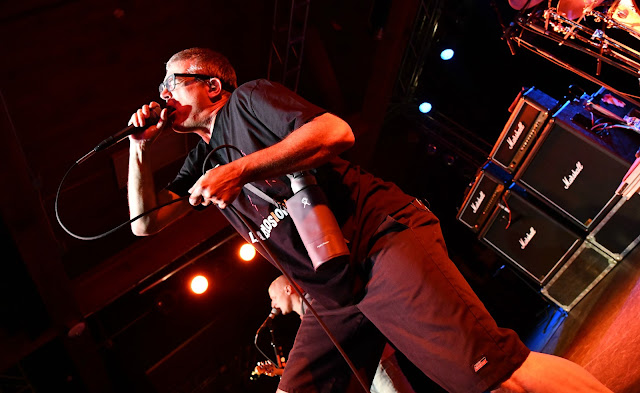 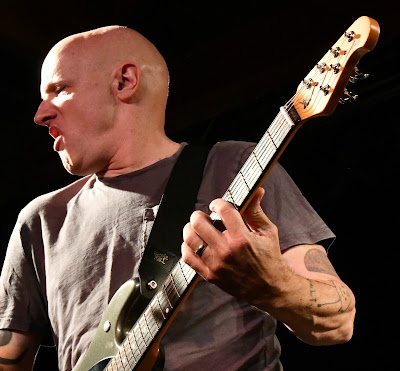 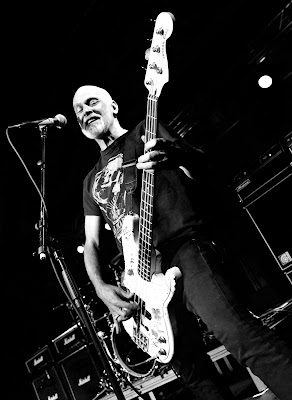 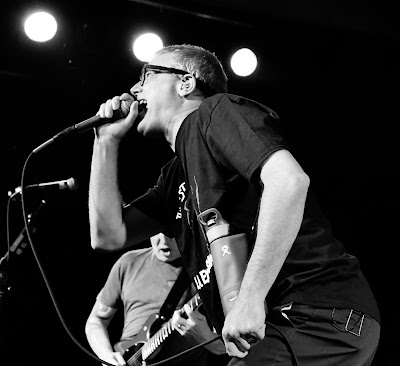 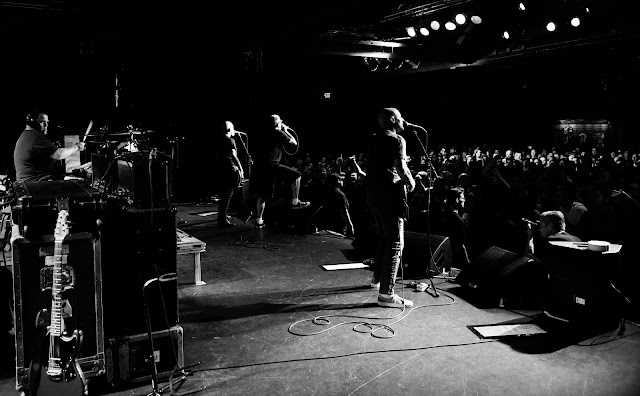 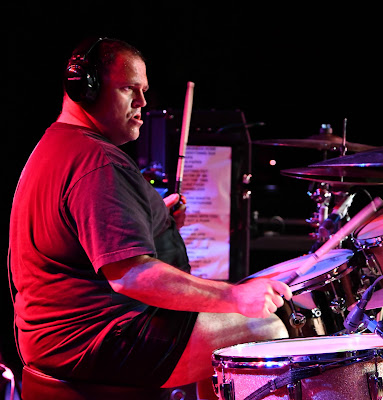 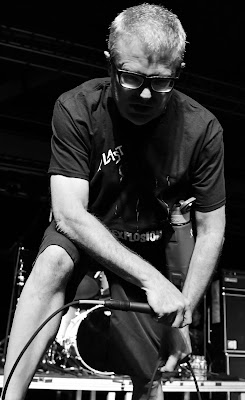 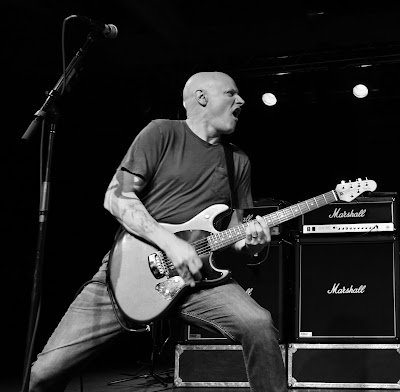 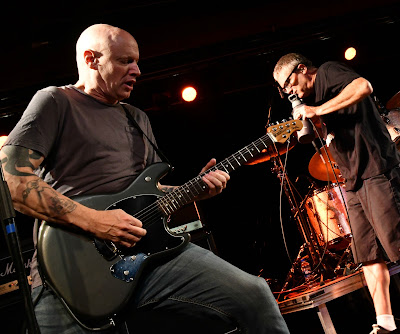 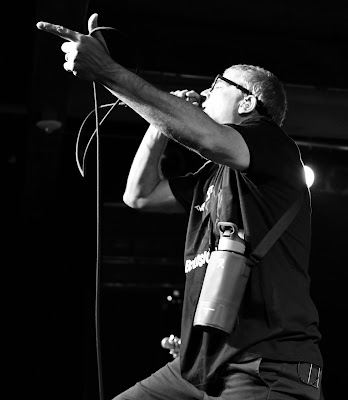 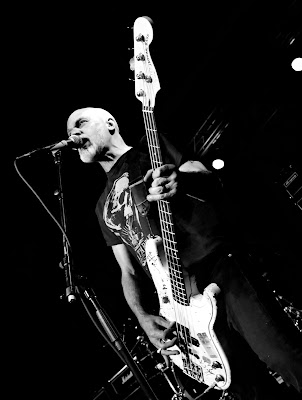 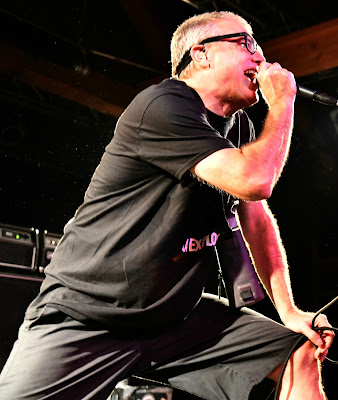 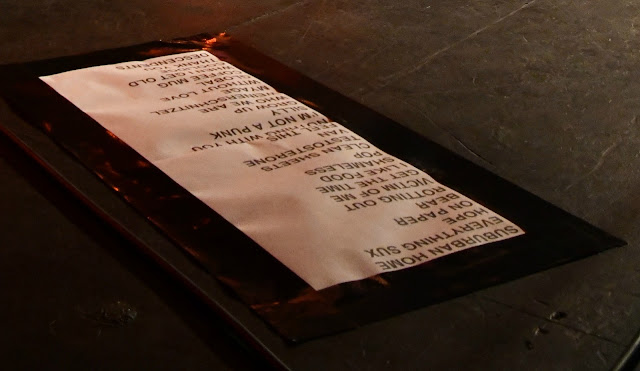 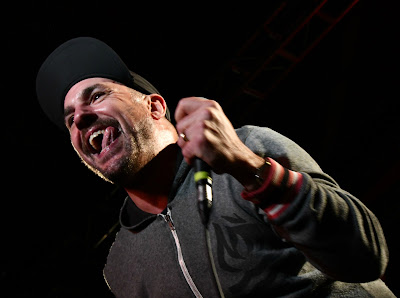 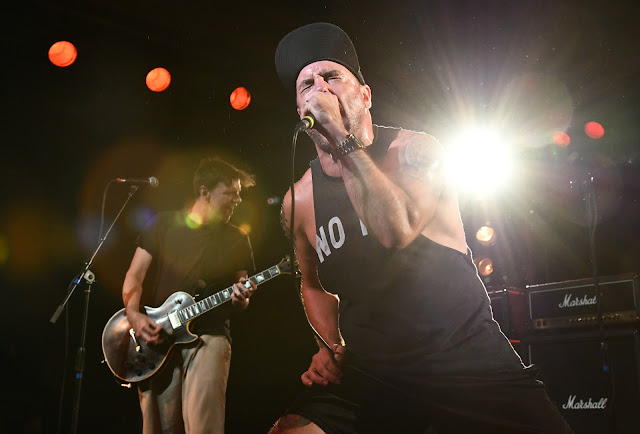 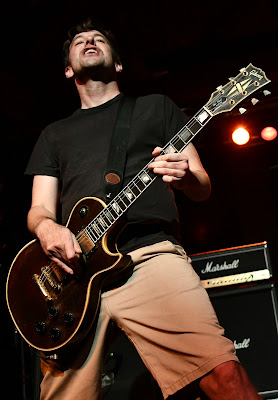 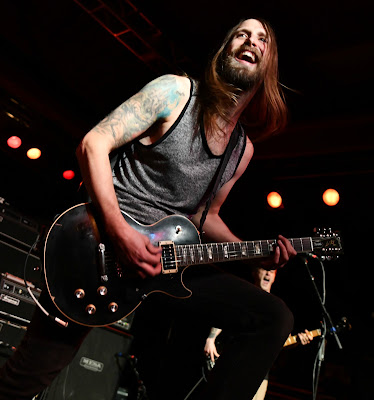 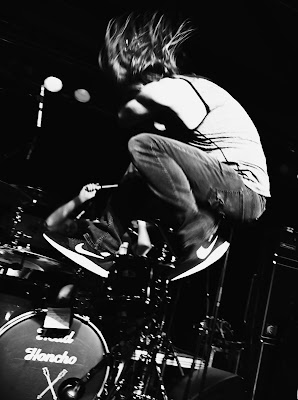 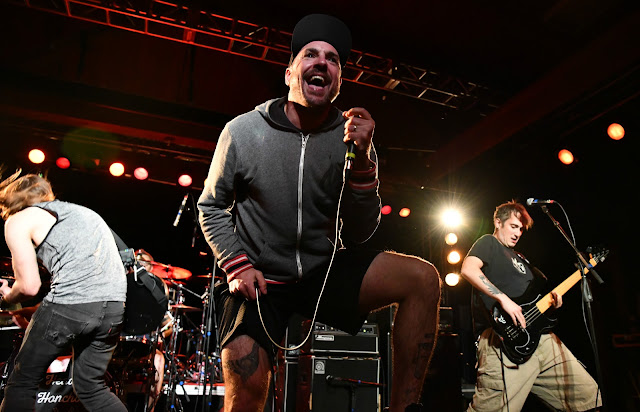 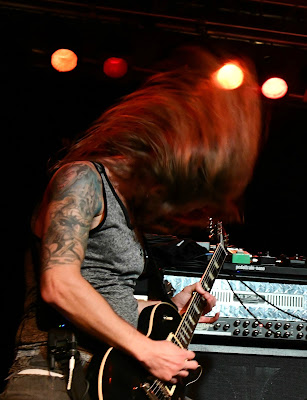 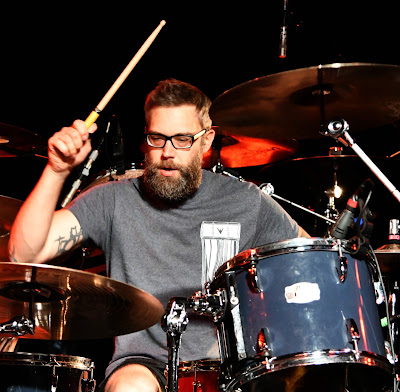 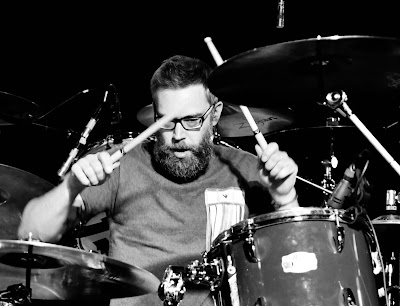 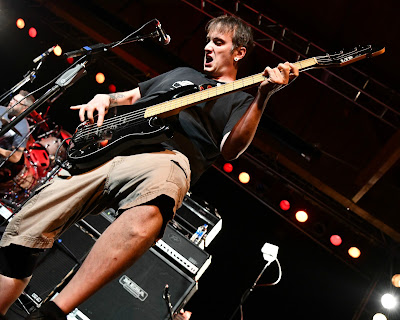 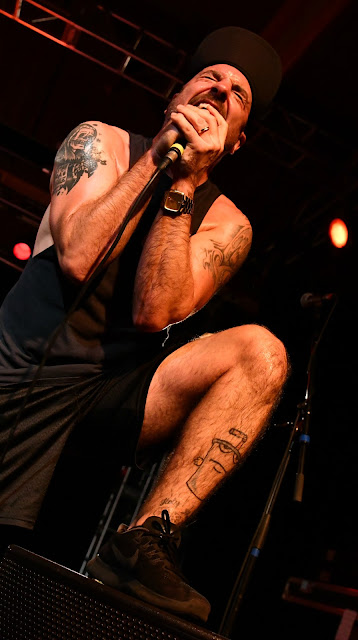 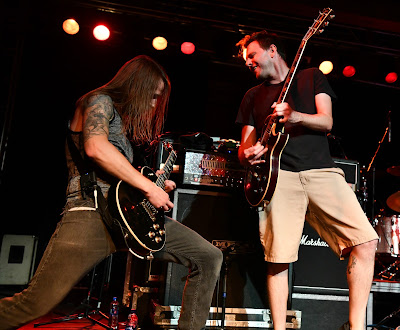