Half of Fugazi and a guitar virtuoso unleashed their instrumental jazz-rock amalgamation on Seattle music fans June 23 at the Vera Project. Messthetics -- Brendan Canty on drums, Joe Lally on bass and Anthony Pirog on the six string -- delivered songs from their Dischord Records debut LP and more during an hour-long set.

Canty discussed the band in a pre-gig interview:

"In Messthetics, we've been able to come up with things very quickly (snaps his fingers) and that's a real key -- not just the writing, but you can improvise together. Everybody's excited about it equally, everybody (has) a different but equal job to do in that band. And that makes it really balanced and lovely. So yeah, it's been nice. I really cherish this group for that reason." 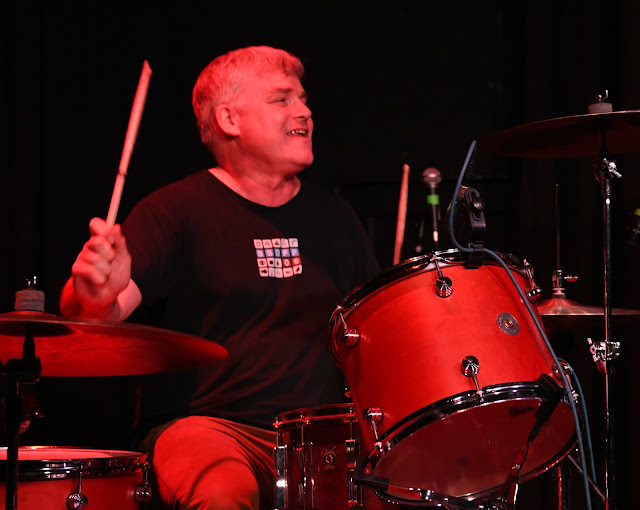 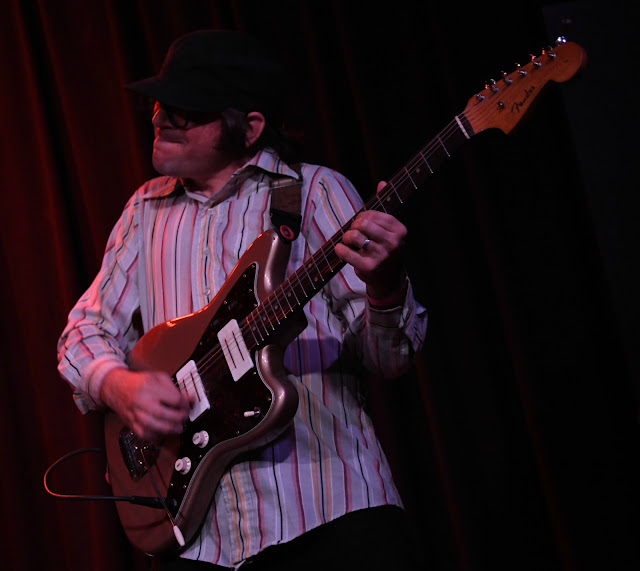 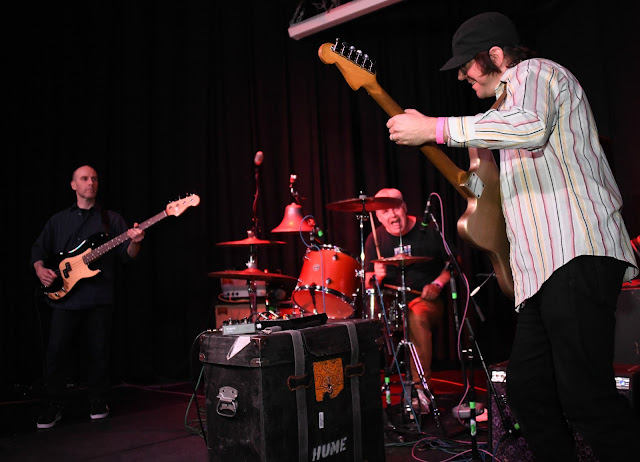 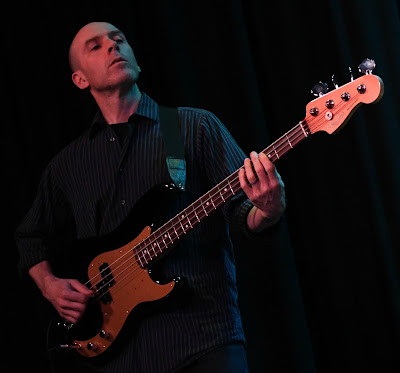 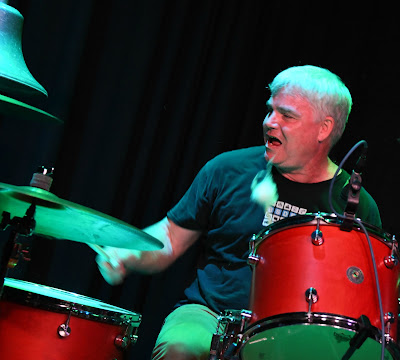 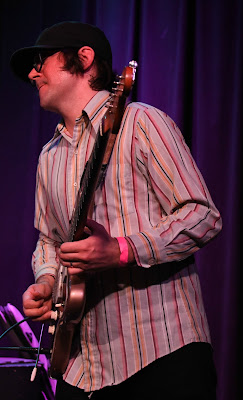 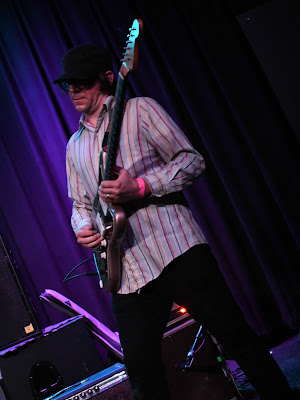 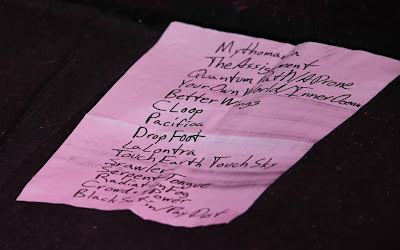 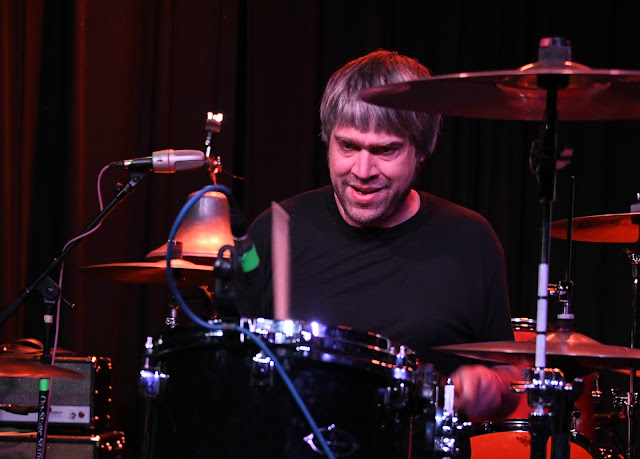 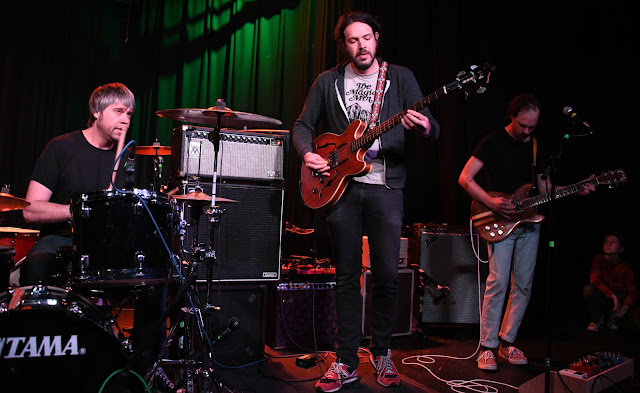 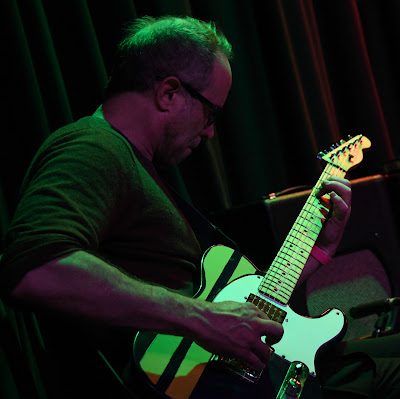 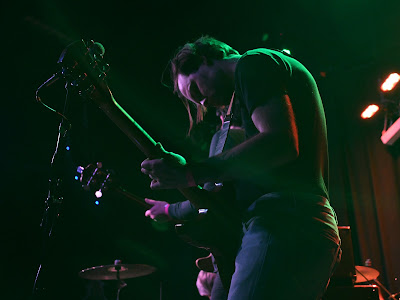 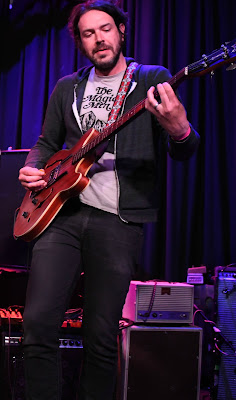