James Farris digs talking about professional baseball and football just as much as national and world affairs and punk music.

The Elvis-like hip-shake and arm swing that the Moral Crux singer occasionally performs on stage might help him dodge a defender or two if he was a running back heading for the end zone.

Together since 1983, the band trekked its way from Ephrata to Seattle's Funhouse for the 10th annual Chaospalooza on March 24. Moral Crux headlined and were joined on the bill by fellow punk bands The Bloodclots, Toe Tag, No Red Flags, Potty Mouth Society, The Load Levelers, The Whorewoods, Gutter Gourmet and Shakin' Michael J. Dressed in purple and donning a wrestling mask, wild El Caballero was the host for the evening of raucous music. 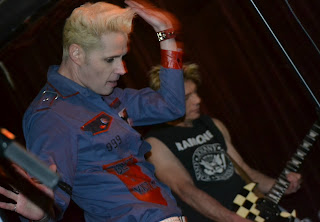 Andy caught up with Farris outside of the Funhouse during the show:

We get kind of pigeonholed into this pop-punk thing-- we're just a political punk-rock band that has melody like early punk rock, like the Clash, Generation X, the Jam and stuff.

Yeah, probably even more so; We've really grown musically, too, we've always been not afraid to do whatever. We've always got really great reviews, all these gushing reviews and all this stuff, but we've never really had the fortune to find good management or somebody to kind of back us, which you kind of need.

Obviously, the Occupy Wall Street deal; right now, as far as labor unions, they make up what, maybe 10 percent of the population, whereas say in the early '70s, maybe it was like 30 percent, and a lot of things like that.

You know the whole thing with technology, too, how that's affecting us socially, being somewhat muted as people just, whether it be like resolving conflicts or whatever, being able to kind of come up and talk to people, the whole texting thing. I suppose it has its purpose, but it just seems when it starts to kind of run you. And then, the whole Facebook thing, I just tell people, 'Why don't you just go talk to your real friends?' It's got a use, like if you're in a band or if you have relatives way far away...

(Playing live, meeting people, exchanging ideas in person) is not what it used to be. I don't know, maybe it's today people have got so many more entertainment choices ...Music used to be a bigger part of the culture, I think, now it seems, oh there's this ... The whole thing, too, with the Internet as far as bands, you can pretty much download anybody's catalogue somewhere for free -- and it's kind of hard to compete with free. It just seems like everybody thinks like, 'Oh, you're in a band, why shouldn't you just give away your music?' And they don't understand, 'Yeah, well, that would be great, but if I need my house shingled, are you gonna come do that for free, and I'll give you a bunch of songs or I'll give you a bunch of records?'

Blaine Cook, Toe Tag vocalist who formerly sang with the Fartz and Accused, weighed in about playing music for 30-plus years:

"Feels pretty fucking good. I'm getting the opportunity to play music with some really talented guys. We all get along and enjoy what we're doing. Playing music for the fun of it with no delusions of greatness. Toe Tag, we just do our thing. I couldn't really say that we're trying to convey anything. Loud fast rules? I/we've all been at it for 30 some years-- I've known Alex and Steve both since around that 1981 time frame and met our bass player Steve maybe around that '89-'90 time frame. Would be great and kind of creepy at the same time for the younger crowd to embrace what we do."

Cook added: "I guess I'd toss the question back to you. You saw us play-- is what we're doing at all relevant? Or are we just a bunch of old guys trying to fit in?"

Andy's reply: "I definitely think what you guys are doing is relevant-- rocking out, great musicianship, stage presence, intensity, etc. Just what I'm always looking for in a band (I'm 45 and still as passionate about music as ever). You guys are spot-on." 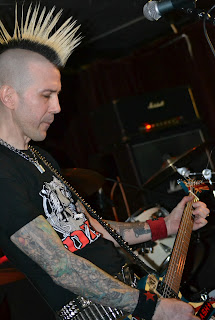 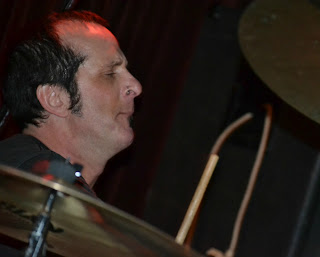 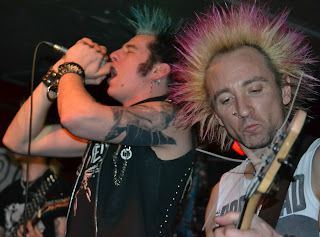 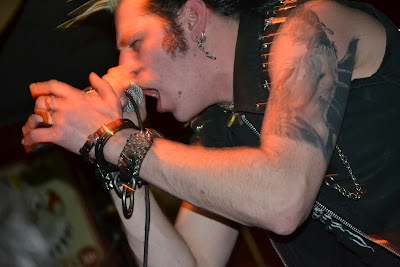 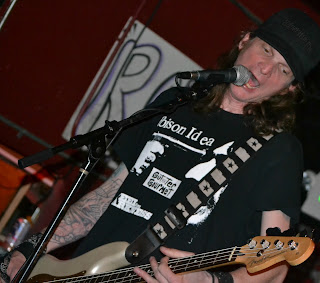 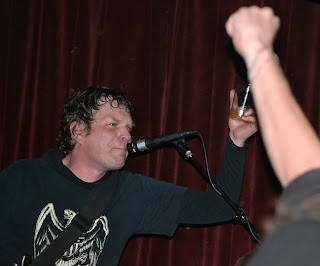 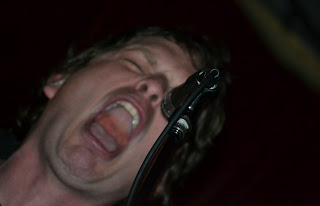 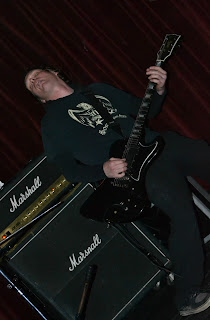 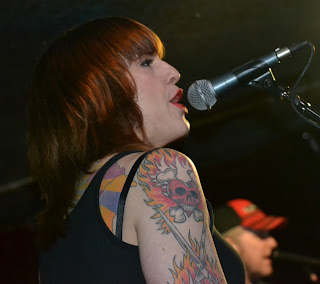 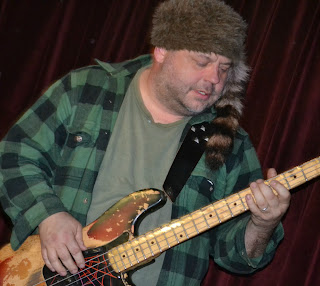 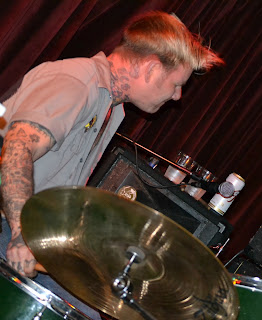 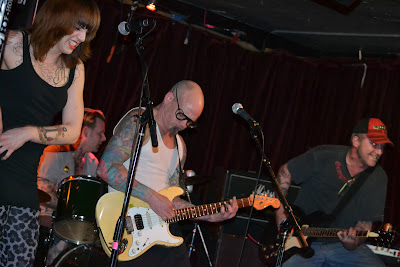