Black Flag gigs were always memorable. You knew you were gonna get raging tunes in your face and would be getting knocked about when you ventured near the stage -- the best place to fully experience the mayhem, of course.

But those gigs also bummed out most of the punk crowd when Greg Ginn and company invited bands like Saint Vitus, the Minutemen and other different-sounding groups to open some of the shows.

I dug it because the Flag crew was challenging people and seeing if they would open their minds to accept the opening bands. I was on board with some doom metal and funky tunes to set the stage for the evening.


Hailing from Redondo Beach, Calif., I saw them around the area every so often and noticed them popping into The Thirsty Club (classic dive bar) and Rod's Char-broiler (stellar greasy spoon) on occasion.

So, when Cat and I attended Saint Vitus' recent gig at The Highline in Seattle, we hoped that Vitus would break into its Flag cover of "Thirsty and Miserable" to take us back to our SoCal homeland. Score!

The 33-year-old band, featuring original members Dave Chandler (guitar) and Mark Adams (bass) along with Scott "Wino" Weinrich (vocals) and Henry Vasquez (drums), tore through songs from the past to the present, including some of our favorites like "White Stallions" and "War is Our Destiny."

Before the gig, I spoke with Adams... and Cat took a handful of photos to document the evening.


* What was it like for you guys being around that (punk) scene back then?

We weren't exactly the most welcome sight in the world, but we had fun and enjoyed it and eventually the other bands grew to like us and they had fun, so I think it all worked out. It was a big part (of our history) and it helped us get to where we got today.

* What did you learn from playing some of those different kinds of shows?

Don't be afraid to be different, do your own thing and not really give a shit what people say.

* I remember distinctly there was that Mi Casita show with Flag and Redd Kross and a bunch of those bands. I think you guys played first and I think Huskers played after you guys.

Yeah, that wasn't a good show. We got in a fight with the bouncers, a guitar got stolen and a bunch of other shit that night. 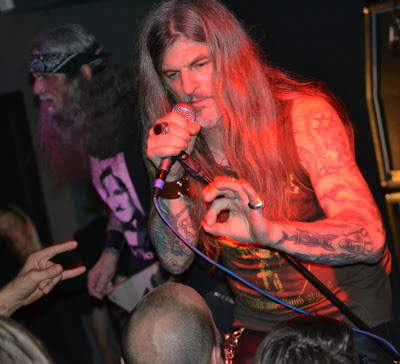 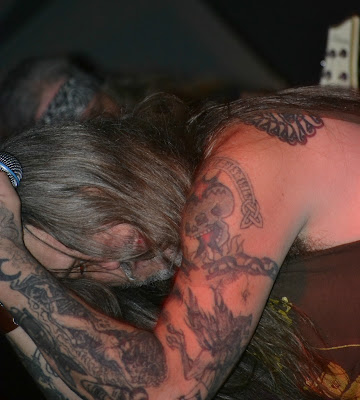 * What were some of the memorable shows back in the early days?

I remember going down to San Diego with Saccharine Trust, us, Flag, DC 3-- down there doing some shows was really cool. Plus just doing all the Flag tours in general, was a lot of fun.

* Over the years, you guys got a big following, and where you stand today, you guys are revered as being some of the originators. How does it feel to still be doing this today?

Everything's just fucking pretty crazy. It's almost like a time machine going backwards, but instead of nobody caring, people care now -- it's pretty far out.

* Did you ever think starting out that people would catch on eventually?

You always hope, but it gets to a certain point, you figure it ain't gonna go no farther than that. Especially after you quit like we did for 10 years and didn't do nothing. So it's a big surprise to be able to come back and do all this stuff.

* With a new album out ("Lillie: F-65"), what does that mean to you guys to be still putting out new music?

It's cool, it's the first one in 17 years, so it means a lot that we can go out there and do our thing--and people are willing to buy it.

* (As a tip) to younger bands, what does it take to still be doing it?

It's just whatever you feel in your heart at the time, I guess... if your heart says do it, do it. 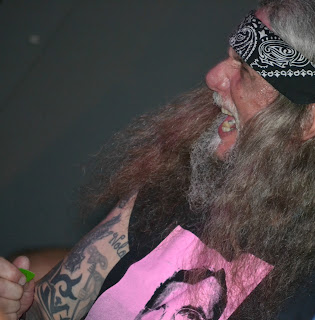 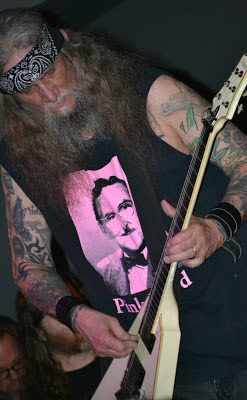 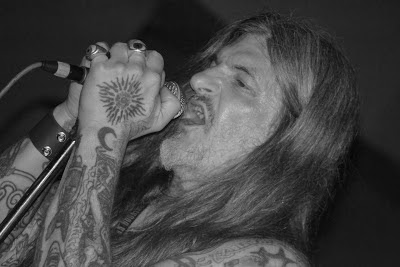 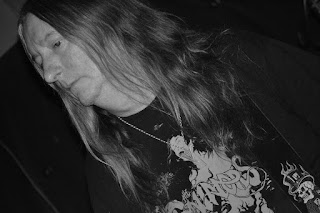 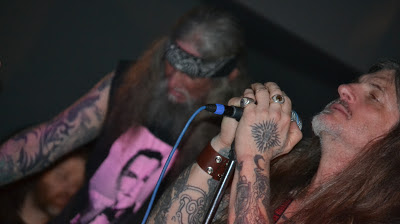 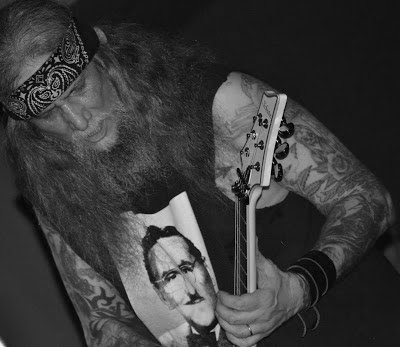