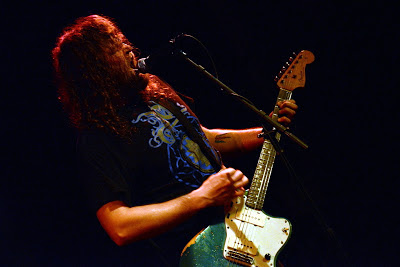 Vaudeville theater once ruled the day at the Columbia City Theater, which was built in 1917.

In the '40s, Duke Ellington, Ella Fitzgerald, Fats Waller and other notable jazz artists belted out their tunes on its stage.

Jimi Hendrix kicked out the jams there in the '60s ...

... and Helms Alee, Sandrider and Lowmen Markos cranked up their guitars and amps for a solid show last Friday night at the historic venue, which re-opened in July 2010 at 4916 Rainier Ave. S. in Seattle.

Here's some Cat Rose photos to document the evening: 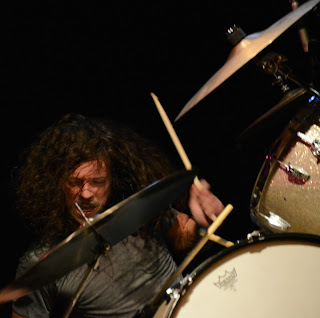 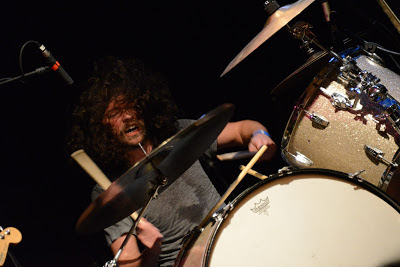 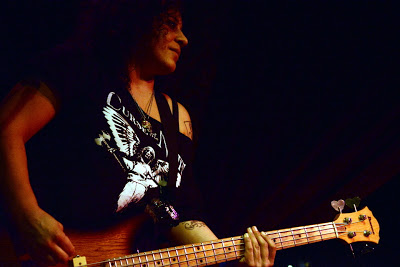 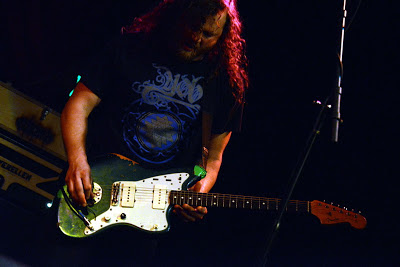