Cousin Eric's wedding ceremony alongside his bride Laura took top billing on July 13. We traded Seattle for Saratoga, CA and handed over the baton to our trusty photographer pal Tim Harvey Pekar Clarke for Sub Pop's Silver Jubilee in the Georgetown area.

Here's some evidence that he survived the pit and lived to guzzle more of his beloved 40-ounce beer bottles! Cheers, Tim... and Sub Pop. 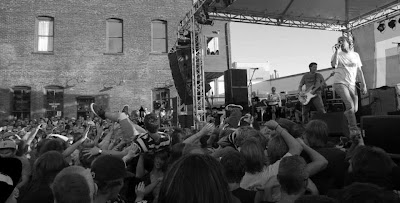 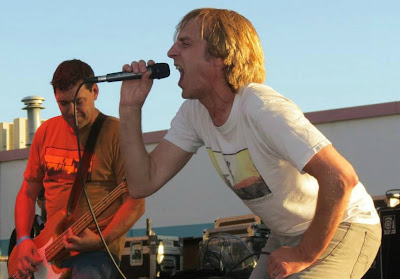