Bobby Hackney tilted his head back, allowing his long, braided hair to dangle and sway a bit. The Death bassist/vocalist then closed his eyes, raised his left fist in the air and looked upward.

Hackney passionately told the crowd that his deceased brother David's spirit was with us last night at the band's sold-out gig at Chop Suey in Seattle.

And it was a wild one.

The trio -- consisting of Bobby, his other sibling Dannis on drums and David's successor Bobbie Duncan on guitar -- ripped through songs off its albums, "For the Whole World to See" and "Spiritual, Mental, Physical," recorded in Detroit in the 1970s and finally released in 2009 and 2011. They also slotted some new tunes into the mix as the crowd went off just as hard as the band. It was a roughhouser of an evening -- in a very, very good way -- up front for most of the show, but Death also slowed it down in spots to give us a breather before turning us loose again to match the band's energy. 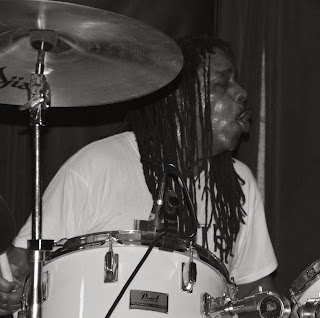 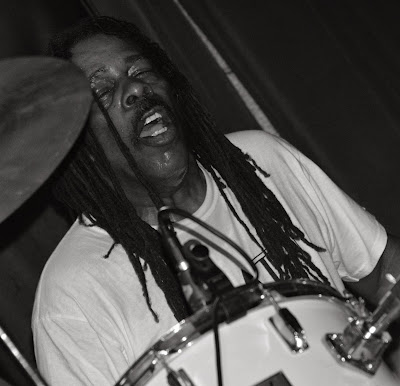 Rock, punk... whatever you wanna call it ... is Death's calling card and they unleashed their tunes with verve last night.

Our ears are ringing, our voices are shot and our bodies are sore this morning, but that's OK. It feels just right. 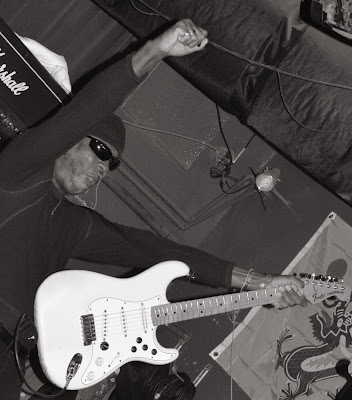 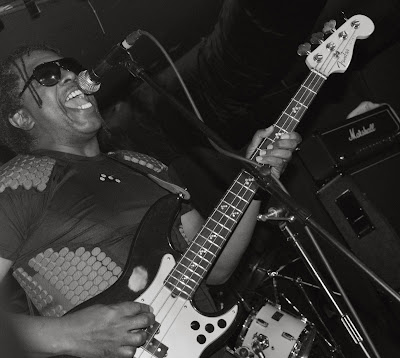 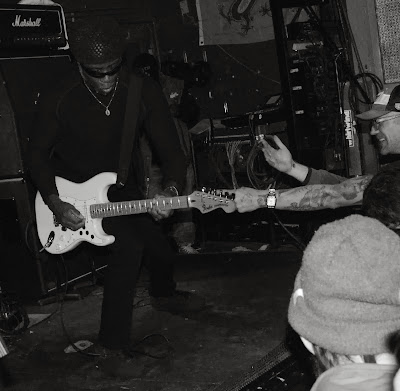 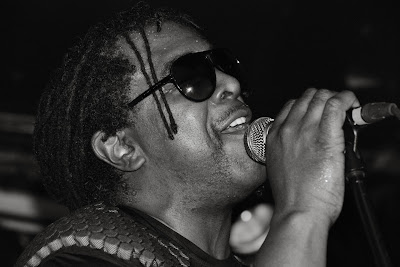 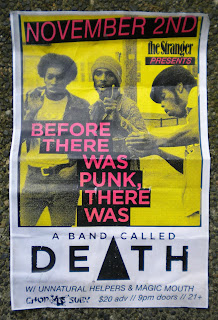 ** Check out the film "A Band Called Death"

** Death has a new single, "Relief" and "Story of the World," out on TryAngle Records