How 'bout some Die Kreuzen and CH3 for Record Store Day this Saturday? 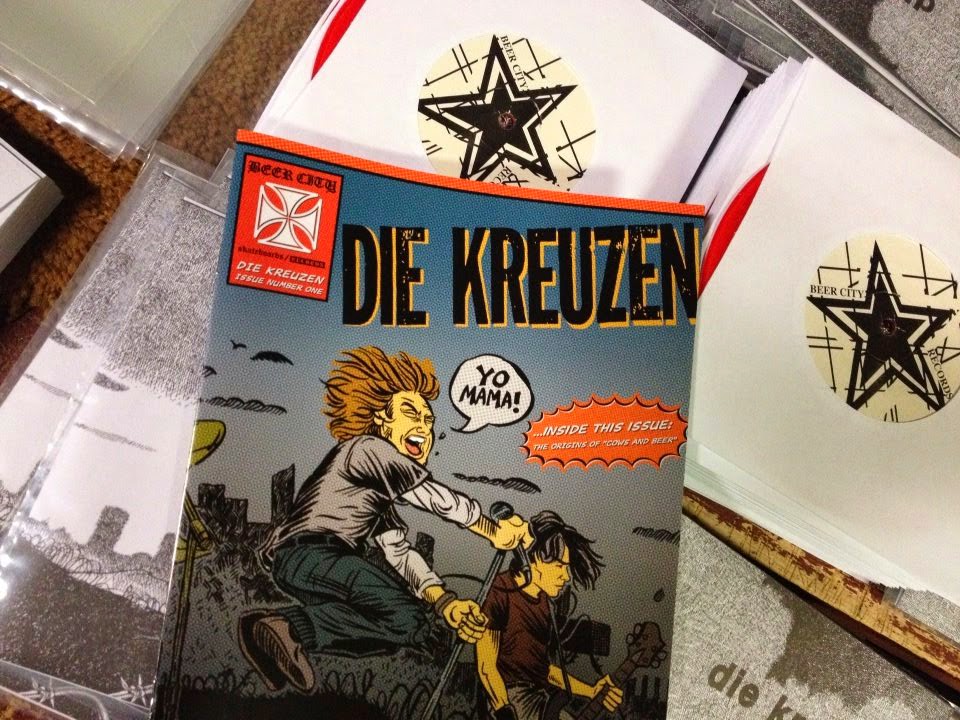 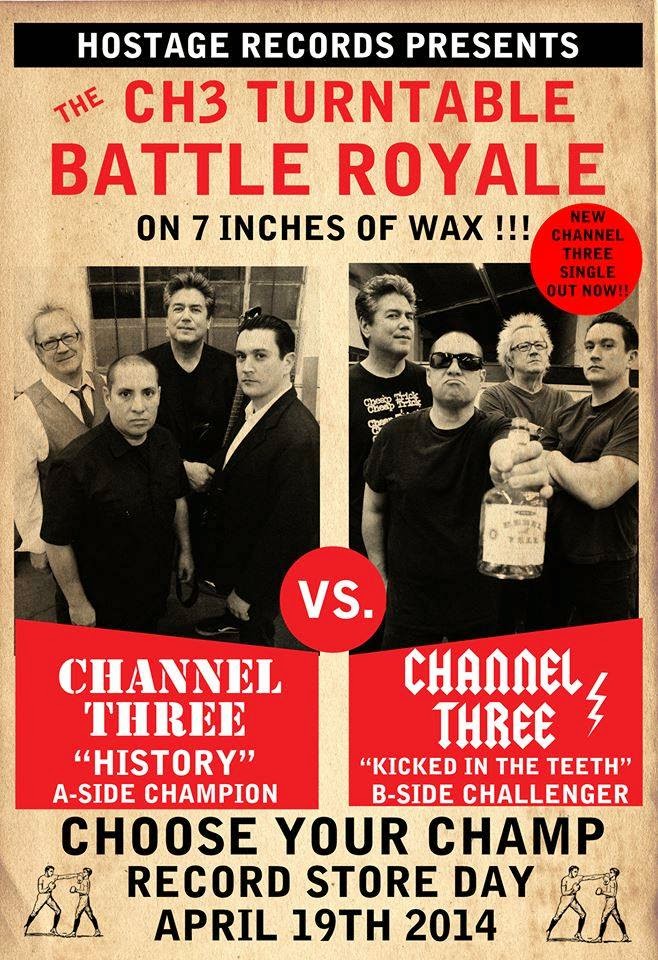 Record Store Day is Saturday and that means that Die Kreuzen and CH3 records are on tap for your punk-rock listening pleasure.

Die Kreuzen's paint-peeling "Cows and Beer" EP from 1982 will get a proper reissue from Beer City Skateboards and Records (www.beercity.com).

It will be pressed on four different colors of vinyl. There will be both 7-inch and 12-inch versions, the latter which will feature a comic book by Brian Walsby.

Singer Dan Kubinski shared this information today with There's Something Hard in There:

"There are only 1,000 copies of the 12-inch and the packaging is outta sight! Plus it was remastered especially for the 12-inch and 7-inch (different mastering for each) and it sounds thick, full and amazing!"

As for CH3, Hostage Records will release the band's "History" and "Kicked in the Teeth" single on Saturday. It is billed as "The CH3 Turntable Battle Royale on 7 Inches of Wax!"

And for you drinkers, there's a new CH3 "Indian Summer" Belgian IPA on tap at ST Alehouse in Lynnwood, WA. (It's a heavy hitter at 6.3% alcohol by volume!) … CH3's Mike Magrann says they might be out now, but it's cool anyway, right? Prost!

Here's the CH3 Record Store Day lowdown from Magrann to send you off with your heels clicking to your fave record shops:

The A side is a new track, "History," and there's a new promo video for it, as well.
For the video, we thought it would be cool to get back in the old Cerritos garage where we practiced 4 days a week for 4 or 5 years. Back then, Mom's only rule was to shut it down at 8 p.m. and come inside to get something to eat!  Mom recently passed, the kids have moved on, so the old home base will soon be out of our hands for good.

It was nice to get back into the garage, look at some of the old flyers up on the wall, steal a few beers like the old days. And it all fit in with the song's theme of History, the very thing we are left with at the end of the day!

Side B of the vinyl is a ripping cover of AC/DC's "Kicked in the Teeth." It's a track that had been sitting on the hard drive for a few years, but seemed timely enough for a release now!

Once again we're working with the good folks over at Hostage records (www.hostagerecords.com), those guardians of the OC sound for decades. They really pulled it out to get this platter out in time for the big weekend, and it couldn't be more of a pleasure working with Rick and Paul on another release.

And the real reason for all this nauseating self promo, along with the new T-shirts, posters and craft beer (no kidding), Record Store Day! We'll be doing 2 in-store appearances, Left of the Dial Records in Santa Ana CA in the afternoon (4 p.m.), and McGreats in San Clemente that evening (7 p.m.).

We'll squeeze in along with the bins and racks, dial up the amps and let it rip!

Dust will float from the rafters and the electricity will flicker and surge.

And we'll hope to give back a little to these last outposts of original, independent music that have served us for so long! 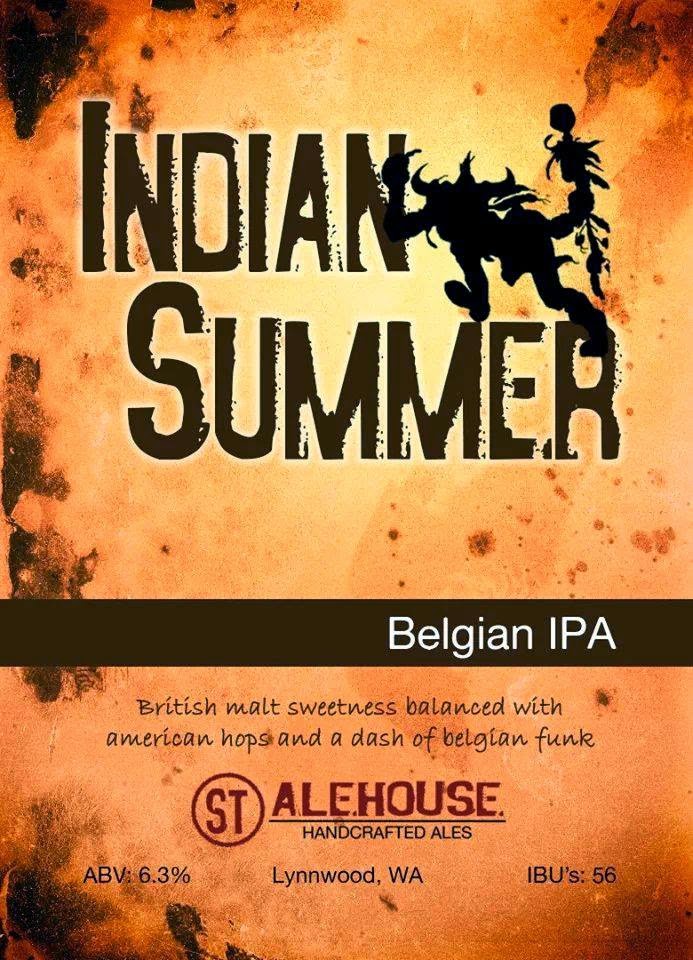