Austin Powers up a Stellar Vacation

Austin is one hell of a cool town.

The weather may be a little too hot for us wimpy Seattleites -- so glad we went in the spring. If it wasn't for the heat and some apparently huge bug and scorpion concerns, we would definitely think of moving there. Luckily for us, Cousin Eric and his awesome wife Laura made the brave move to get outta San Jose, CA -- so now we can just plan to visit whenever.

Visit we did in early April.

Austin reminds me of how Seattle used to be as there are so many more rock 'n' roll-style clubs/eateries vs. a handful of places closing in Seattle (including the legendary Funhouse, etc., -- a tear -- but I digress...). Everywhere we went, there was great music playing (I mean tunes of There's Something Hard in There's ilk) and they still have some killer original jukeboxes with their own punk and metal compilations on them -- which are hard to find nowadays. Hell, even the Yamhill Pub in Portland -- infamous punk craphole that we loved -- has since changed their jukebox to one of those lame ones that costs $5 for only a few "popular" songs off a "popular" record.

From the first place that Eric and Laura took us to -- Sputnik on E. 6th St. (the good part of 6th, not the lame trendy west side of 6th they explained to us) -- to the last spot before our flight home, Haymakers, our kind of music abound (food was top notch, too, from Frito pies to specialty grilled cheese sandwiches, etc.).

Sputnik is a cozy dive that had cool old-school punk playing (The Weirdos, etc.) and we met a friend of theirs that works there, Bones from Lower Class Brats; he ended up meeting us to see Bishops Green later that night at The Lost Well. Andy also ran into one of his Facebook buddies Chris Prorock (also from the LC Brats) at that show -- felt like we were home. That first night, we did not get home until about 3 a.m. or so due to there being a problem grabbing a cab, but it was well worth it.

E & L took us to all kinds of killer locales. While Andy was record shopping on a Monday, Laura and I went to the Parlour, a punk pizza eatery that started off our day right. Between watching "Drunk History" on TV at the bar (with banter of the other patrons: laughing and telling the bartender to put on certain episodes) and going through the amazing jukebox, I could have been there all day just drinking Newcastle and continuing to play songs, but alas, we did have other places to check out.

Casino El Camino (best hamburgers ever -- charcoaled meat that melts in your mouth) complete with boss tuneage and a goofy cook that yells at you when your order is ready in different voices -- for me, he just meowed.

We went to the legendary Continental Club during their free music happy hour for a band in the Tom Waits vein. 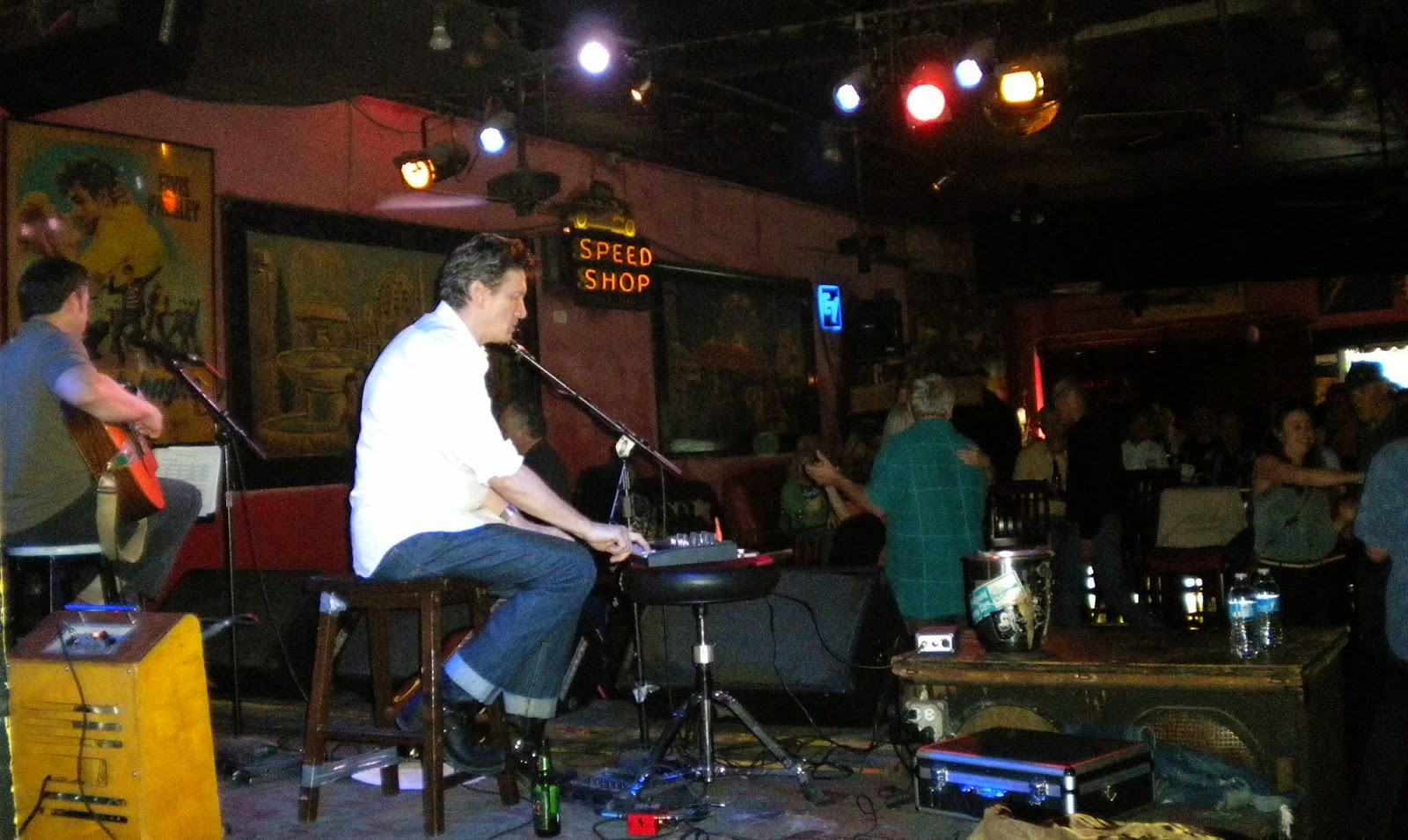 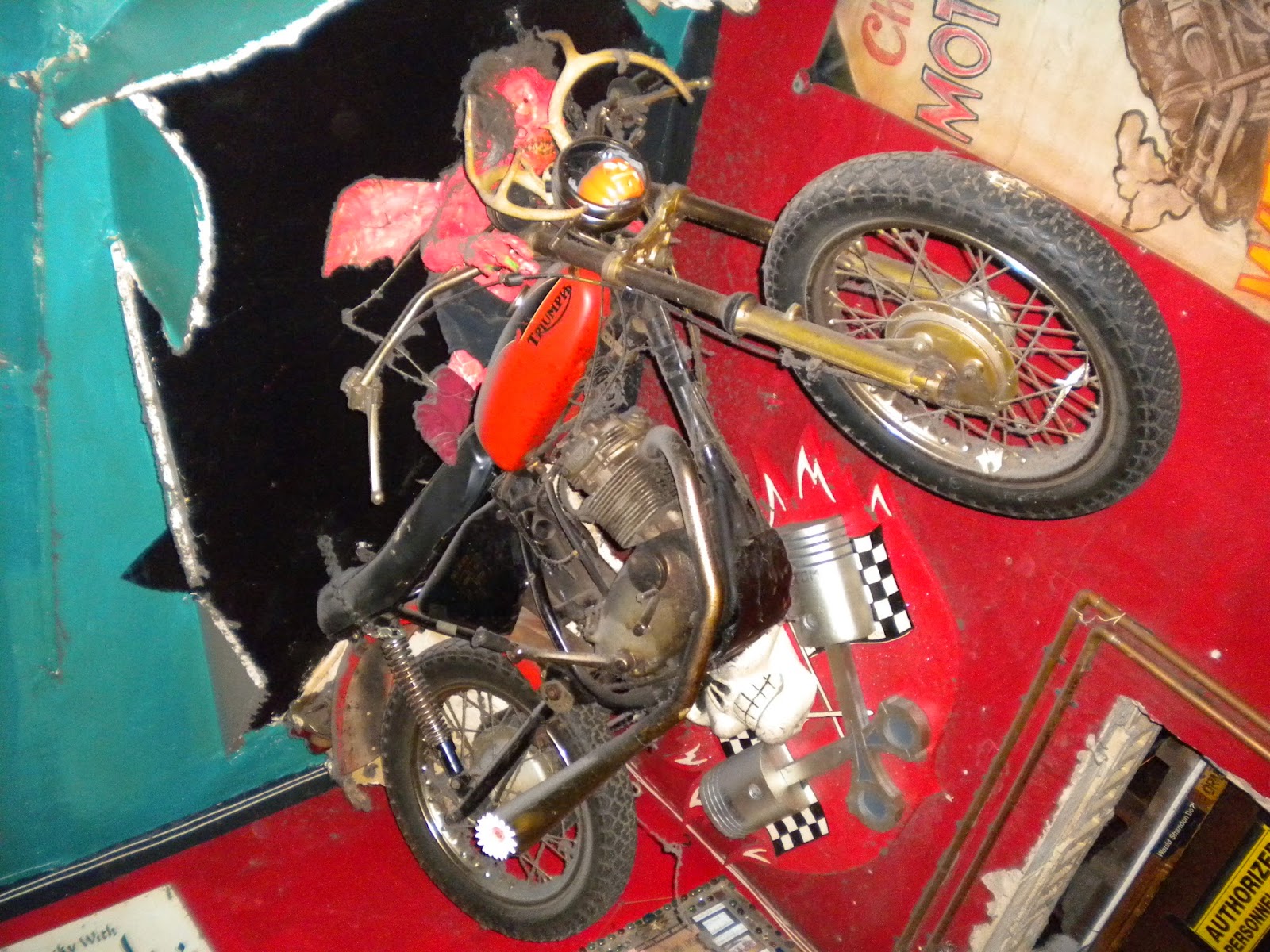 Rainey Street was on tap during the day on Sunday; it seems it may be better before the walls turn, so to speak, and gets overrun with college types. The spicy sausages at Bangers were excellent.

Also on the docket was a place called Barfly's, fitting enough, that was right by their house, and the Workhorse Tavern, which had these magical chicken bites called white wings. 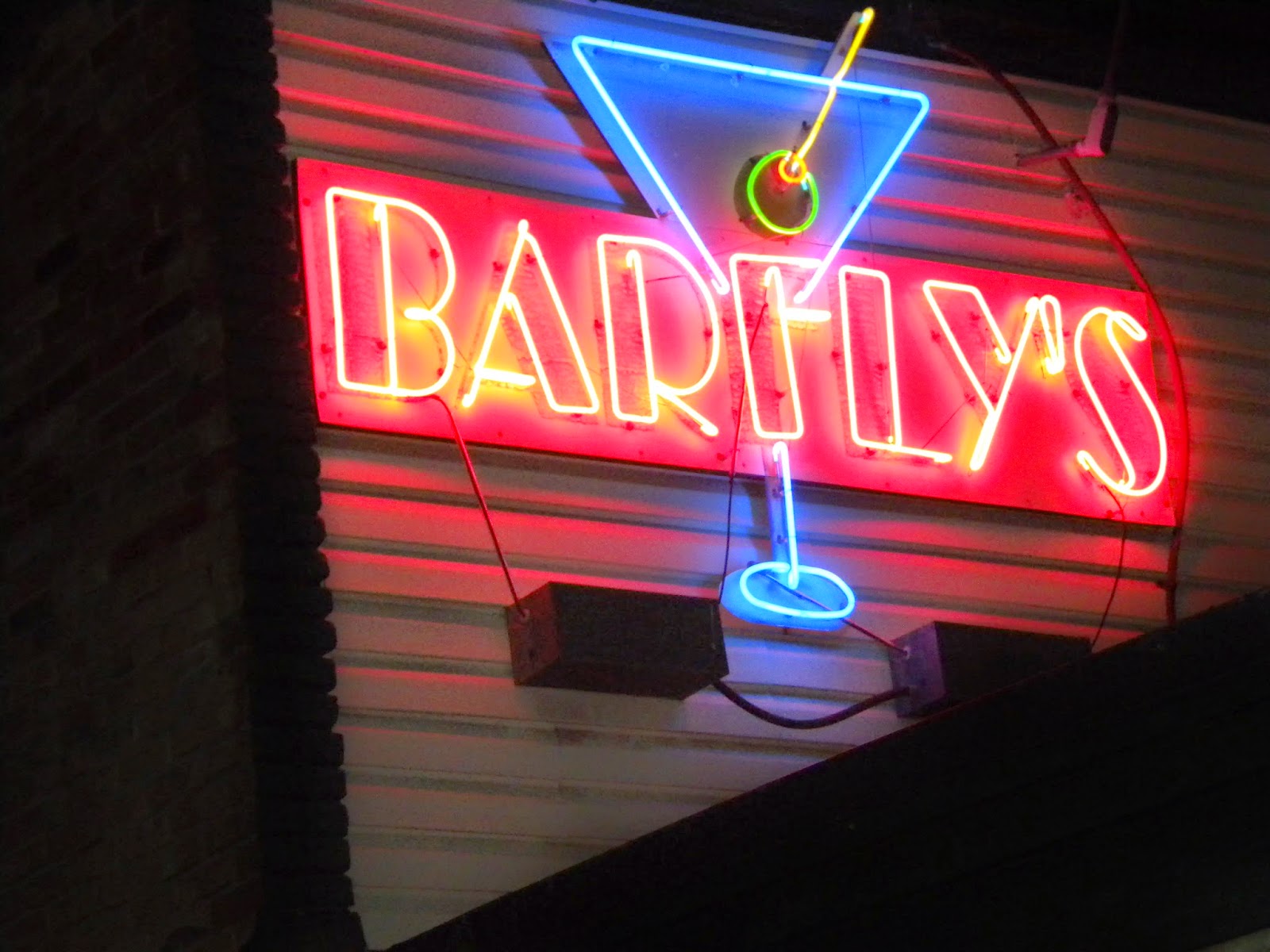 Other crucial spots included bars like the White Horse and the Yellow Jacket Social Club and the best BBQ ever at The Salt Lick.

We also checked out Dallas for a night, mixed in some cave exploration at the Inner Space Cavern and, of course, watched the bats emerge en masse from under the Congress Street bridge on a boat at sundown.

Here are some more photos to document the fun. Thanks again Eric & Laura! 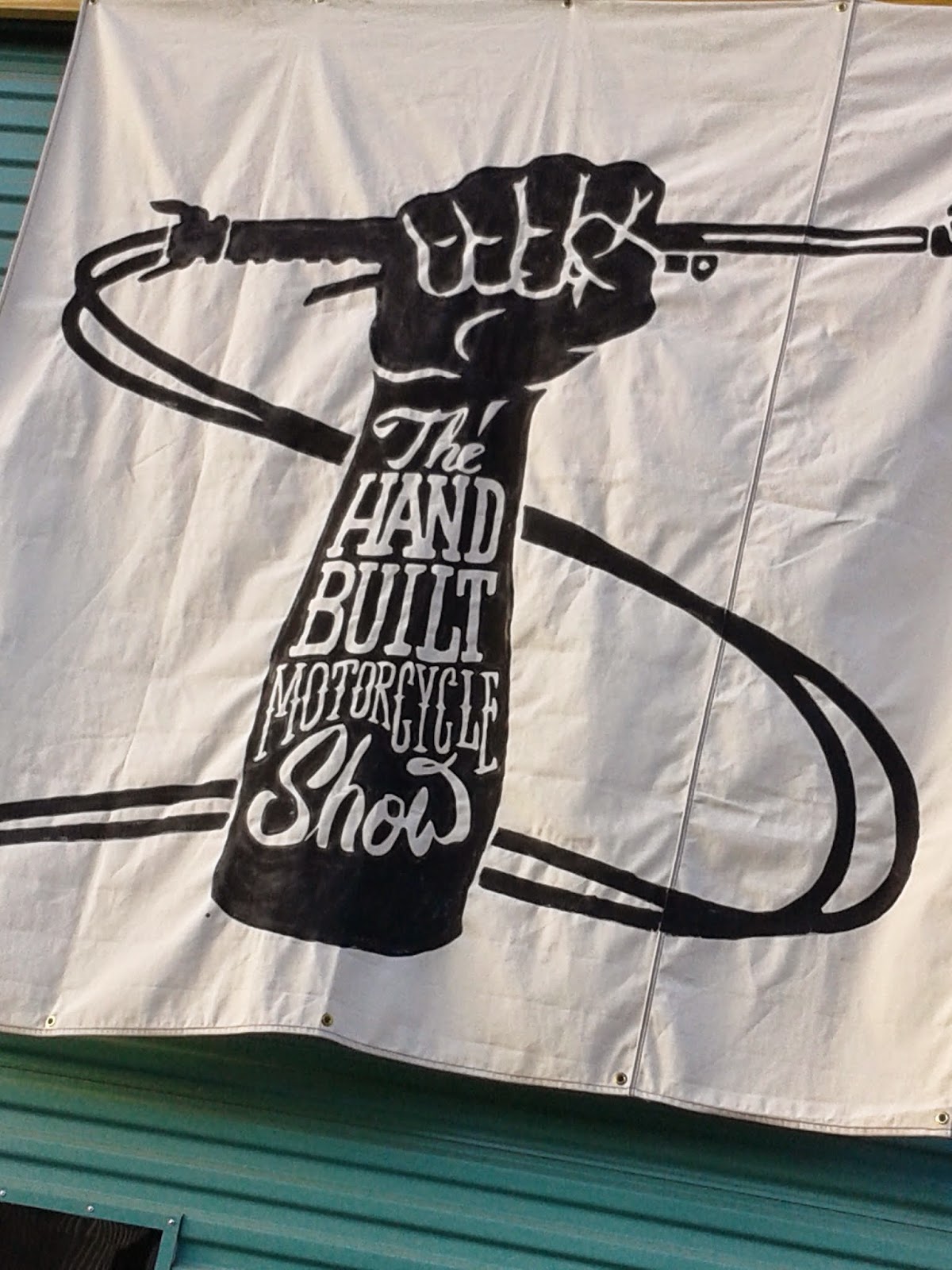