Sham 69's sophomore album "That's Life" is one of our faves, not just for the tunes, but for the banter in between the songs on this concept album released in 1978 on Polydor Records. You've got memorable songs like "Hurry Up Harry," "Angels With Dirty Faces," "Who Gives a Damn," "Sunday Morning Nightmare" and many others, plus it's like you're listening to characters from "Monty Python's Flying Circus" and "The Benny Hill Show" guiding you along the way, but minus the comedic bits, as you follow a British working-class kid through his daily life.

To promote the album, here are some hilarious NME adverts from back in the day: 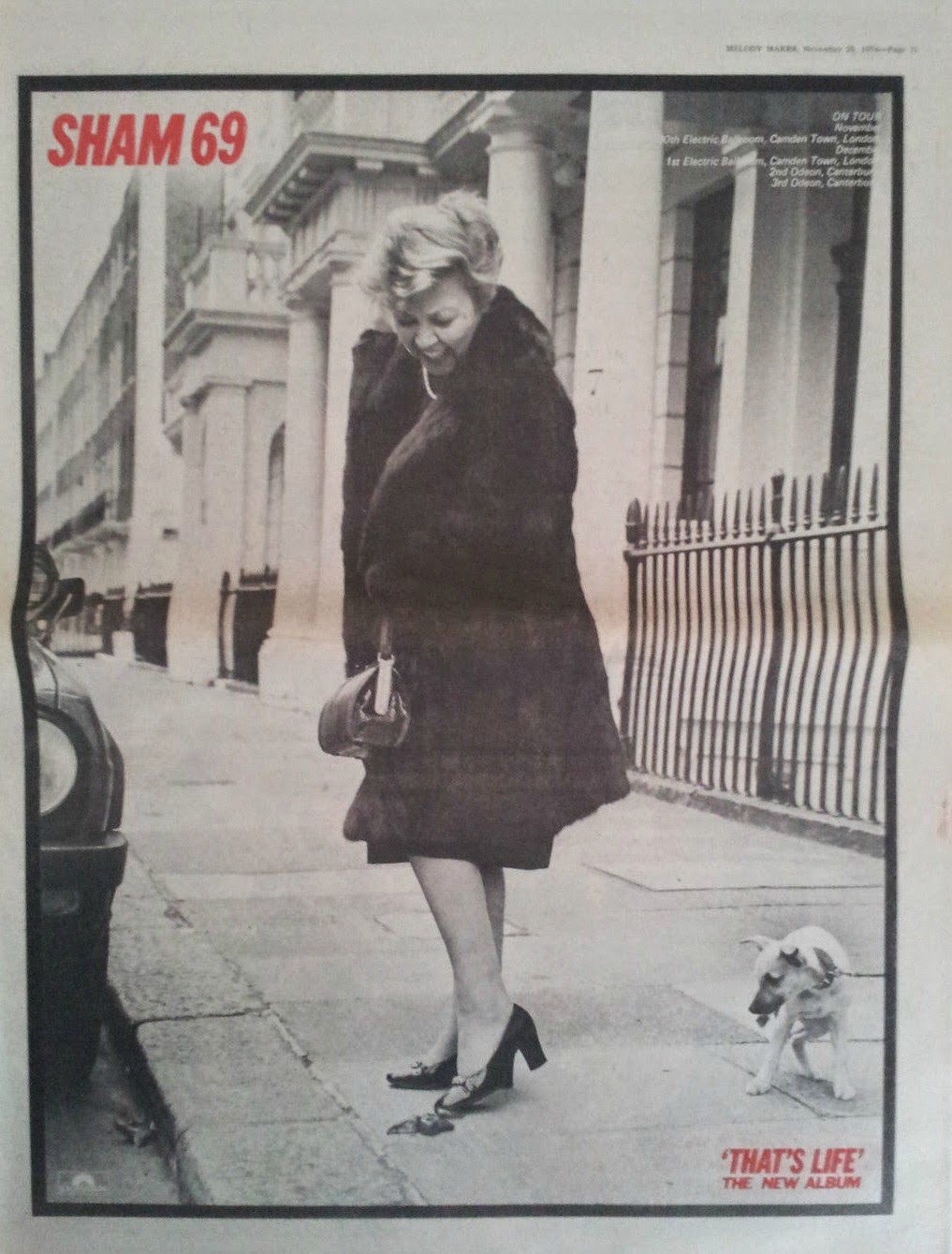 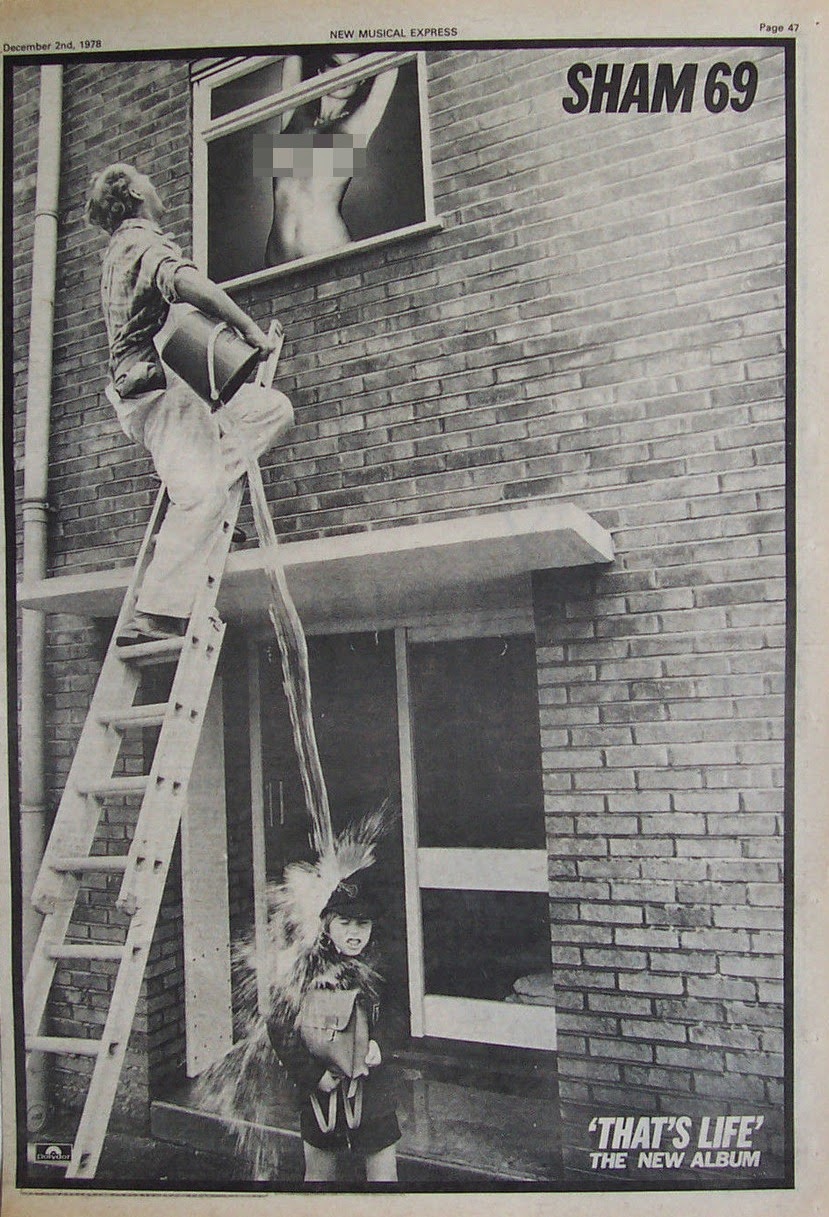