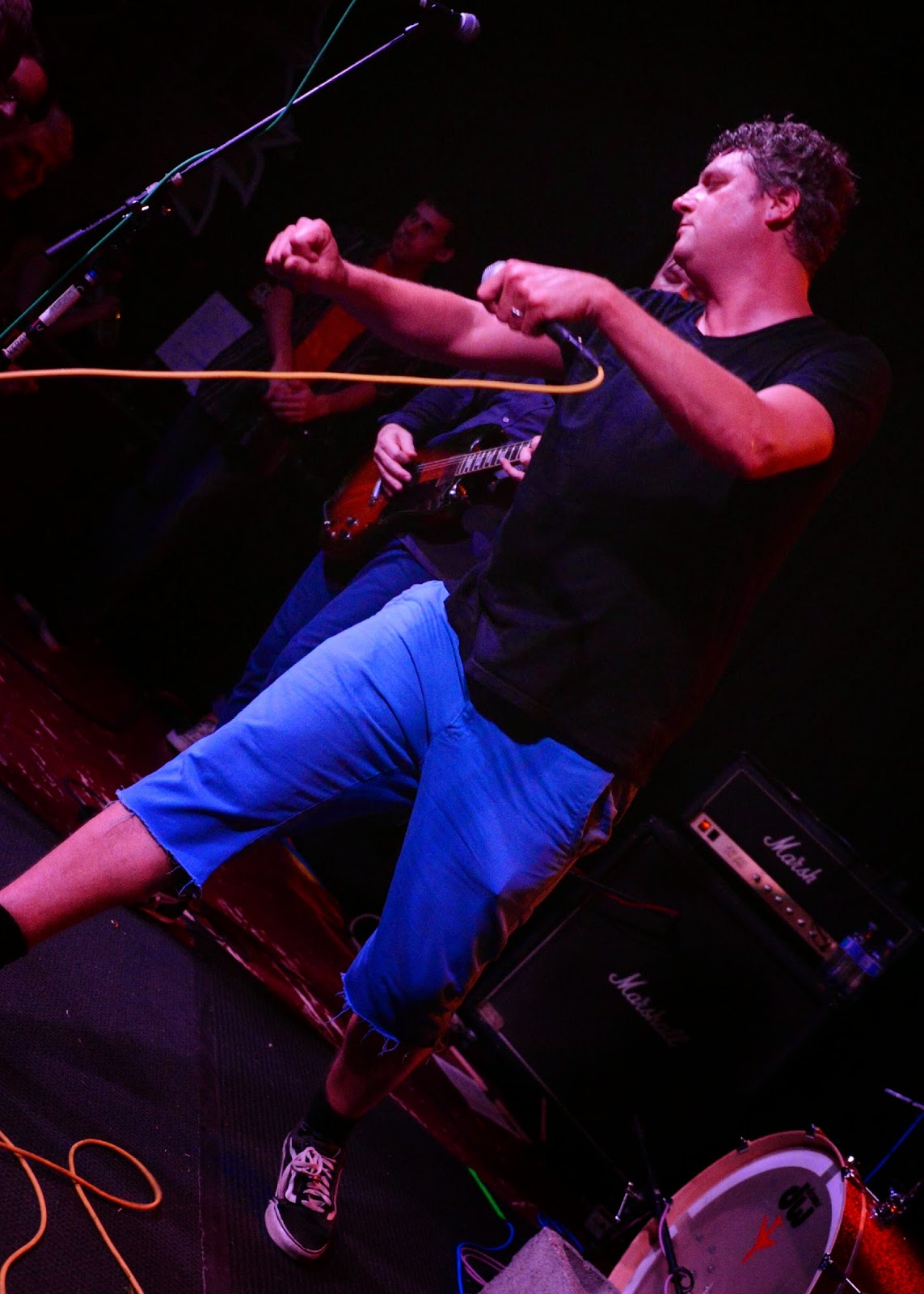 More than 20 years later, Seaweed still gets you tangled up in exhilaration.

We have been attending Seaweed gigs since the '90s and have never been let down. I remember one time in LA, Andy and I wanted so bad to see them when they were playing Al's Bar in the early '90s, but we were both so low on funds at that particular moment that we decided to spend the few dollars we had on some 40s and listen to the tapes instead---as we knew we would catch them the next time.

But they keep their gigs spread out nowadays, enough to make you need to see them, crave to see them, like you are going through withdrawals, which is exactly what it felt like on Thursday May 22. It felt like the crowd needed their Seaweed fix and they needed it bad. Before they started, we spoke to someone who had seem them 40-plus times and we spoke to someone who had never seen them---both were just as on edge waiting for the euphoria to kick in.

And once it did, the mayhem began. I attempted to shoot photos the best I could while jumping up and down, singing along and trying to dodge the consistent stage diving. I got as much as I could before getting kicked in the face and decided to give the camera up so I could see what was coming at me and concentrate on enjoying the rush. 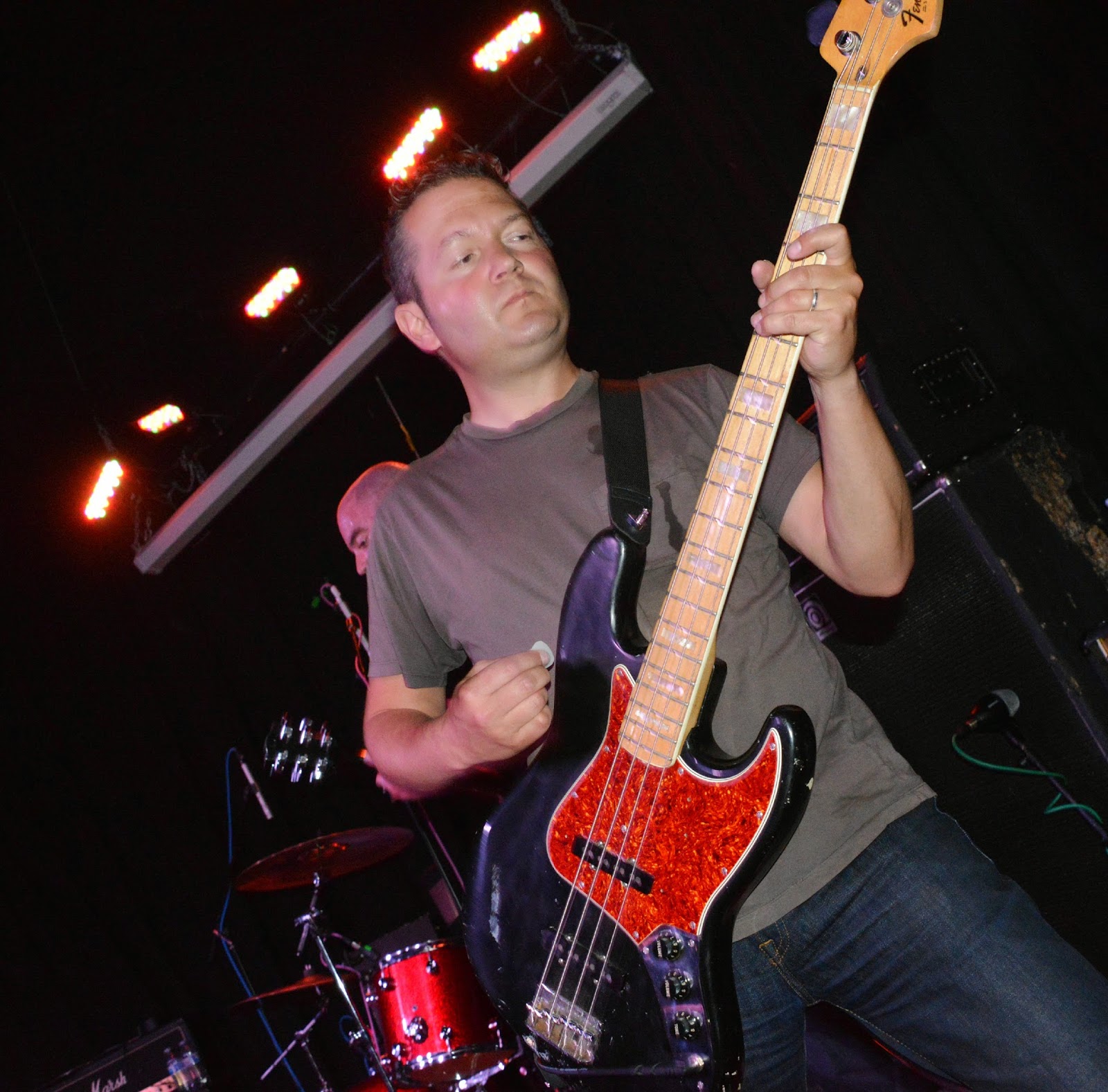 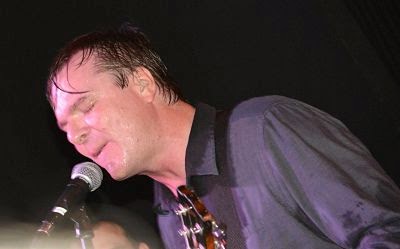 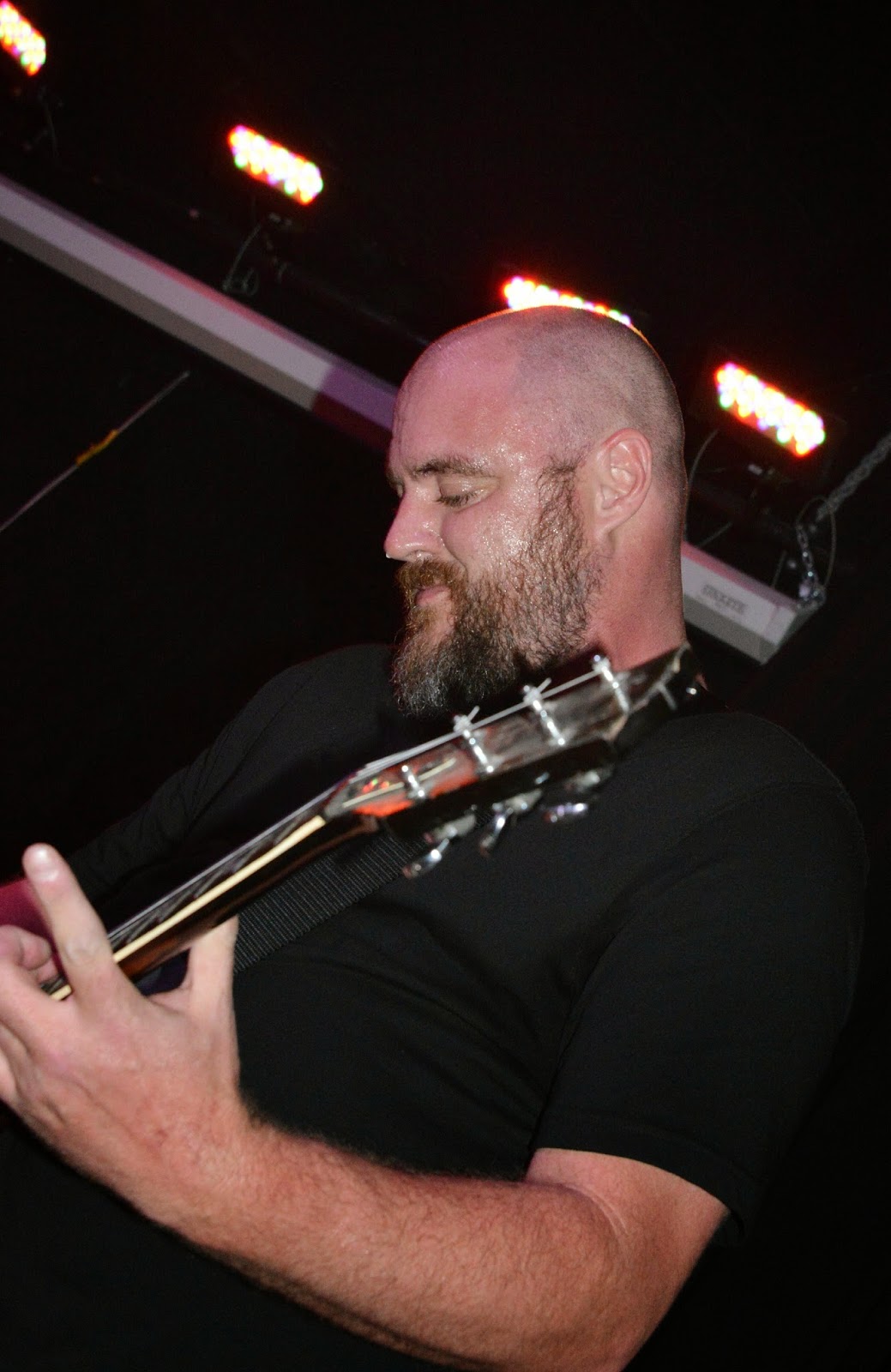 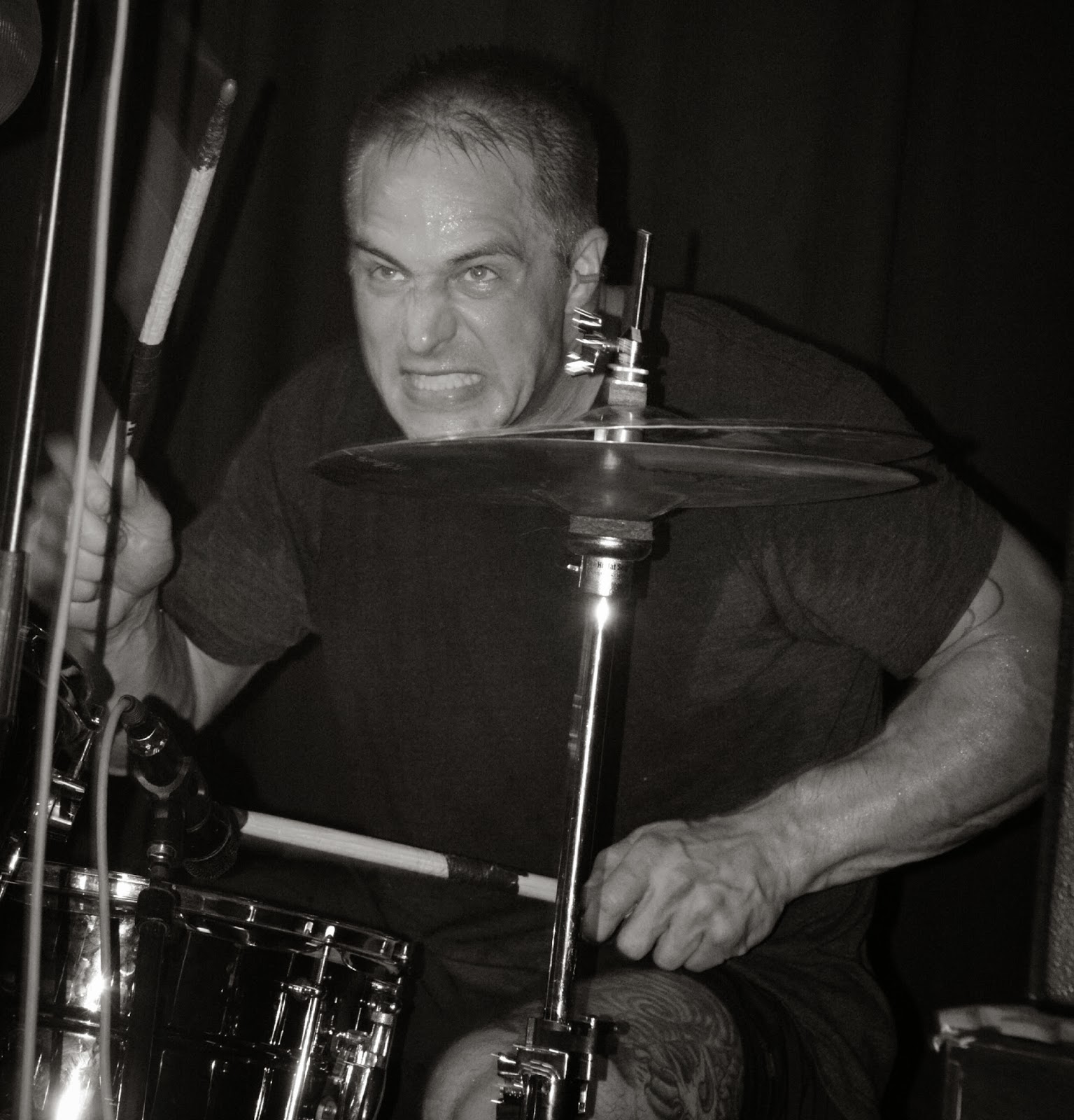 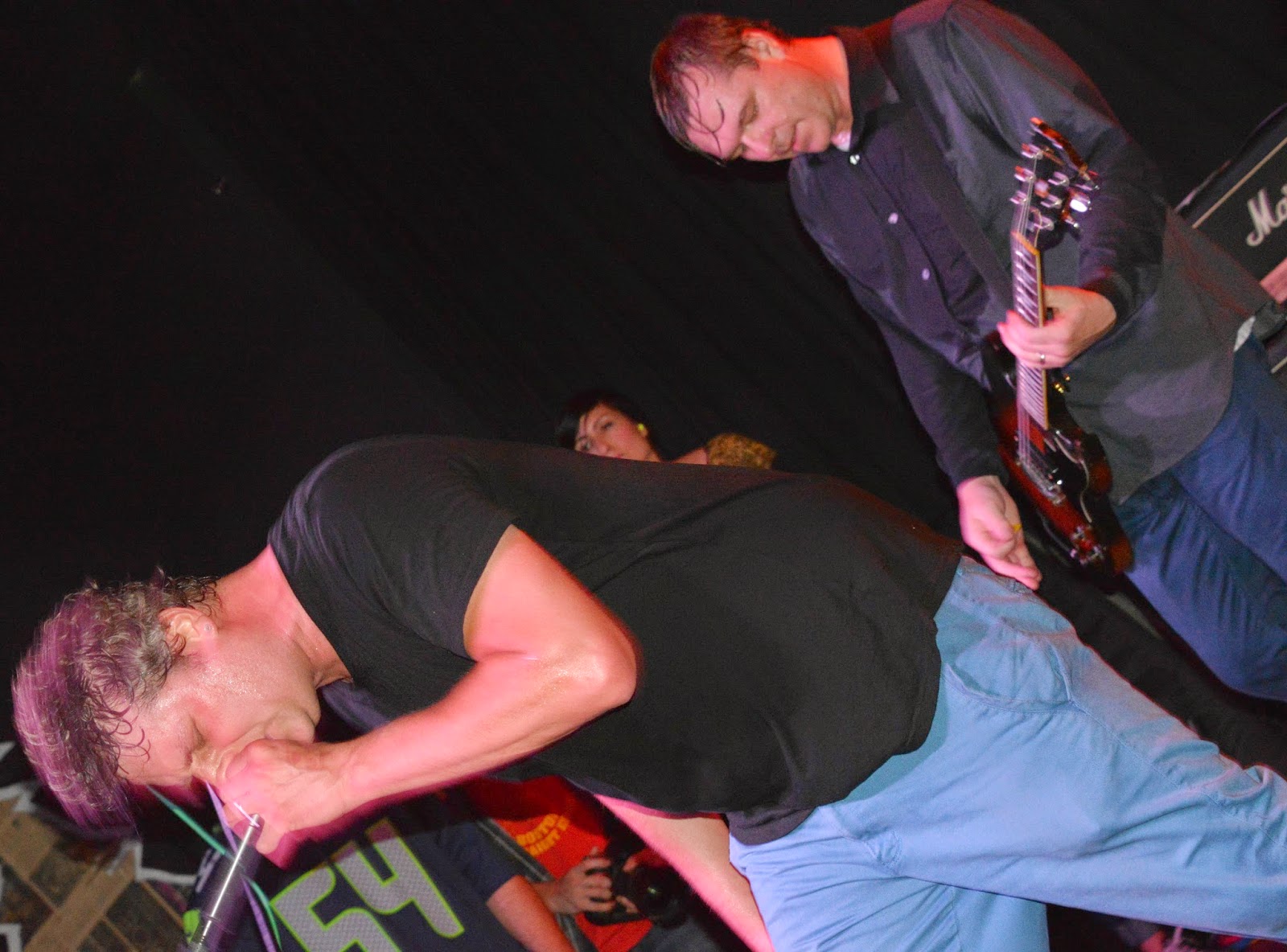 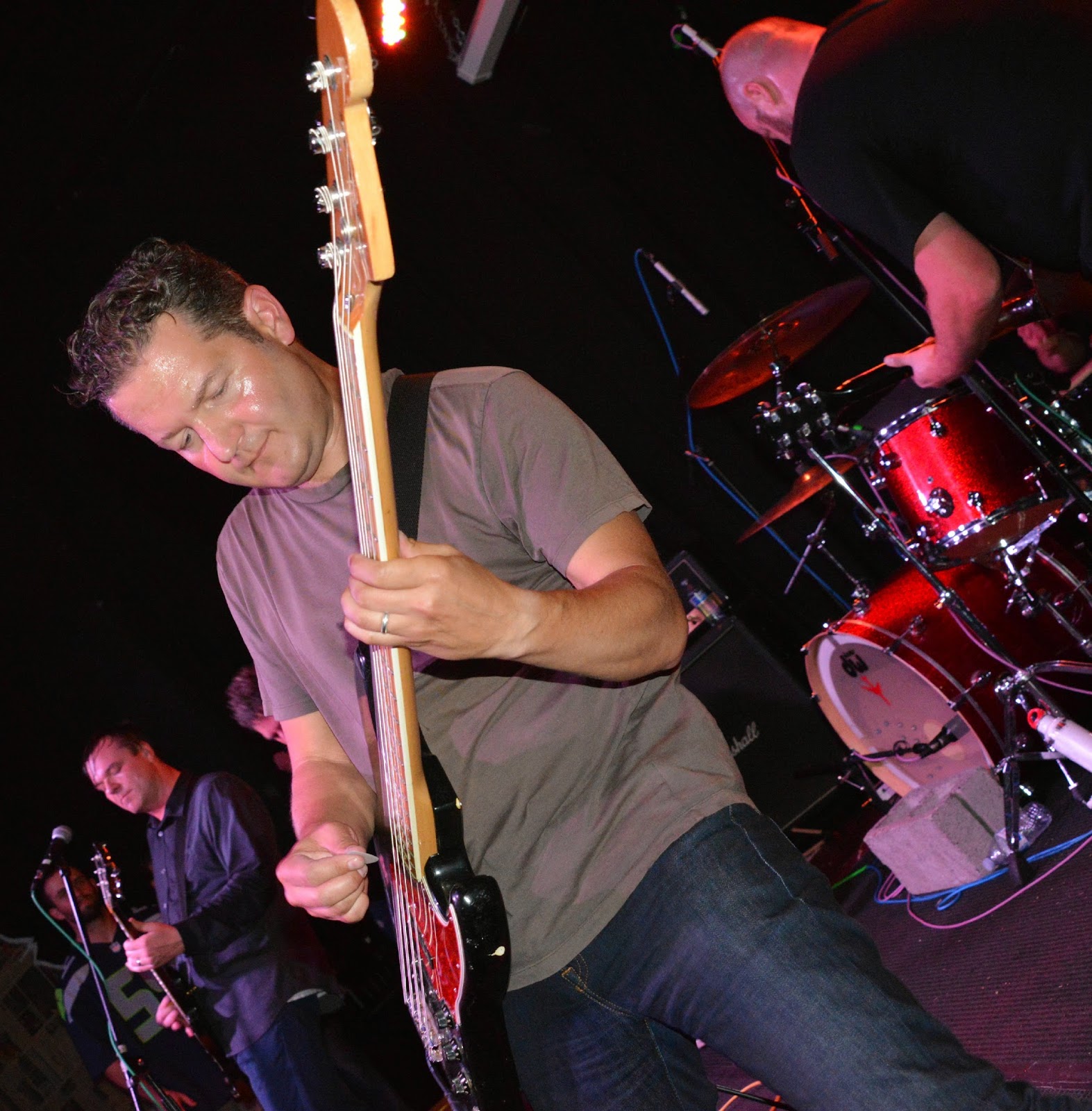 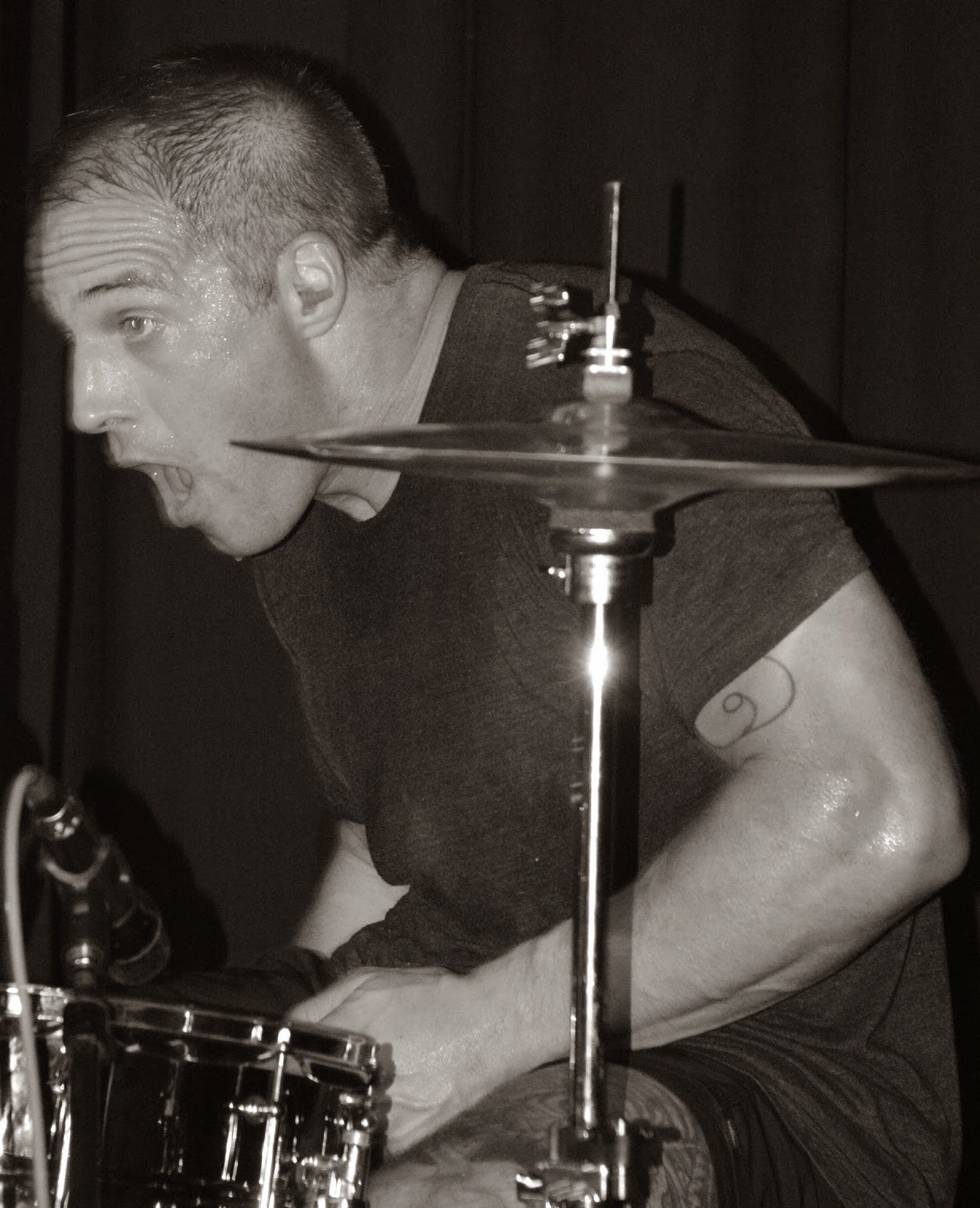 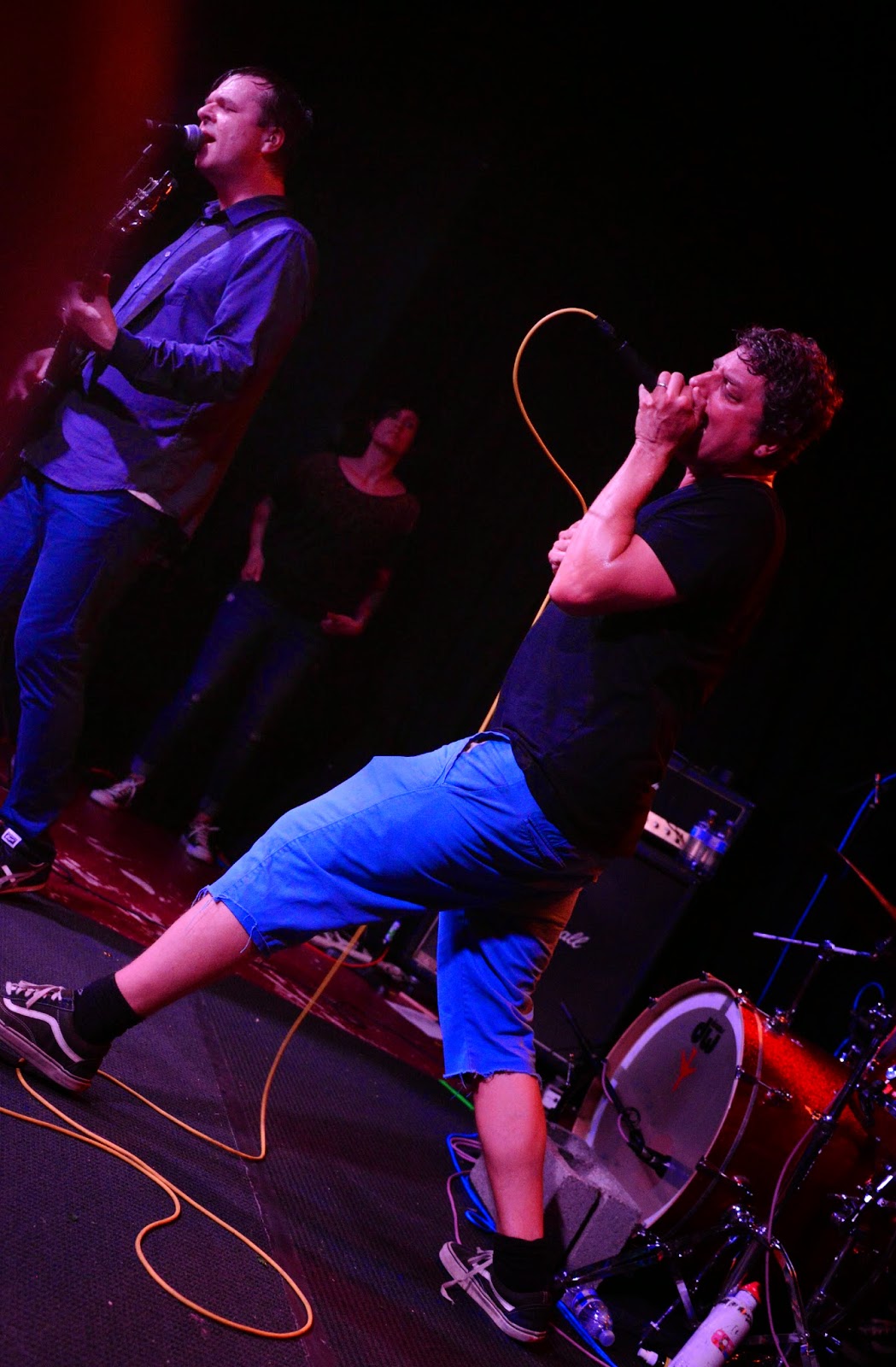 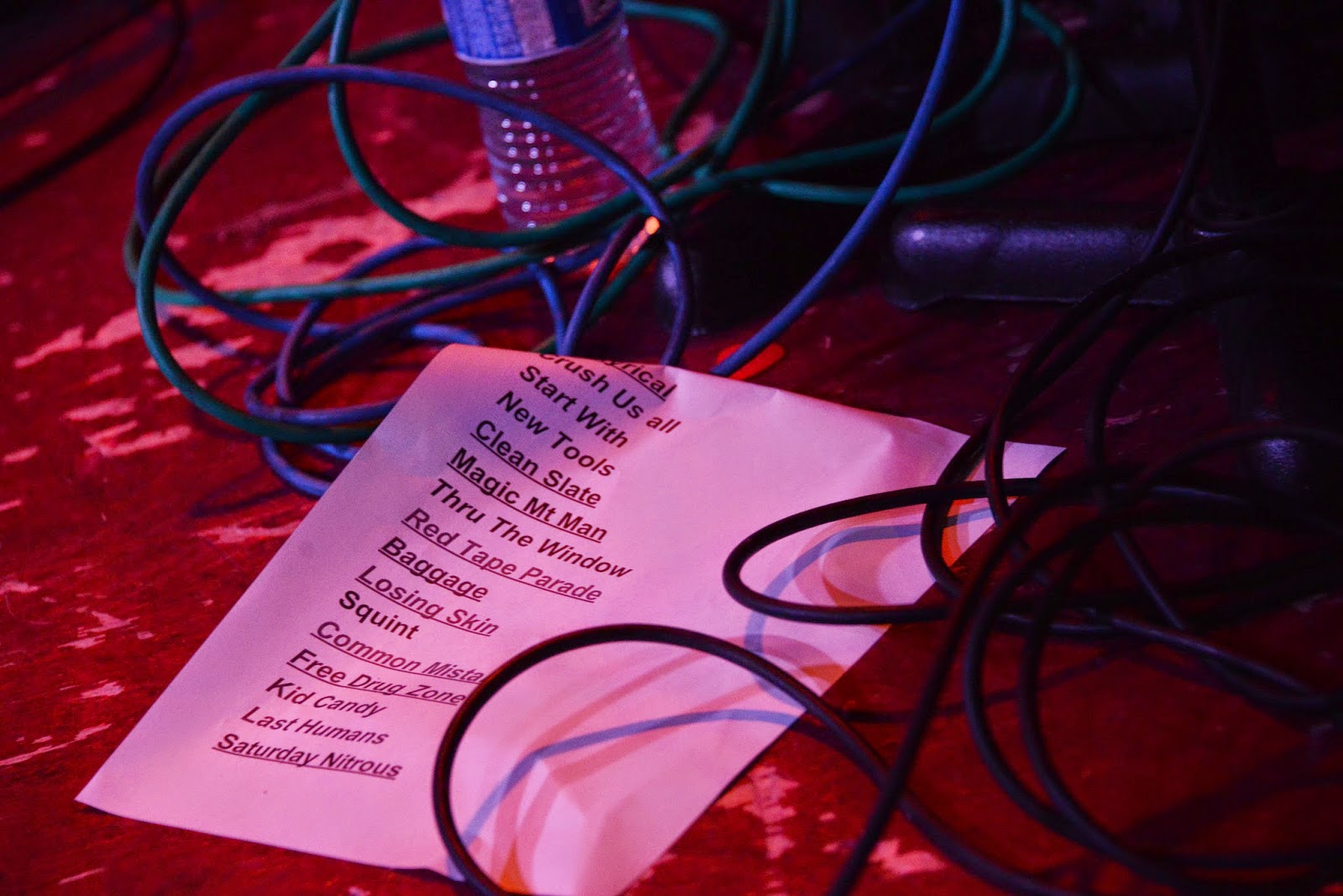 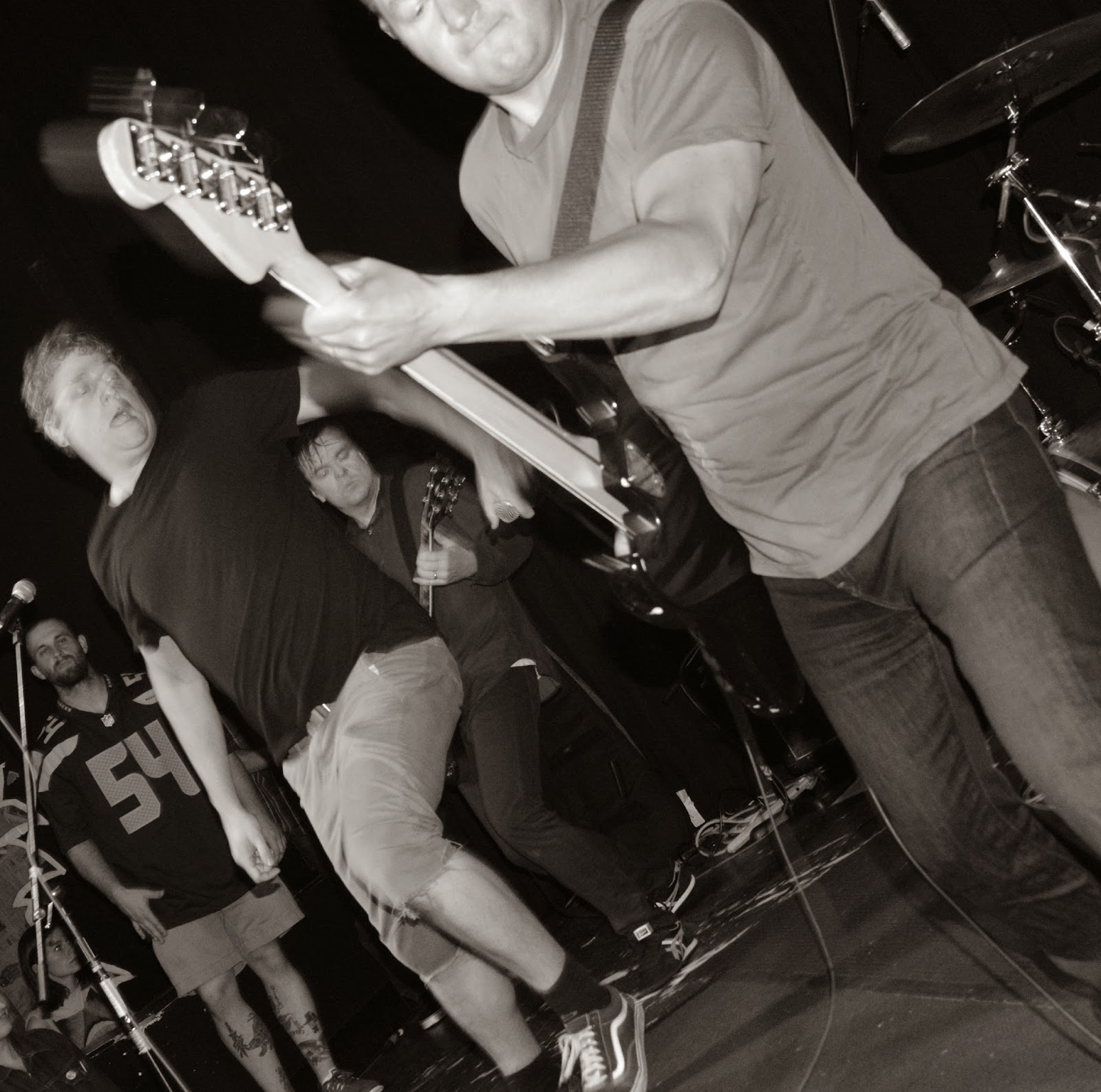 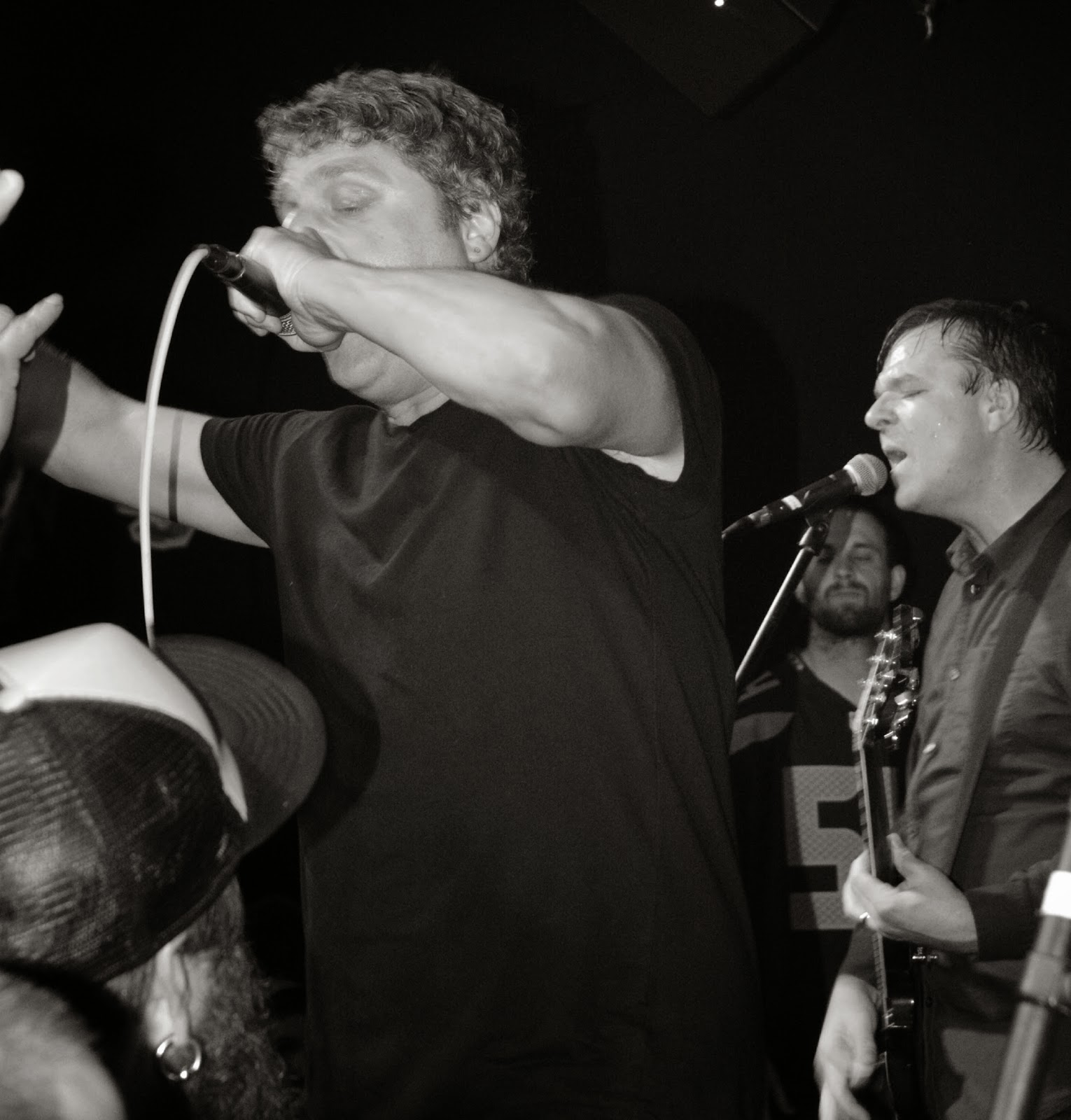