Crucial tunes abound at a heavy Hoverfest in Portland

YOB's Mike Scheidt might as well have been donning a crown when he stared out into the crowd. As 500 or so metalists dug in deep and prepared to let the headlining Portland trio pummel them, Scheidt stood still for a moment, nodded his head, clenched his left fist and raised his arm in the air.

It was understood -- some crucial shit was about to go down and Scheidt and his men were in charge. They were the movers and shakers in this place.

We were all noble citizens of Hoverfest alley last Saturday. It was the ideal place to call home for eight hours in an industrial sector of Portland as we were embraced by a barrage of heavy tunes of the highest order. Monstrous riffs and soaring vocals ruled the day and each of the eight bands provided twists and turns in their musicianship that led us along the righteous path of doom.

When you're in this environment of skull-busting and trance-inducing tuneage, you've got to sport your game face for full effect. Some Hoverfesters went with bulging-eyes intensity, others went eyes closed tight as if experiencing throbbing pain (perhaps a flesh wound from a particularly vicious riff). For some, it's a scowl, for others a smile or an evil grin. Whatever it takes -- we're out there and appreciating the tunes that are slayed before us.

The Hoverfest community was a united crew, whether your suit of armor featured a Ron Burgundy T-shirt or leather vest ... bellbottoms, a skirt or shorts ... boots or tennis shoes... long hair or short. Everyone was part of the scene, whether you cruised up and down the alley with a swagger, chose to rage up front, lean against a fence or find a spot in the shade to avoid the blistering sun and risk having your game face become a tomato face.

Cravedog, Hovercraft Amplifiers and Nanotear surely delivered the goods at their inaugural fest. Photographer Cat and myself were stoked to be back in Portland at a music fest -- the last one we attended was under a bridge 20 years ago and featured Skiploader, Sissyface, Sean Croghan and others.

We'll surely return from our abode in Seattle when the rock beckons. 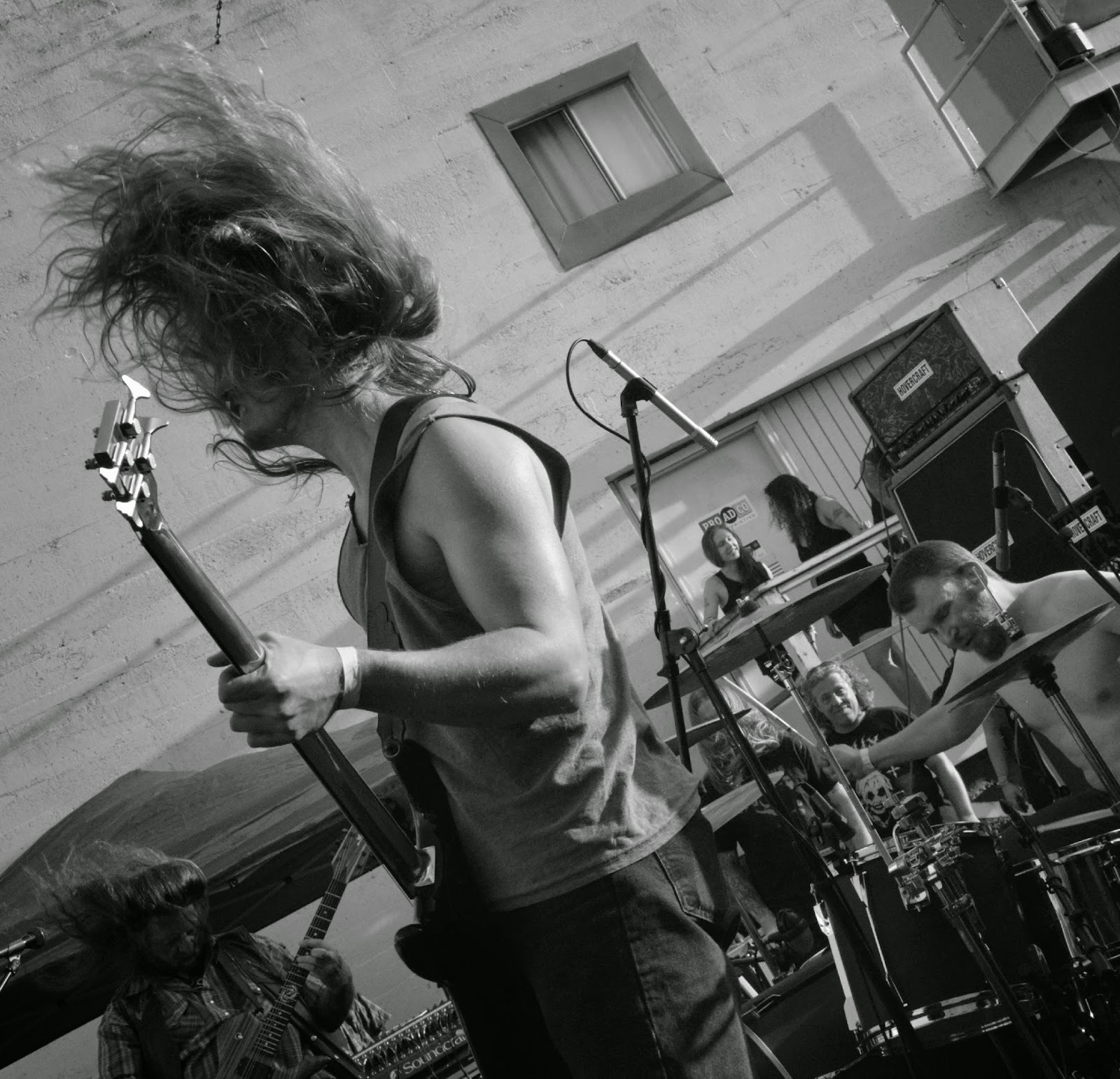 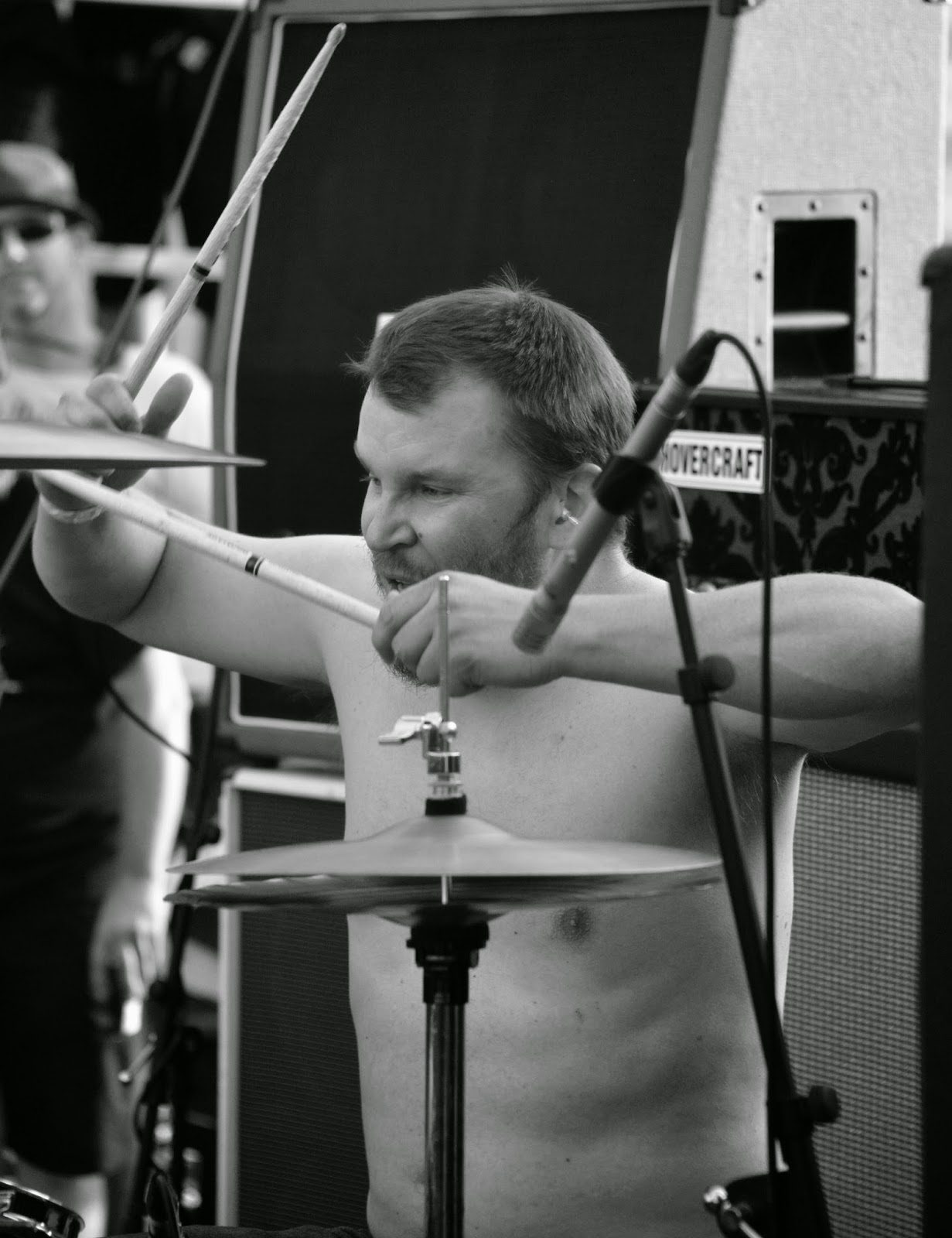 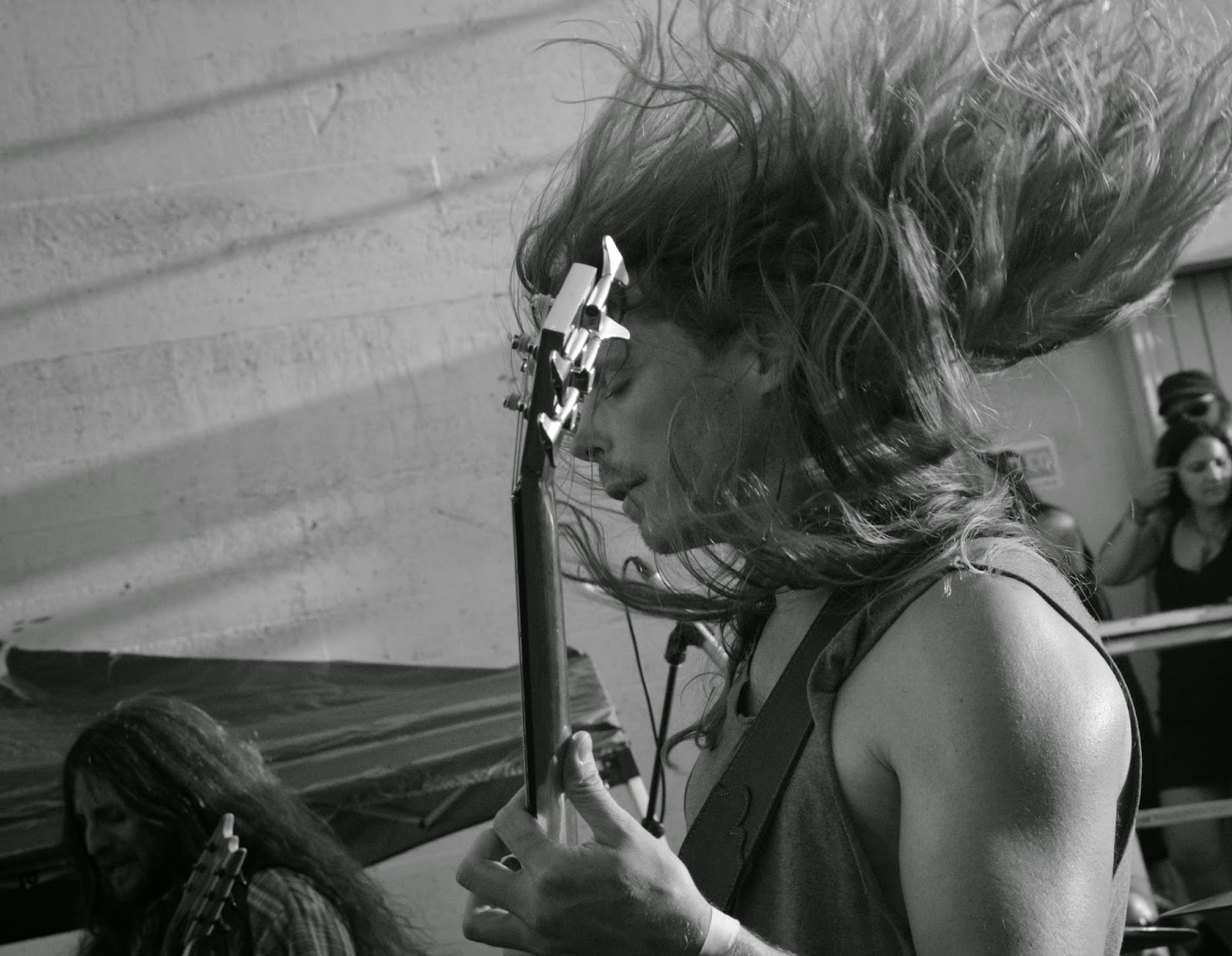 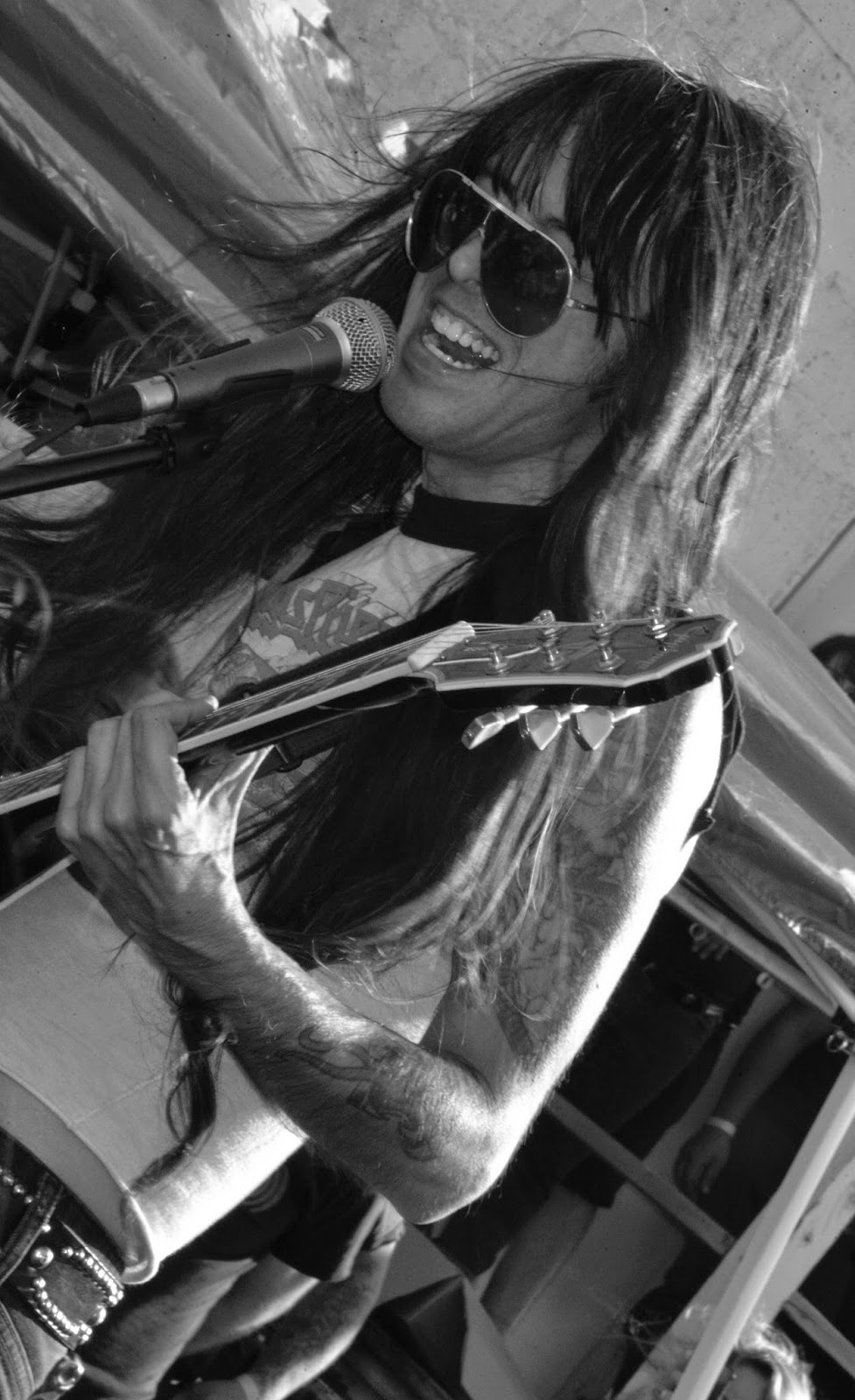 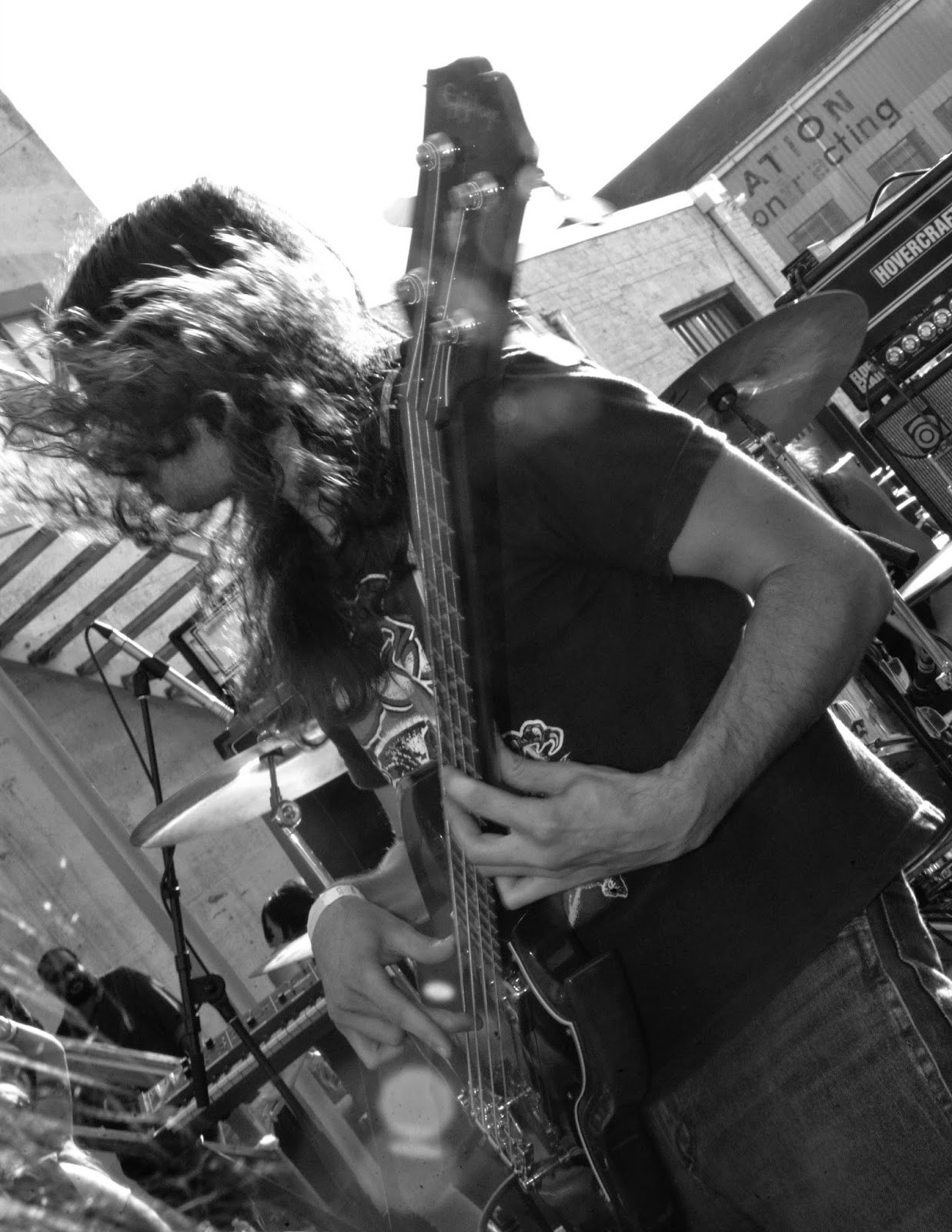 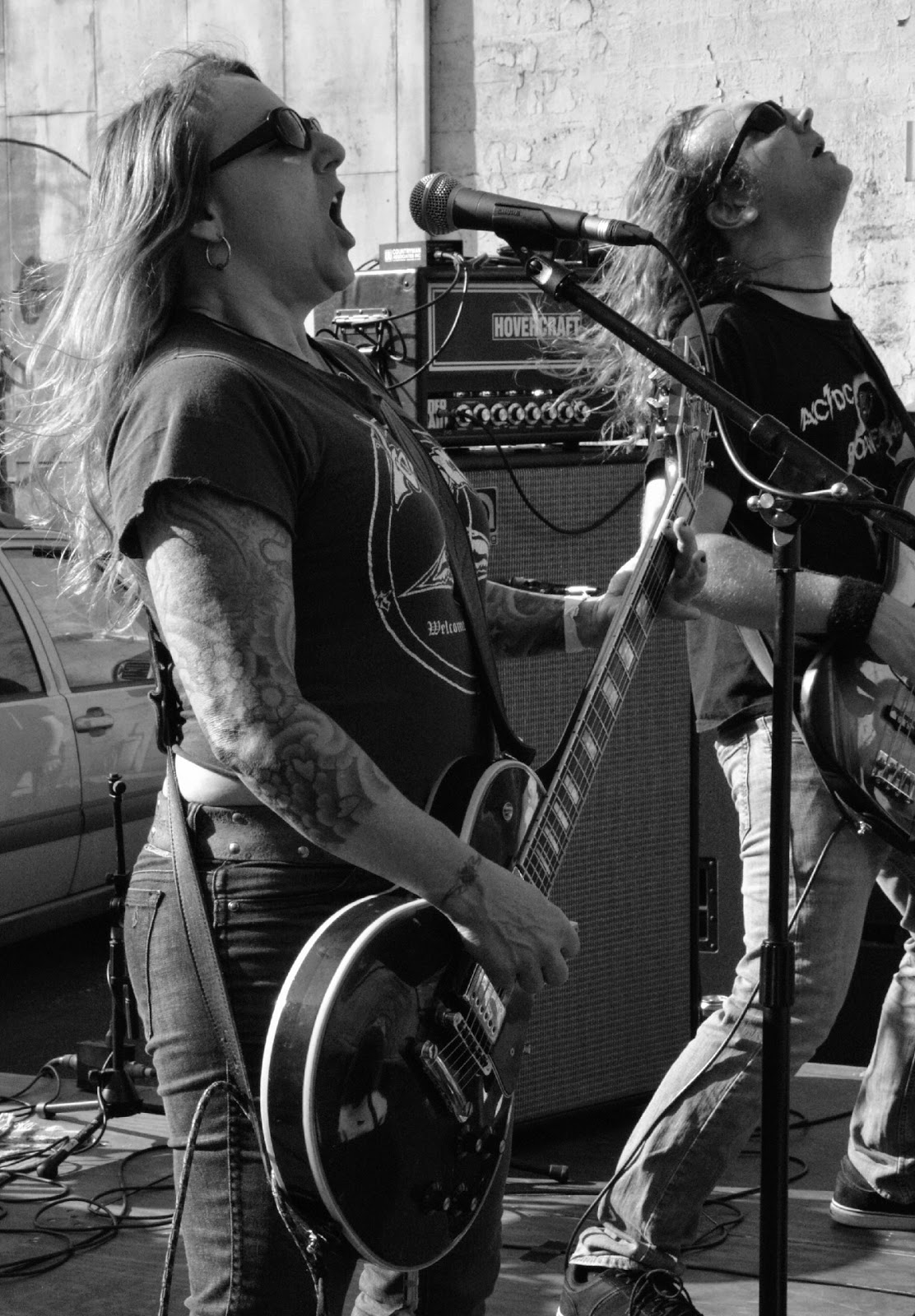 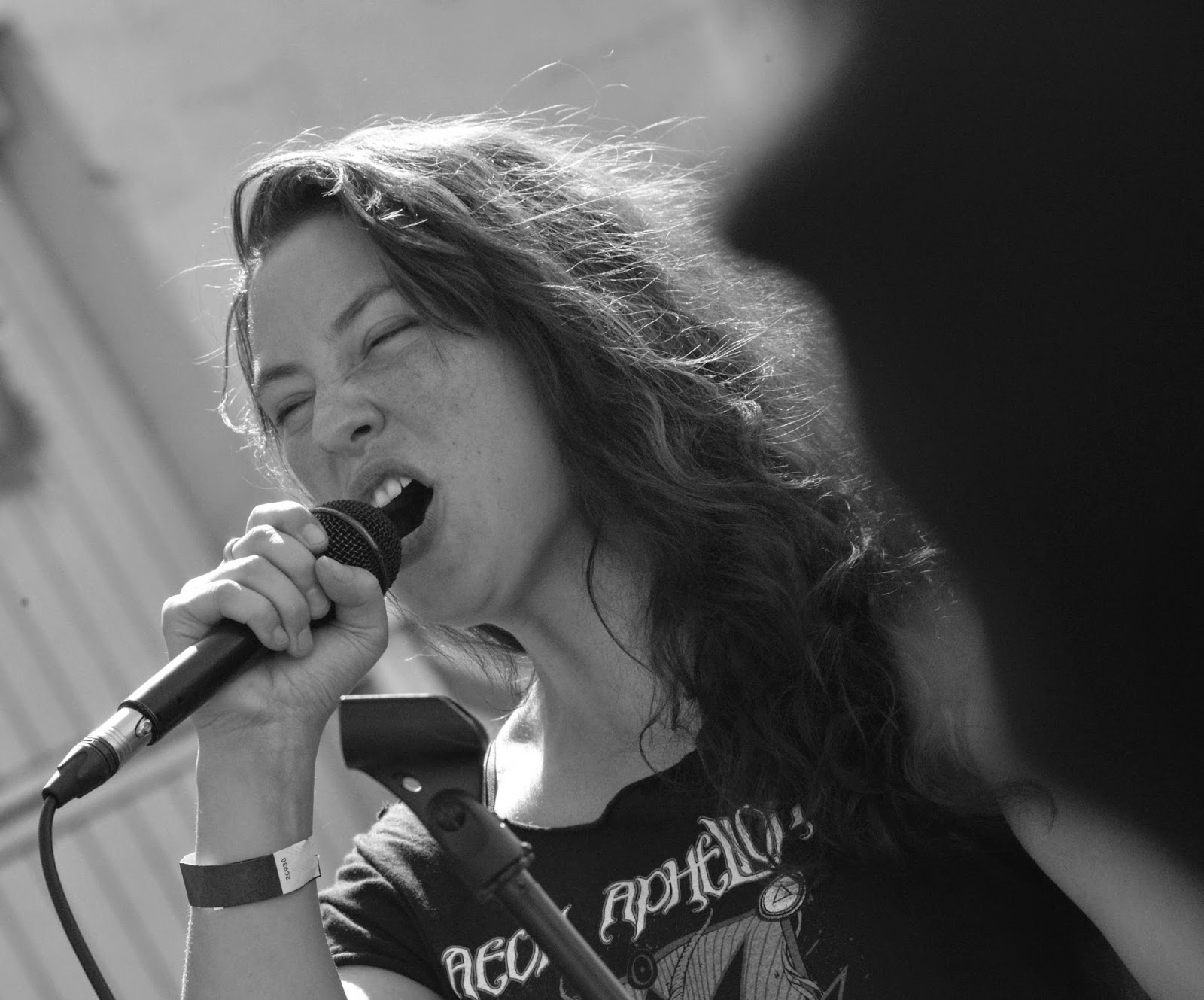 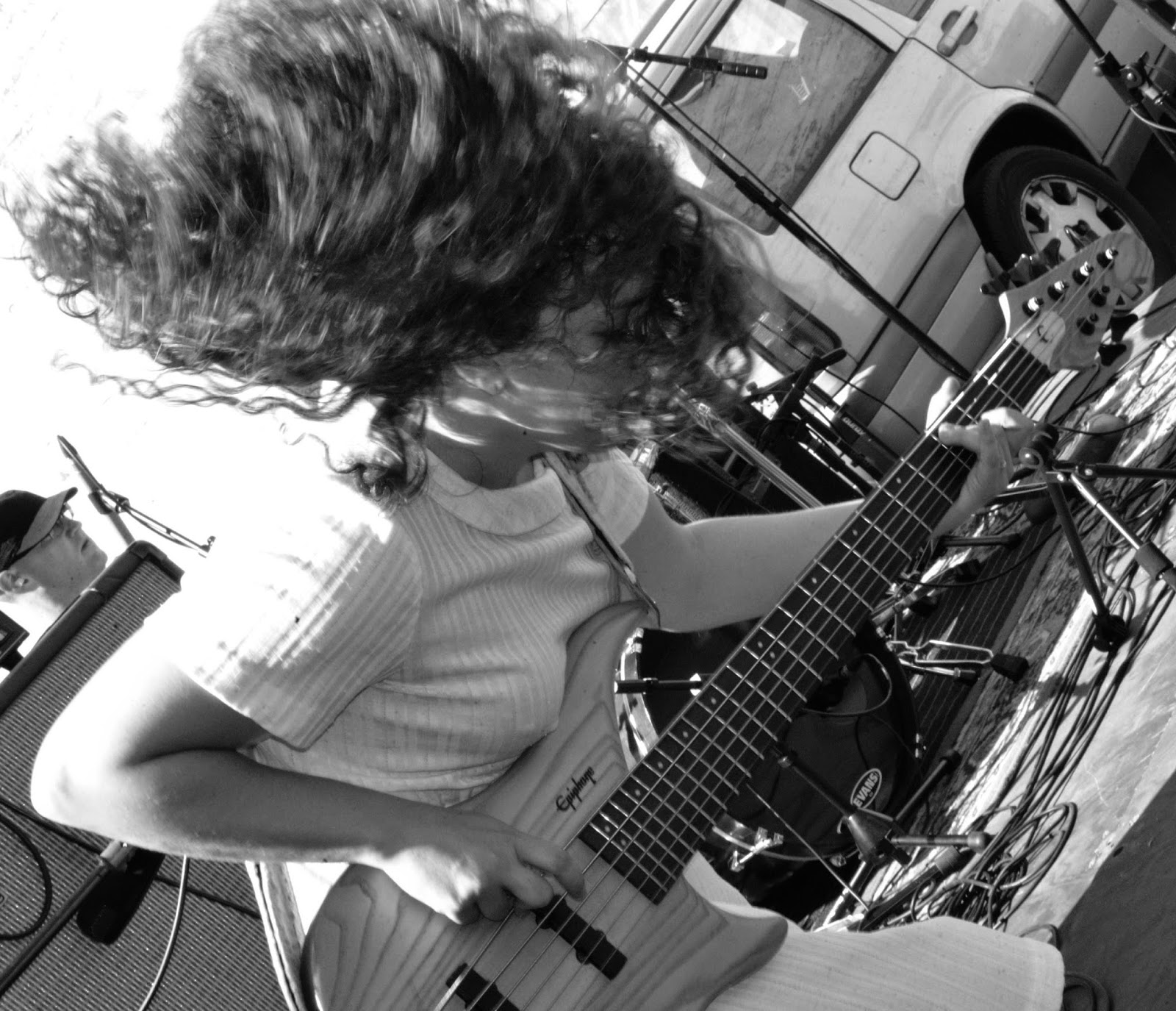 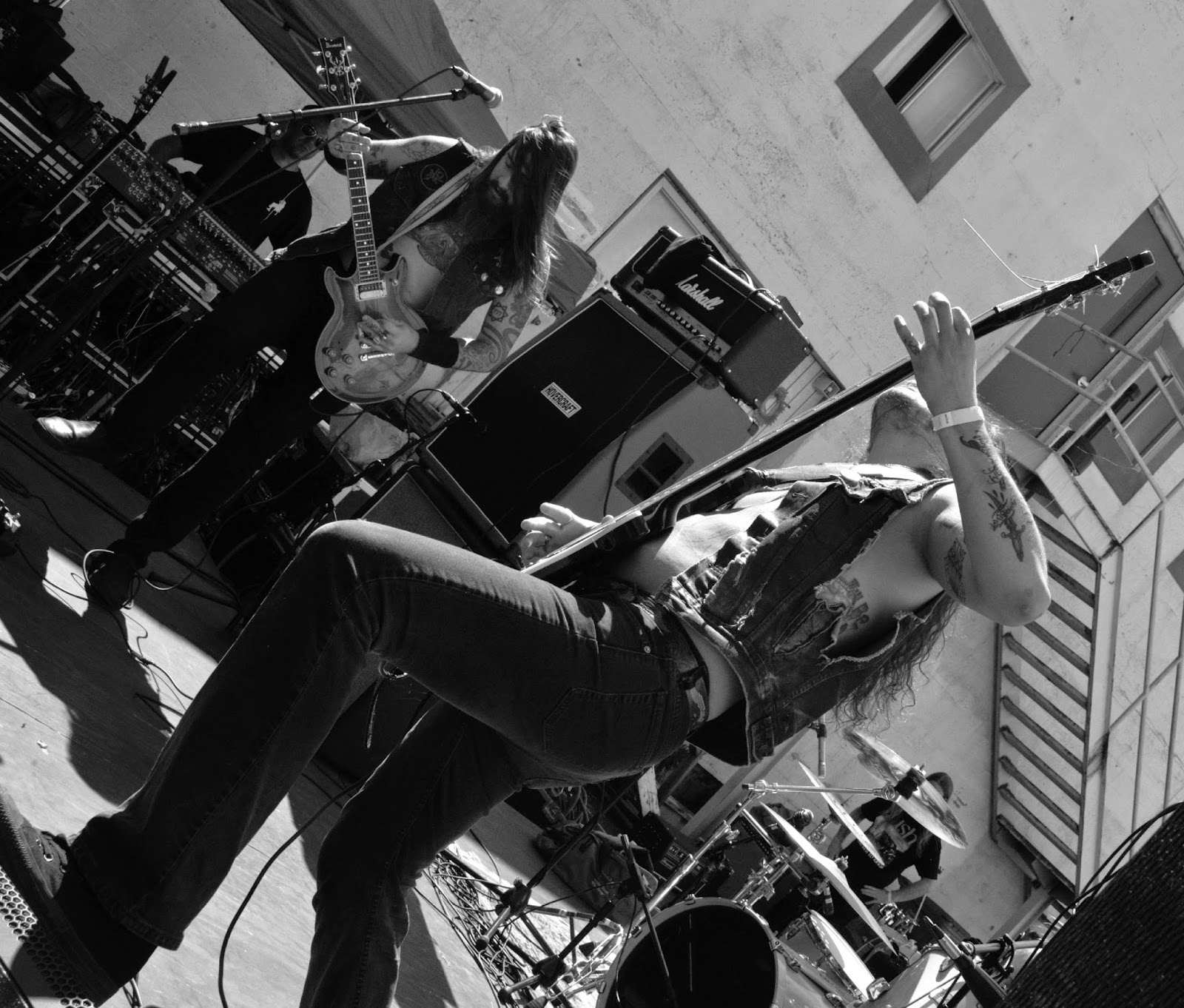 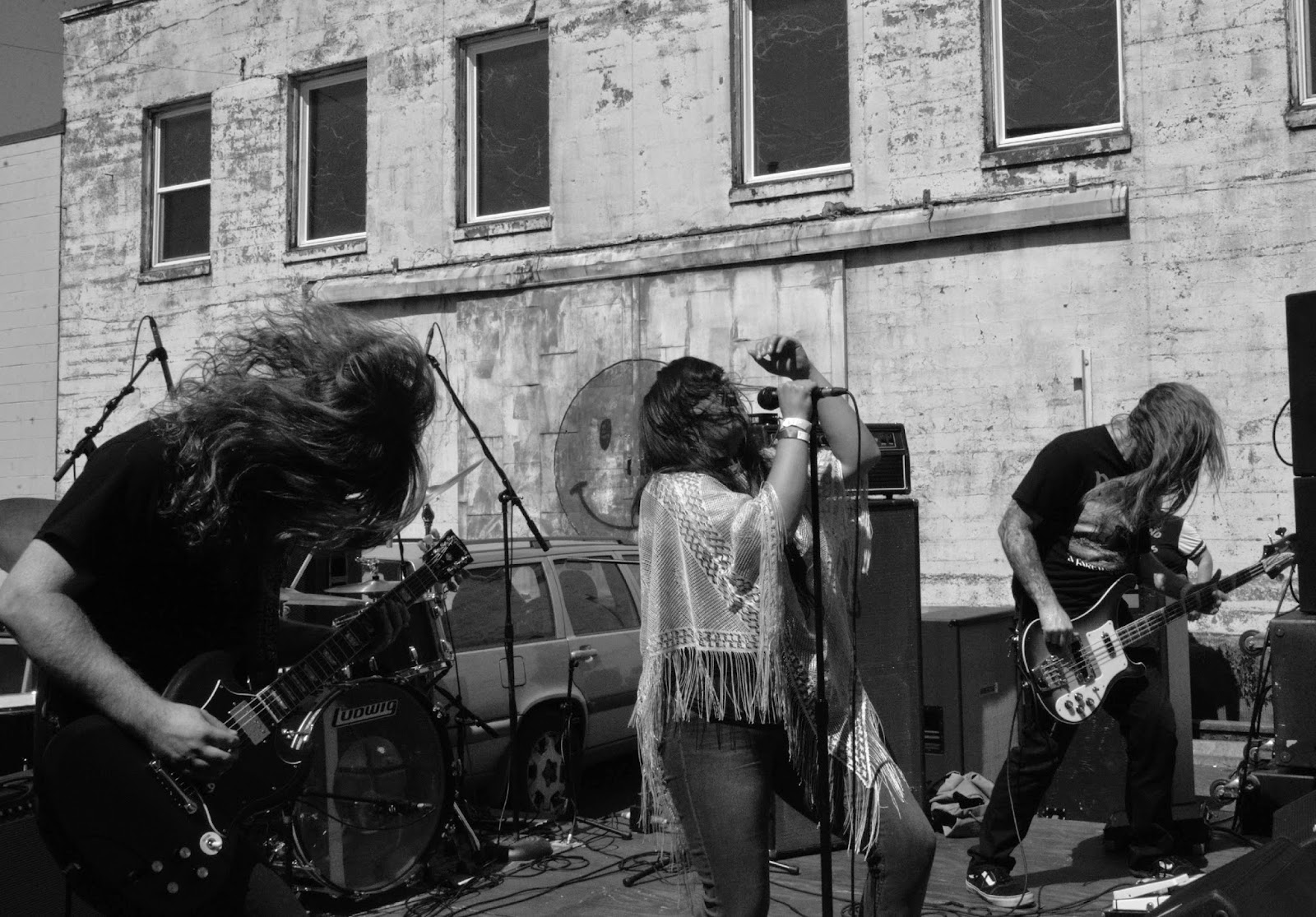 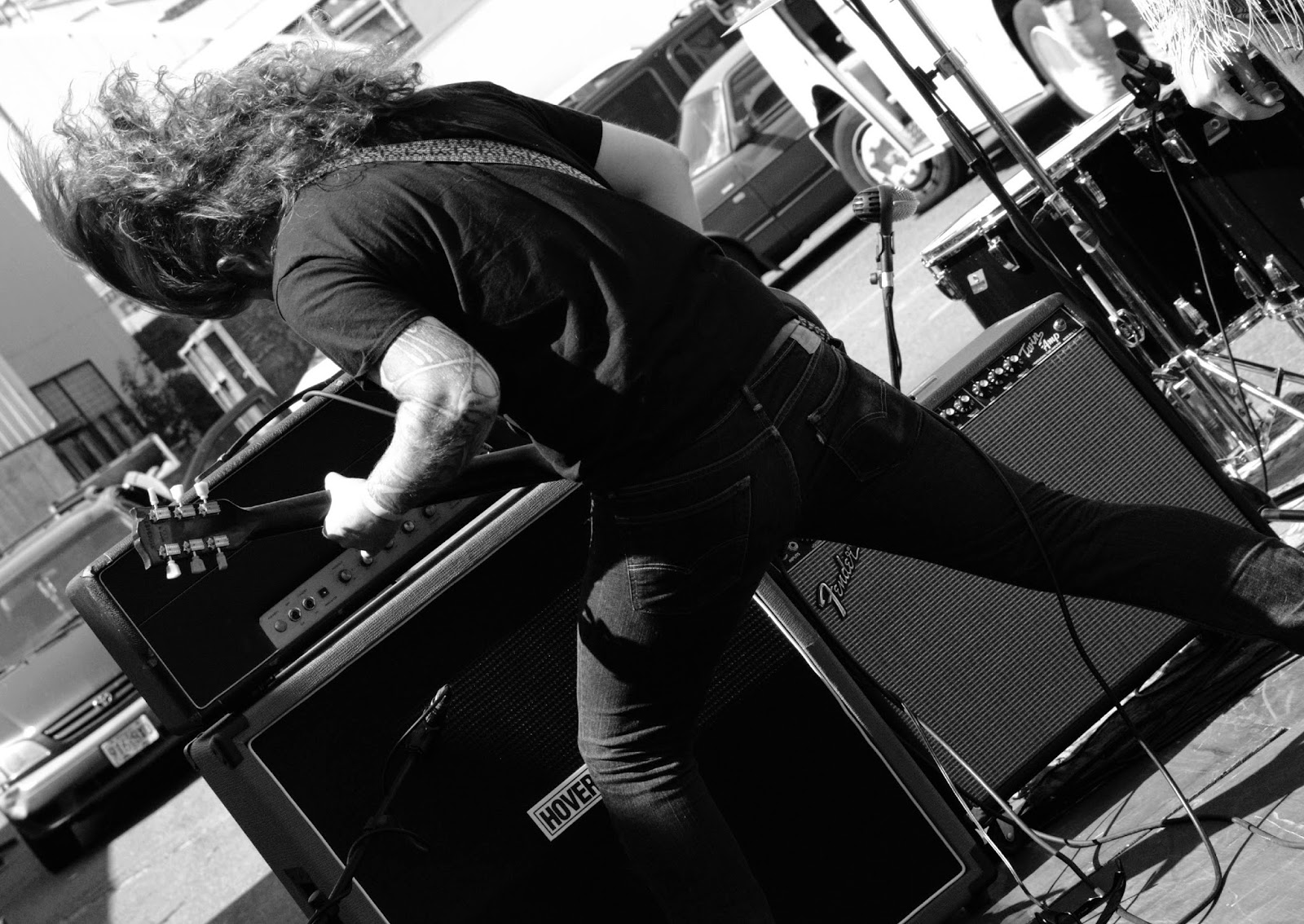 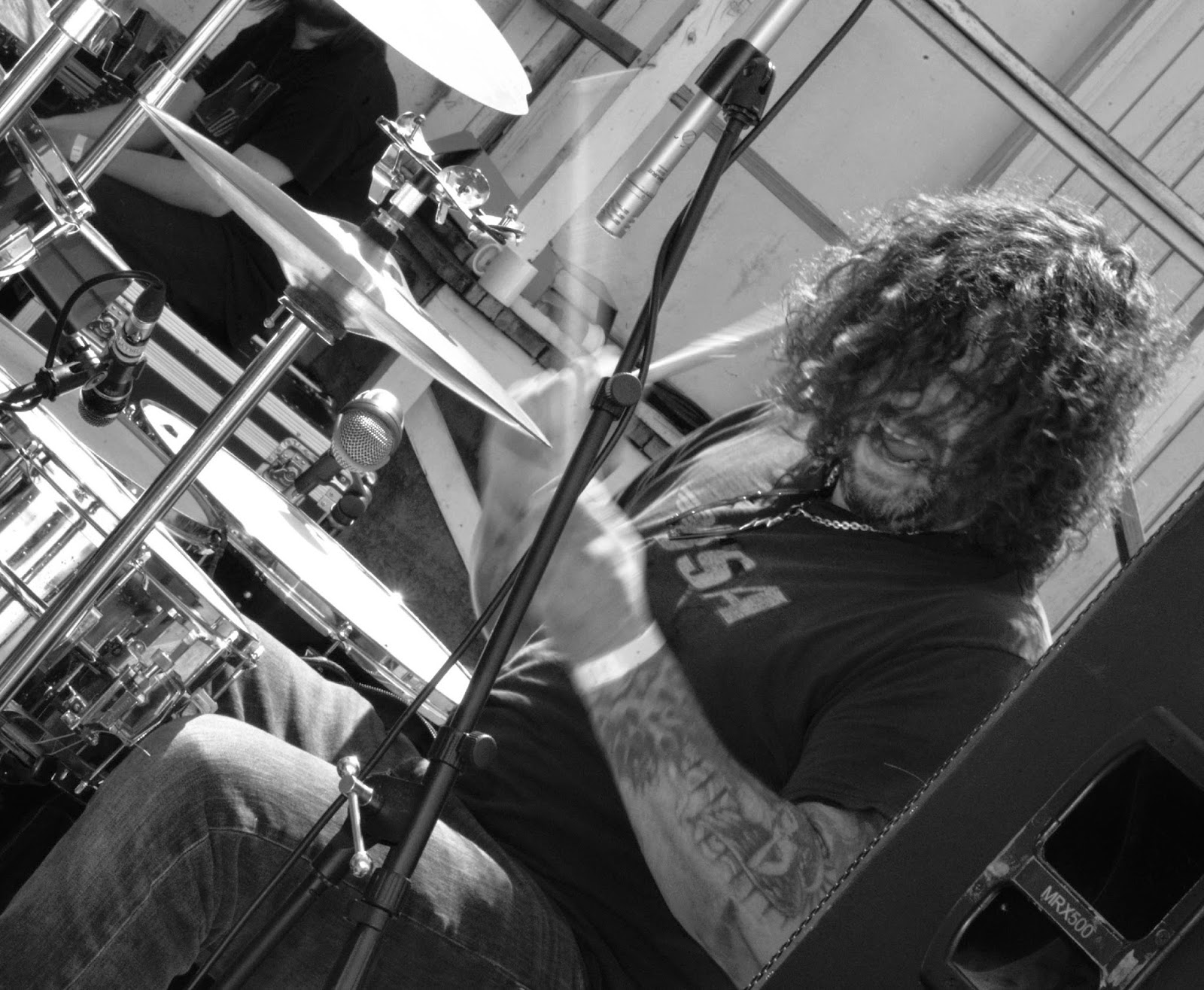 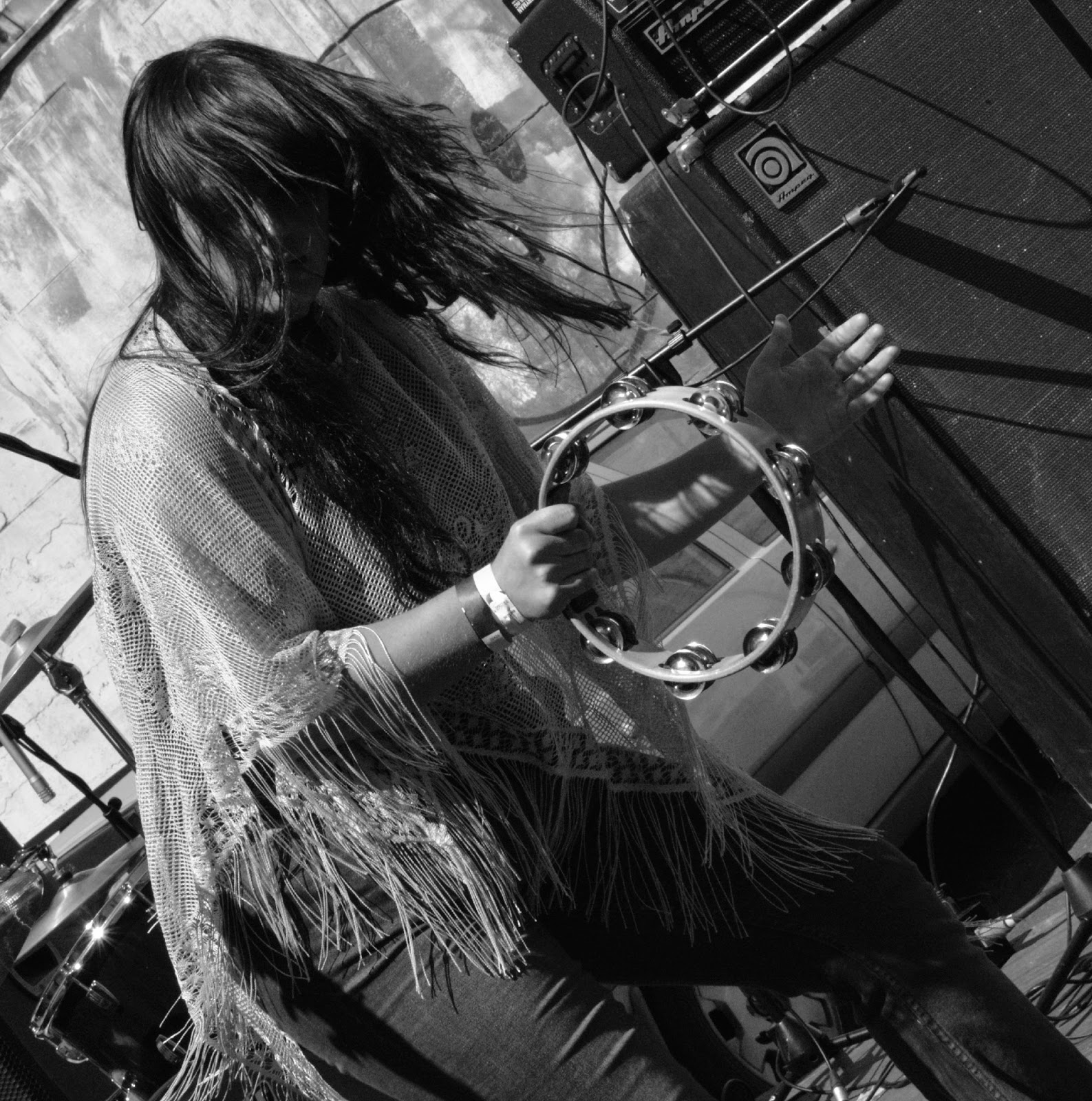 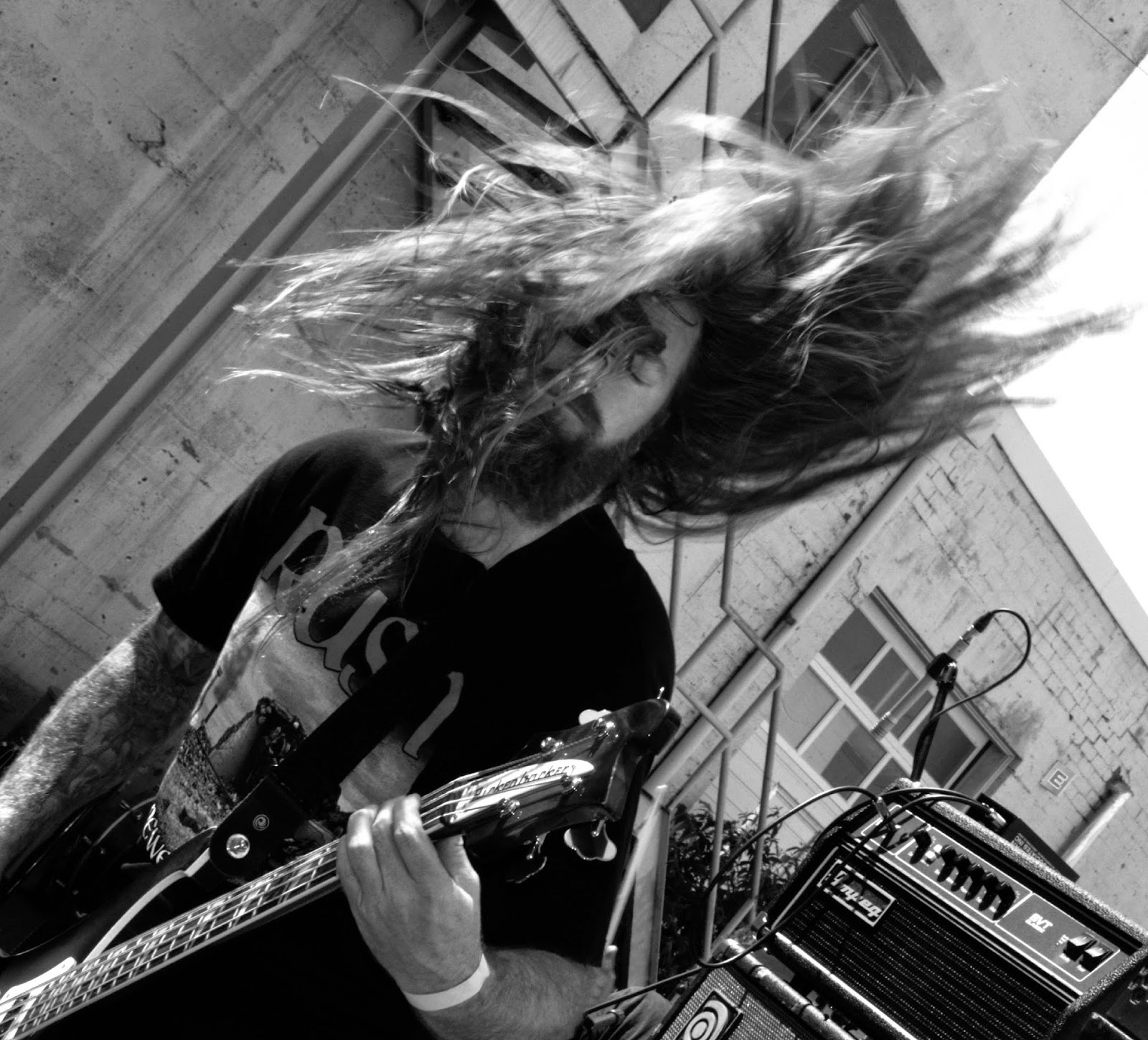 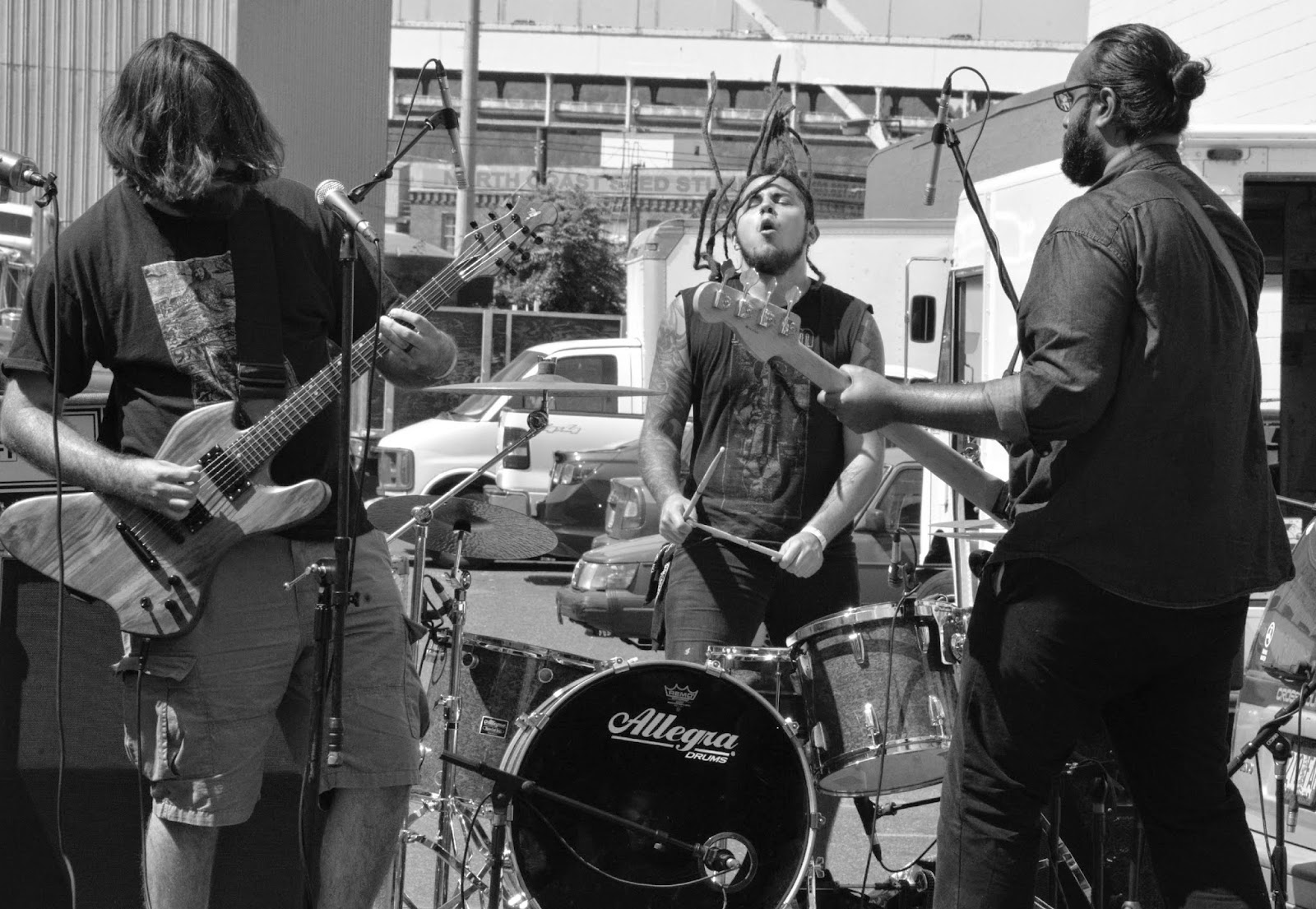 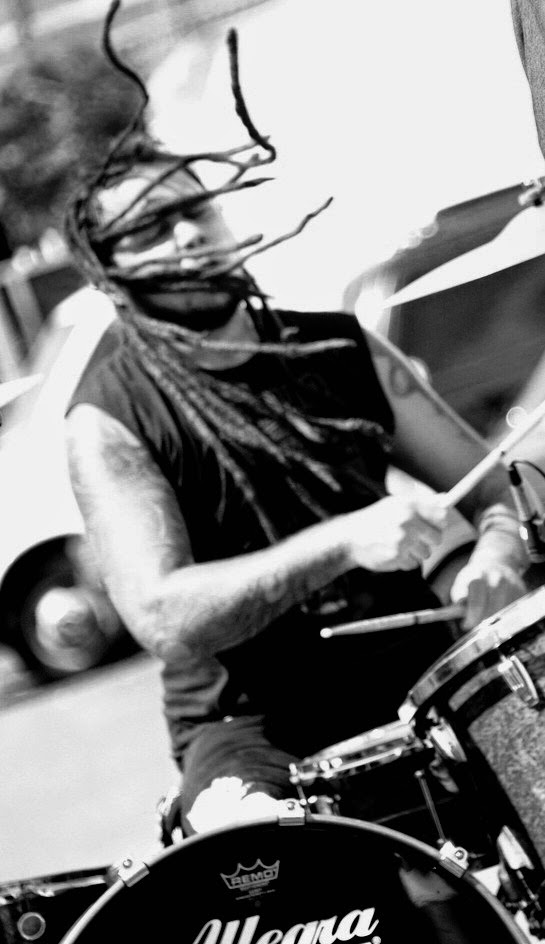 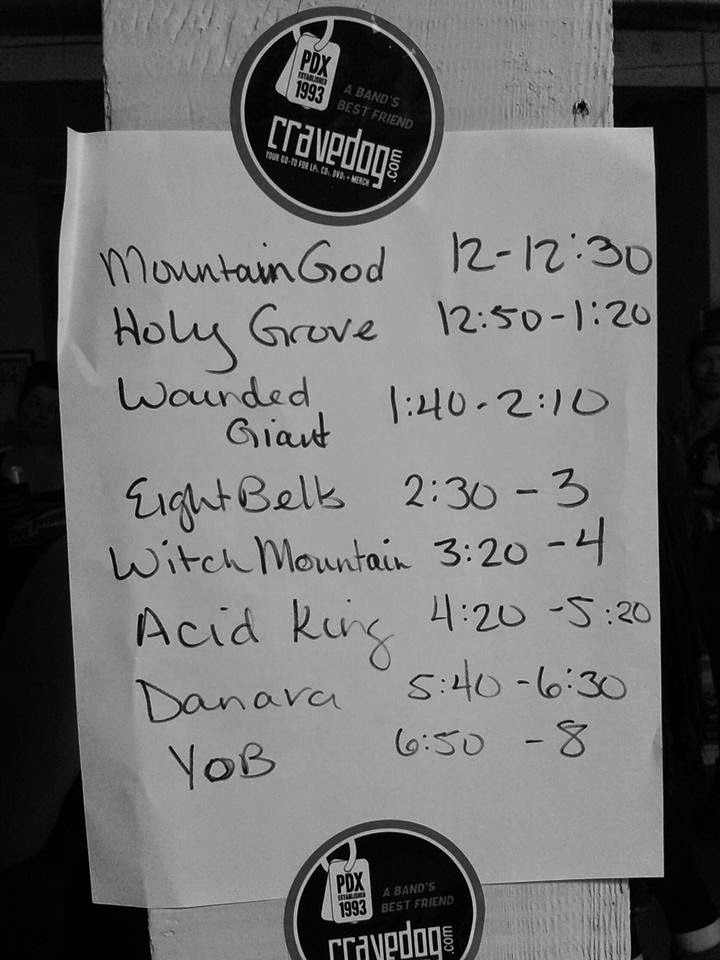 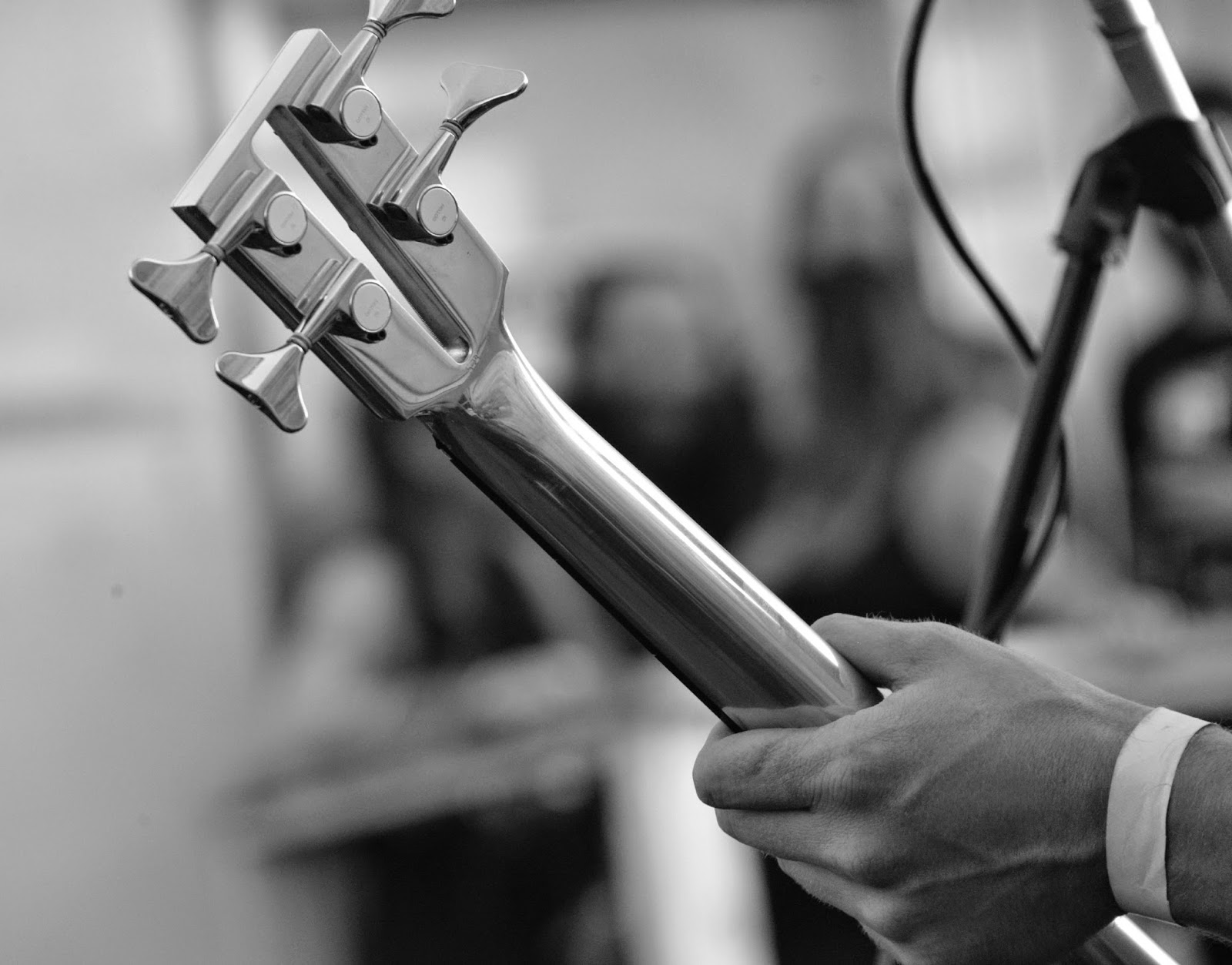