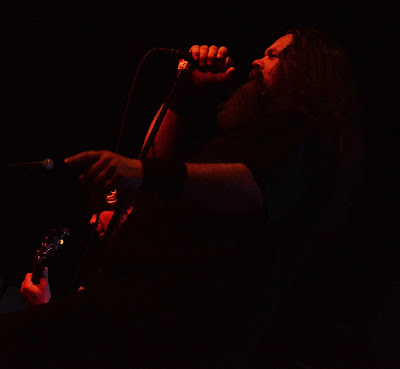 The last time I heard Karl Agell belt out a scorching set of Corrosion of Conformity "Blind" tunes was in 1992 at the Cow Palace in Daly City, CA.

It was an interesting night to say the least.

After COC did their thing, Testament took over and then headliner Iron Maiden went all Spinal Tap on us when their huge banner toppled to the ground mid-song and had us all bursting into laughter. Don't get me wrong, Maiden was RAGING, but a banner taking a digger isn't something you see every day. We couldn't contain ourselves.

But back to the Agell-led COC. That "Blind" album is a stunner and took the band into uncharted territory along their metal path. Just heavy, HEAVY tuneage that was a solid progression from "Technocracy." I've been on board with COC's musical offerings since Day 1 (yes, the "NoCore" tape) and devoured "Blind" just as much as the other records and styles.

So, last Friday night, Agell, drummer Reed Mullin and their crew -- Jerry Barrett on bass and Scott Little and Mike Brown as axemen -- were back in front of our eyes as COC Blind, giving that album a FEROCIOUS run-through at Studio Seven in Seattle. We hadn't forgotten those tunes, they had just been stored away for safe keeping until the lid of the past was blown off like a six-string pack of M80s. Thanks for lighting the fuse, guys, as it was well worth the wait for those songs to be unleashed again.

So, here's some COC Blind shots from Cat, along with a Death Angel gallery (previous entry) for a Bay Area tie-in from the beginning. Also on the bill were headliners Cavalera Conspiracy, Lody Kong and Sanction VIII. 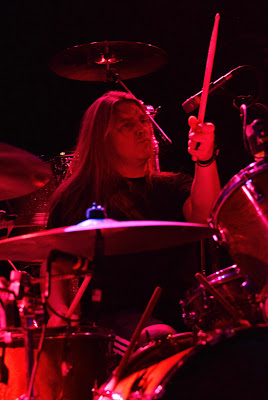 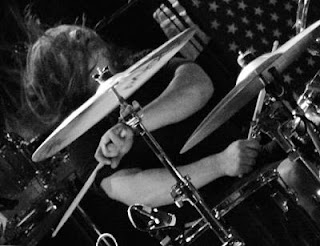 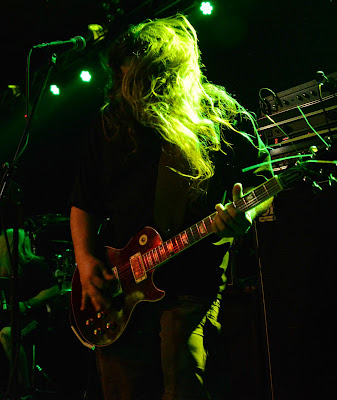 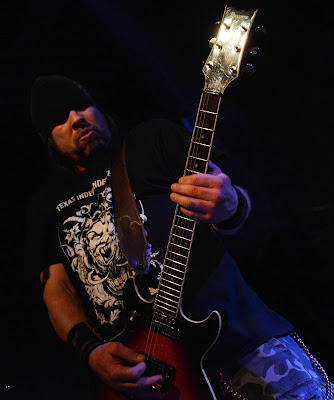 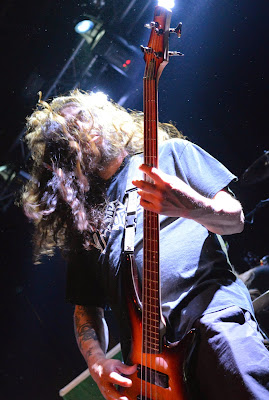 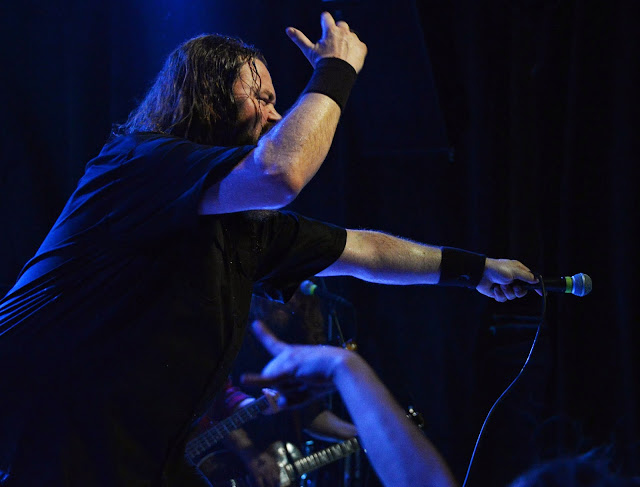 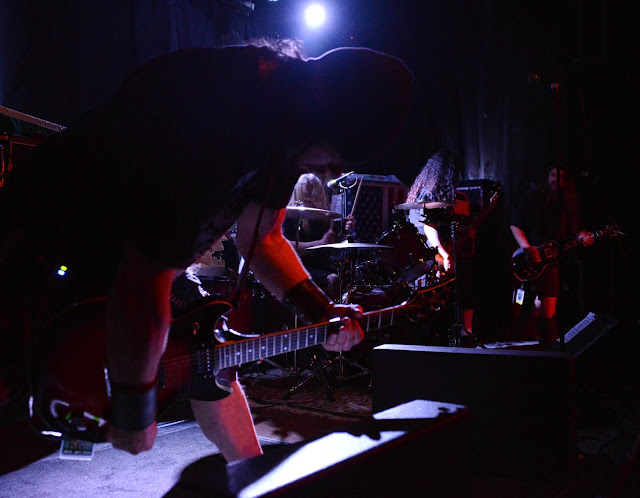 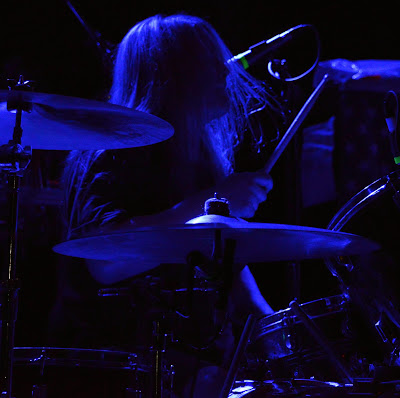 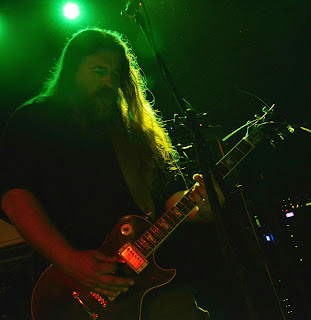 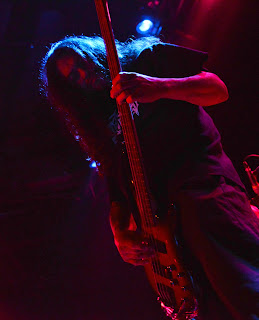 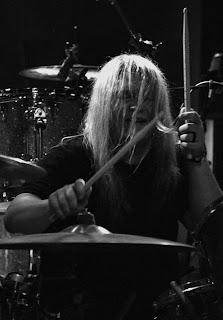 ... And, microphones be damned (for all time) 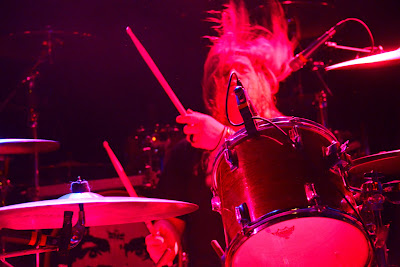 Here's some video action, as well: