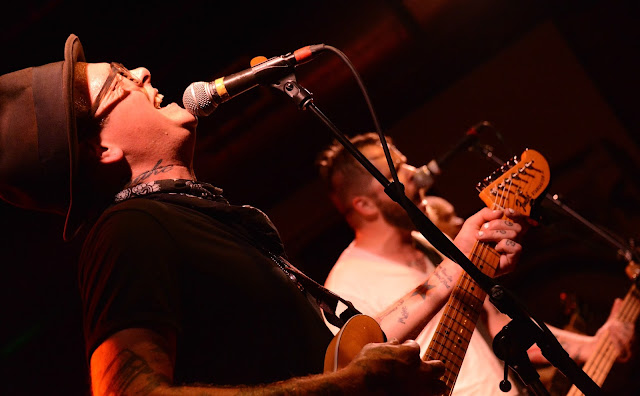 A few years ago, my cousin Eric proclaimed in a Facebook post, "Two Cow Garage is the greatest American rock band at the present."

Hell, they still are.

They proved it to us once again during their recent swing through Seattle by unleashing another blistering, ear-bleeding rock/country set in support of the Supersuckers at the Tractor Tavern.

When Two Cow hits the stage, you never know if the helpless structure will still be standing when they finish leveling the crowd. We swore we saw splinters of wood fly during their June 18 gig, which was our fifth time seeing the band since 2007 or so. Always a killer time.

Following their set, a few people asked us, "Who are these guys?" Well, now you know, folks.

At times, you think singer/guitarist Micah Schnabel, bassist/vocalist Shane Sweeney and guitarist Todd Farrell Jr. will collide with axes swinging, bodies leaping and hollering a-plenty. Also featuring drummer-man David Murphy, Two Cow can then bring things to a whisper as Schnabel conveys his insightful lyrics with hand gestures and even a goofy smile. And then, there they are on the next song .... raging full-on. 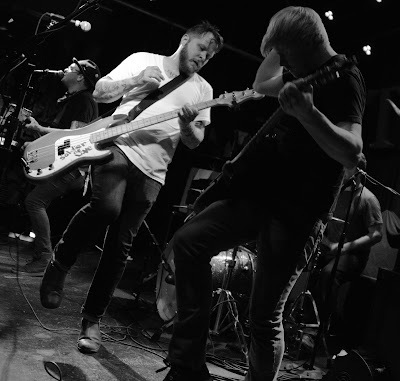 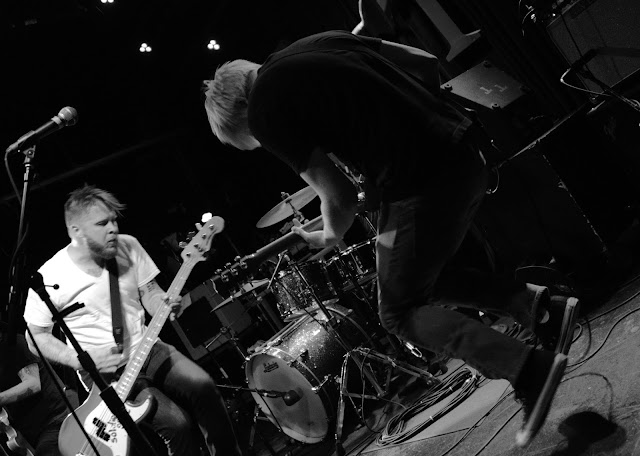 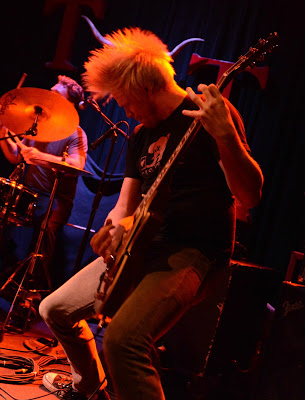 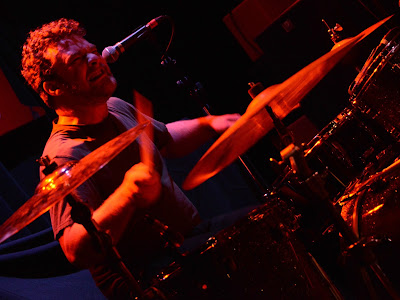 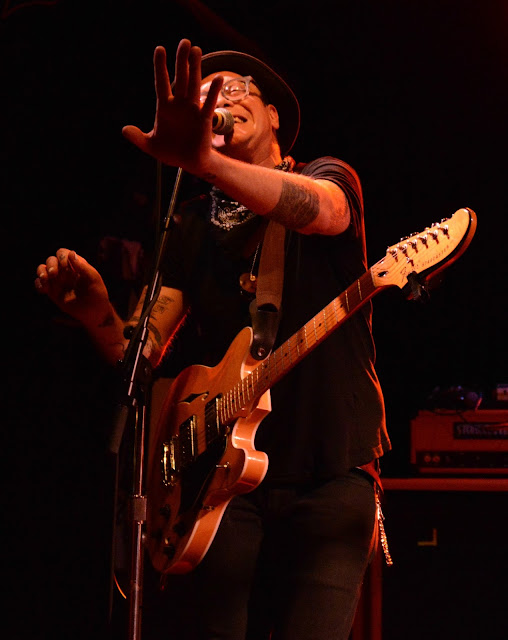 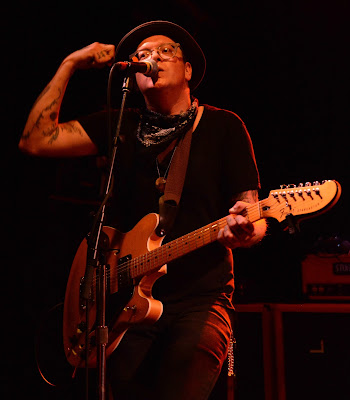 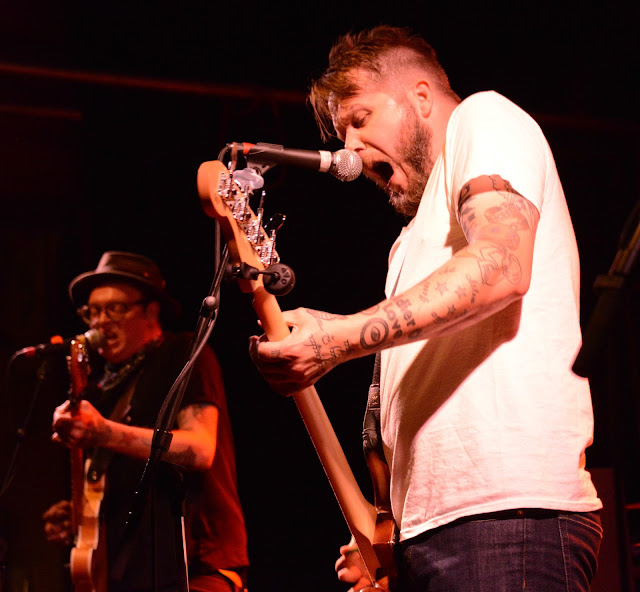 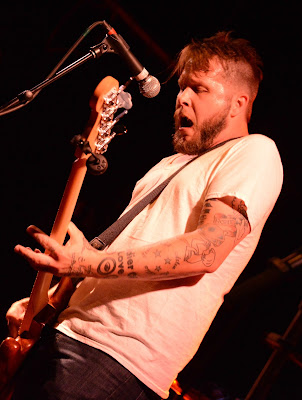 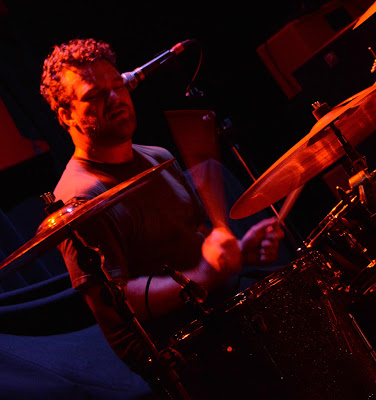 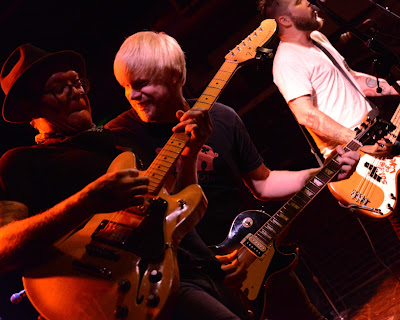 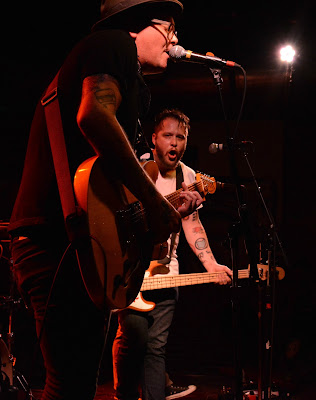 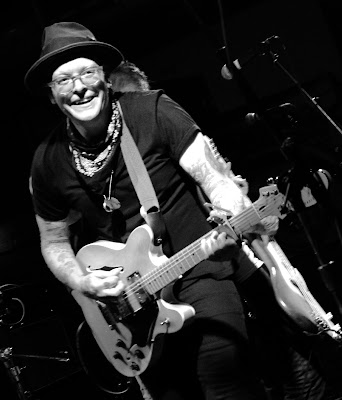